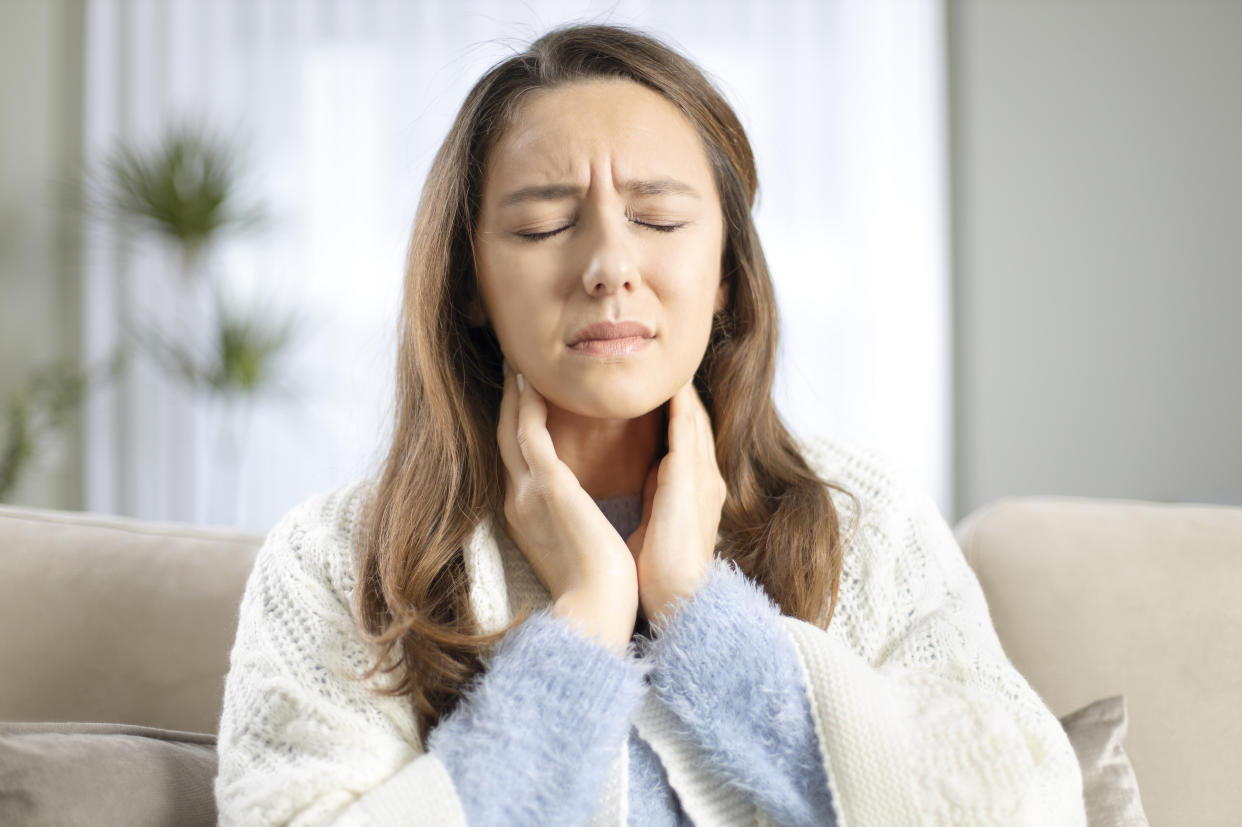 (NEXSTAR) — Since the start of the COVID-19 pandemic, patients have reported dozens of different symptoms, ranging from cold and flu-like symptoms to more unique ones, including “COVID tongue.”

But like all viruses, the primary symptoms associated with COVID have changed and can vary based on your vaccination status, according to a new list released last week.

The ZOE Health Study — a joint effort by researchers at Massachusetts General Hospital, the Harvard T.H. Chan School of Public Health, King’s College London, Stanford University School of Medicine and the health app ZOE — shared an updated list of the top COVID symptoms currently being reported by its participants.

Researchers have found that for participants in all three groups — fully vaccinated, those who received just one dose, and unvaccinated — four of the five most commonly reported symptoms are the same: sore throat, runny nose, persistent cough, and headache.

Their prevalences across the groups, however, vary, as does the fifth symptom.

For those who are vaccinated, a blocked nose is the third-most frequently reported symptom. Among the partially vaccinated, it’s sneezing, and the unvaccinated, fever.

Below are the symptoms most commonly reported among the three groups, ranked in order of how often they are reported.

Those that have been vaccinated have also been reporting sneezing more often than those who haven’t received a dose. Sneezing and a runny nose, according to ZOE, weren’t previously thought to be a symptom of COVID infection.

Other symptoms frequently reported seem to have become less prevalent as well, like chills or shivers; COVID toes or fingers; and stomach aches.

Currently, the Centers for Disease Control and Prevention still list symptoms like fatigue, muscle or body aches, nausea or vomiting, and diarrhea as possible COVID symptoms. These are the same symptoms listed in 2021 and 2020.

Though ZOE didn’t provide details on how severe these symptoms were or which COVID variant they are related to, researchers found the symptoms of omicron, currently the dominant variant in the world, seem to be milder than the once-dominant delta variant.

A sore throat has been more commonly reported and the loss of smell less commonly by patients with the omicron variant than those with the delta variant. Those who have been vaccinated also face a shorter spell of COVID than those with delta.

BA.5 remains the most prominent strain in the U.S., CDC data shows, followed by BA.4.6, BQ.1.1, and BQ.1. Delta and earlier omicron variants like BA.1.1 and BA.2 are no longer being detected.

Some medical experts are concerned that COVID’s top symptoms, all very cold and flu-like, closely resemble those of other viruses that are starting to appear as we approach winter.

Alix Martichoux contributed to this report.

For the latest news, weather, sports, and streaming video, head to The Hill.