A millennial just won the third-largest jackpot in U.S. lottery history, and the second-largest in Powerball history.

The 24-year-old suburban Milwaukee man said he screamed for about 5 or 10 minutes after realizing he won the $768 million Powerball jackpot. 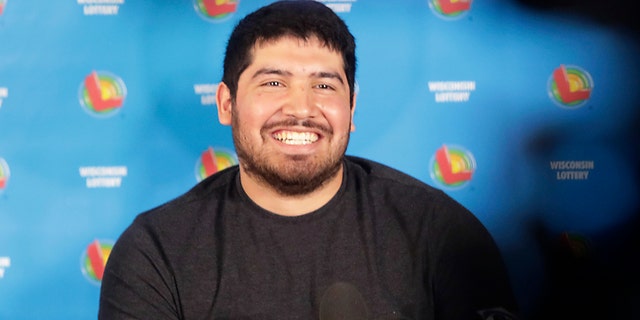 Manuel Franco, of West Allis, said his heart started racing when he realized one of the 10 individual tickets he bought a Powerball drawing last month was a winner.

“I was going insane,” Franco said. “I looked back at the three other numbers, they all matched. My heart started racing, my blood started pumping, I felt warm. I started screaming.”

He came forward at a news conference Tuesday in Madison, where Wisconsin's lottery is headquartered. 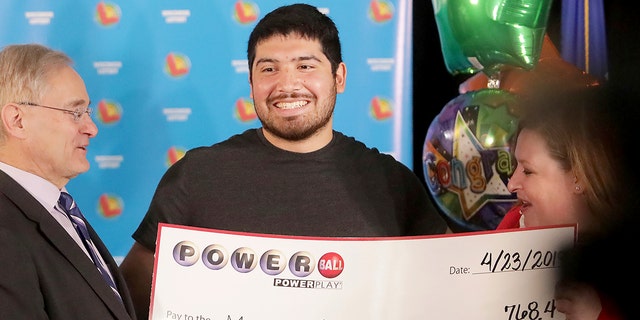 Manuel Franco of West Allis, Wis., celebrating at a news conference at the Wisconsin Department of Revenue in Madison on Tuesday. (John Hart/Wisconsin State Journal via AP)

Franco told reporters he quit his job a couple of days later but declined to say where he worked.

Franco said he plans to be wise about spending his new wealth and wants "to help out the world."

He said he chose the cash option lump sum of $477 million.

If you know or have known Franco, you probably won’t be getting any of his money.