AT least 35 people were shot dead across the US and dozens more injured after the Thanksgiving weekend turned violent.

Four children under 12 and a woman died in a home in Lancaster, California. They were each found with gunshot wounds on Sunday evening. 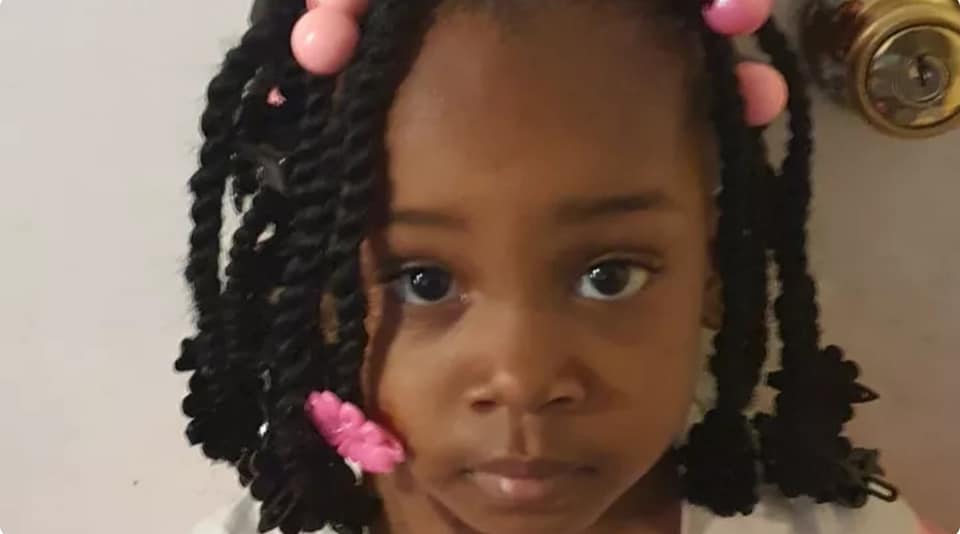 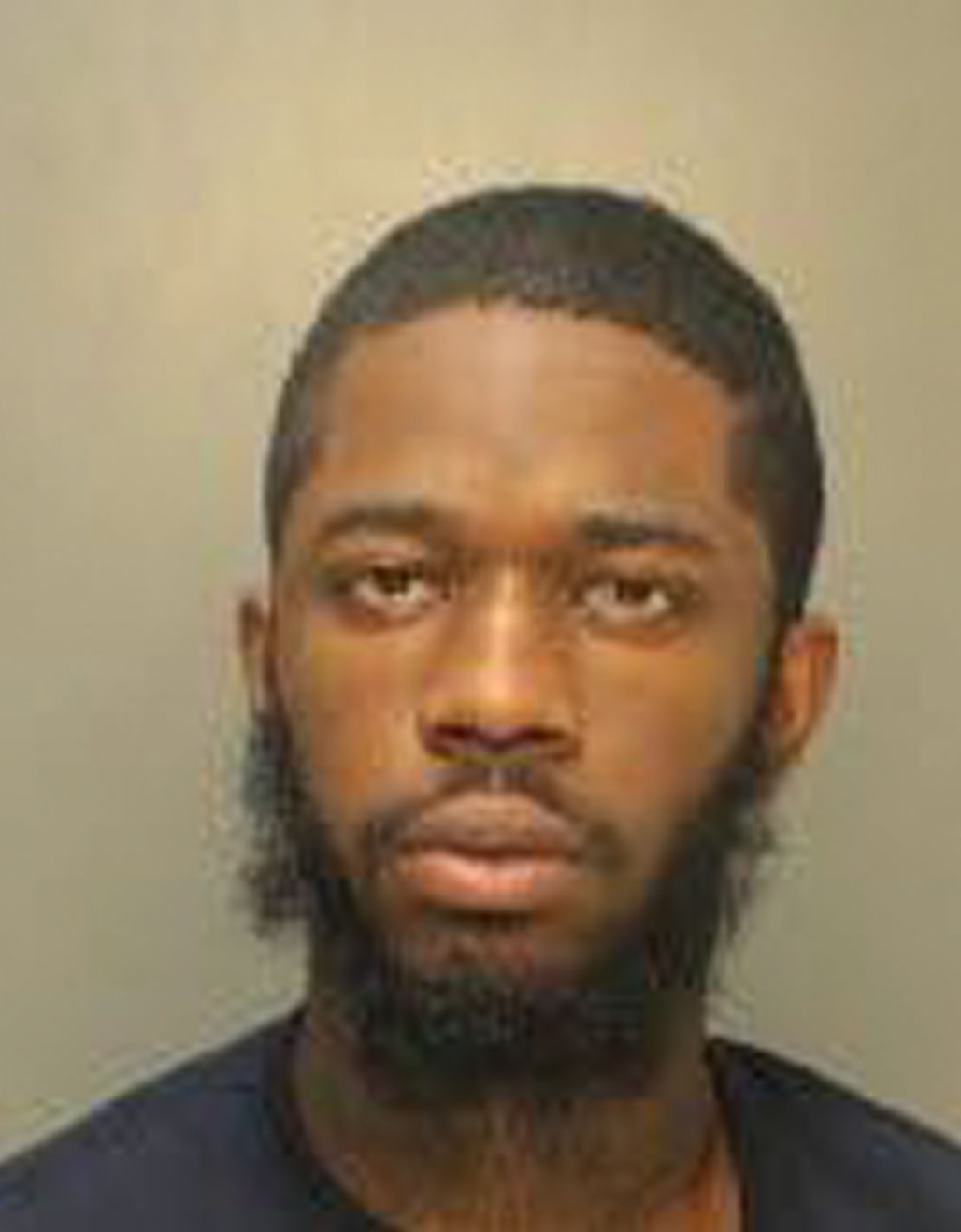 A man believed to be the father of the children is said to be speaking with police after reportedly handing himself in.

A stray bullet that came through a fence killed Domingo Gaspar Gallegos, 12, in San Diego on Thanksgiving, his family have said.

The gun is said to have belonged to the young boy's father.

In Minnesota cops said a five-year-old boy was shot and killed by a teenager.

Authorities said the incident came as the 13-year-old attempted to make a video for social media.

Pennsylvania was also rocked by a series of shootings.

A 10-year-old boy was shot and killed on Thanksgiving Day while he was with someone who was target shooting in southeastern Pennsylvania, authorities said.

In Philadelphia an innocent man eating Thanksgiving dinner inside his home was killed by a stray bullet that pierced a window, officials confirmed.

Steele said Moctezuma was “an innocent man who wasn’t safe even in the confines of his own home.”

In Denver a man was shot dead on Black Friday, while several others were injured.

At least three people were shot dead in Chicago; more than 40 people were hurt, according to local reports.

One 18-year-old man was shot dead in the Windy City after his cell phone was stolen.

And in Cleveland, Ohio, Daniel Schulz, 35,  and Kara Odom, 35, were found shot dead inside a car on Thursday morning.

Two men were seen running from the scene, according to reports.

A 15-year-old was shot dead in Louisville, Kentucky after gun fire in the early hours of Thanksgiving.

In Lexington Eric Sweat, 26, was shot dead after an argument inside his home.

And shooting victim Felix Rivera III, 46, was killed by a relative in El Paso, Texas on Thanksgiving Day, police said.

There were at least two fatal shootings in Atlanta over the holiday weekend; one in North Carolina; another three killed in Michigan, Washington DC and Indiana.

A drive-by shooting in Texas left two men dead; a Washington house party turned deadly after two men were gunned down and in Michigan a man was killed in a bar.

And in Houston there were at least five shooting deaths. 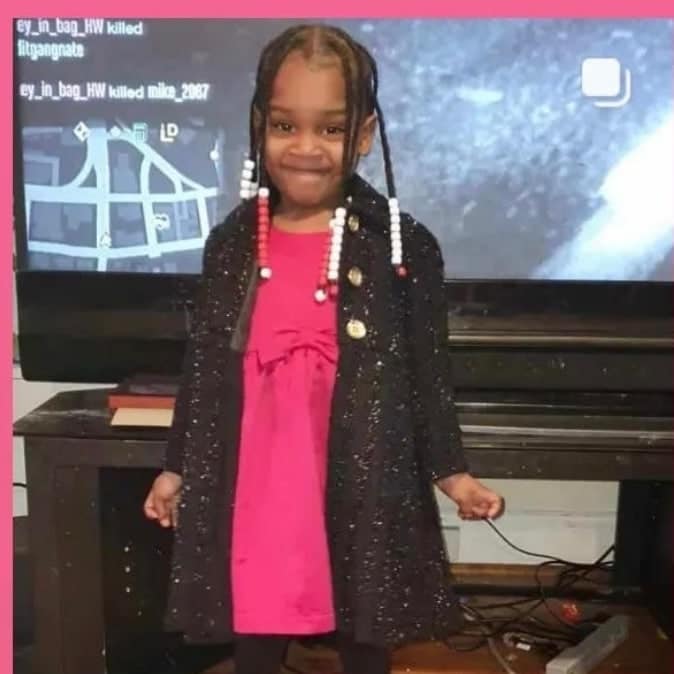 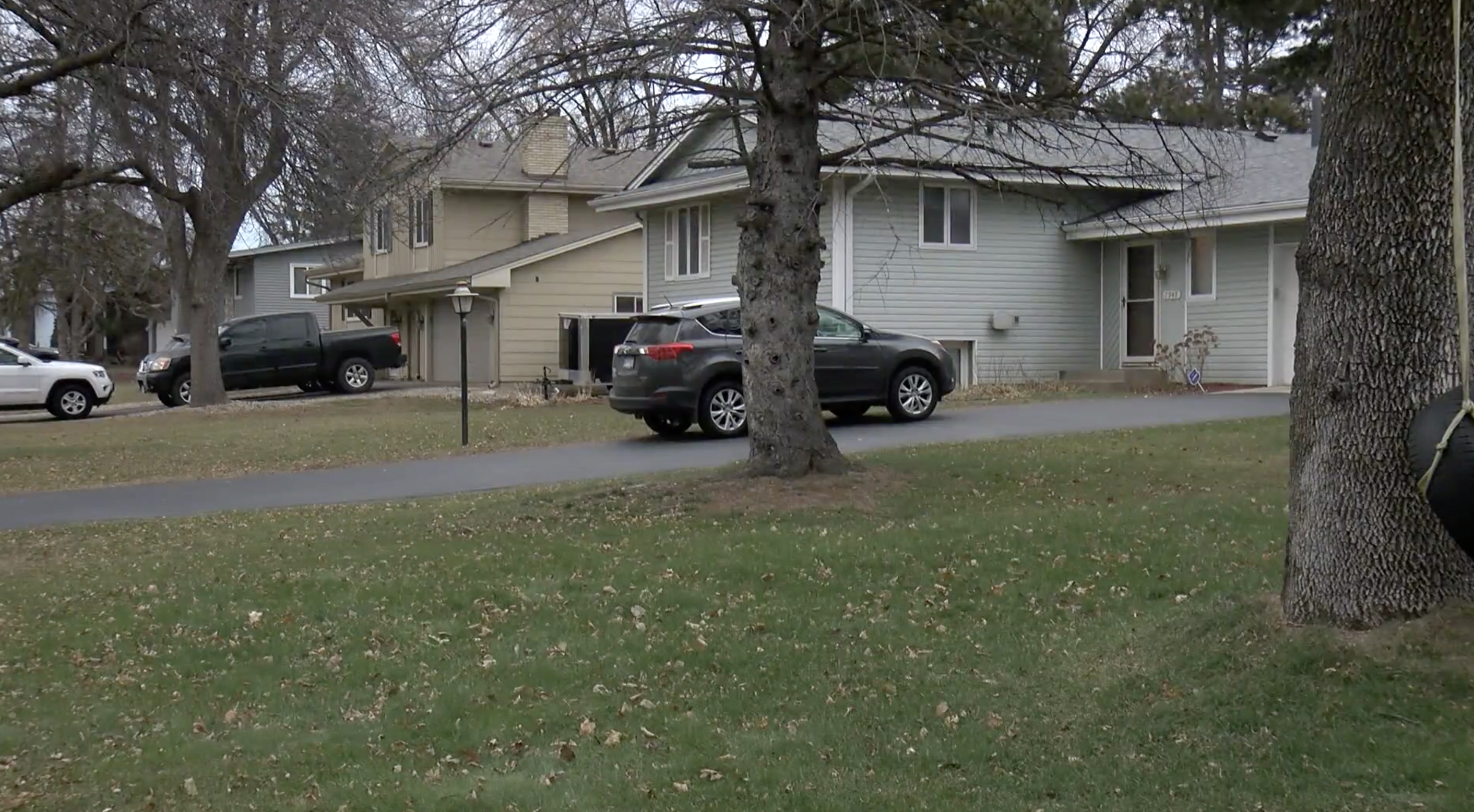