Josiah McIntyre died on September 8 after contracting Naegleria fowleri, a rare bacteria that affects the brain, after playing in contaminated water. He played in a public splash pad and in a sprinkler at his family home, but officials cannot confirm where Josiah caught the amoeba from. The shock death led to officials in Lake Jackson city in Brazoria County urging residents not to drink their tap water.


Governor Greg Abbott issued a disaster declaration for the country after samples of Naegleria fowleri were found in Lake Jackson’s water supply.


Three samples of 11 contained the amoeba, including a test taken from a hose at Josiah’s home, the splash pad and the sprinkler.


He said: “The state of Texas is taking swift action to respond to the situation and support the communities whose water systems have been impacted by this ameba.


“I urge Texans in Lake Jackson to follow the guidance of local officials and take the appropriate precautions to protect their health and safety as we work to restore safe tap water in the community.” 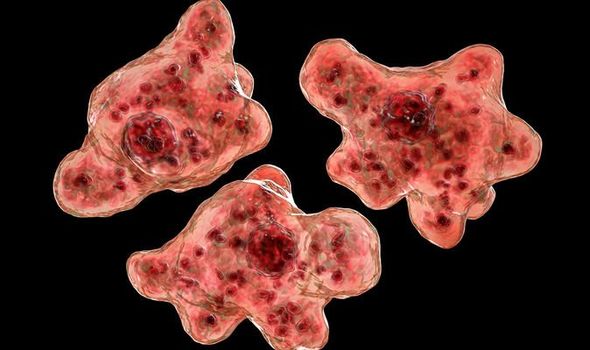 Maria Castillo, Josiah’s mother, was devastated by his death earlier this month.
She told ABC 13 the family is desperate to know where he contracted the amoeba, and said: “I’m angry and upset and sad and heartbroken.
“It really means a lot to me because we want to know as a family for peace of mind.
“I know it doesn’t bring him back. The fact that we know how he got it, how he contracted it, gives us peace of mind.” 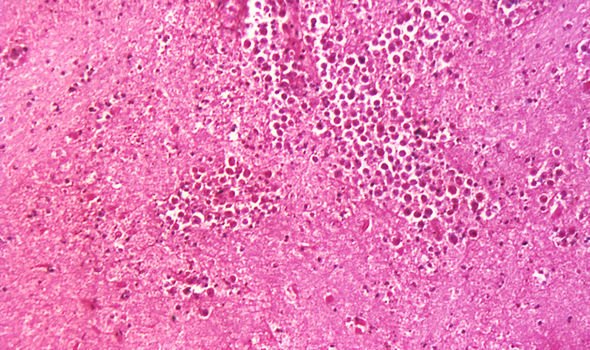 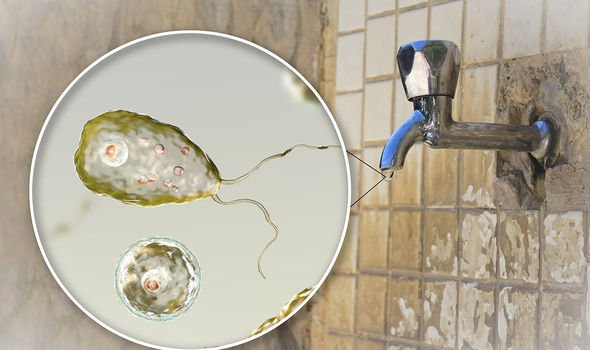 A “boil water” order from the Texas Commission on Environmental Quality remains in place for residents of Lake Jackson.


Naegleria fowleri can cause an infection in the brain which causes “inflammation and destruction of the brain and the linings of the brain, and is usually fatal.”


The Centres for Disease Control and Prevention said the disease is not transmitted by drinking contaminated water, and instead infections people through the nose.

DON’T MISS
Coronavirus symptoms: A coronavirus cough [ANALYSIS]
Coronavirus UK: Gastrointestinal symptoms of COVID-19 [RESEARCH]
The hidden sign of COVID on your lips – how to reveal your risk [STUDY]

In July, a warning was also issued in Florida after Naegleria fowleri was found in a person in Hillsborough County.


Florida’s Department of Health warned residents to avoid nasal contact with water from the area.


The DOH has urged people who experience those symptoms to “seek medical attention right away, as the disease progresses rapidly”.


They added: “Remember, this disease is rare and effective prevention strategies can allow for a safe and relaxing summer swim season.” 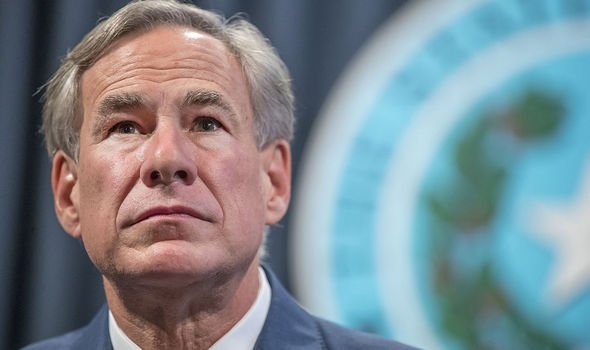 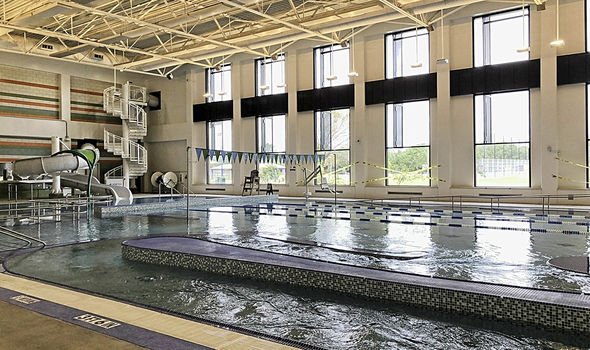 Naegleria fowleri are usually rare in the US, but the amoeba is highly lethal.


Only 34 infections were reported across the US between 2009 and 2018 according to the CDC.


Of that number, 30 American’s were infected by recreational water, as well as three from contaminated tap water.


One American contracted the amoeba after using contaminated water on a backyard slip and slide.