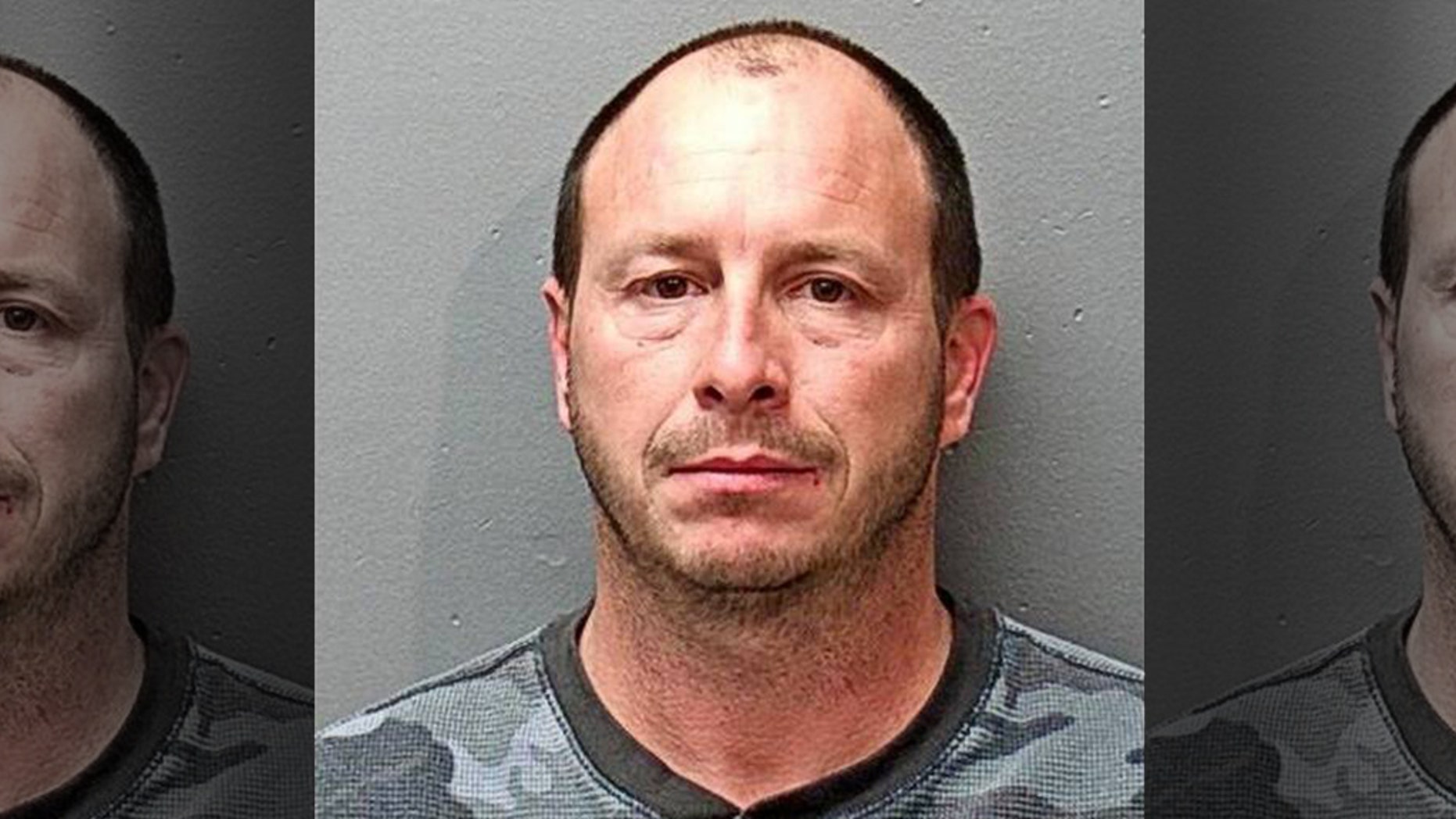 Gary Lykins, 44, was arrested after he allegedly shot his wife’s laptop because she was playing music too loudly on it.
(Fort Worth Police Department)

A Texas man was arrested after he allegedly shot his wife's laptop with a handgun because she was playing music too loudly on it.

Gary Lykins, 44, was taken into custody early Saturday after he barricaded himself inside a home near Marine Creek Reservoir in Fort Worth, the Fort Worth Star-Telegram reported.

Police reportedly dispatched 16 units to the home over a nearly four-hour period after receiving a call around 2 a.m. A SWAT team was called to the scene, according to the Dallas News, but Lykins surrendered before it arrived.

Lykins was charged with deadly conduct for discharging a firearm. His wife reportedly sustained minor injuries after debris shot from the laptop during the incident.

He remained jailed on Saturday, held with no bond. Jail records didn't list an attorney for Lykins.