TESTING all women for the “Angelina Jolie Gene” could prevent cancer and save thousands of lives, a study suggests.

Researchers say it would allow doctors to identify those at far higher risk of developing tumours before they occur. 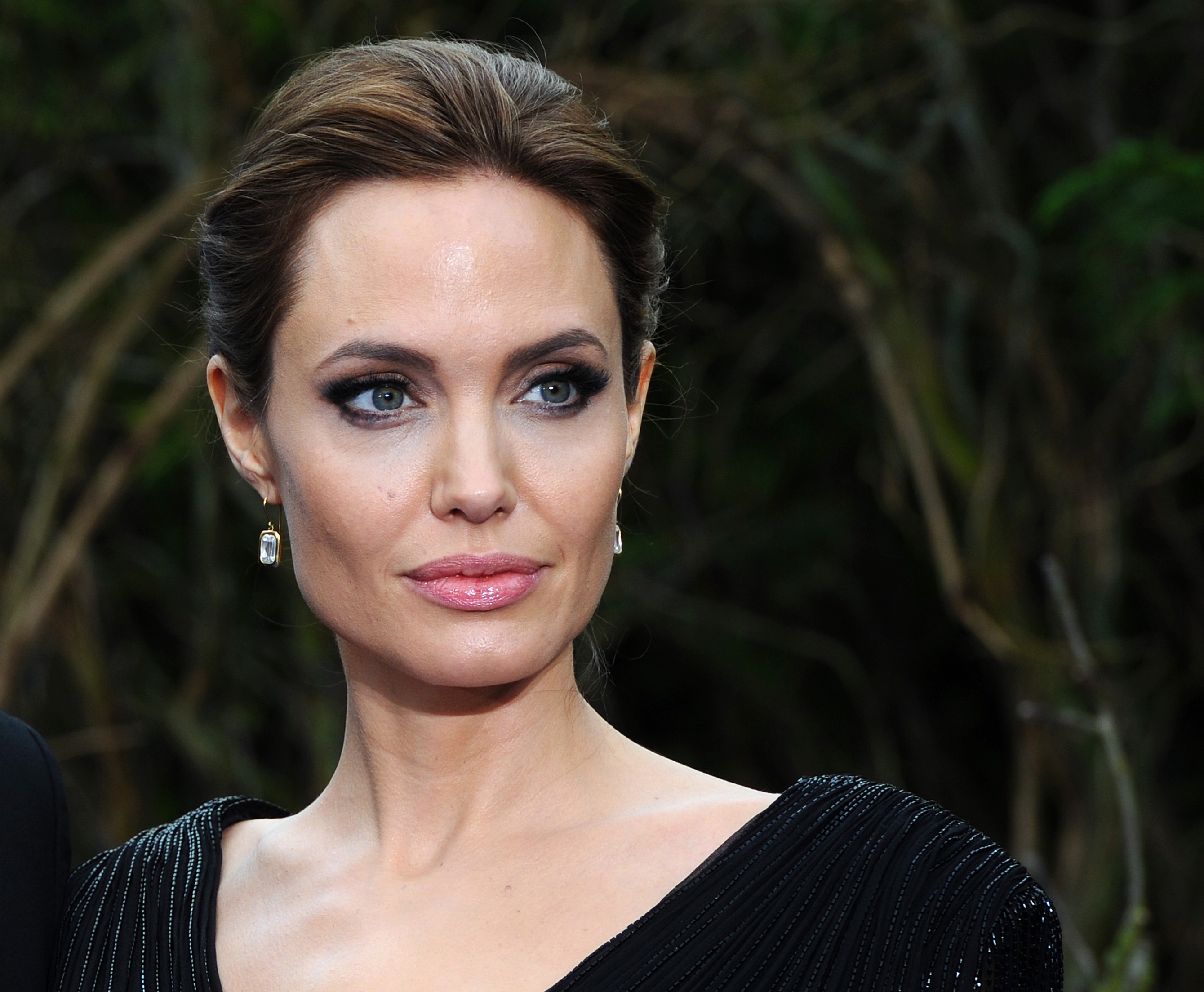 They could then be offered more regular screening, drugs or preventative treatment, such as breast and ovary removal. Hollywood actress Jolie had her breasts and ovaries removed after she tested positive for BRCA1 and her mum died of ovarian cancer.

About 12 per cent of all women will develop breast cancer during their lifetime and 1.3 per cent will get ovarian cancer. But the risk of breast cancer rockets to 72 per cent if they inherit the harmful BRCA1 mutation and 69 per cent with BRCA2.

The risks of ovarian cancer increase to 44 per cent and 17 per cent, respectively. Current clinical guidelines only recommend genetic testing for high-risk women, such as those with a family history of the disease.

But over 50 per cent of BRCA carriers do not meet the criteria and 97 per cent of UK carriers remain unidentified. Now scientists at Queen Mary University, London, say offering tests to all women is cost effective and beneficial.

They estimate the checks would prevent 57,708 cases of breast cancer in the UK over a lifetime and 5,941 deaths. The checks would also prevent 9,727 ovarian cancers and save 5,919 lives. Millions of tumours would be avoided worldwide.

Study leader Prof Ranjit Manchanda said: “General population BRCA testing can bring about a new paradigm for improving global cancer prevention. Why do we need to wait for people to develop a preventable cancer to identify others in whom we can prevent cancer?

“This approach can ensure that more women can take preventative action to reduce their cancer risk or undertake regular screening.”

The BRCA mutations cause around 10 to 20 per cent of ovarian and 6 per cent of breast cancers. Most could be prevented. 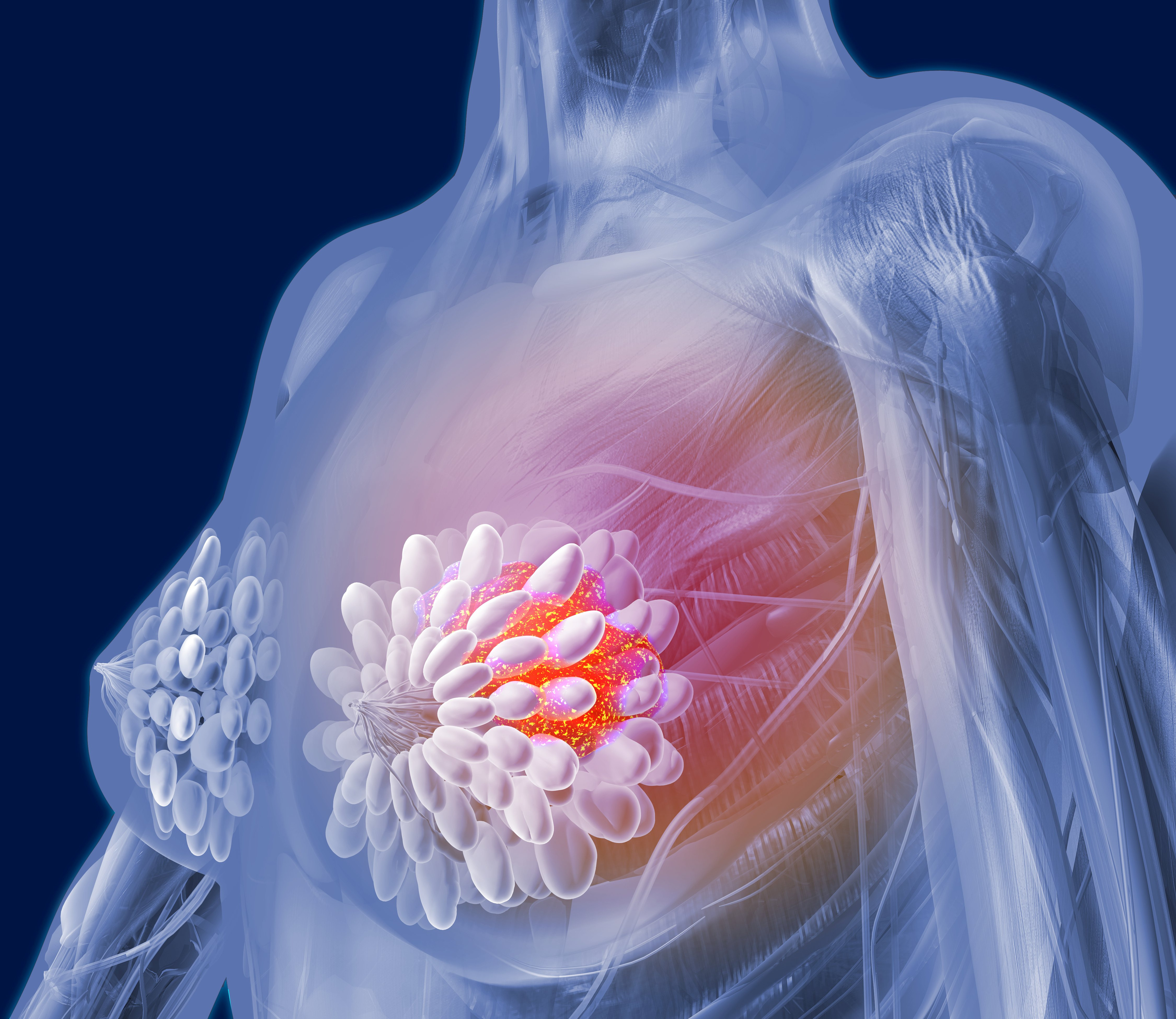 THE SIGNS OF BREAST CANCER TO WATCH FOR

BREAST cancer is the most common form of the disease in women, with more than 50,000 cases diagnosed in the UK each year.

One in seven women will develop the disease, at some point in their lifetime, according to Cancer Research UK.

It's more common in older women, but women of all ages are encouraged to check their breasts for the signs of cancer each month.

Men are not immune with more than 300 cases diagnosed in British men each year.

What are the signs you need to know?

Athena Lamnisos, from The Eve Appeal, a womens’ cancer charity, said: “The evidence emerging from this study is an exciting step forward. We can stop cancer before it has a chance to start through broadening a simple genetic test to a wider population.

“At The Eve Appeal we work with women given a heart-breaking diagnosis of cancer, this is really hard news to process when they find out they carry a mutation which could have been identified at an early stage and their cancer prevented.

“For those women and their loved ones, this research provides hope.”