THIS is the terrifying moment a drink-driver smashes his Audi into a Mercedes in a crash that left a screaming woman pinned to a wall with horrific injuries.

Loic Freeman, 26, crashed his Audi while driving drunk in Lechlade, Gloucestershire, in May 2020. 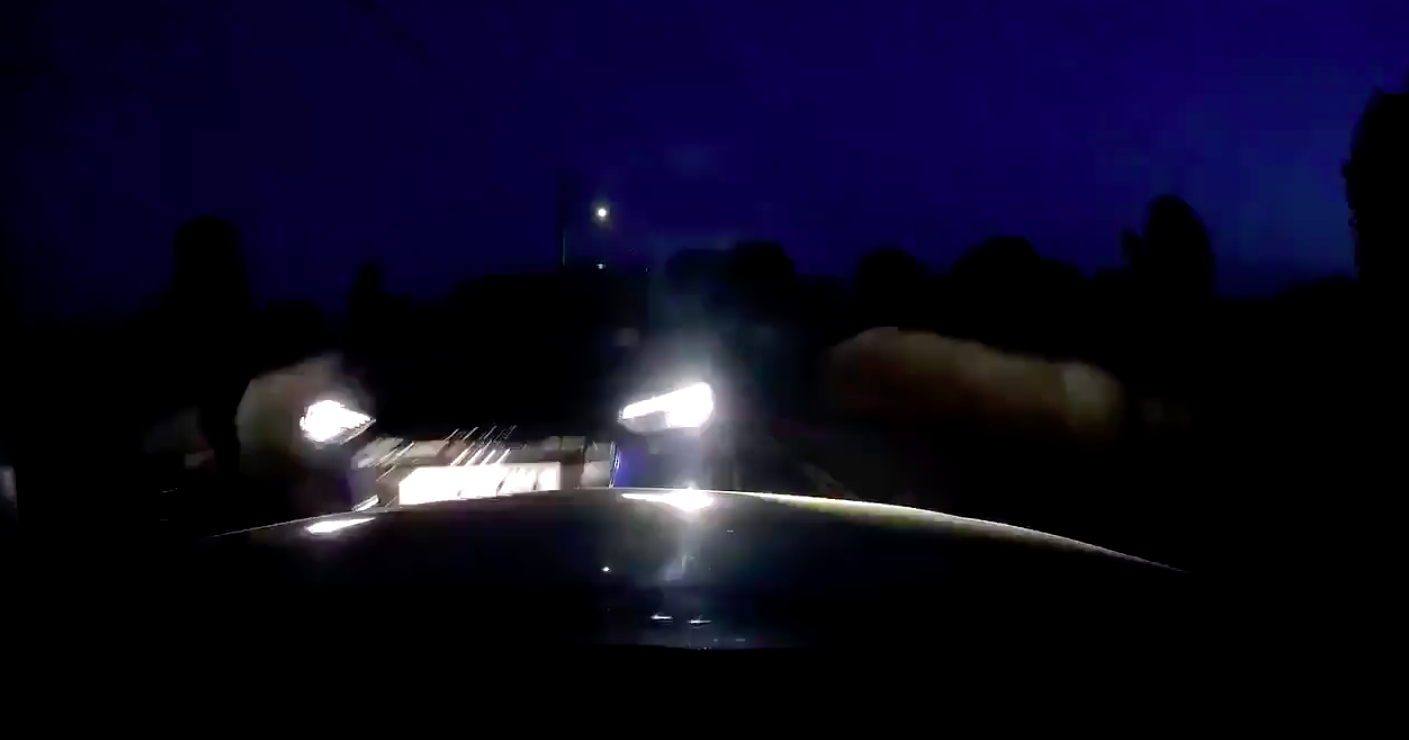 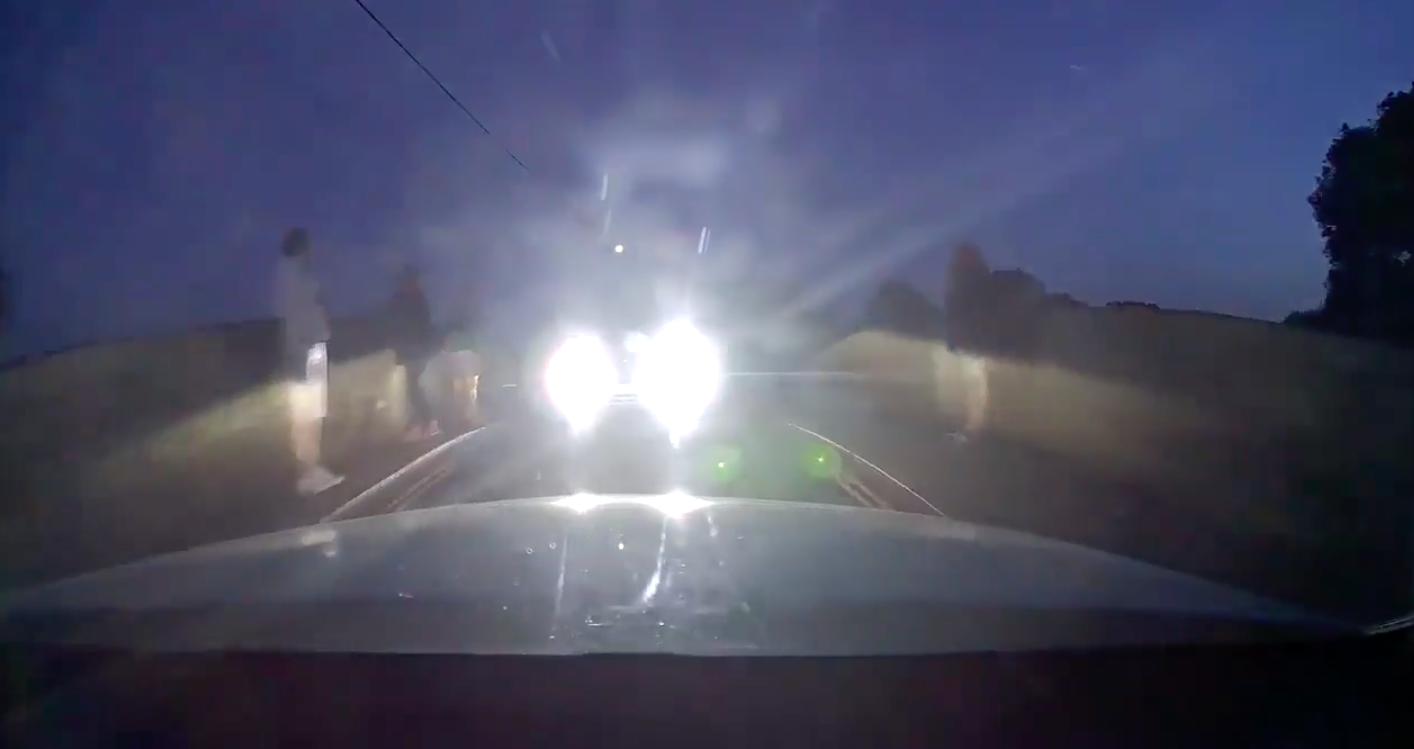 The driver ran a red light which led to two people being seriously injured.

Freeman's car hit a Mercedes and spun out before mounting the pavement and smashing into a wall.

Pedestrian Nadine Wood, 47, was pinned between the Audi and a wall, leaving her with life-changing fractures to her right leg and pelvis.

She had to be flown to hospital by an air ambulance.

Ms Wood is still suffering from her injuries more than a year after the crash.

The passenger of the Mercedes, a man in his 40s, suffered life-changing injuries to his abdomen.

He had to have a stoma fitted in an operation and nearly died twice.

Freeman walked away from the crash scene as Ms Wood screamed in agony while being trapped between his car and a wall.

Members of the public and emergency service workers helped cops track down Freeman, who was found near the scene.

Freeman was detained by officers who said his breath smelt strongly of alcohol.

He was later found to be nearly four times the alcohol driving limit.

Freeman appeared at Gloucester Crown Court yesterday and was sentenced to two years and six months in prison after pleading guilty to causing serious injury by dangerous driving.

PC Tim Griffiths said: "Freeman showed no remorse for his actions that night, and both of his victims sustained life changing injuries, in particular the front seat passenger of the Mercedes who was extremely lucky to survive the collision as he was resuscitated twice whilst being operated on.

"In interview Freeman provided a written statement in which he said that he didn’t realise that he was over the limit and didn't feel intoxicated, and wouldn't have driven if he had, yet nearly three hours after the collision he provided an evidential sample at the Constabulary's custody suite which was still nearly three times the drink drive limit.

"The dashcam footage that we have issued, which although distressing, shows just how serious the consequences of drink driving can be and I hope that others will remember this story when considering if they are safe to drive after drinking.

"Nobody made him drive, he made the decision to get behind the wheel of his car of his own free will, to drive through the red light without regard for anyone else that night and both victims are living with that selfish act and will probably continue to do so for many years to come.”