A TEEN who killed his five passengers in a smash when he was 15 is back behind bars for motoring offences.

Jason Asquith, now 19, was banned for more than seven years when he was locked up in 2018 after smashing a stolen Renault Clio into a tree. 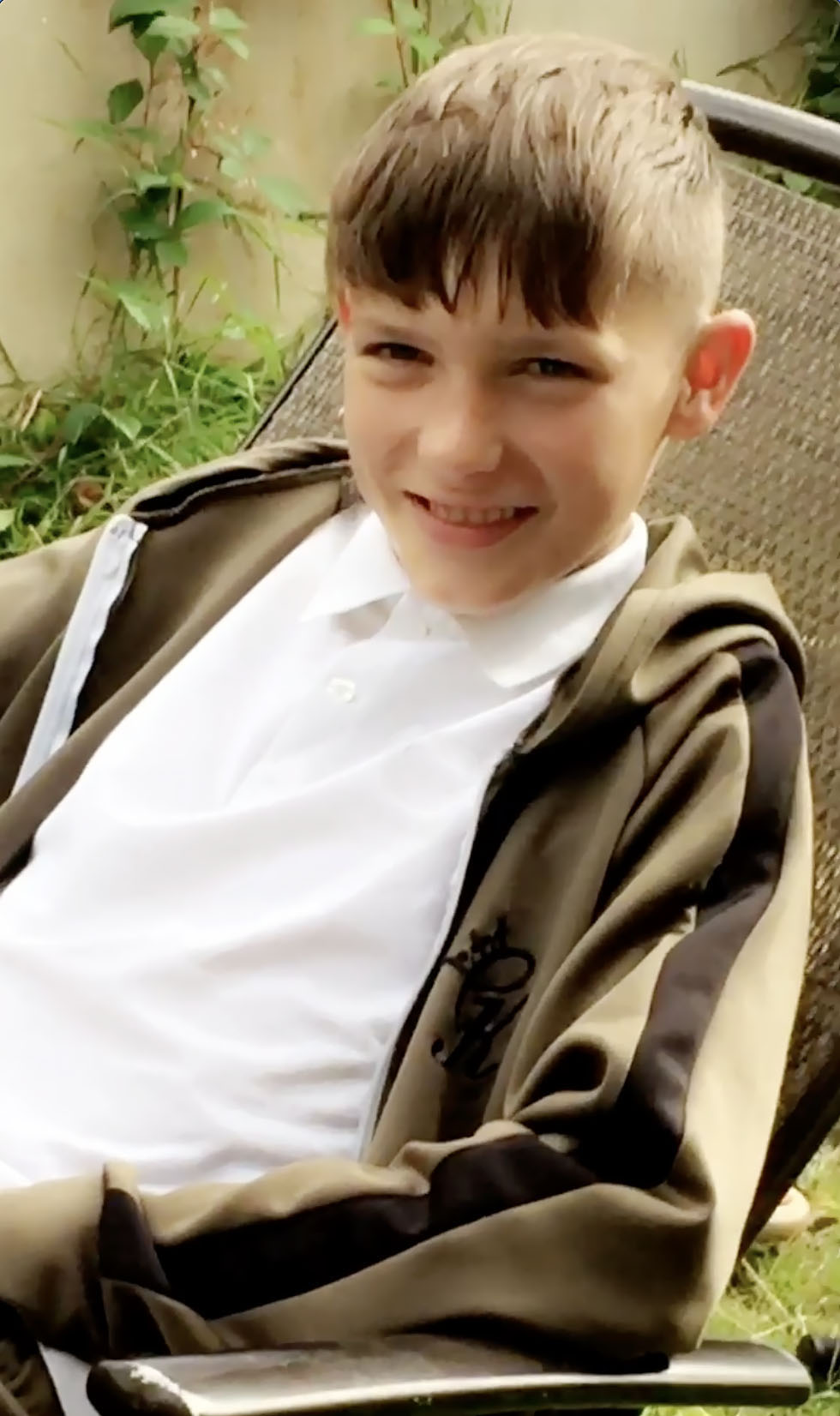 He was released early last year but cops spotted him driving this April.

Shelley Harte, 39, mum of one of his victims, said: “I’m absolutely horrified he has been back behind the wheel again.”

He was the only one of his group wearing a seatbelt when the Clio hit a tree at 88mph in Leeds.

He will now continue to serve his 4½ year sentence.