ATEEN has been charged with four counts of first-degree murder after "shooting his aunt and three cousins during a killing spree" in Alaska.

Malachi Maxon, 18, is accused of gunning down his relatives in the early hours of Monday- just a week after he had been released from jail for family assault. 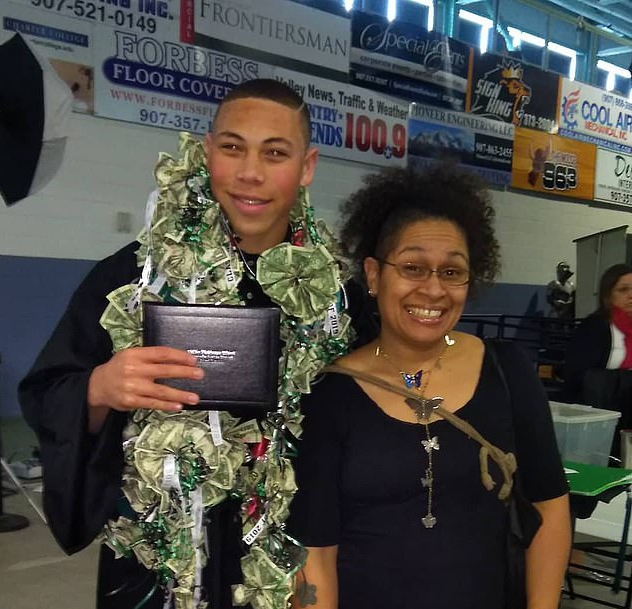 Two of the victims were aged just seven and 10 and cops say a terrified six-year-old – later found in bed alongside his dead brother – escaped death because of defective bullets.

They say Maxon opened fire at two separate locations near Anchorage while wearing an electronic monitor -which helped officers later track him down.

Police documents do not give a motive for the deadly shootings and it has not been revealed whether or not his earlier charges related to those killed.

It's claimed Maxon first shot his 18-year-old cousin Cody Roehlat at a home near Wasilla.

He was found alive by emergency crews, called to the scene by worried neighbours who heard gunfire, but later died of his injuries at a hospital, reports.

Maxon then stole a white Jeep Liberty and a semiautomatic Glock pistol with a loaded magazine, according to charging documents.

He then drove to nearby Palmer, where authorities say he broke into a home through a basement window where he shot his aunt and two other cousins. 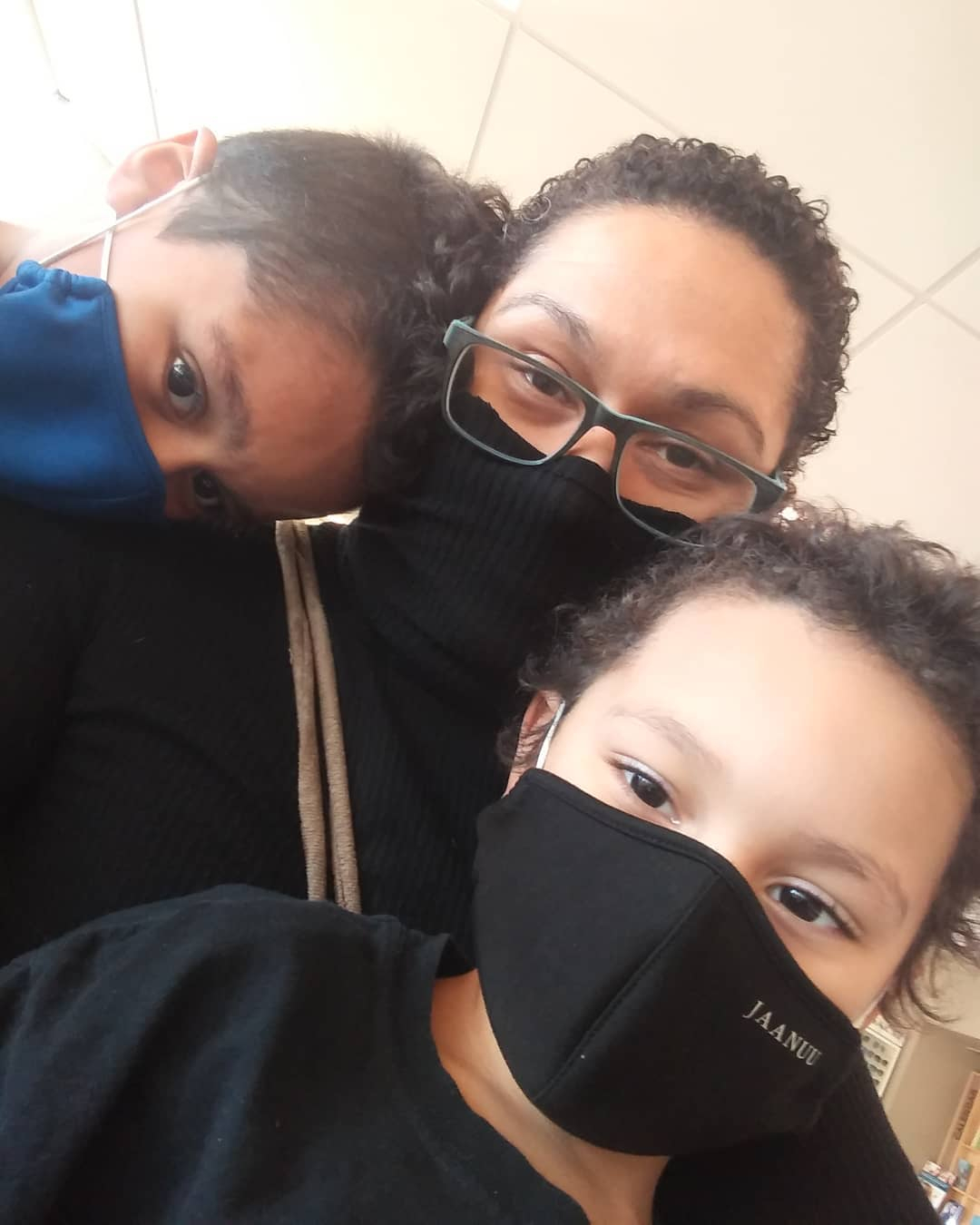 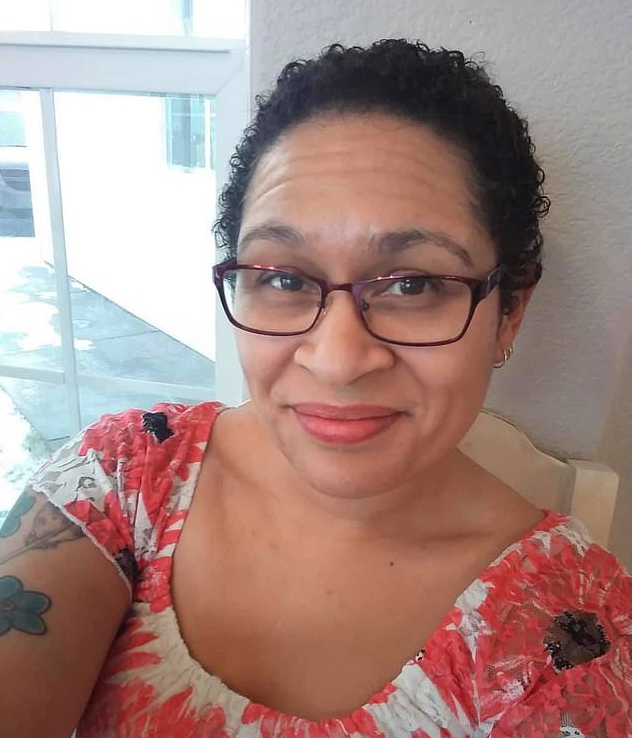 In a bedroom, they found a boy, seven-year-old Ellison Buster, dead in his bed, and 10-year-old Sienna Buster injured in her bed.

She was taken to a hospital but later died of her wounds, authorities said.

The charging documents say a six-year-old, only identified as AB in the documents, was found in the bed with Ellison and was not injured.

“The scene revealed spent cartridge casings outside the broken front window, and the number of bullets fired at each person appeared to be about the same, with the exception of Ellison," the charging documents reveal.

"In the bed where Ellison and AB were found, there were several more bullet defects than there were with the other bodies that indicated Maxon was likely trying to shoot AB, who was sleeping near the wall.”

Maxon was later apprehended while driving on the only highway between Anchorage and Palmer.

Once in custody, the authorities said he attempted to pull a gun from a trooper’s holster and escape before quickly being subdued.

On Nov. 23, Maxon was released from custody after an arrest for family assault, say the reports. 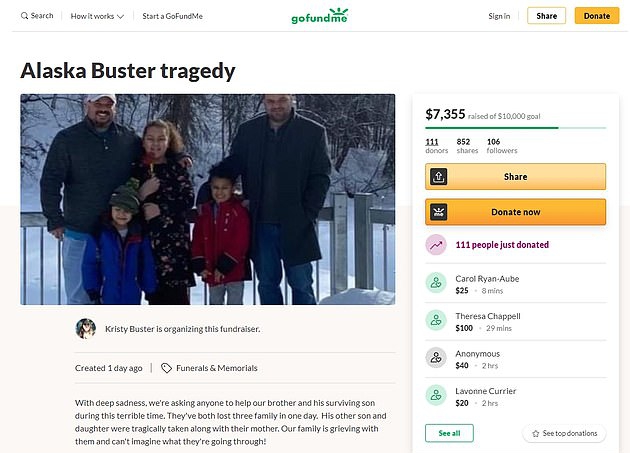 The charging documents say Maxon had been living with his aunt and cousins over the last few days.

When Maxon was photographed following his arrest, troopers found lacerations and other wounds on his legs that appeared to have been caused by broken glass.

An audio recording from a surveillance camera in the home caught the sounds of the shooting and glass breaking.

The charging documents also allege the recording captured sounds of Maxon walking over the broken glass as he climbed through the broken window to leave.

Maxon has been charged with four counts of first-degree murder, among other charges, and he will be arraigned Wednesday.

He has been assigned a public defender, and an email sent to the Public Defender Agency in Palmer was not immediately returned Tuesday.

Maxon was taken to the Mat-Su Pretrial Facility. He's currently being held without bail.

A GoFundMe page to help the remining Buster family has been set up and has raised more than $10,000.

Kim Thorp, the general manager at Arctic Herbery where Kimora worked, said she and the rest of her employees were horrified by the shooting.

"I think for most of yesterday, my body was just in shock," she said.

"You know this aching pain inside of you because it’s so unfair and unjust, what happened to her and her children, and you just want answers.

"And then you think of her surviving child and her family members and you know, your heart just continues to break for them."