TEEN girls who terrorised a town centre were told "become part of the human race again" as they are banned from leaving home at night.

Charlie Beaumont and Jamie Leigh Perkins spat at cops during a boozy rampage in Stockport. 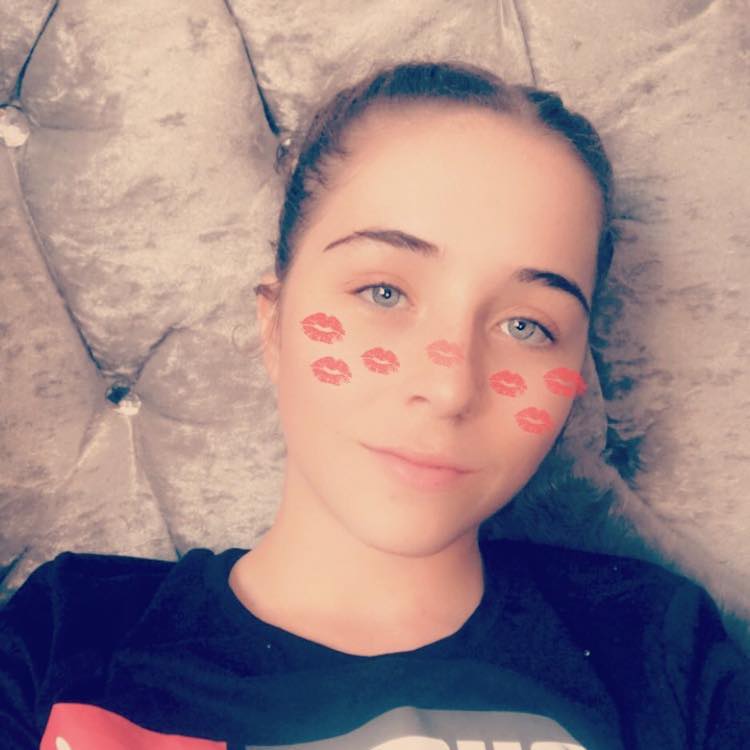 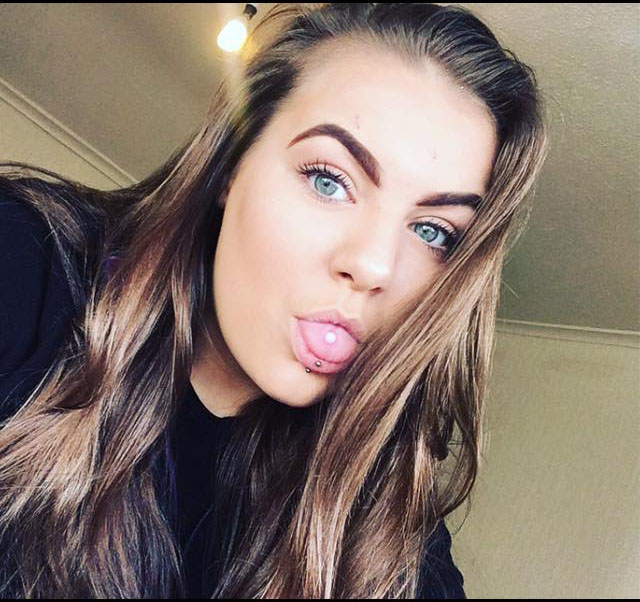 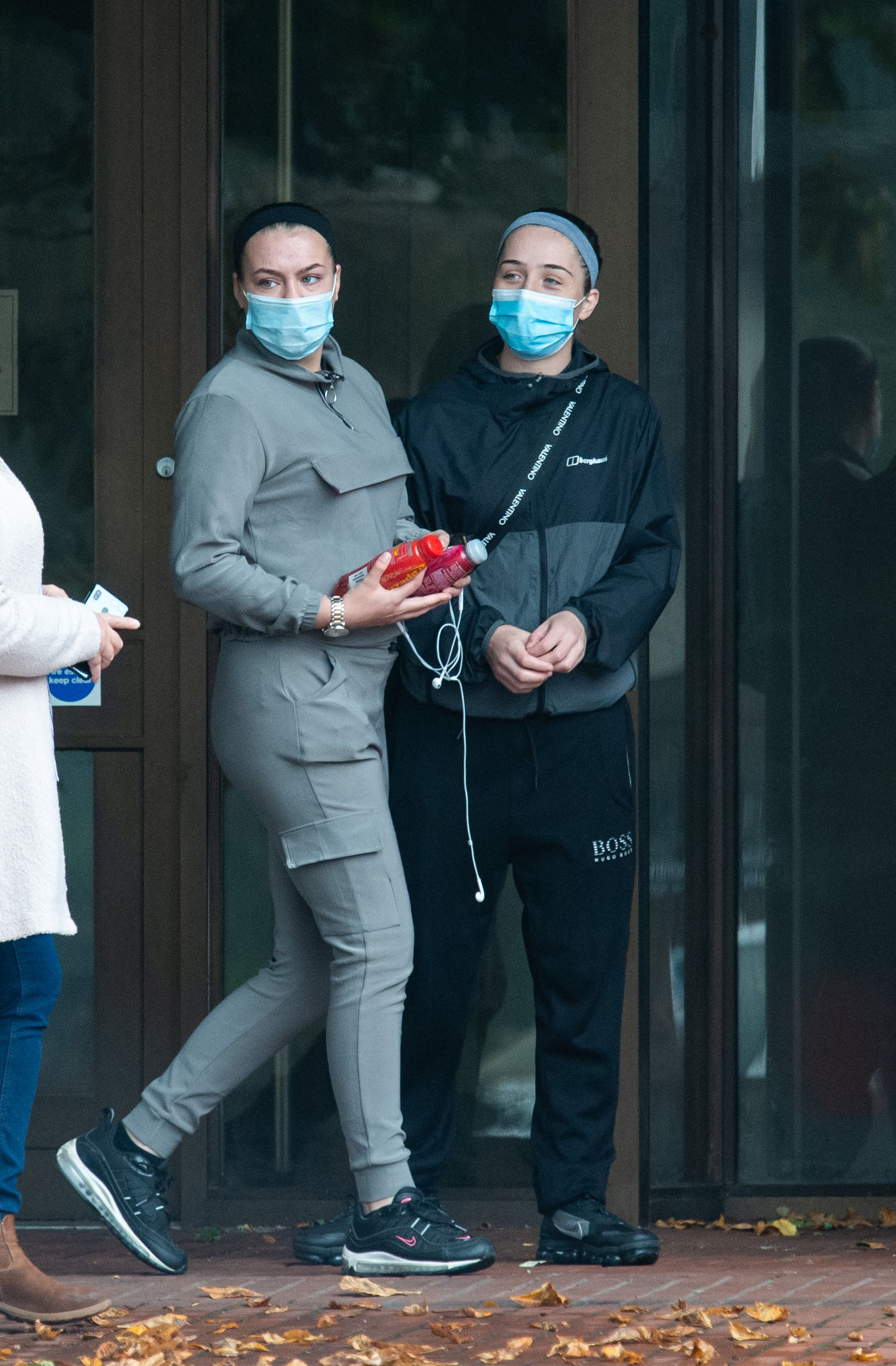 And Perkins, 19, tried to bite the officers as they tried to detain the pair in September last year.

The duo have a history of causing trouble outside shops and businesses in Greater Manchester – both have been issued with Criminal Behaviour Orders.

Perkins had 30 offences on her record including assault and unlawful wounding plus previous breaches of the CBO when she was caught loitering outside an Aldi.

Beaumont had 11 convictions for public order matters and assaults on police and breach of her CBO.

The latest incident happened as they left a party together, with both admitting assaulting police, breaching a CBO and being drunk and disorderly.

Sentencing JP Neil Brettell told them: ''Spitting at a police officer is absolutely disgusting and nobody should be put in that position.

'However you both have got to continue living your life to the high standards you have now set yourselves and prove that you wish to become part of the human race again and not be from a sub-culture who go round dragging their knuckles over the pavement.

''You must not behave like the disgusting humans you were previously."

Both were each sentenced to three months jail suspended for a year, and ordered to pay a total of £400 damages.

They will each have to abide by eight week curfews which ban them from going out after dark.

Lisa Morton, defending, said: ''There's clearly been an issue for both these young ladies for quite a number of years and with a group of young people congregating in Stockport town centre getting drunk and causing anti-social behaviour.

''But both these young women have now simply grown up.'

'Charlie has got herself a full-time job and accommodation and passed her driving test.

"Jamie Leigh is now working at McDonald's and has been knuckling down.'' 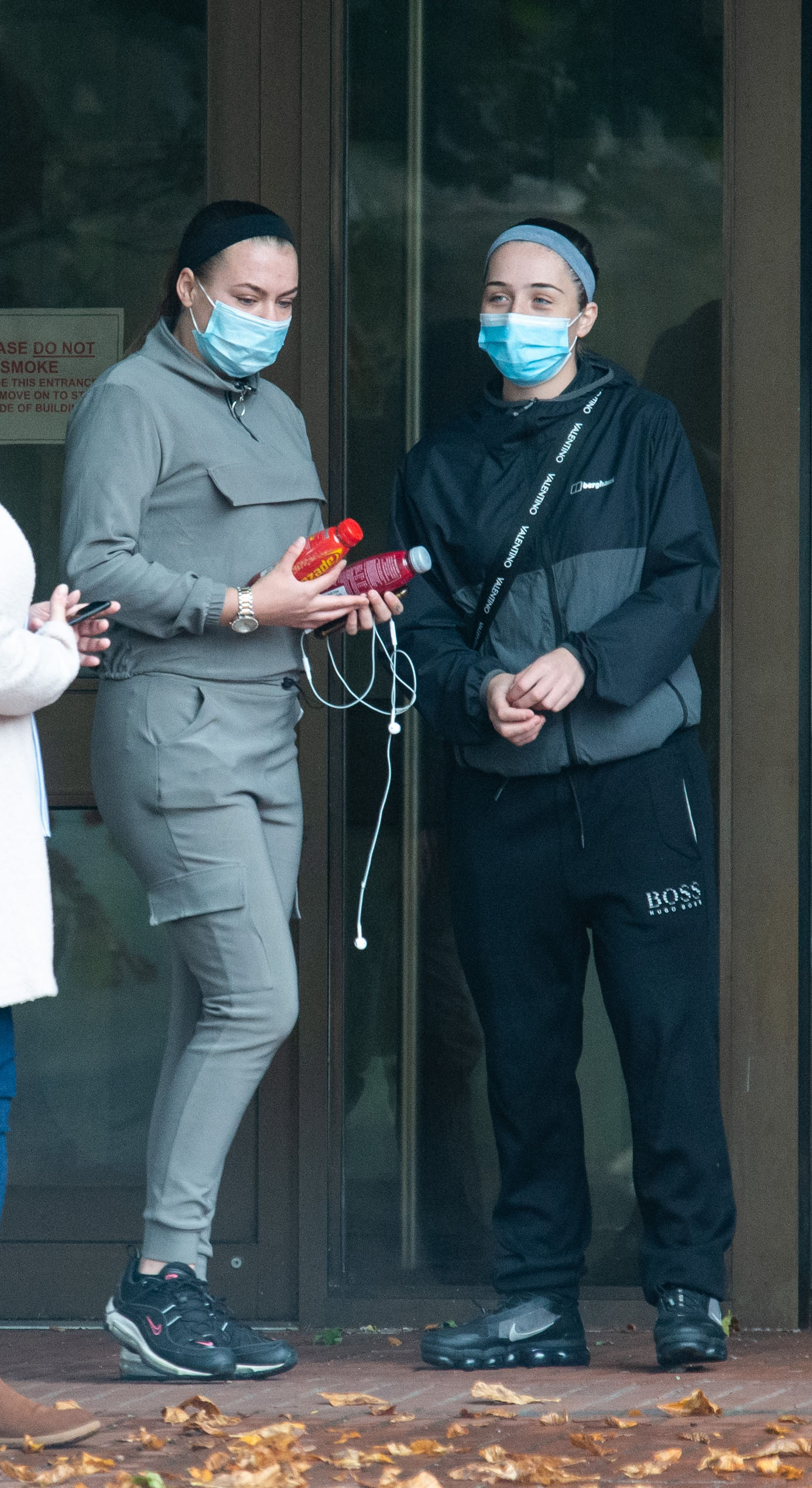 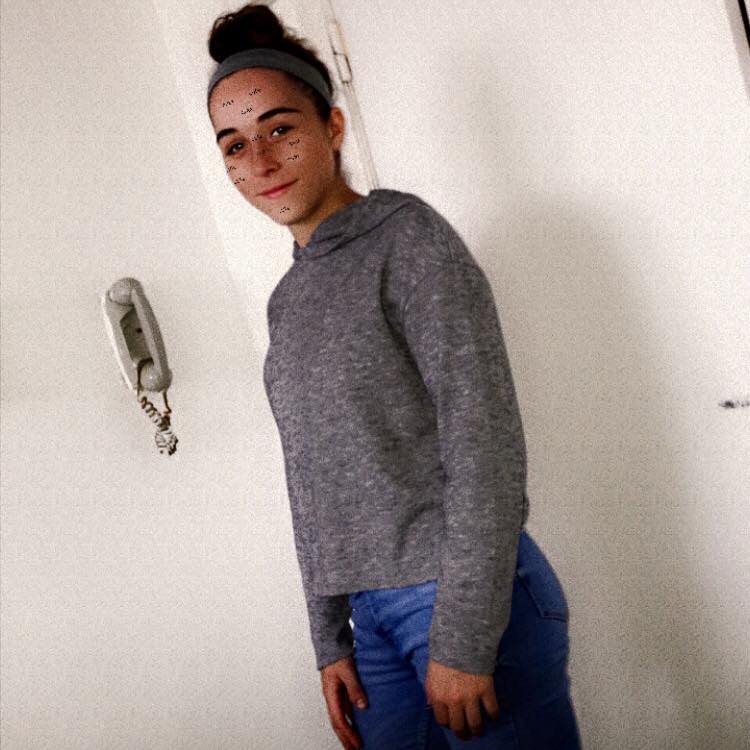 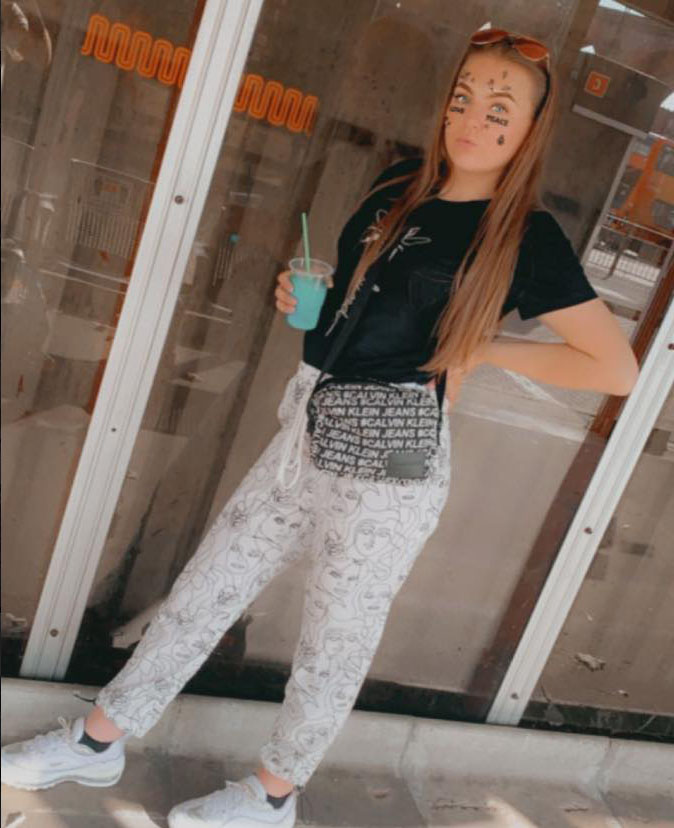