A TEENAGER has been charged with killing his own grandmother after they had a "midnight row."

Swedish academic Vera Croghan, 89, was found dead just before 7am on December 11 last year by firefighters called to a blaze at her £750,000 home in Norwich. 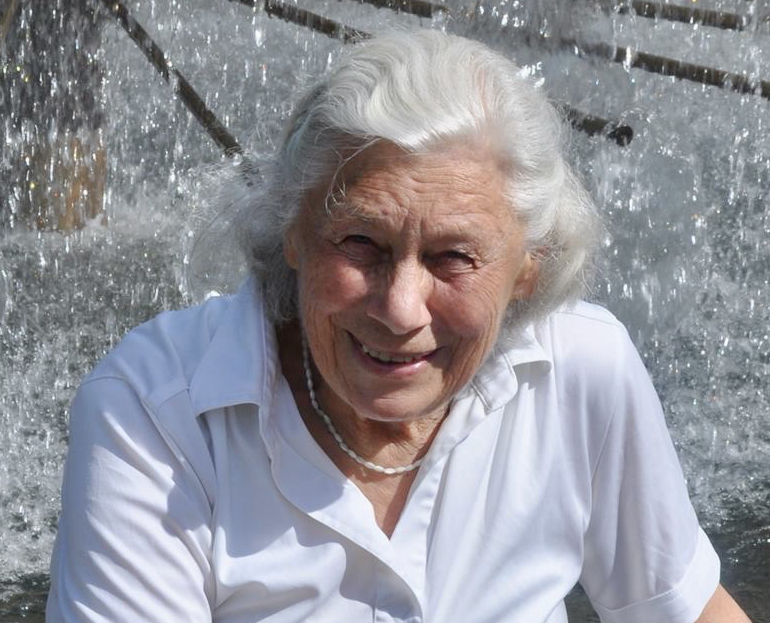 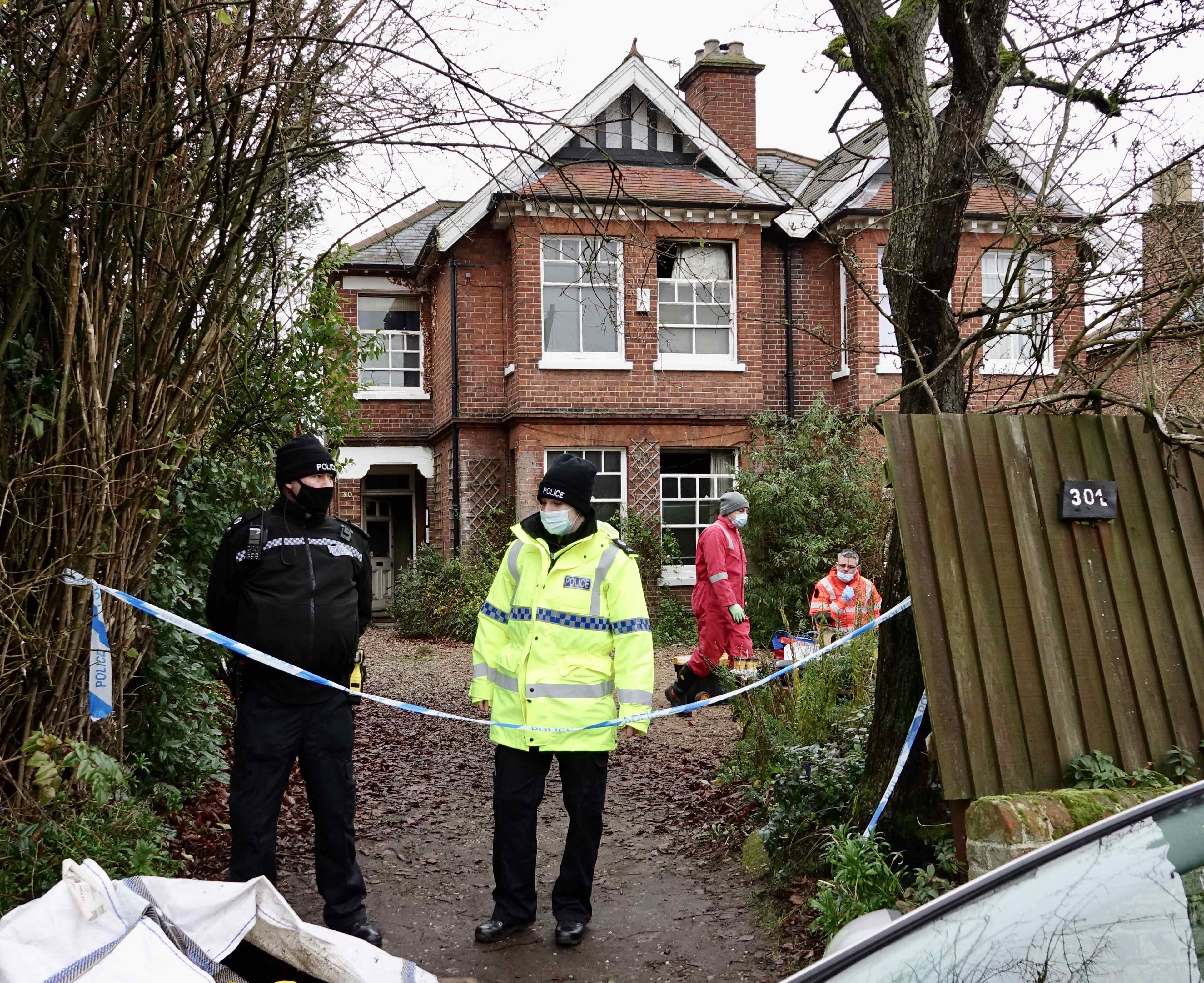 Her grandson Chanatorn Croghan, 19, has been charged with her murder, attempted murder and arson and is due to appear today before Norwich magistrates.

He was arrested and detained under the Mental Health Act after the blaze, and taken to the secure Northside mental health unit in Norwich.

Norfolk Police said officers had been called to “reports of an argument” at Mrs Croghan’s home just after midnight on December 10 – around seven hours before she was found dead.

A police statement last year said officers who initially went to the house had “established no offences had been committed”.

Under standard procedure, Norfolk Police has referred its involvement with Mrs Croghan and her family to the Independent Office for Police Conduct.

Mrs Croghan taught Swedish for more than 30 years at the University of East Anglia In Norwich, and had written several books on learning the language. 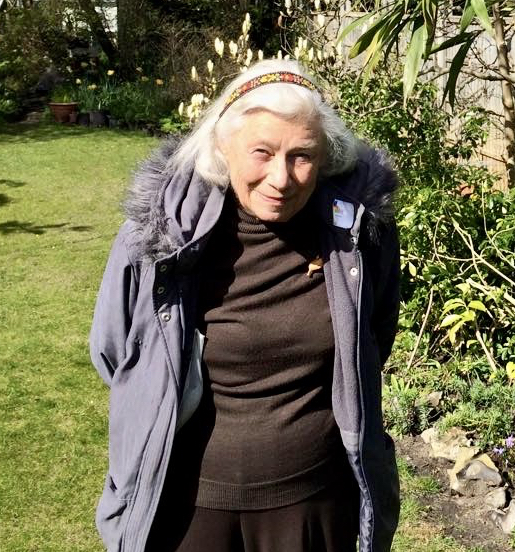 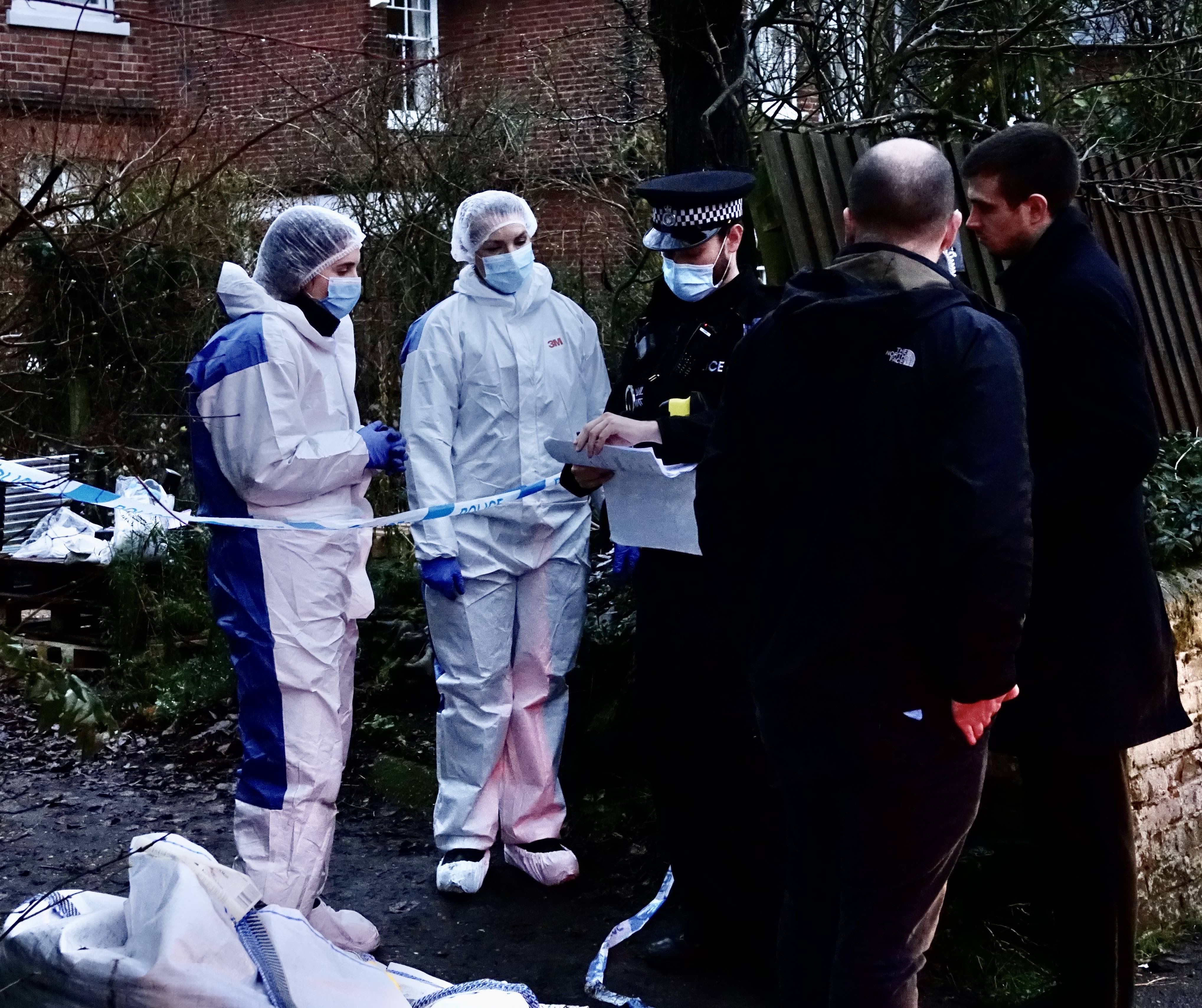 Her family described her as “a much-loved mum of four and grandmother of ten”.

They added in a statement last year: “She was a well-known and highly respected academic, having been a lecturer in Swedish and Scandinavian Studies at the UEA from its establishment in 1963 until her retirement over 30 years later.

“She was the author of the best-selling "Teach Yourself Swedish” book. She dearly loved Norwich and the local area, and she loved the house that she had lived in continuously for 57 years.

“She loved baking cakes from traditional Swedish recipes, often involving cardamoms and cinnamon! In the picture taken just a few days before her passing she is proudly showing a Swedish Apple cake "Fyriskaka.”

Mrs Croghan was born in Sweden and went to university in Lund where she studied Scandinavian languages, English and comparative literature.

A profile of her on Amazon said: “Directly after her last degree she was appointed to teach Swedish Language at the University of Aberdeen.

“After her marriage to an English academic she moved to Edinburgh, and later they moved to Norwich when the University of East Anglia was opened.

“She has been very happy teaching Swedish there for over 30 years.”

Family friend Noel Course of Wreningham, Norfolk, said: "I had known her all my life. My father was her accountant and I previously lived just around the corner.

“She was such a lovely lady, but she had become a little frail. She used to work on doing Swedish translations at her home, but had retired.

"We had only recently exchanged Christmas cards. She was very well liked. It is terribly sad. Her son stayed with her on and off.”

Sarah Burrow, the UEA pro-vice-chancellor of the faculty of arts and humanities, said: “Vera Croghan was a well-respected and much-loved member of the UEA community.

"She was a respected author of language learning books and resources which students have found incredibly helpful over the decades.

"As one of the founding members of our academic community Vera will be very much missed and our thoughts are with her family and friends at this time.”