More than half of England's teachers fear kids will go hungry over Christmas, according to a recent survey. 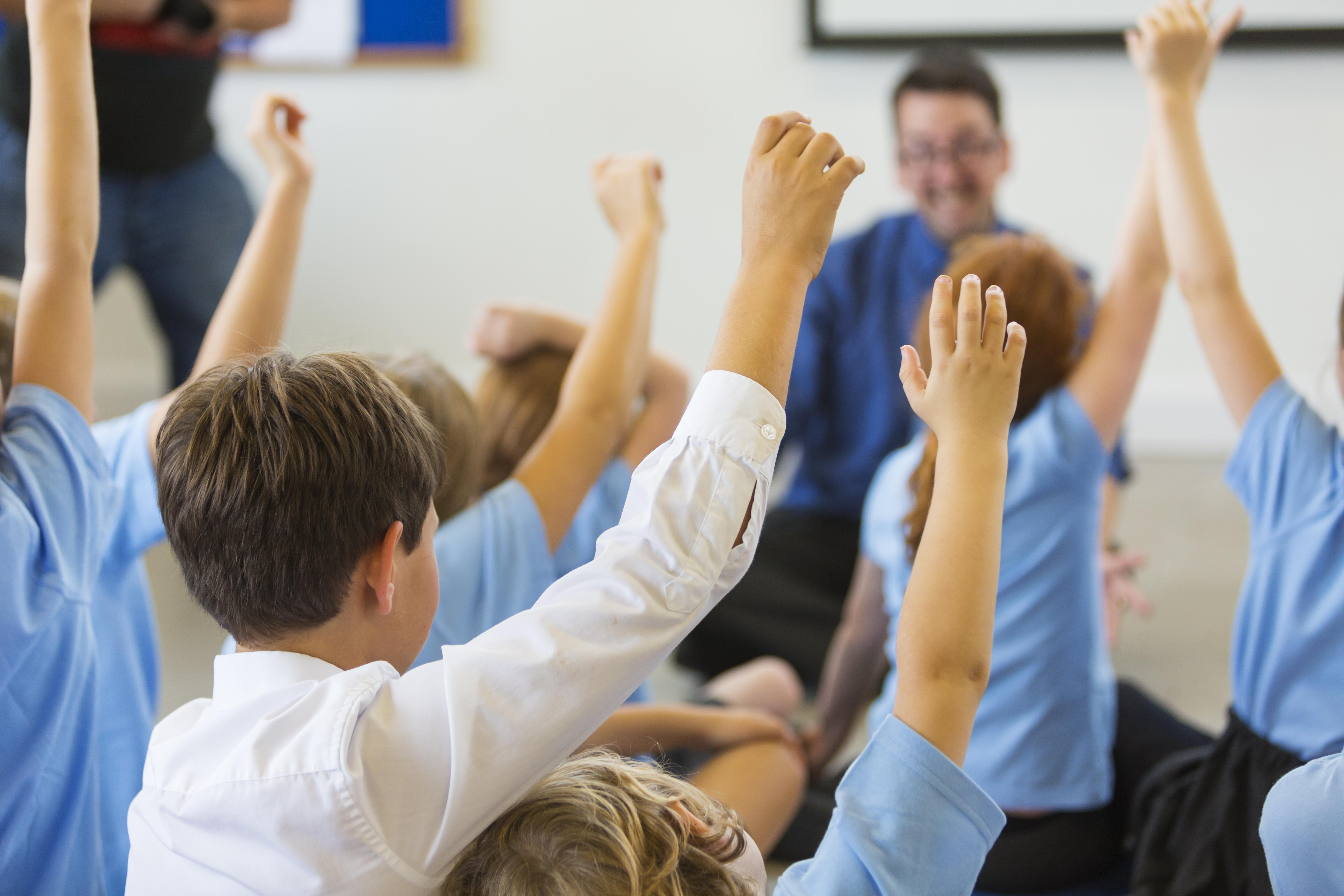 A poll of 1,026 teachers revealed how austerity is blighting the lives of poorer families – and it's the children who are suffering, reports the Mirror.

One teacher told the paper that children turn up to school in freezing conditions without winter coats.

Another said: “Struggling families get food packages, clothing and Christmas presents. We are starting a breakfast for every child.”

A third teacher said a boy wore his trousers backwards  – because he didn't want people to see holes in the knees. 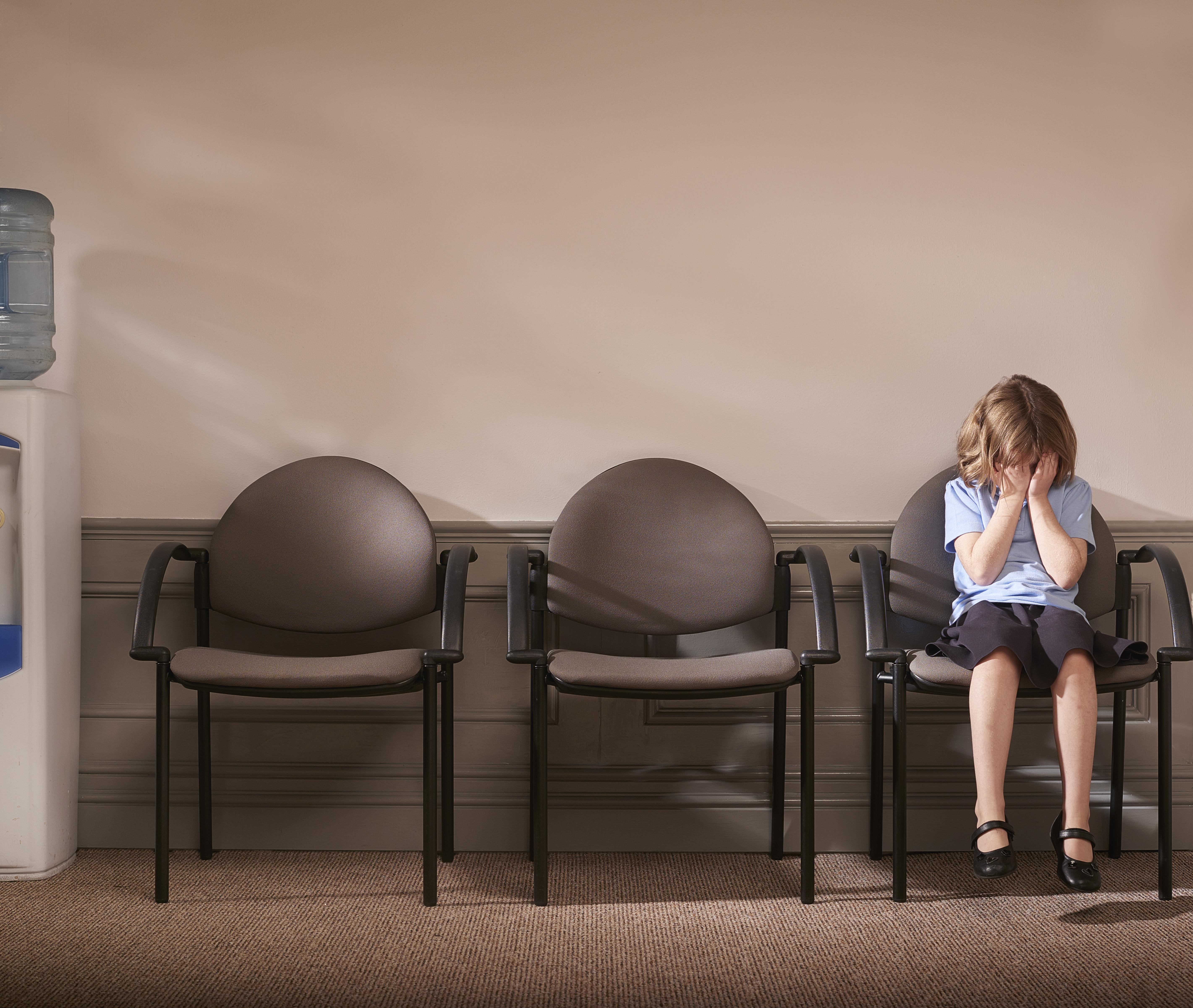 There were also reports of children sleeping in their uniforms as they don't have pyjamas, while others turn up to school with holes in their shoes.

Dr Mary Bousted, Joint General Secretary of the National Education Union, which carried out the survey, described the findings as a "Dickensian picture of poverty".

According to the survey, more than six out of ten teachers said more families could not afford adequate winter coats or shoes than three years ago.

And 40 per cent said schools were handing out extra items for kids.

One teacher reportedly said: "Good shoes are too expensive so students are coming in cheap shoes that last a few weeks at most."

The poll said poverty was also contributing to more absences from school, behavioural issues, lack of concentration and pupils turning up late.

North Denes Primary in Great Yarmouth, Norfolk, has started its own foodbank after noticing pupils were turning up hungry.