Rochester school officials are investigating allegations that a white teacher told his class of mostly black students to pick seeds out of cotton and put on handcuffs during lessons on slavery in a seventh-grade social studies class.

‘It made me feel bad to be a black person,’ student Jahmiere O’Neal told news outlets.

The teacher, Patrick Rausch, has been put on leave while the school system investigates the allegations. They came to light after an appalled parent posted on Facebook that her daughter was confronted with the cotton-picking lesson Tuesday.

‘He made a mockery out of slavery,’ the mother, Precious Tross, who also goes by Precious Morris, told news outlets later.

‘I don’t have a problem with you teaching our kids about slavery and what our ancestors went through and how they had to pick cotton,’ she said. ‘Our teachers back in the day told us that, but they don’t bring in cotton and make you pick cotton seeds out of cotton.’

Teachers union President Adam Urbanski told WXXI-AM that ‘if someone departs from what they should be doing, they should suffer the consequences, but due process has to be allowed first.’ 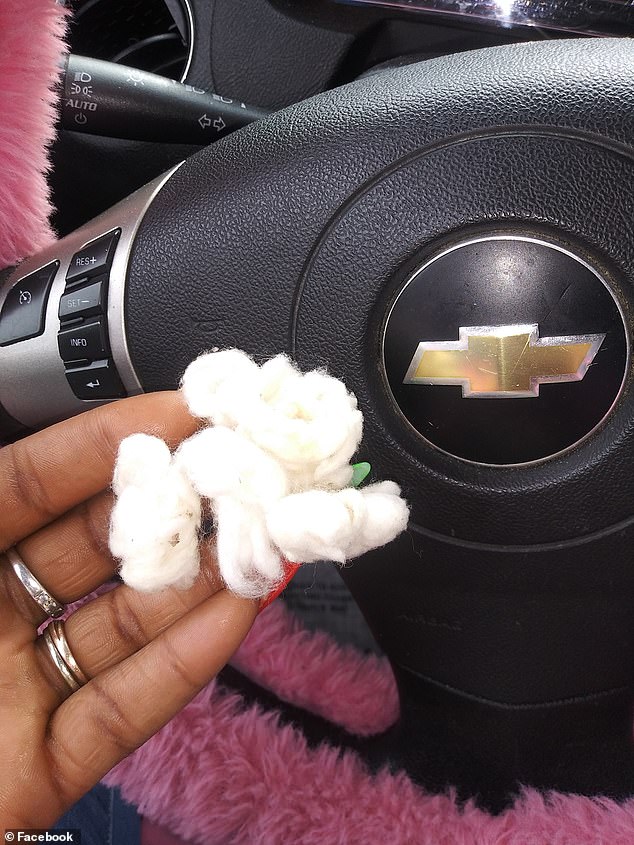 A cotton ball that Precious Tross said her daughter, Ja’Nasia Brown, and other black kids in her class were made to handpick from in a social studies class at School of the Arts in Rochester 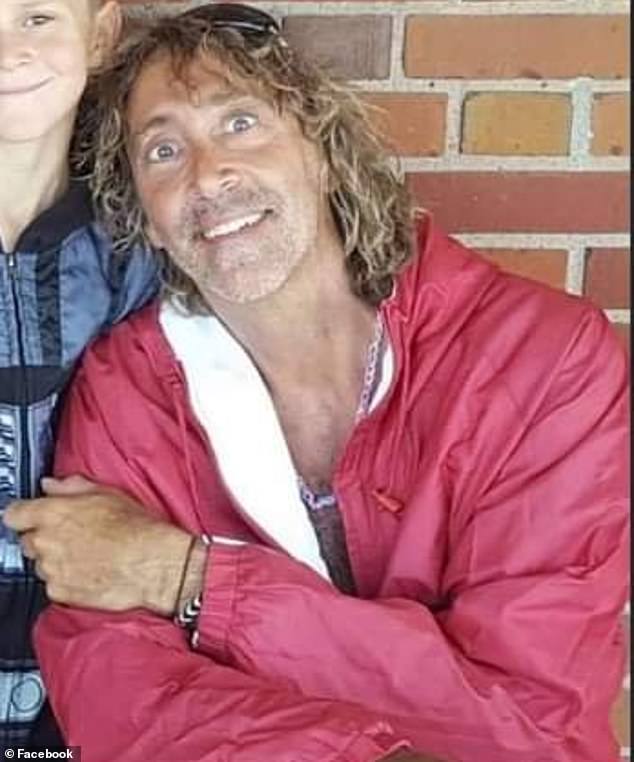 Patrick Rausch is the social sciences teacher who has been accused of alleged racist behavior. He has been put on leave until the investigation into the incidents is closed 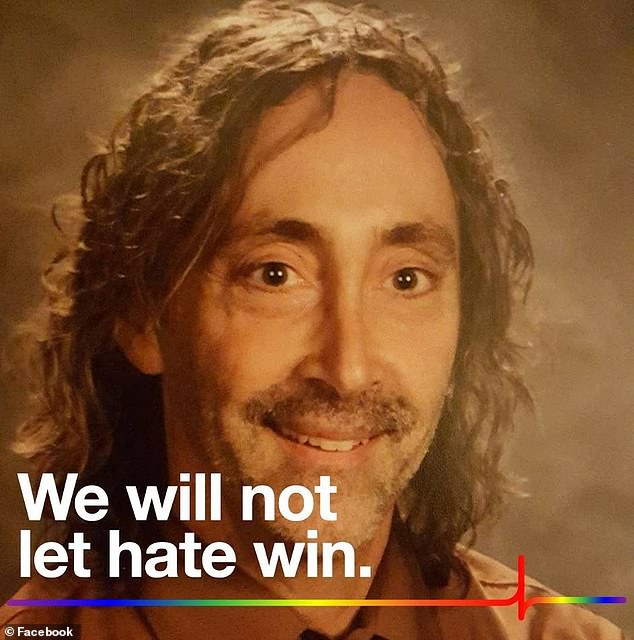 The school teacher allegedly asked his black students last year to handcuff themselves before telling them: ”It’s OK; your ancestors couldn’t either,’ when the students were unable to wiggle their hands out of them

Tross and Vialma Ramos-O’Neal, who is Jahmiere’s mother, said Rausch let white children refuse to take part in the cotton-picking while not letting kids of color opt out. She added that the teacher would also use slurs when mentioning her son’s developmental disability.

‘I have fought all along for Jahmiere to be included in everything his peers are, and this man degraded him, insulted him and made him not want to be black,’ Ramos further said. ‘I was in shock.’

On another occasion, the teacher brought in handcuffs and shackles, according to the students. Tross said that when her daughter balked at putting them on, the teacher threatened to send her to the principal’s office or the school counselor.

‘OH HELL NO PARENTS ASK YO KIDS DID THAT TEACHER ASK THEMM TO PUT ON SHACKLES N HANDCUFFS A PARENT WROTE ME N SAID HER SON TOLD HER THAT SHE TOLD ME TO ASK MY DAUGHTER N MY DAUGHTER JUS TOLD ME THE REST AND HOW THE HANDCUFFS WERE HEAVY N METAL N HURTING HER ARM HE F***** WITH THE WRONG CHILD,’ she later shared on Facebook.

When the students were not able to unshackle themselves, Rausch reportedly told them: ‘It’s OK; your ancestors couldn’t either.’ He also allegedly called himself ‘massah’ – the word for ‘master’ used in representation of Southern black speech, especially in the era of slavery – and allowed white students in the classes to stop when they complained, but not Black students. 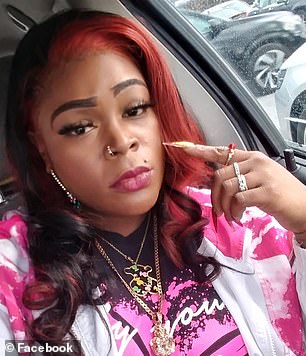 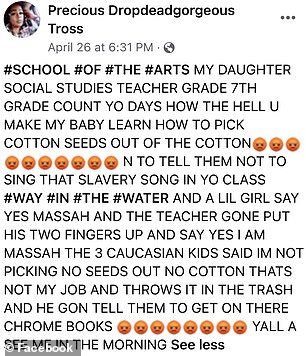 Precious Brown, along with the mother of another student, shared what her daughter Ja’Nasia Brown had told her about the seventh-grade class in a series of Facebook posts 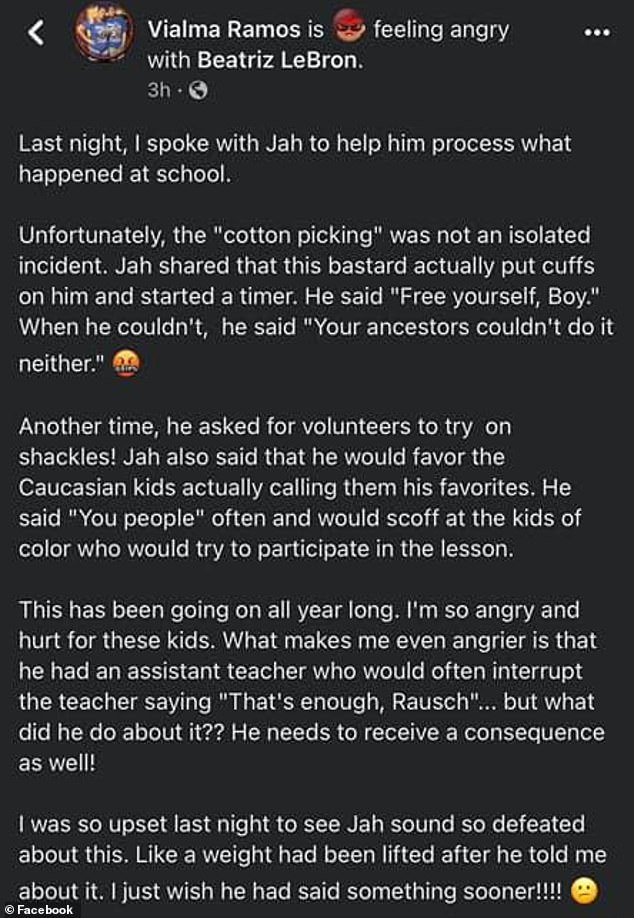 Vialma Ramos, the mother of another student in Rausch’s class, said her son, Jahmiere, had also shared what had happened in the classroom over the last year 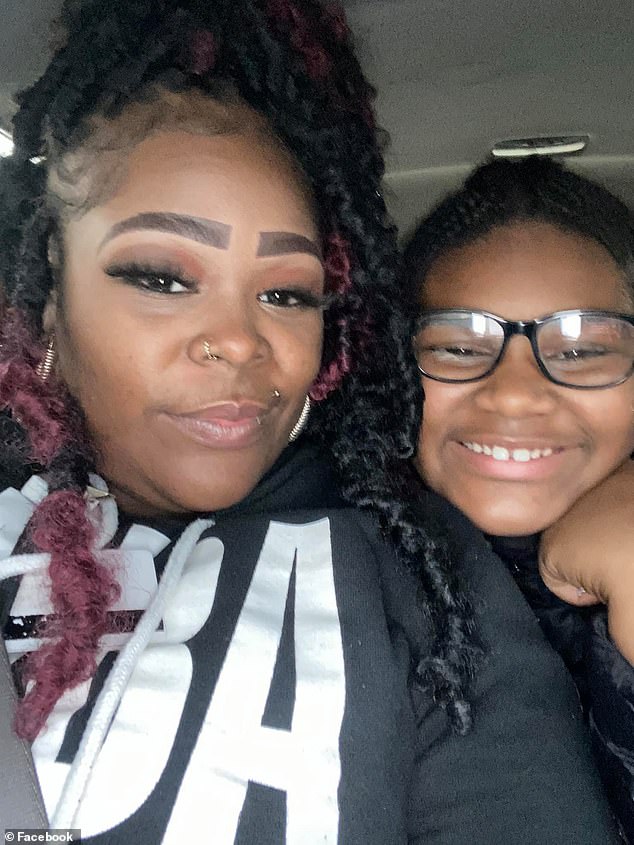 Ramos (left) and her son Jahmiere, who was mocked by his seventh-grade teacher for his developmental disability 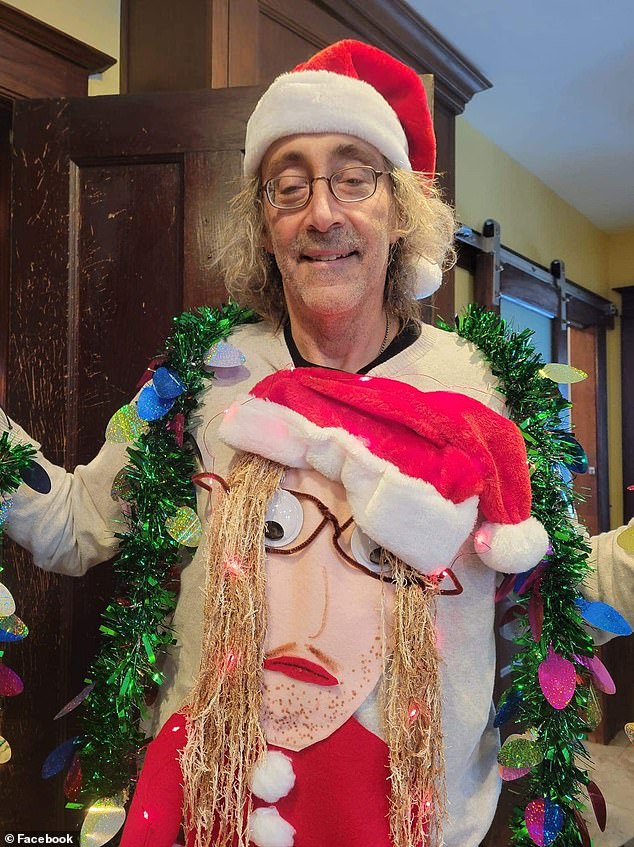 Classroom parents are now calling for the teacher’s firing and for his teaching license to be revoked.

School Principal Kelly Nicastro told parents in a letter that school leaders ‘take these allegations very seriously,’ and a statement from the school board called them ‘extremely troubling.’

‘In a district of Black and brown students, it is important to be sensitive of the historical framework by which our students are engaging and learning,’ board President Cynthia Elliott said. About half the School of the Arts’ students are Black.

The school and district are also interviewing students as part of the investigation.

‘In a District of [B]lack and brown students, it is important to be sensitive of the historical framework by which our students are engaging and learning,’ Board of Education President Cynthia Elliott said in a statement. 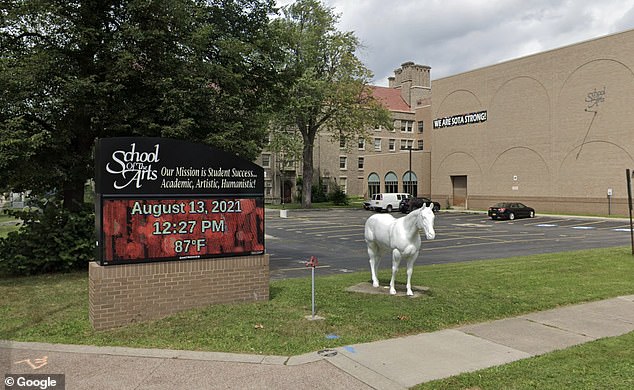 Rochester School Of The Arts, where the incidents unfolded over the last year