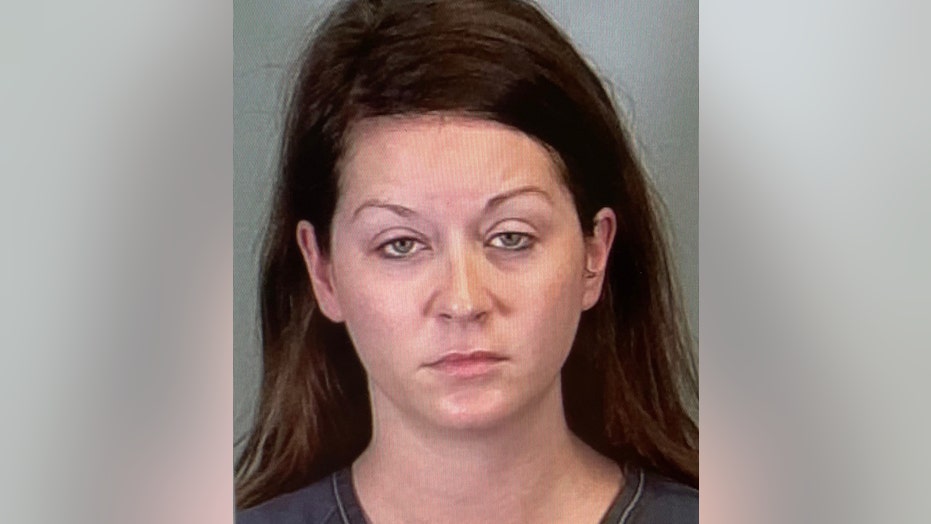 A Florida teacher has been arrested after allegedly having a sexual relationship with an underage student, authorities said Tuesday.

Taylor Anderson, 38, turned herself in Monday night after evading deputies for several days, including a brief trip out of the state, the Manatee County Sheriff’s Office said in a press release.

Anderson was a teacher at IMG Academy, a preparatory boarding school and sports training institution, in Bradenton.

The school’s administration overheard rumors about the alleged relationship on Sept. 14 and immediately spoke to the student in question to confirm the rumors, the sheriff’s office said. 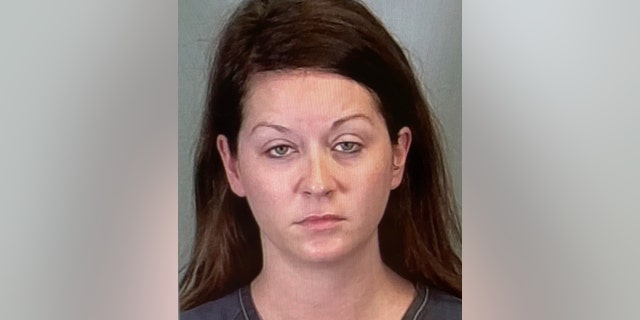 Anderson, 38, was charged with sexual battery by custodial authority, traveling to meet a minor and transmission of harmful material to a minor.
(Manatee County Sheriff’s Office)

When the student, whose name and age were not given, admitted to having sex with Anderson, the school immediately notified authorities.

IMG Academy told Fox News in a statement that Anderson was immediately suspended after the school learned of the allegations and that she was fired the following day.

The sheriff’s office said an investigation revealed that Anderson was communicating with the student via direct messages, social media and text messages over several weeks. Anderson had allegedly also picked up the student from the minor’s apartment in July and went to a beach before they had sex in Anderson’s vehicle.

When deputies confronted Anderson about the allegations, the sheriff’s office said she refused to talk and invoked her right to an attorney. Deputies obtained search warrants for Anderson’s home, vehicle and cell phone, finding evidence that affirmed the student’s account.

Deputies obtained arrest warrants for Anderson but found that she was no longer at her home. Anderson eventually turned herself in after deputies contacted her attorney and updated them on the charges.

Anderson faces charges of sexual battery by custodial authority, traveling to meet a minor and transmission of harmful material to a minor.

“As soon as school leadership was made aware of the alleged sexual incident between Ms. Anderson and a student, we immediately suspended Ms. Anderson, contacted the student’s family, and reported the incident to local authorities. We terminated Ms. Anderson’s employment the following day. Given there is an active law enforcement investigation, we are unable to share additional details at this time. Our focus now is on providing support for our student and his family.”