A former drama and music teacher at Emerald Secondary College is facing 15 charges after allegedly conducting a 13-month sexual relationship with a 16-year-old student at various locations in the Dandenong Ranges.

David Austin Carnie, who was also a former English teacher and year 11 co-ordinator at the college, is accused of repeatedly having sex with the girl in his car, usually after school. 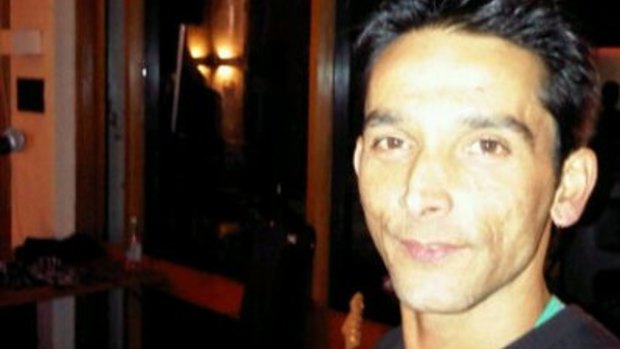 Teacher David Carnie has been charged with 15 offences.Credit:

On at least one occasion, Carnie is alleged to have also performed sexual acts with the student in a closet in the college’s drama room.

Carnie, who left Emerald Secondary College before the police investigation, is also charged with one count of producing child abuse material, after allegedly filming a sex act and then sending the video to the student.

The former student initially made a complaint to the Melbourne Sexual Offences and Child Abuse Investigation Team in June, before the investigation was referred to Dandenong SOCIT. Officers are understood to have seized Carnie’s phone and computer as part of their investigation.

On August 23, the Victorian Institute of Teaching suspended Carnie’s registration to teach. He was most recently employed at Drouin Secondary College, where he took up a position earlier this year.

Carnie is yet to enter a plea, but last Friday his barrister asked for the matter to be adjourned in the Melbourne Magistrates’ Court to enable negotiations with the Office of Public Prosecutions to be finalised.

He is due to appear again in court on November 11.