A TEACHER, 47, who claimed it was her constitutional right to have sex with teen students will spend just 18 months behind bars.

Former Alabama high school teacher Carrie Cabri Witt was hit with a 10-year sentence last week but will serve the majority of it on probation. 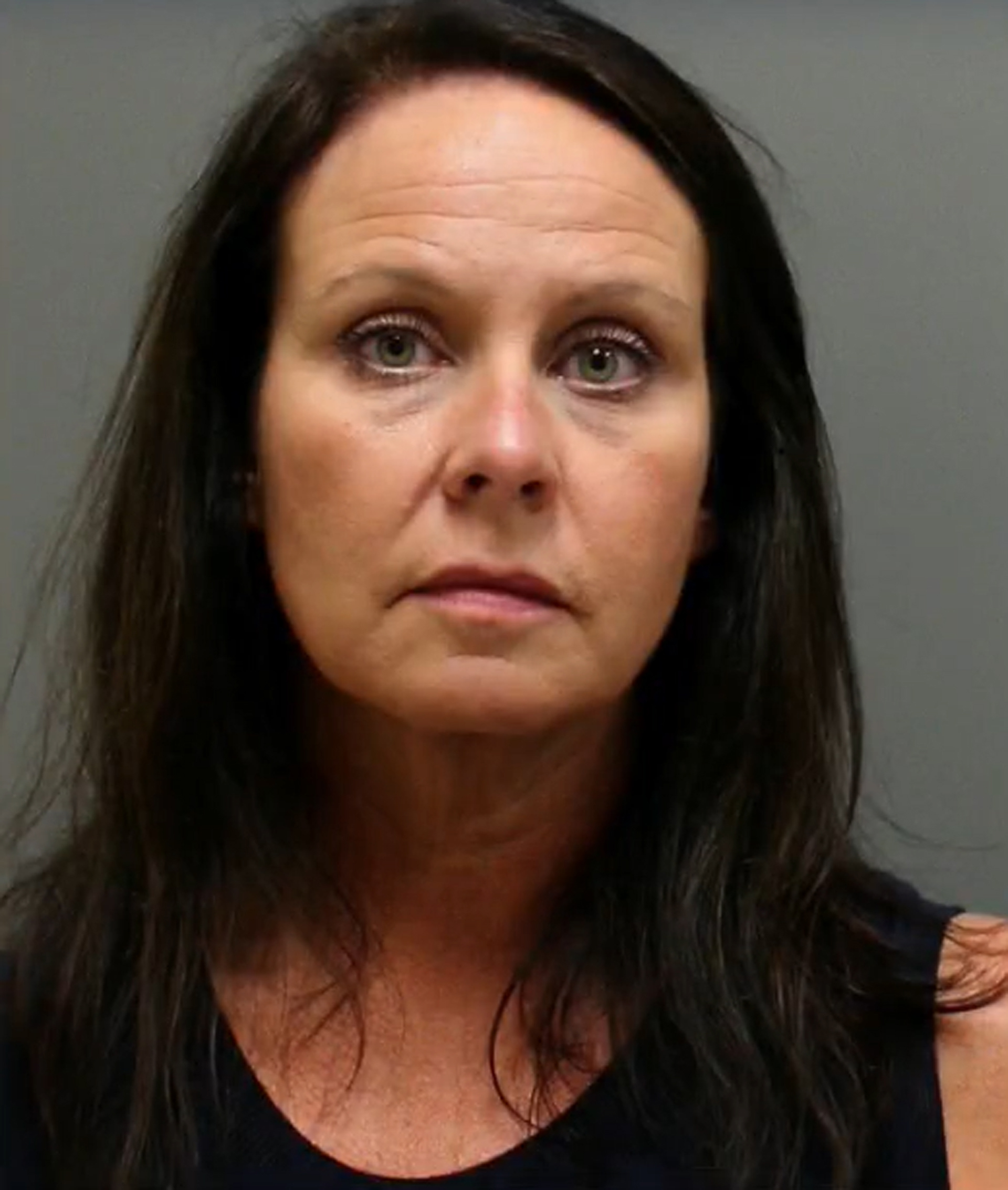 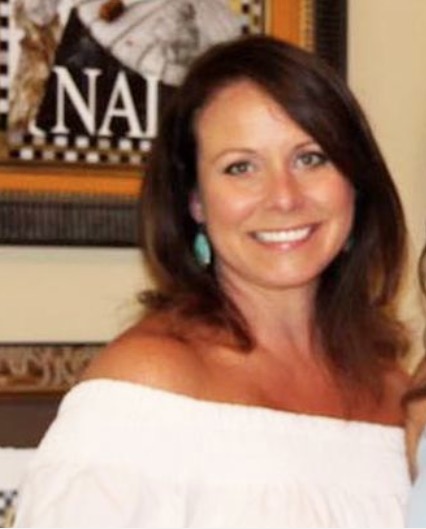 The former history, psychology, and social studies teacher at Decatur High School was charged under a state law regarding school employees engaging in sex acts or deviant sexual intercourse with students under the age of 19.

However, in a bizarre turn of events, Witt's defense team alleged that the former teacher was being prosecuted for consensual relationships.

The argument alleged that Witt was being targeted simply because she worked at a school because in Alabama, the age of consent in 16. 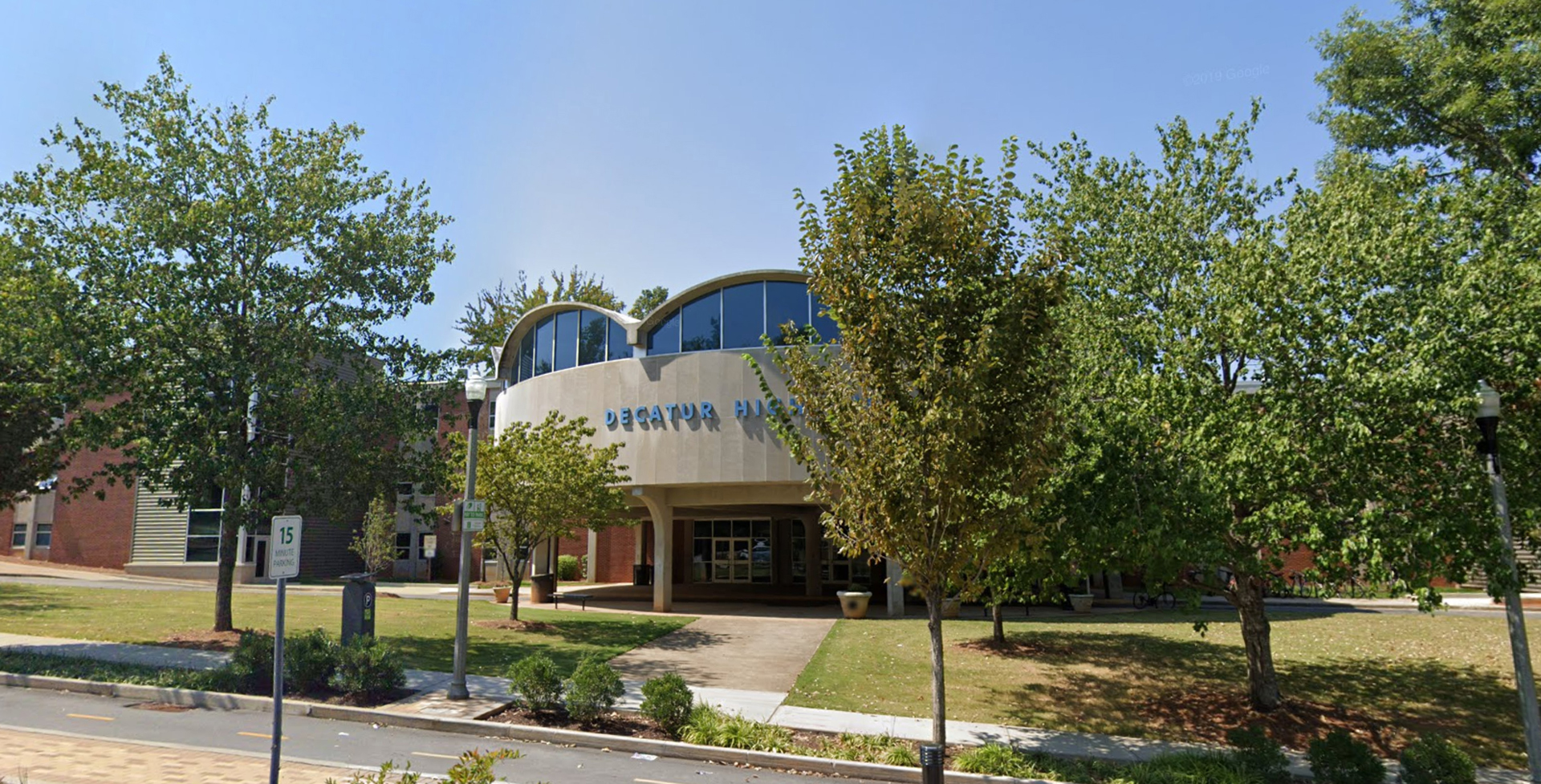 A judge in 2017 agreed that the law was unconstitutional and dismissed the case.

The Alabama Court of Criminal Appeals later reversed that ruling, however, and sent the case back to lower court.

She eventually entered a guilty plea in March to one count of a school employee engaging in a sex act with a student under the age of 19.

The other charge was dismissed, according to WAAY-31.

Witt will be required to register as a sex offender as part of her sentencing, the outlet reported.

After her initial arrest, Witt also reportedly went on paid administrative leave from the school.

She collected more than $116,412 in pay from the district before ultimately resigning nearly two years later.