New images have been released of the brute suspected of stomping a 61-year-old Chinese man into a coma, the latest in a series of anti-Asian attacks.

The NYPD circulated surveillance footage late Sunday showing the suspect wearing a baseball cap and black jacket and talking to a person at a deli about an hour after the beatdown. He was also seen walking on the street.

Yao Pan Ma was attacked from behind around 8:20 p.m. Friday as he collected cans at 3rd Avenue and 125th Street, authorities said.

Then the suspect repeatedly kicked him in the head while he was down, cops said.

He is listed in critical but stable condition at Harlem Hospital and has been placed in a medically induced coma.

Chen, 57, said her husband was a talented pastry chef in China — where their two children still live — and came to the US two years ago for a better life.

But after losing his job at a Chinese restaurant in Lower Manhattan in September, he began collecting cans to help make ends meet. 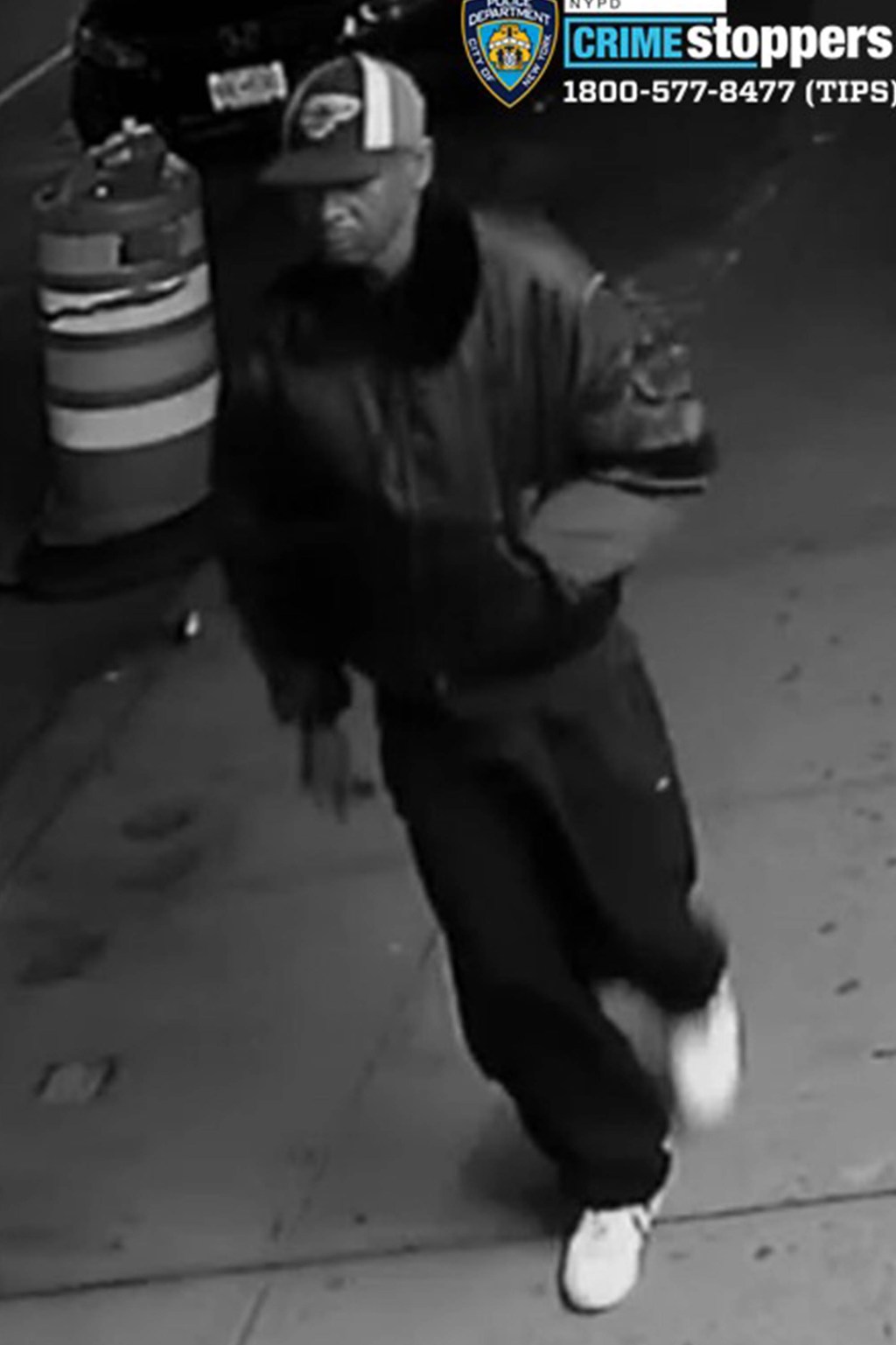 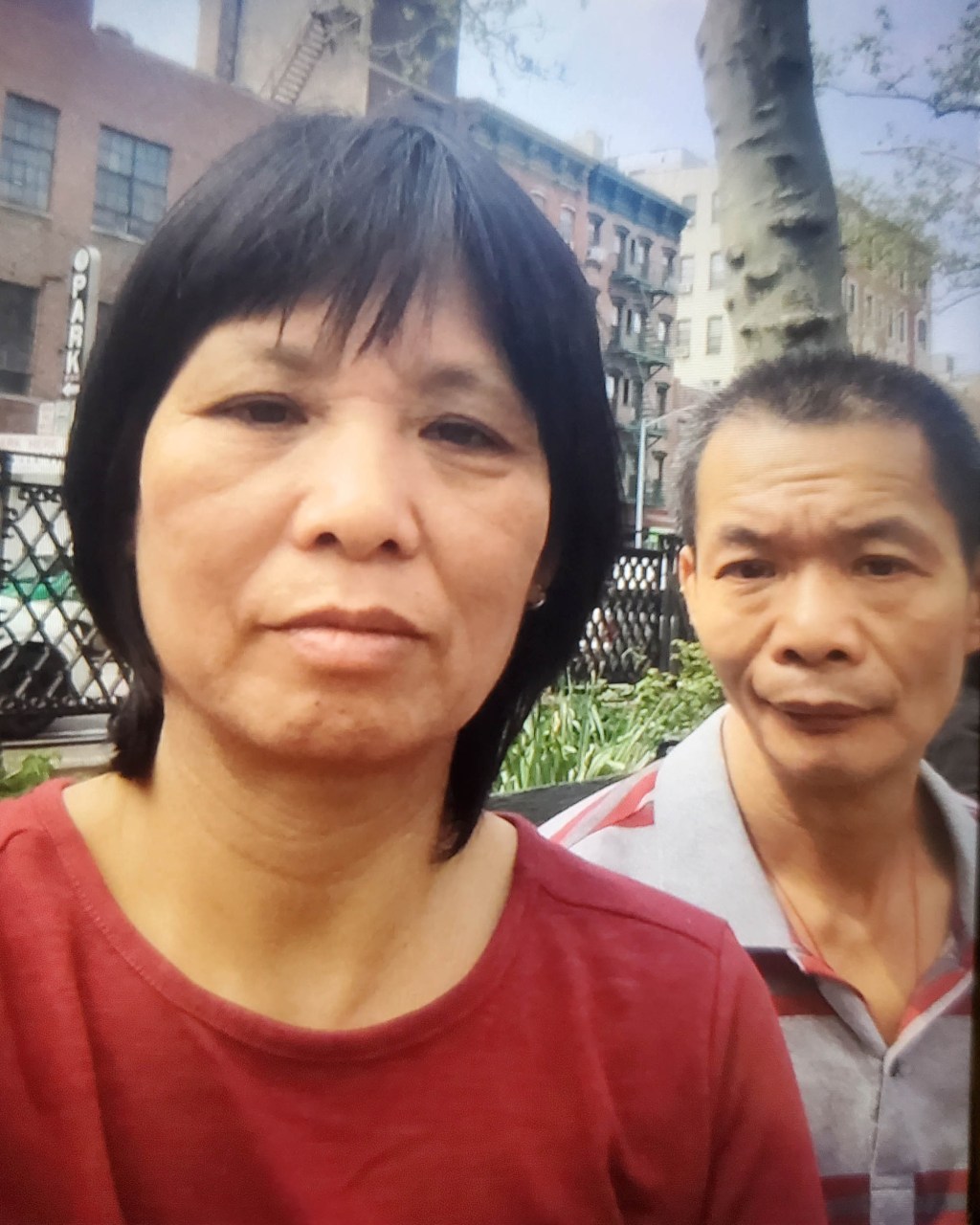 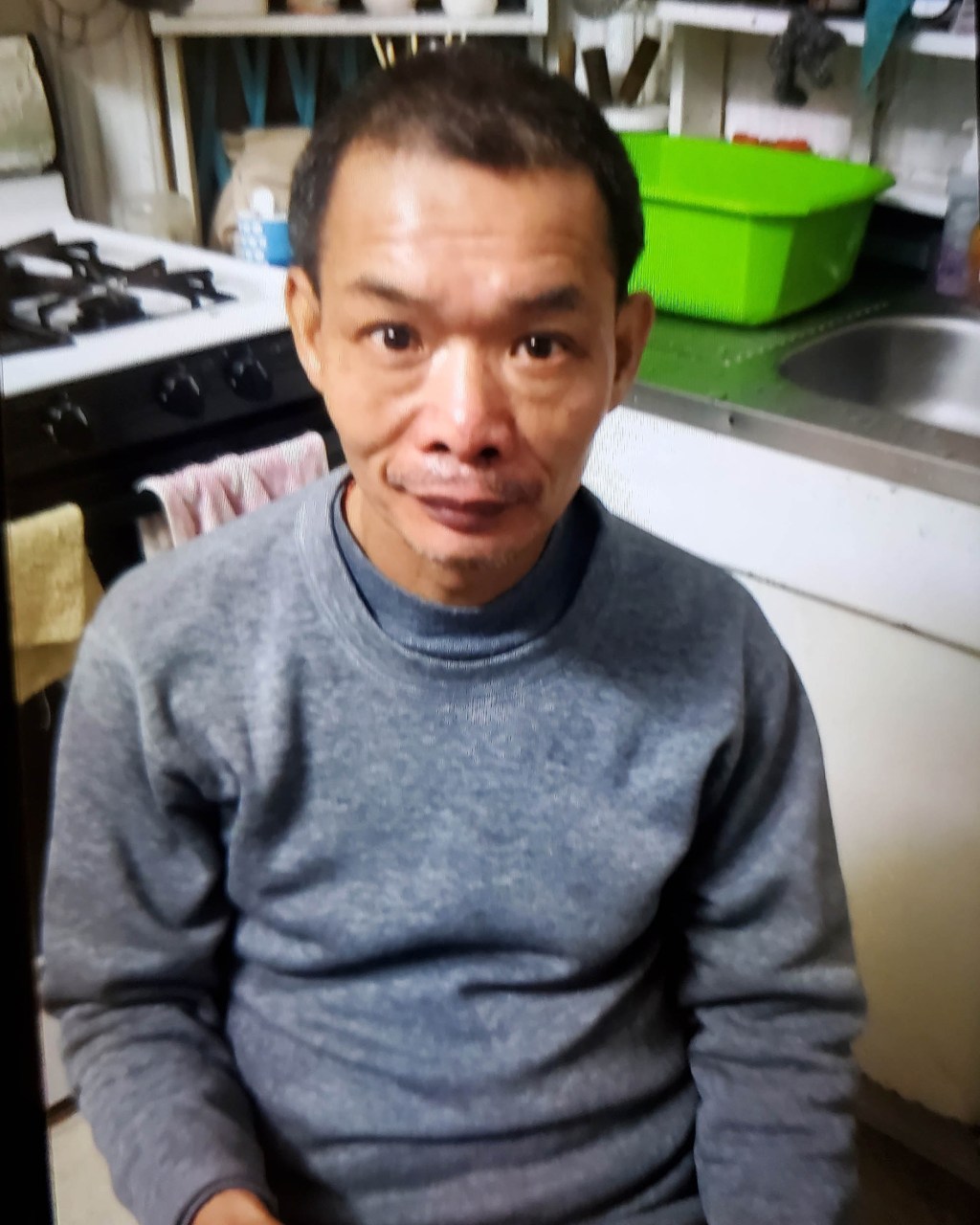