Forbes McKenzie, a former British army intelligence officer, told Sky News that the city of Lysychansk was not imperative to winning the war in Ukraine, arguing that the act of a slow retreat had amounted to a “tactical wearing down” of Russian forces. It comes as the Russian President Vladimir Putin congratulated his troops today for “liberating” the Luhansk region, the area within which Lysychansk stands, promising medals for heroism and saying that soldiers should get some rest.

Mr McKenzie said: “[Ukraine] have quietly moved out of Lysychansk over the weekend. It wasn’t broadcast that they were going to do that.

“They’ve done a very successful job of tactically wearing down the Russians in that area. Lysychansk is not key – they don’t need to own that city in order to win the war.

“What they have done is very successfully worn down the Russians and then they’ve retreated.

“There’s a road that goes from Slovyansk to Bakhmut. It’s assessed that the Ukrainians will move to the west side of that road where they’ll dig in and then prepare for the next attack.” 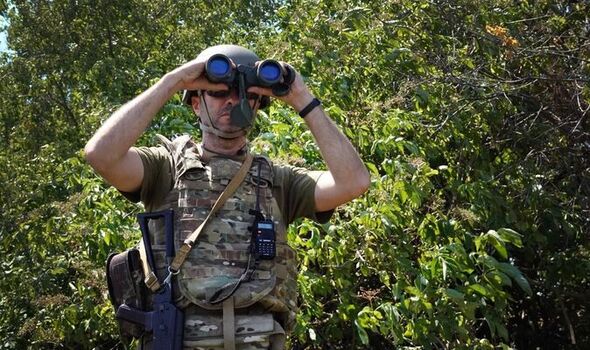 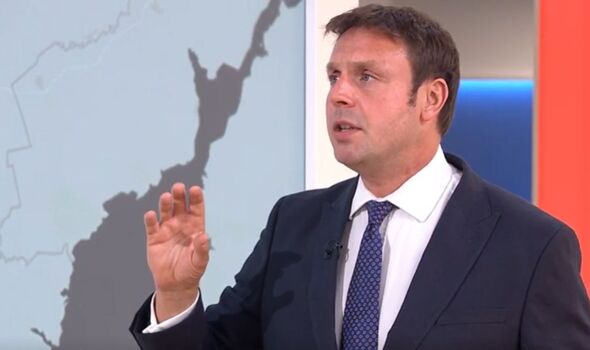 He added: “The Russians we see are doing probing attacks to the north.

“We see activity taking place from the Russians now which will set conditions for what they may do next.

“But I think it’s well worth saying the Russians are worn down. They’ve had real problems with force generation.

“A lot is going on and a lot needs to take place for the next phase.”

But he said any ambition for the Ukrainians to regain Lysychansk would “physically need troops on the ground and that takes a lot of effort”. 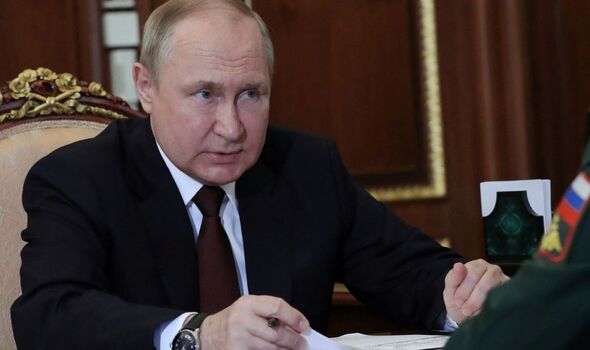 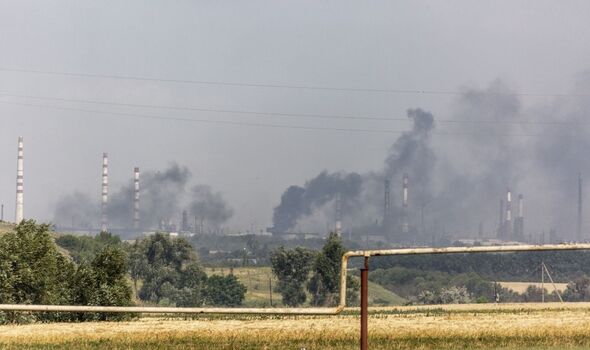 The taking of the city is a milestone for a Russian war machine that abandoned an assault on Kyiv in the conflict’s early weeks to focus on capturing the Donbas, made up of Luhansk and Donetsk – swathes of which Kyiv still controls.

Russia says it wants to wrest the Donbas from Ukraine on behalf of Moscow-backed separatists in two self-proclaimed people’s republics whose independence it recognised on the eve of the war.

The Battle for the Donbas began around mid-April and it has taken since then for Russia to drive Ukraine from just Luhansk, a large chunk of which was already held by Moscow-backed separatist proxies before the invasion on February 24.

But other military analysts have echoed Mr McKenzie’s comments concerning the lack of significance of the successful Russian attack. 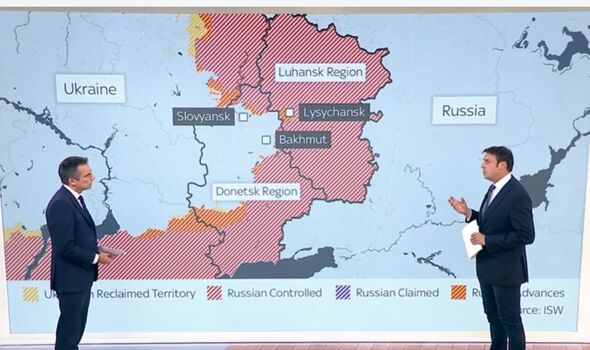 “I think it’s a tactical victory for Russia but at an enormous cost within the context of redefined military goals,” said Neil Melvin, a London-based RUSI think tank analyst.

“This (the capture of Luhansk) is a redefined objective and a very small objective in a way. And Russia has put its full military force into achieving this goal and still it has taken nearly 60 days.

“This isn’t a way to build momentum; they’re taking a relatively small amount of territory each day and in the context of modern warfare, this is very slow progress. The Russians are burning through their advanced equipment and personnel, so they are paying a price for this.”

Ukraine’s governor of the Luhansk region said Lysychansk was a “painful” loss but that it had saved soldiers from being completely surrounded and pounded by artillery.

Governor Sergiy Gaidai said: “In terms of the military, it is bad to leave positions, but there is nothing critical. We need to win the war, not the battle for Lysychansk.”