A STUDENT was barred from entering an art gallery famous for its collections of nudes because she was wearing a low-cut dress.

Jeanne, 22, was told by a security guard to cover up her boobs when she tried to go see the paintings at the Musée d'Orsay in Paris. 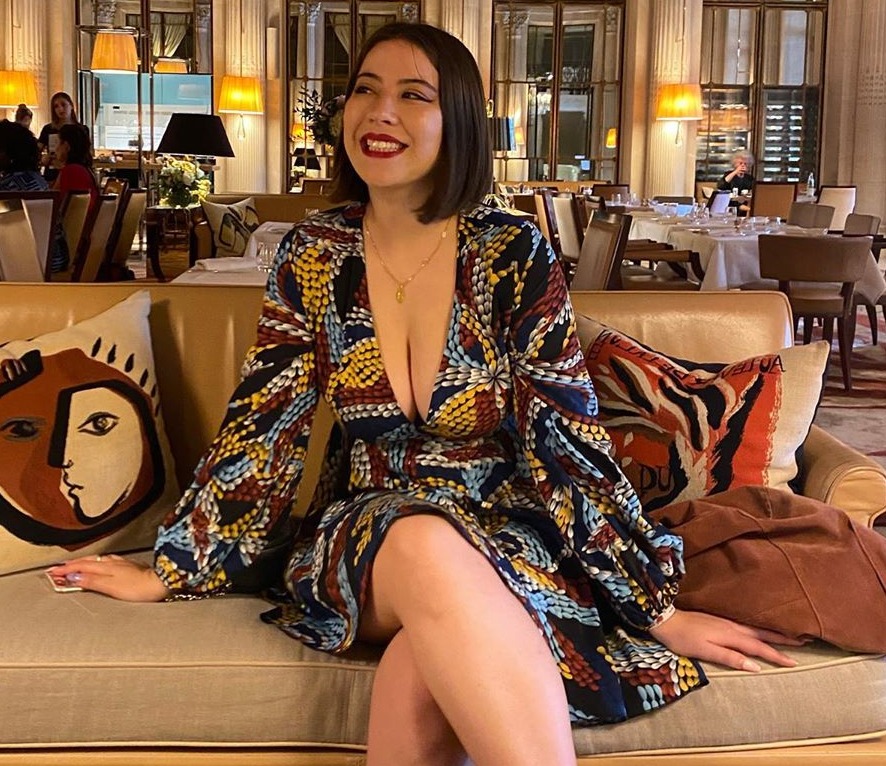 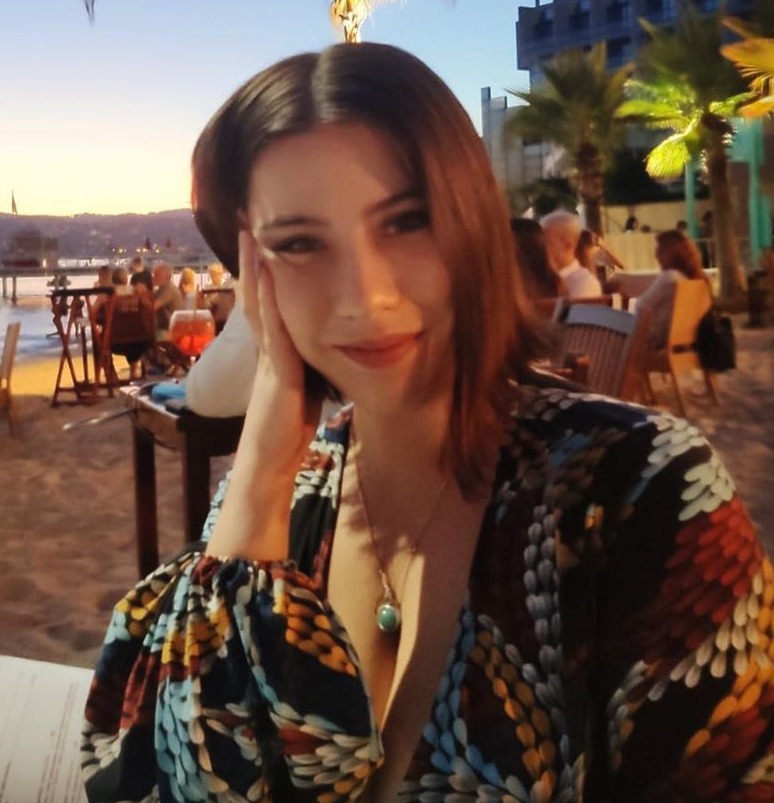 Museum staff told her "rules are rules" and refused to let her in until she put on a jacket over her dress, reports the BBC.

She described the incident as "sexist discrimination based on my physique" and described being humiliated as staff ogled her breasts.

Jeanne's story went viral after she shared her account on her Instagram including a photo of the "inappropriate" plunging dress.

Musée d'Orsay is famous for its collection 19th century nudes and has previously having entire exhibitions dedicated naked paintings and sculptures.

The museum has since apologised with sources in French media blaming "overzealous" staff for targeting the student.

Jeanne, a French literature student, told how she went to the museum on Tuesday with a pal on a hot afternoon.

She said: "It was far from my mind that my cleavage would be the subject of any disagreement."

The student claims staff were immediately fixated on her boobs before she had even shown her ticket.

A female staff member told her "that's not allowed, that is not acceptable" as they referred to her outfit – refusing to let her in the museum.

Security were then called over and a guard told her the dress broke the museum's "rules" – but declined to clarify which rules. 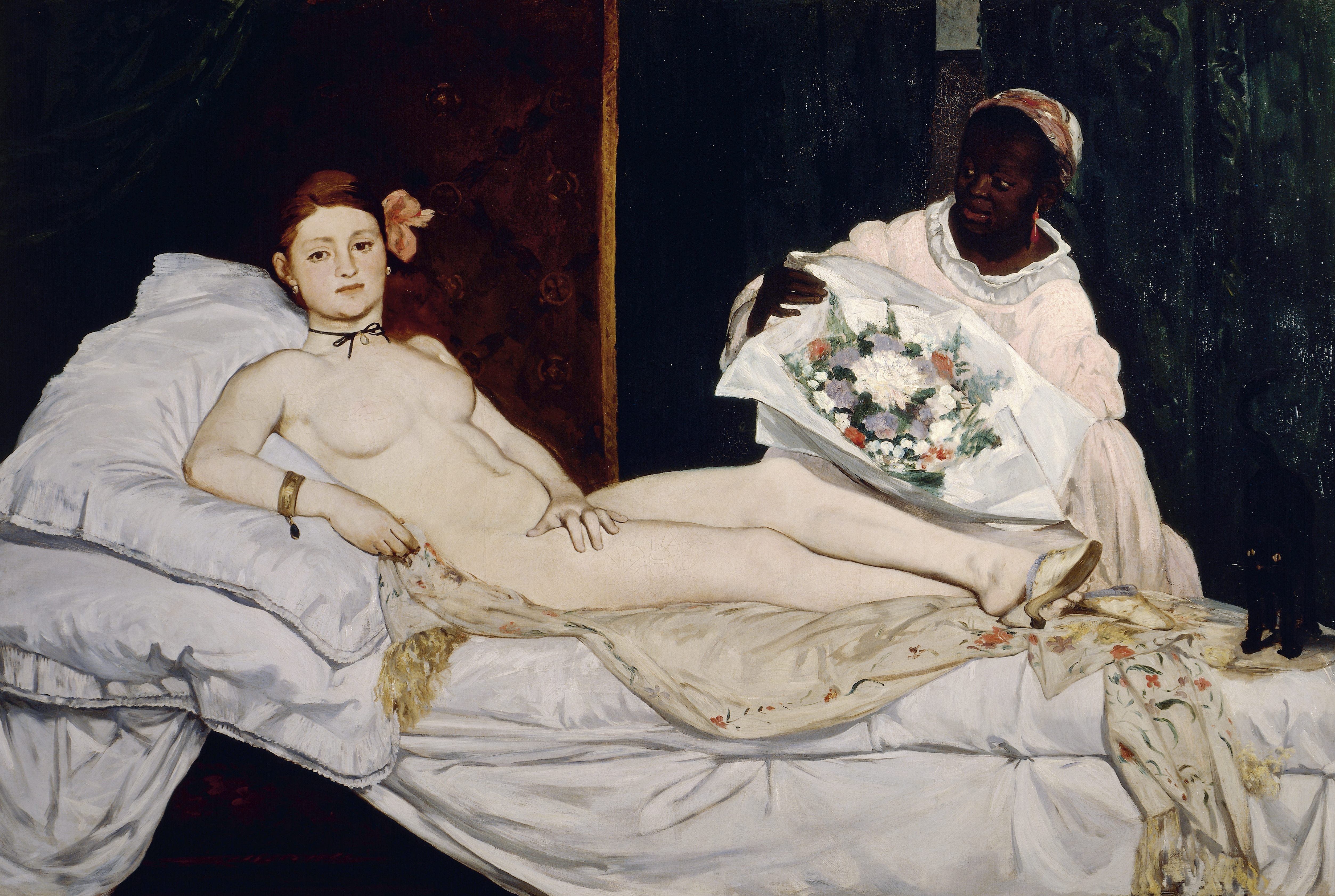 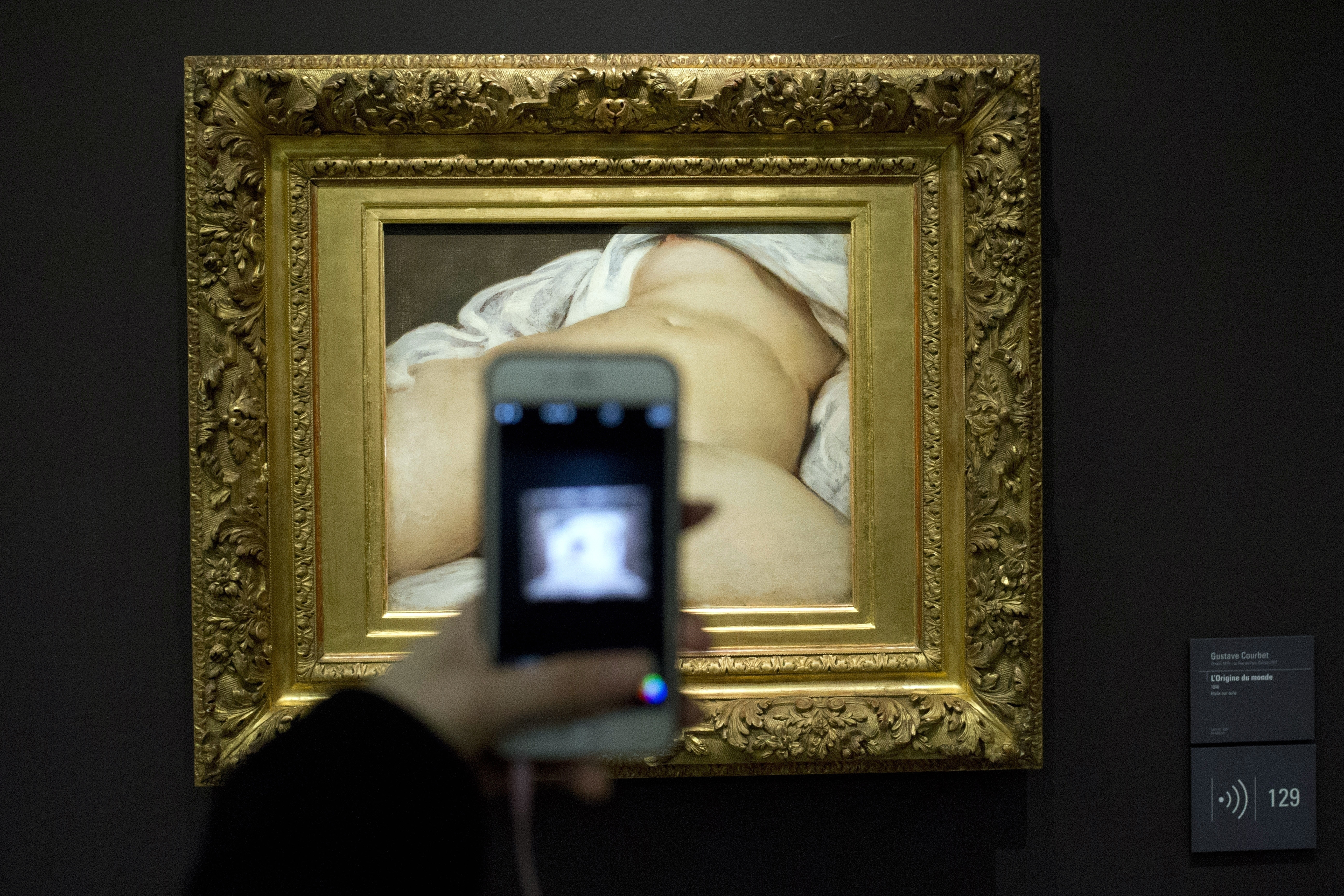 Jeanne said while they kept staring at her boobs – referring to them as "that" as they told her she couldn't come in.

She claimed she initially refused to put on her jacket as she would have felt "beaten, compelled and ashamed".

Her friend was also wearing a crop top which showed off her navel – but it was only her boobs that were an issue.

Jeanne said: "I am not just a body. Your double standards should not be an obstacle to my access to culture and knowledge."

She also pointed out the fact inside the museum there are numerous paintings and sculptures of naked women. 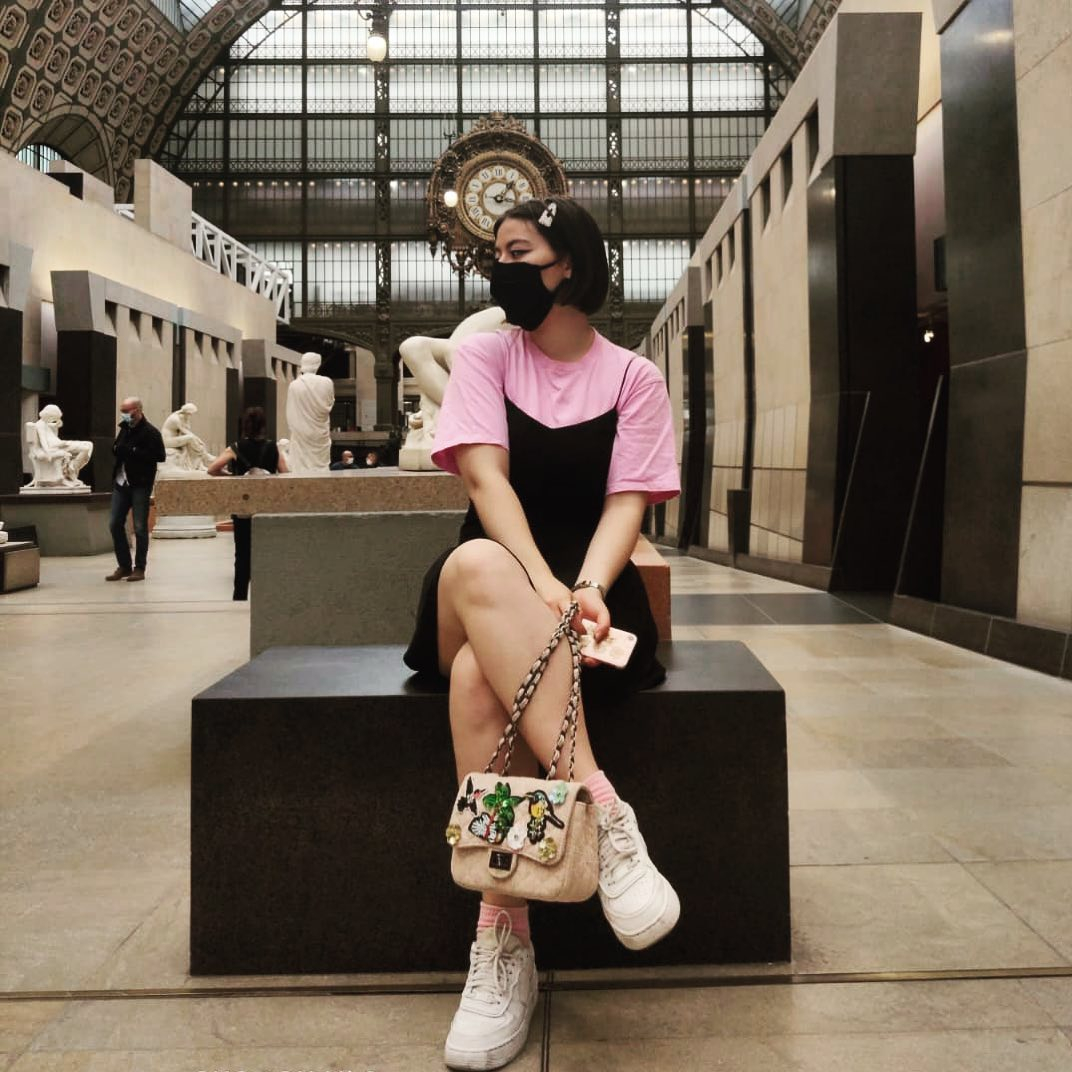 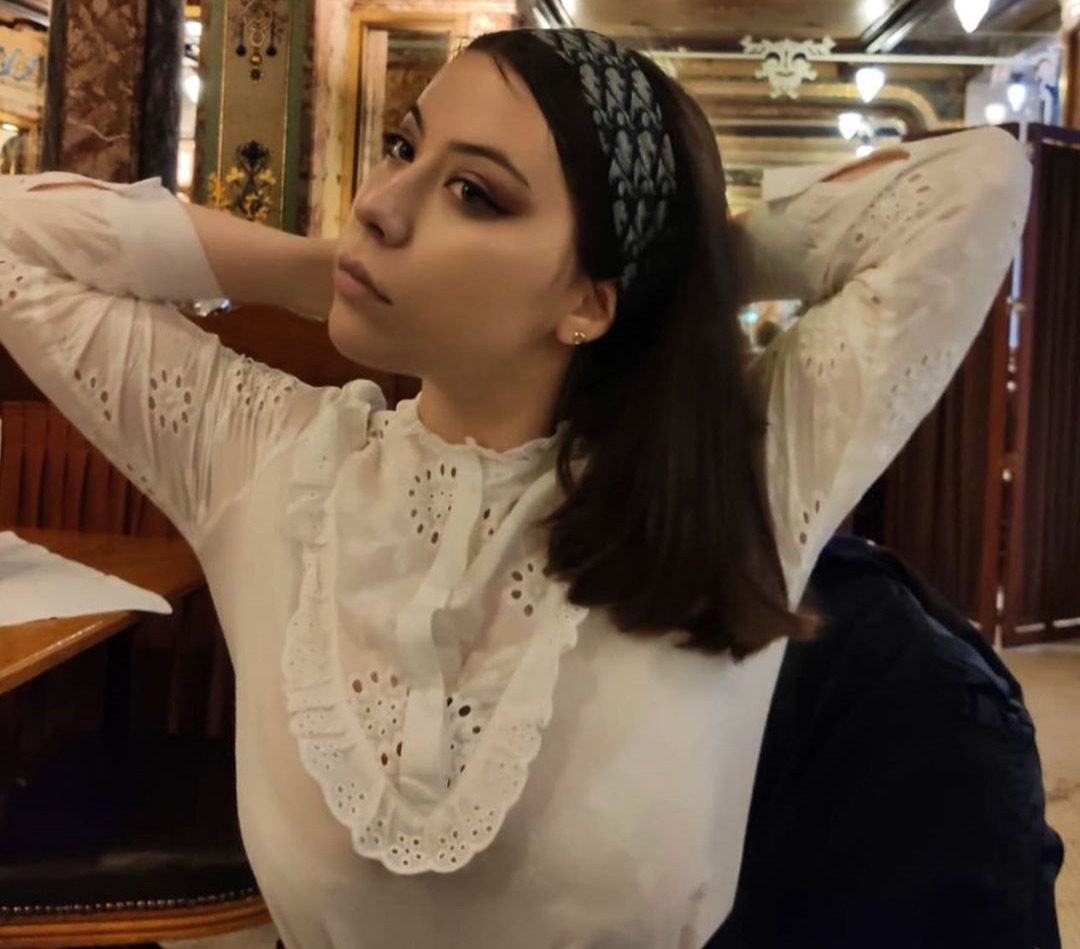 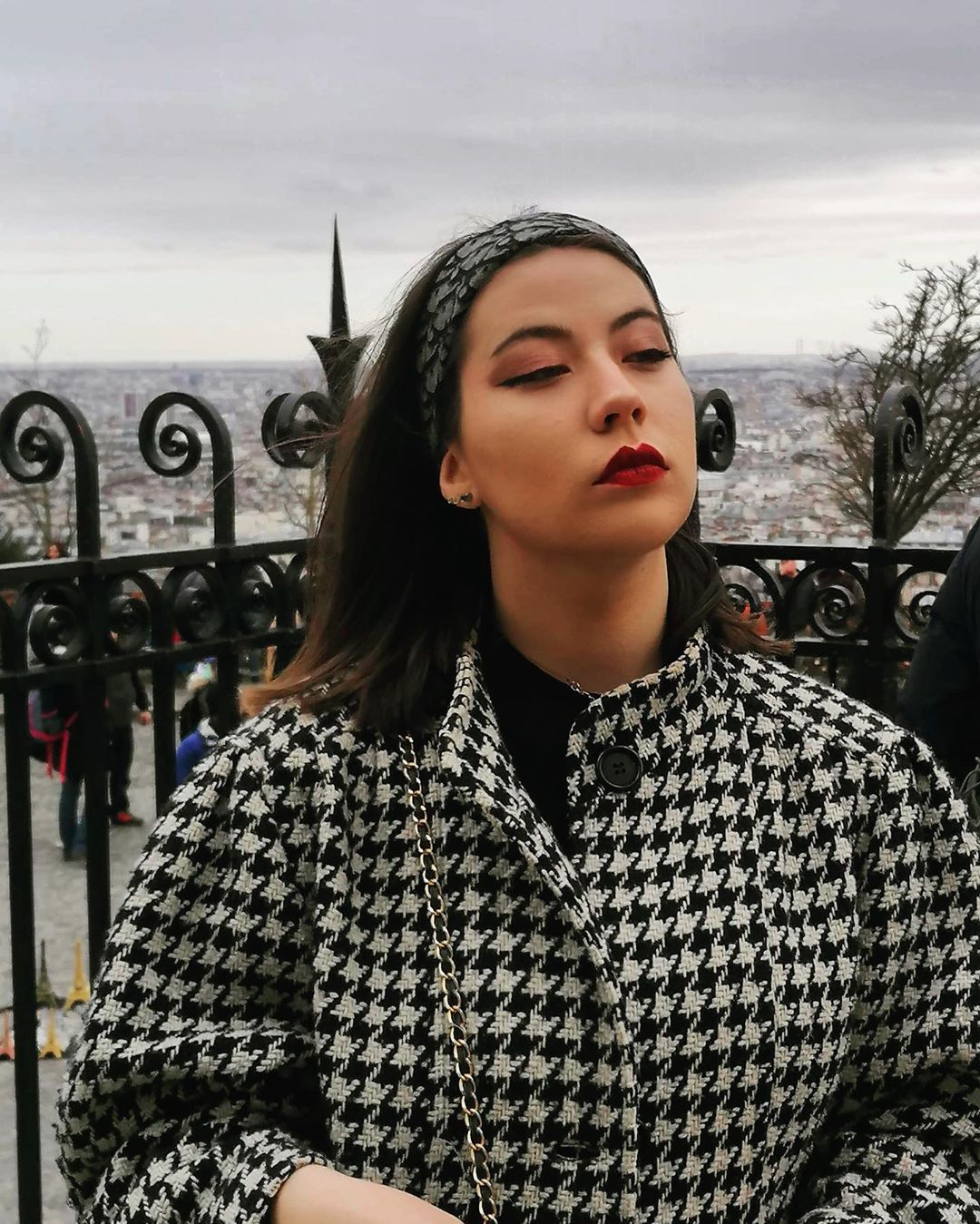 Jeanne said she had been wearing the "pretty" dress all summer, including hours early dining at the Meurice, a five-star-hotel, without any problem.

In a statement, the museum said: "We deeply regret it and apologise to the person involved, with whom we are getting in touch."

Jeanne confirmed she had been spoken to "personally" and the museum had offered a "very sincere apology".

However, she said she believes the museum's public response does not "recognise the sexist and discriminatory nature of the event".

The student however admitted she is planning to return to the museum as she enjoys its art. 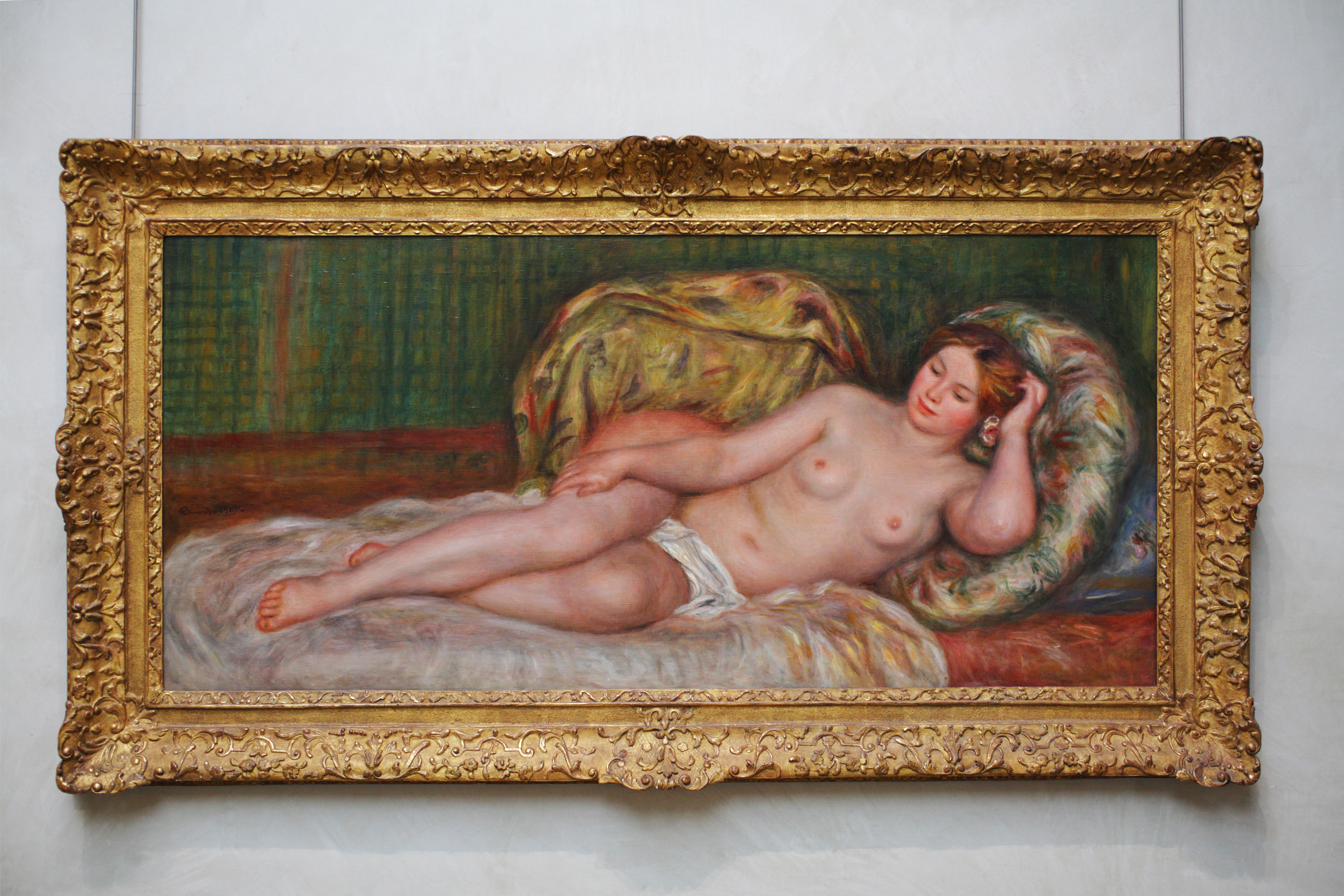 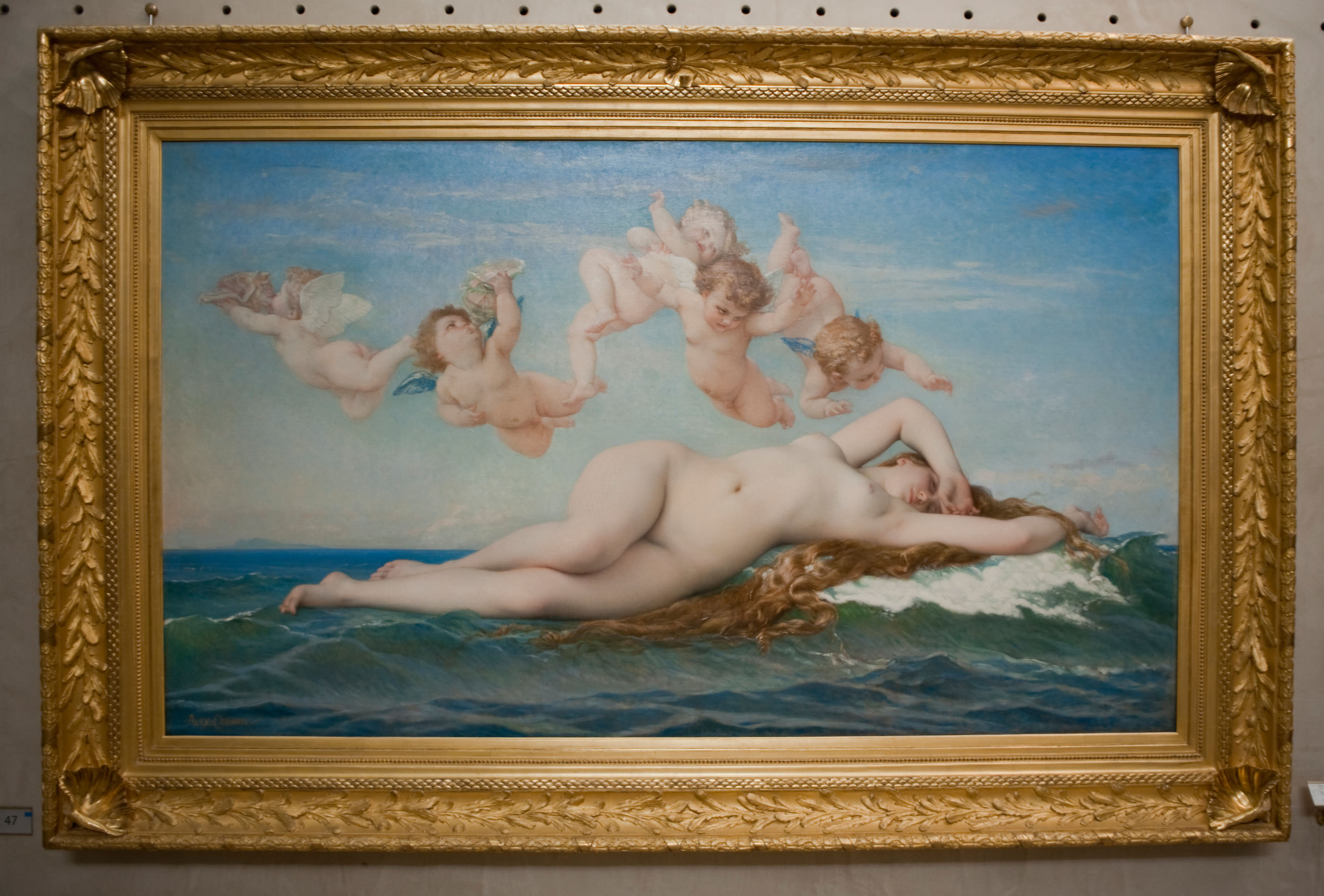