A former top Turkish diplomat said a replica of his country’s agreement would not be the “most intelligent” choice for the UK. 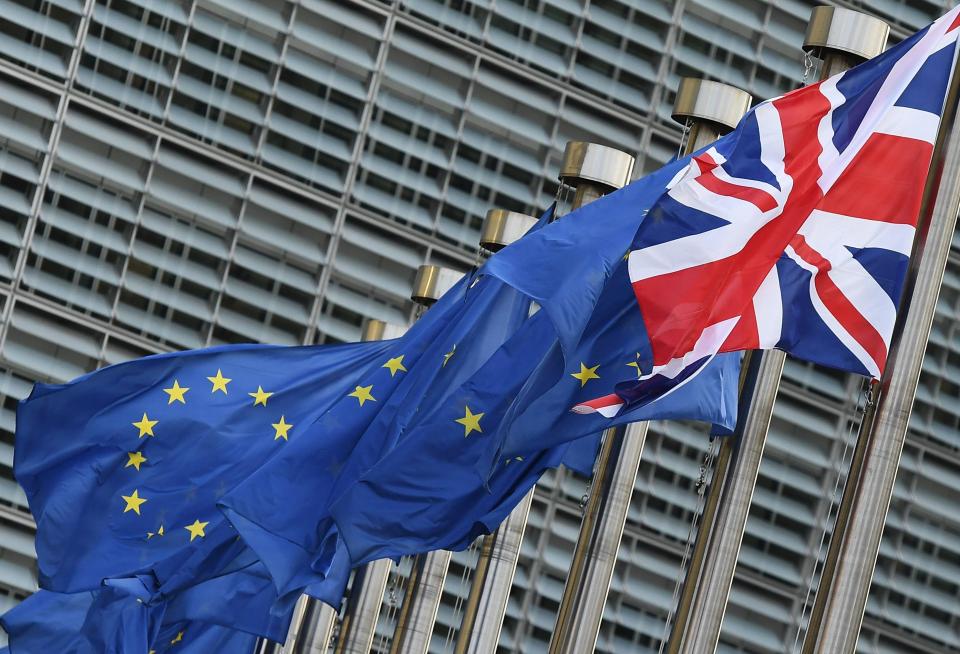 Mehmet Ogutcu, who helped negotiate Ankara’s customs arrangement, revealed some Turkish politicians feel being in the customs union has reduced them to rule takers from Brussels.

He explained Turkey has “not been in the decision making process at all” when it comes to EU trade deals but still has to accept their terms.

His remarks came as it emerged EU officials are considering consulting Britain – but not giving us a vote – if the Government U-turns on the Customs Union.

Mr Ogutcu told The Sun: “Being part of the Customs Union but not being able to make favourable trade deals with the rest of the world, and being subjected to unilateral EU rules and decisions in which you are not allowed to participate, do not look the most intelligent and win-win way of integration in terms of protecting your national interests." 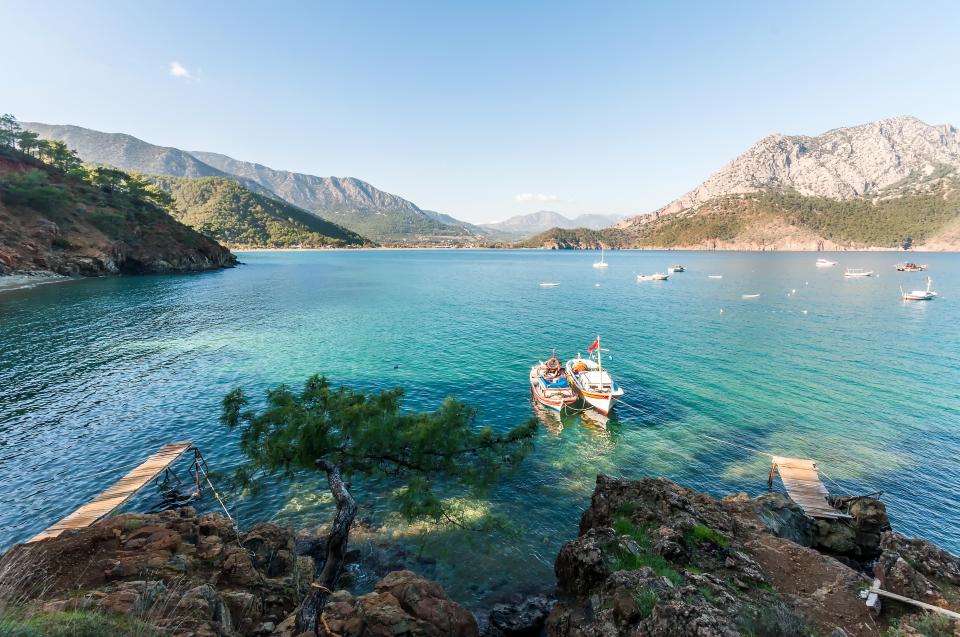 He went on: “Hence, you either negotiate a different generation of the Customs Union with the EU, allowing the UK to shape its own overseas trade interests while protecting EU market share, or accept the acquis as it is which will stretch the whole logic of Brexit.”

He added: “With no influence in decisions on free trade agreements with the rest of the world and no membership prospects, the Customs Union has effectively reduced Turkey to a semi-colonial status, as some politicians argue.”

The former diplomat, who is now chairman of UK-based Global Resources Partnership, delivered his warning as Remainer MPs grew increasingly confident of defeating the Government over leaving the bloc’s customs arrangement.

Parliament will get a non-binding vote on the issue today after europhile Lords inserted an amendment calling for Customs Union membership into the EU Withdrawal Bill.

Senior eurosceptic Cabinet members like Boris Johnson and Liam Fox have reportedly threatened to resign in protest if Theresa May waters down her position.

Yesterday Brexit secretary David Davis added to the pressure on the PM by telling parliament remaining in the bloc’s trade policy after we leave would be a “failure”.

Downing Street has restated its position that the UK will be leaving the Customs Union after Brexit but said a defeat in the Commons would not represent a ‘no confidence’ vote.