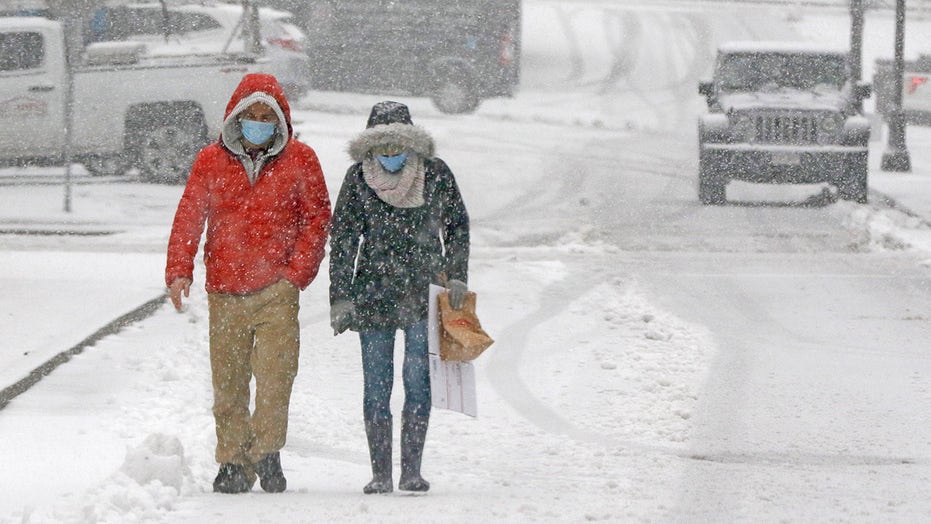 In winter you’ll often hear meteorologists refer to two types of snowmakers, a Nor’easter and an Alberta Clipper. But just because these winter storms make snow, doesn’t make them the same.

A storm will bring heavy snow to parts of the southern Plains and into the South starting Sunday, while a major nor'easter is expected to hit the East Coast later this week, according to forecasters.

“A storm tracking across the southern U.S. Sunday will continue heavy snow over a portion of the southern Plains with heavy rain and thunderstorms further East into Monday,” the National Weather Service tweeted late Saturday.

The Weather Service said a Pacific cold front will sweep into the Northwest Sunday "with more rain and mountain snow.” 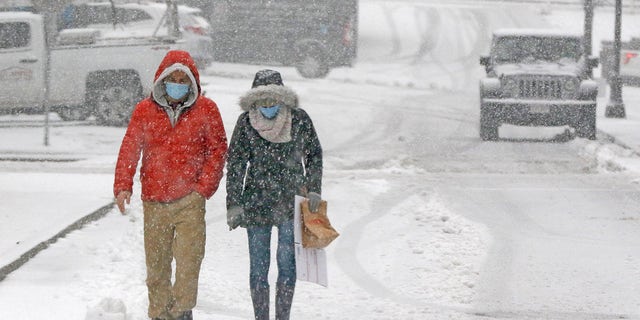 Forecasters said the nor'easter could impact portions of the mid-Atlantic and Northeast Wednesday into Thursday.

“While confidence is increasing on there being a major winter storm, there remains uncertainty with the expected track of the nor’easter, and thus location and magnitude of the heaviest snowfall," the Weather Service said. "However, it is becoming increasingly likely that there will be significant impacts felt along the East Coast including travel disruption and power outages.”

Earlier this month a storm dumped more than a foot of snow and brought heavy winds to parts of the Northeast, causing power outages in Maine and New Hampshire.

That nor'easter was the region's first big snowstorm of the season.

The Associated Press contributed to this article.