A STATE trooper was fired after admitting to secretly taking photos and video footage of a female victim in the shower and saving it to his phone.

The former patrol officer has been identified as Keith D. Garrett of Lafayette, Tennessee, by local media WKRN. 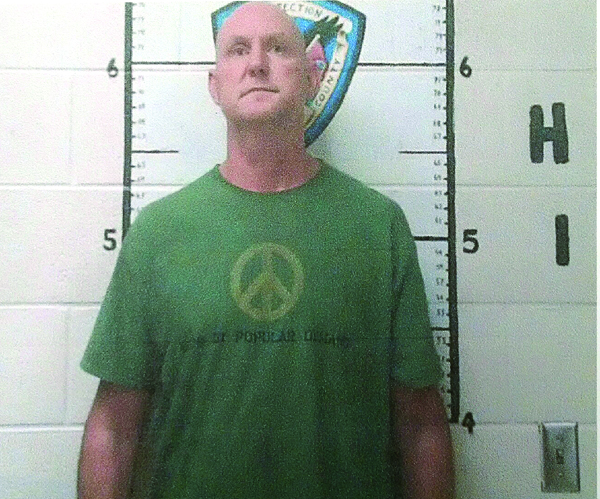 According to the news agency, the Federal Bureau of Investigation contacted the Tennessee Department of Safety and Homeland Security on June 2 regarding an investigation into Trooper Garrett.

The suspect was reportedly interviewed by investigators on June 19.

Garrett admitted to secretly recording the female victim “while she was nude in the shower” and saving it to his personal phone, the document obtained by WKRN alleges.

Investigators have not revealed the relationship, if any, between Garrett and the victim. 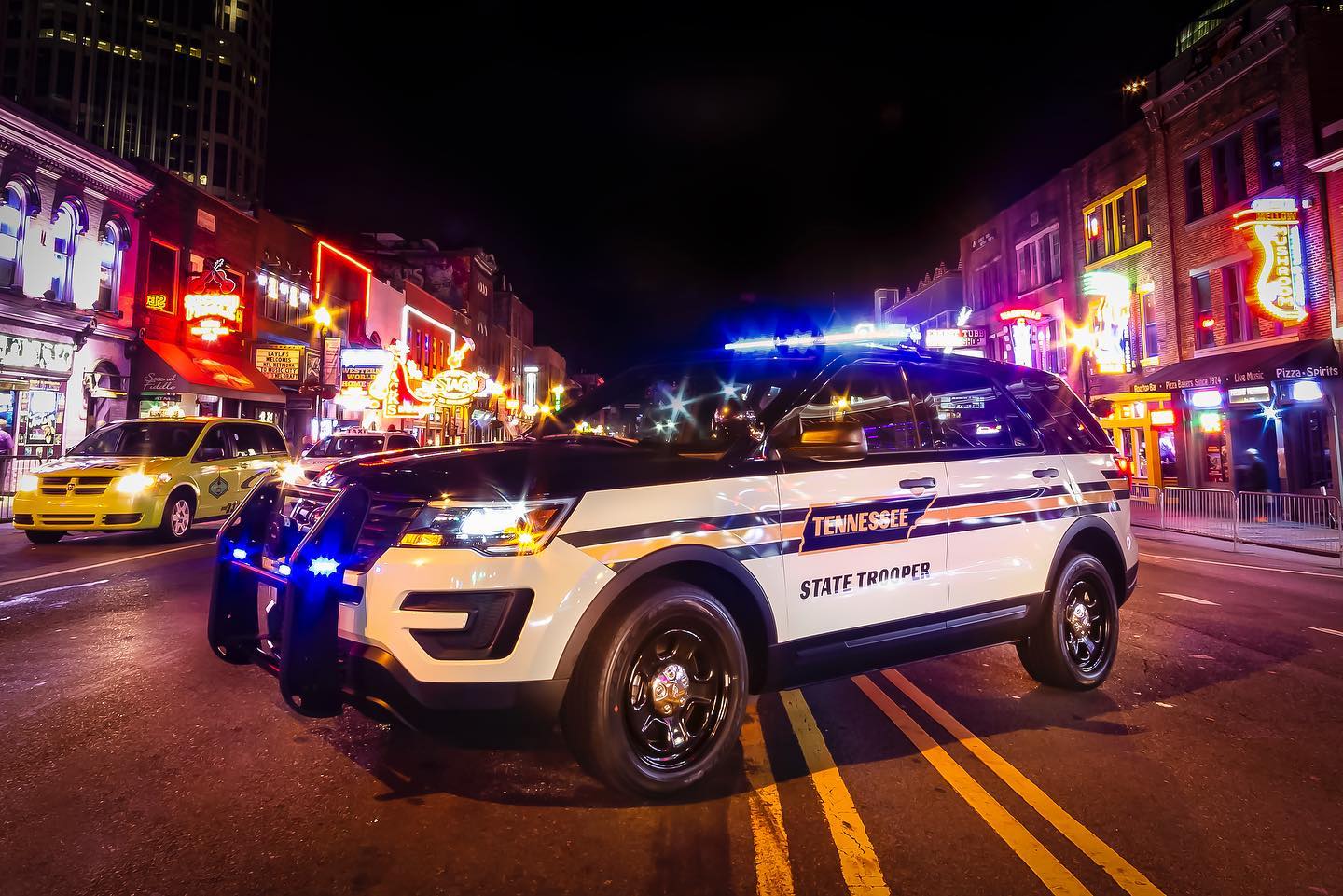 Garrett was served a termination notice on June 22 by the Tennessee Department of Safety and Homeland Security for violating rules and policies, WKRN reports.

The fired trooper worked with the Tennessee Highway Patrol for 23 years.

He was recently employed in Sumner County.

The investigation is ongoing, however, WKRN said that Garrett had not been charged for the alleged photos or videos.

What’s more, the disgraced officer also violated an order of protection that was issued against him by a family member in June, Macon County Chronicle reports.

After the order was served to officer Garrett, he allegedly violated the order by going to the protected party’s place of employment and leaving notes on their vehicle.

He was also seen driving by slowly, causing the protected party to be afraid, the news agency said.