Michael Cohen on Thursday pleaded guilty to lying to Congress in a Manhattan federal court as part of a plea agreement with special counsel Robert Mueller.

Cohen had told lawmakers that plans to build a Trump Tower in Moscow were abandoned in January 2016, but, according to court documents, President Donald Trump’s former lawyer and longtime fixer had held discussions about the real estate deal until at least June 2016.

Cohen also admitted that he discussed the plans with Trump and members of his family on multiple occasions. 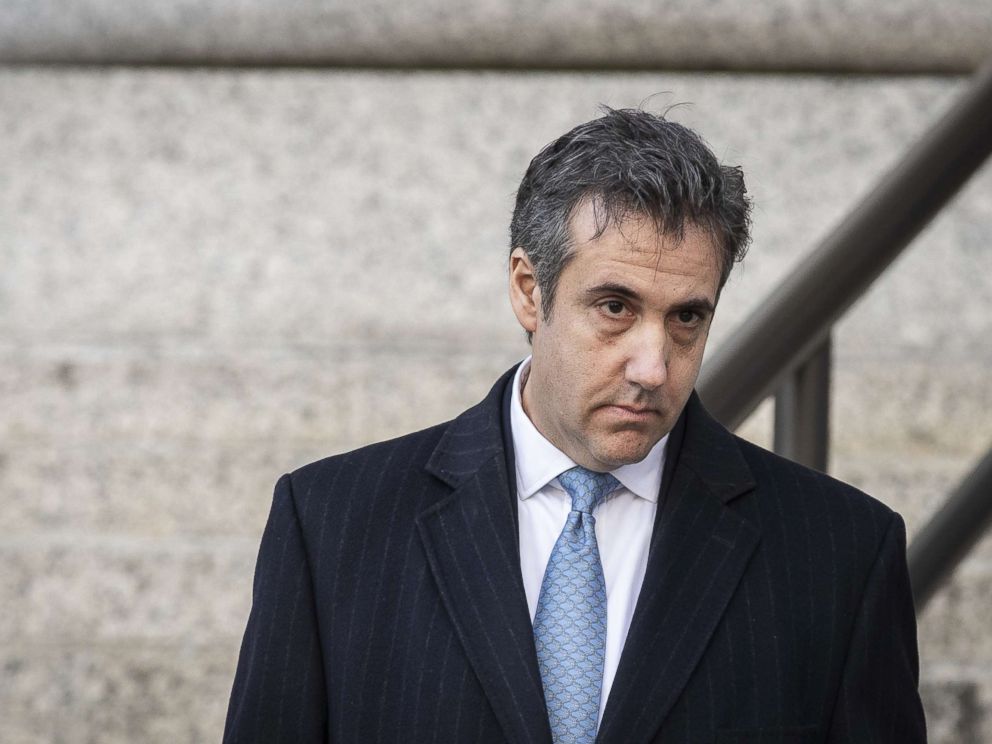 Cohen has spent more than 70 hours being interviewed by Mueller’s team, including discussions about the 2016 campaign and Trump’s business ties to Russia, sources told ABC News, but Chief Anchor George Stephanopoulos says we still don’t have the entire picture.

“We don’t know what we don’t know about Mueller,” he tells us. “What we do know is that every single witness that I’ve spoken to who has been before the grand jury, who’s been interviewed by Mueller’s team, has come out saying, ‘You can’t believe how much he knows and how much evidence he has to back it up.'” 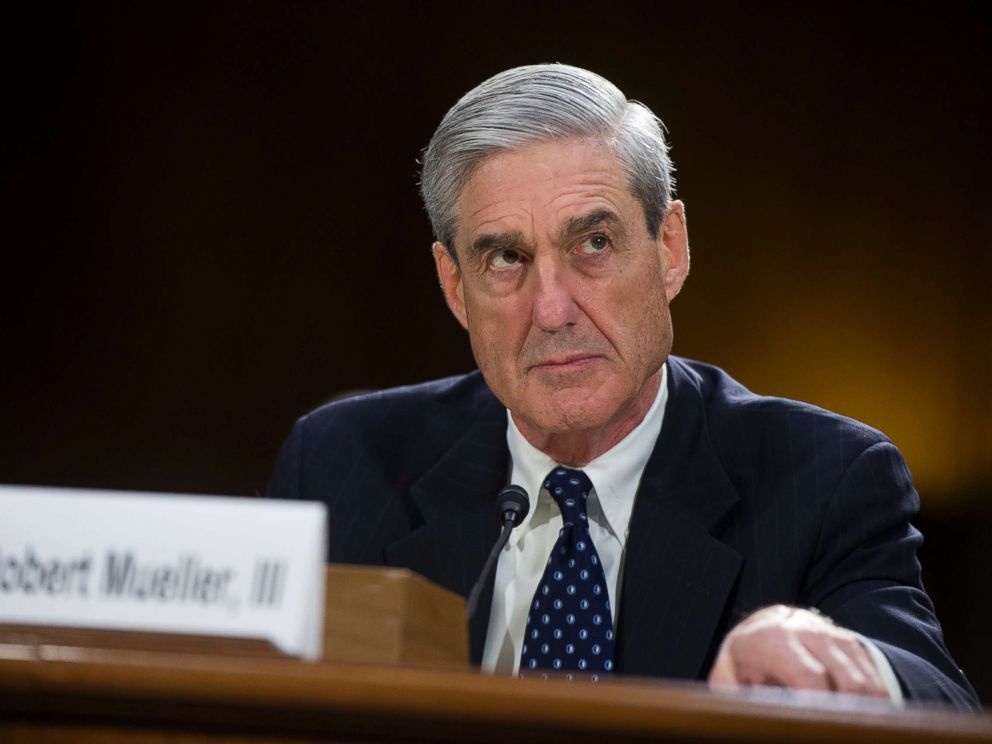 Back in Argentina, Trump has plenty of other pressing concerns with world leaders at the G-20 summit.

ABC News’ Ali Rogin is in Buenos Aires and says a meeting with China’s leader could have economic implications back home.

Saturday is World AIDS Day, marking 30 years since the World Health Organization began the campaign to raise awareness about the epidemic.

“We’ve made progress over the last three decades with accessible testing and treatment, but in certain parts of the world, the number of AIDS cases is rising. HIV diagnoses hit a record high in Eastern Europe last year, with more than 130,000 people newly diagnosed,” according to a new report from WHO’s Regional Office for Europe.

Dr. Chris Beyrer, former president of the International AIDS Society and a professor at Johns Hopkins Bloomberg School of Public Health, tells us we could be doing more to combat the disease.

“It’s really important that we don’t give up the fight too soon,” he said. “We have a long way to go to get control of this epidemic.”

‘A poisonous combination of presidential tweets and the selective leaking that has become standard practice’: Attorneys for James Comey respond to a subpoena of the former FBI director.

‘Racism is the core of the problem’: Alabama police, after shooting to death a black man wrongly presumed to be the suspect in a mall shooting last week, now say they’ve arrested an actual suspect.

‘We believe that the defendant’s motive was financial in nature’: A New Jersey man is accused of murdering his brother and that man’s entire family and then setting their home on fire.

From our partners at FiveThirtyEight:

New documents show what Chris Watts did after murdering his family: Text messages, police interrogations and other details emerge from a crop of documents released after Watts pleaded guilty to killing his pregnant wife and their two daughters. 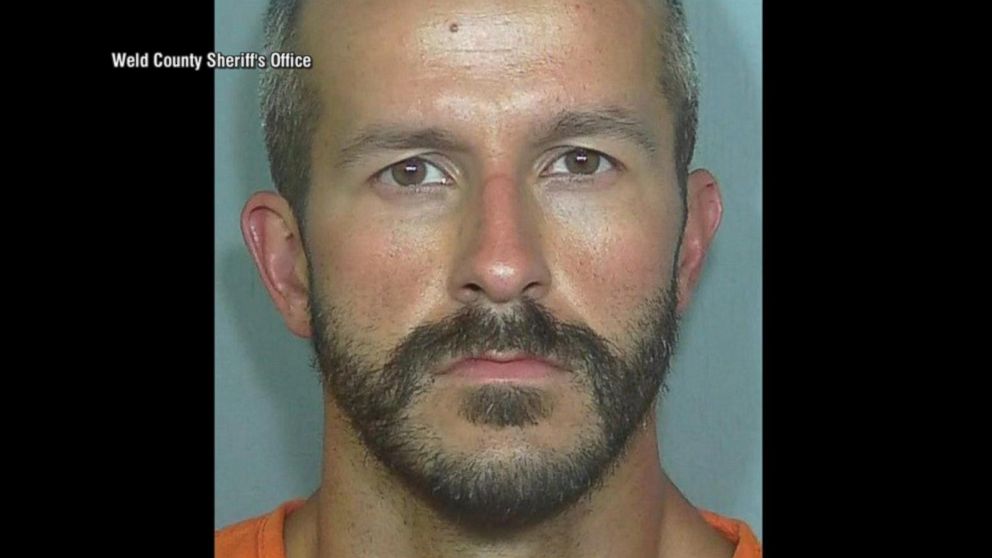 Reuben Foster’s signing opens reignites debate on NFL’s handling of domestic violence: The Washington Redskins’ decision to sign Foster after his second domestic violence arrest raises new questions about whether the league is too lenient. 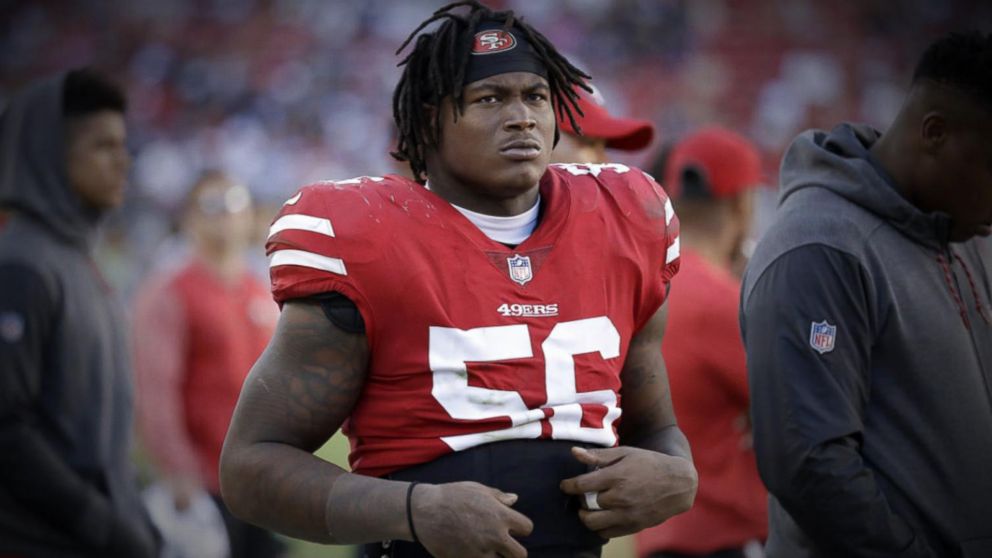 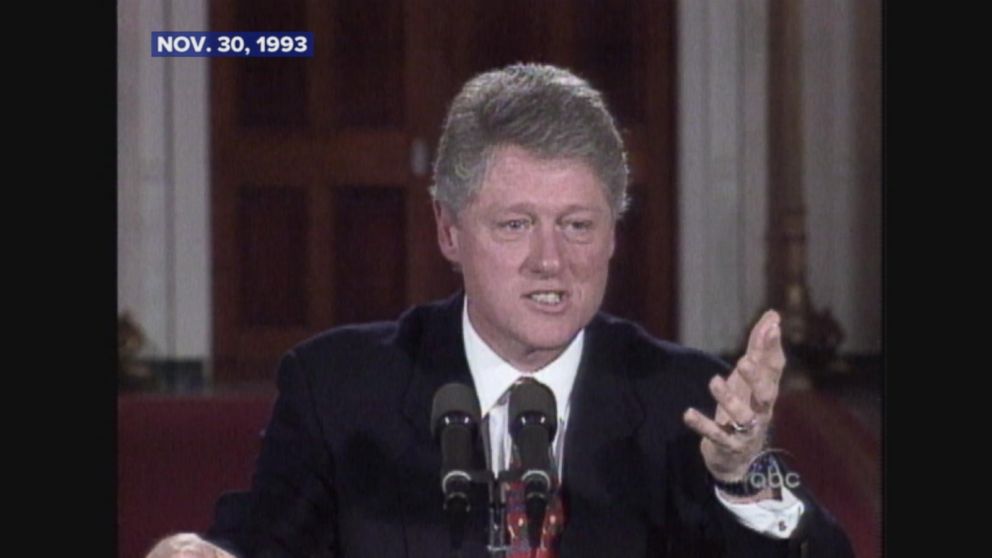 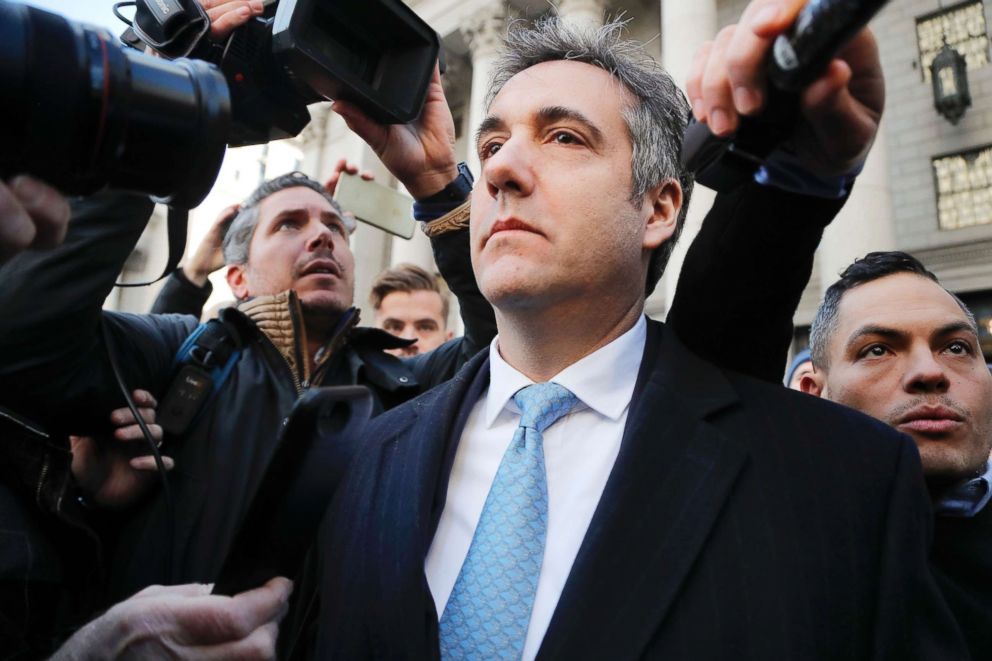 For more great photos from around the world click HERE.

Watch as a soldier is reunited with her beloved dog after a deployment in Africa. 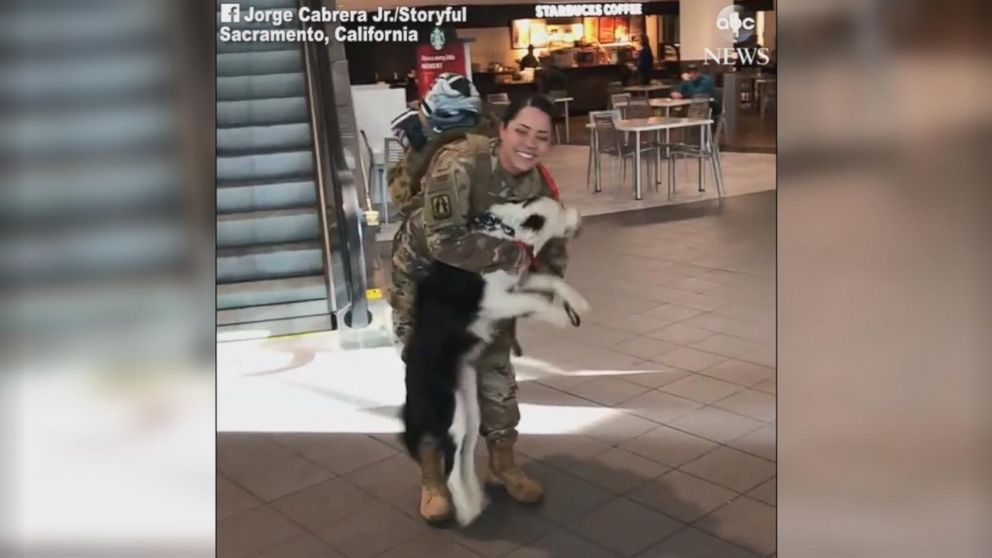 All right, you’re off and running. You can always get the latest news on ABCNews.com and on the ABC News app. Details on how to subscribe to the “Start Here” podcast are below. See you tomorrow.

“Start Here” is the flagship daily news podcast from ABC News — a straightforward look at the day’s top stories in 20 minutes. Listen for free every weekday on Apple Podcasts, Google Podcasts, iHeartRadio, Spotify, Stitcher, TuneIn, or the ABC News app. On Amazon Echo, ask Alexa to “Play ‘Start Here'” or add the “Start Here” skill to your Flash Briefing. Follow @StartHereABC on Twitter, Facebook and Instagram for exclusive content, show updates and more.