THE haunted farmhouse that inspired The Conjuring film franchise is up for sale, but it comes with ghost tenants.

The Burrillville, Rhode Island, Rhode Island home where ghost hunters in 1970s try to dispel a dark presence – is up for sale for $1.2million. 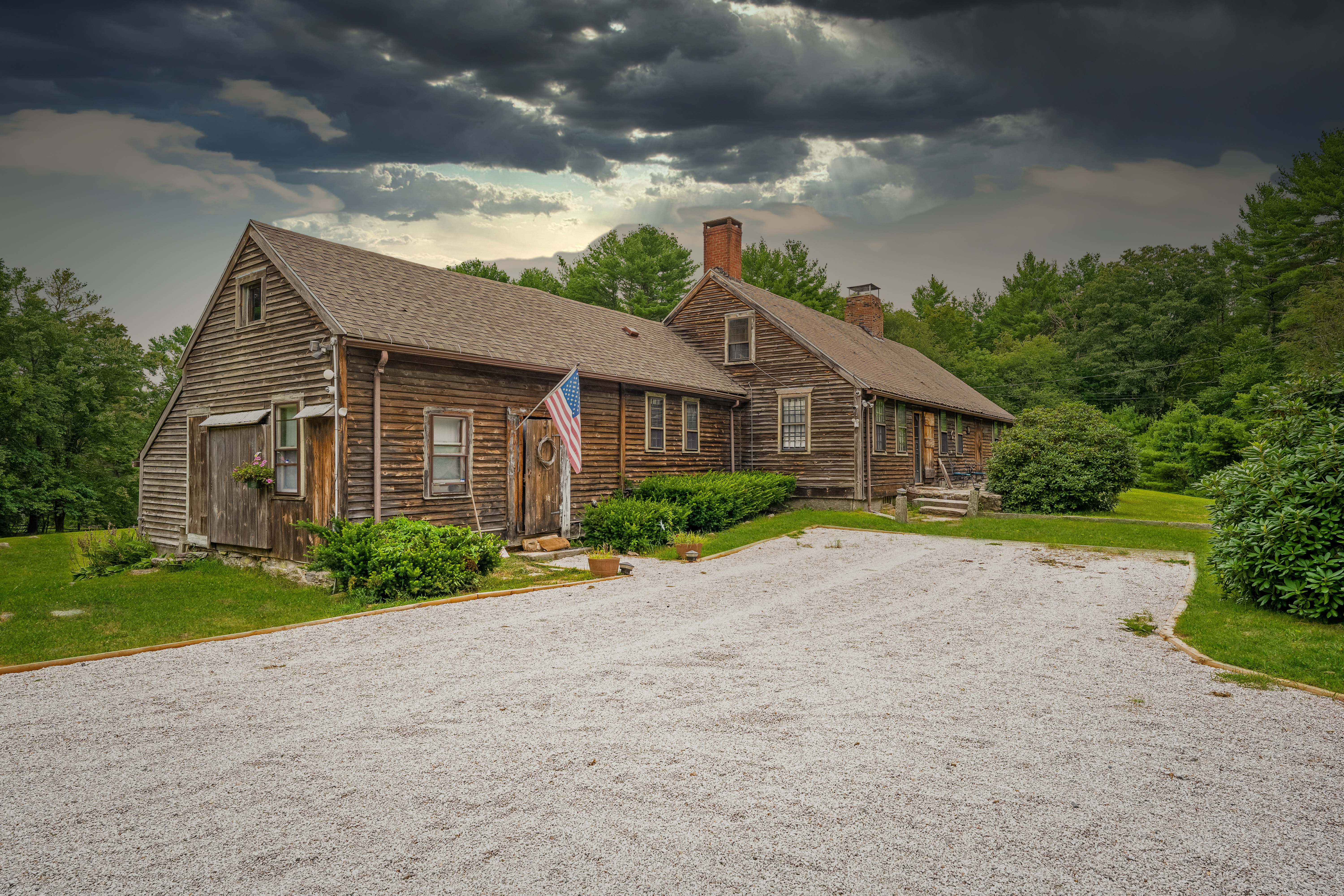 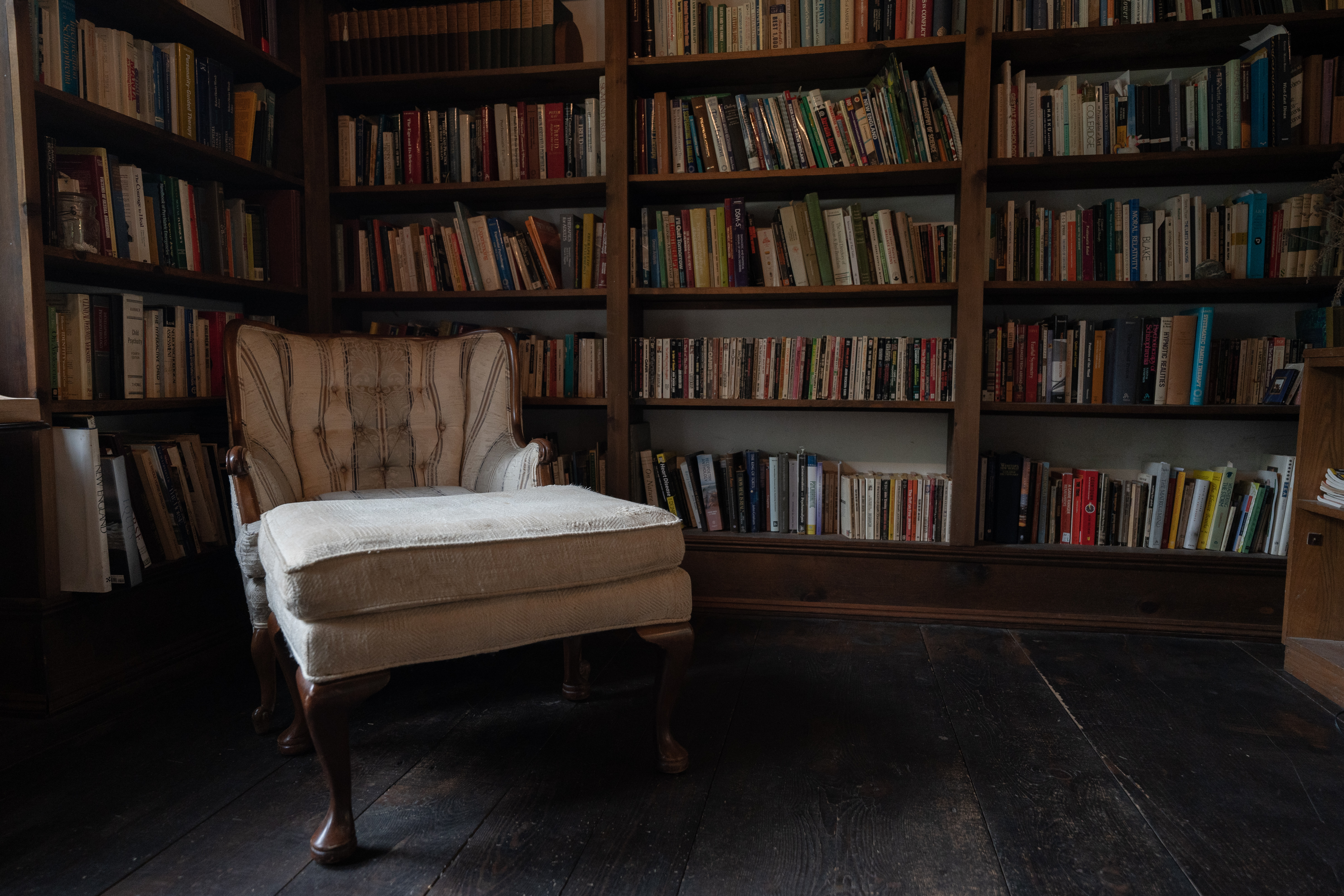 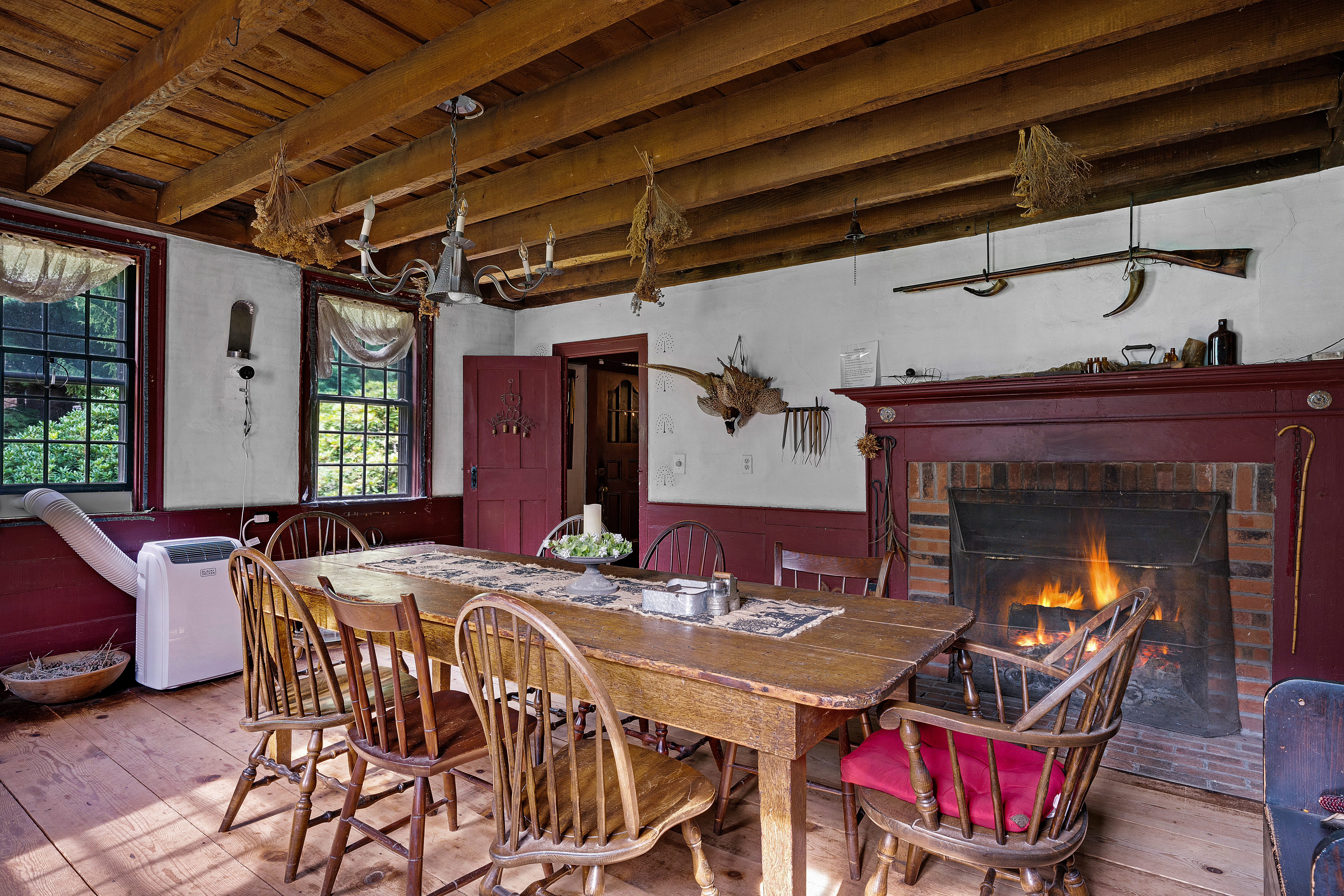 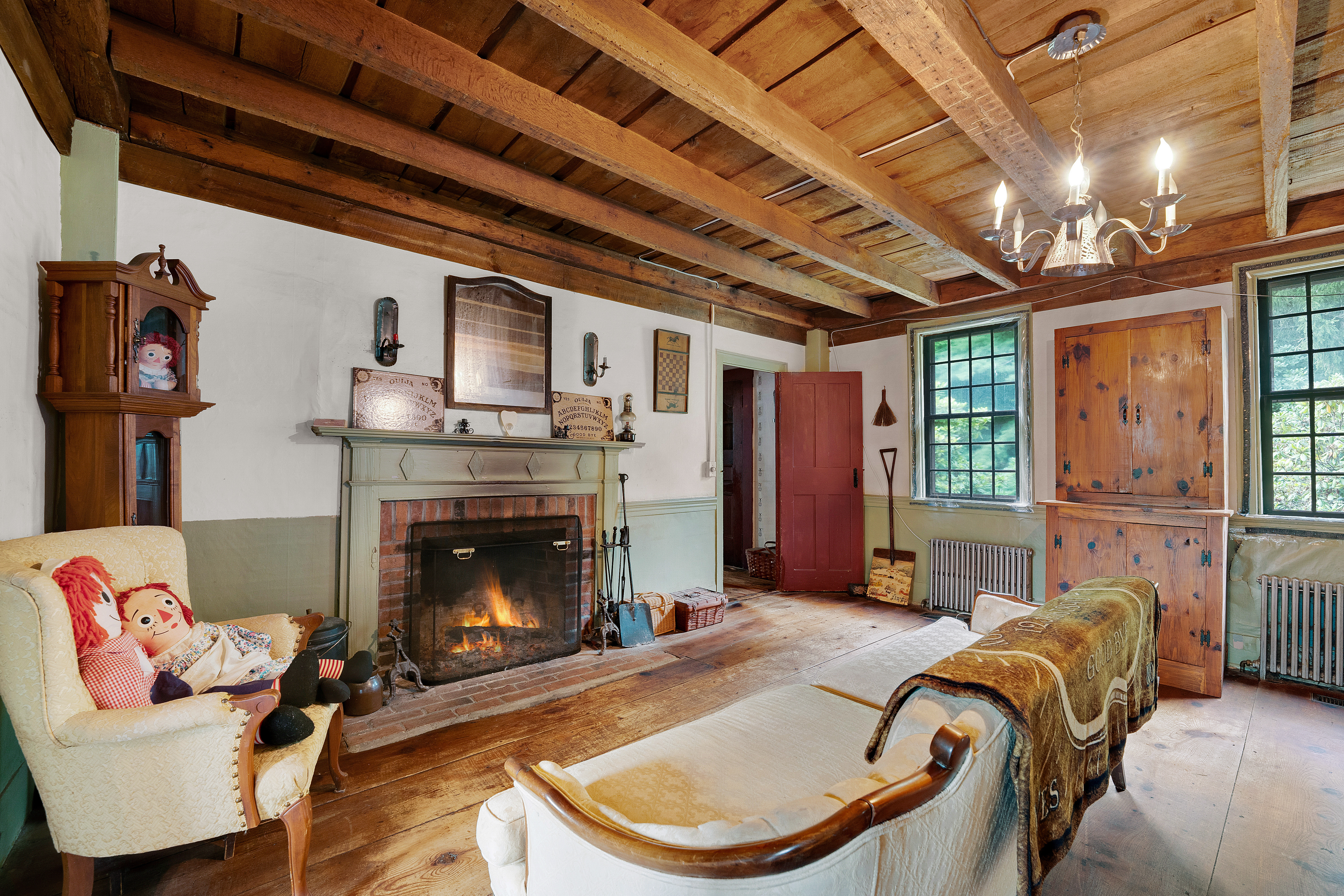 Jenn and Corey Heinzen are ready to part ways with the abode set on 8.5 acres of wooded surroundings and 3,109 square feet after just two years.

The paranormal investigating pair took over the notorious property originally build in 1763, from the Perron family, who lived there and served as the muse for the Hollywood filmmakers.

The Warrens confirmed that the events depicted in The Conjuring movies actually transpired.

“The current caretakers have reported countless happenings in the house, and have turned overnight guest bookings and group events on the property into a steady successful business.”

'A LOT OF SPOOK AND SPACE'

The Sothetby’s International Realty listing of the "possessed" propertyis filled with "chilling stories" that "inspired dozens of books and movies. "

But Sotheby's is also attempting to not let the spooky elements overshadow the charms.

"But in buying this home, you won’t just get a lot of spook, but a lot of space," according to the listing.

"In addition to being one of the most haunted houses in the country, this farmhouse comes with fourteen rooms, including three bedrooms.

"There are four fireplaces throughout the historic house, some lovely beamed ceilings, and built-in bookshelves for your literary horror collection.

"Natural woodwork throughout adds a rustic feel, so if you’re being scared out of your mind each night, you’ll at least feel cozy.

"Haunted dolls may or may not also be included.

“Many qualified paranormal researchers have been invited into the home – most famously Ed and Lorraine Warren, who founded the oldest ghost hunting team in New England, and in the 1970s were hired to rid the home of its evil. 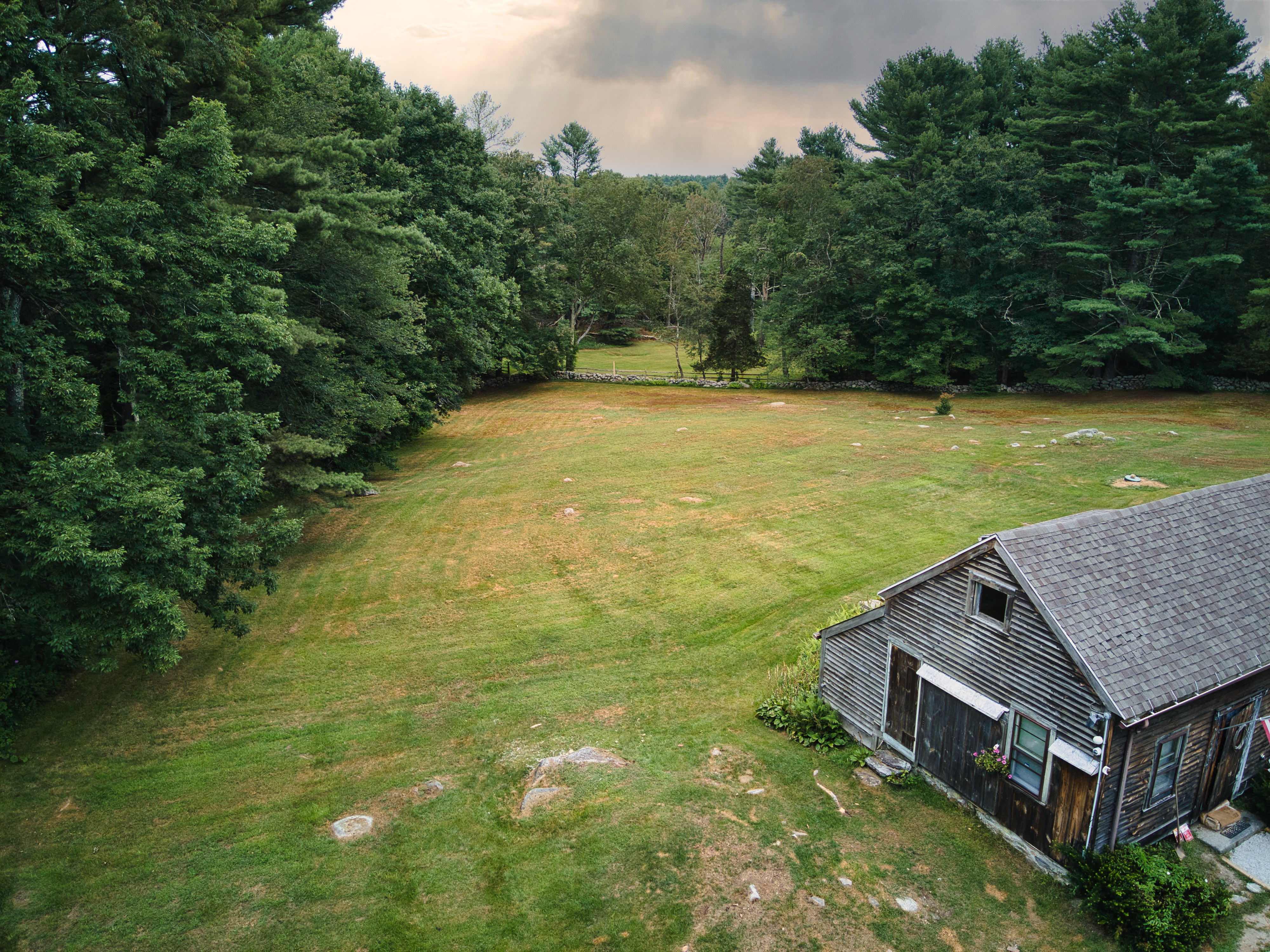 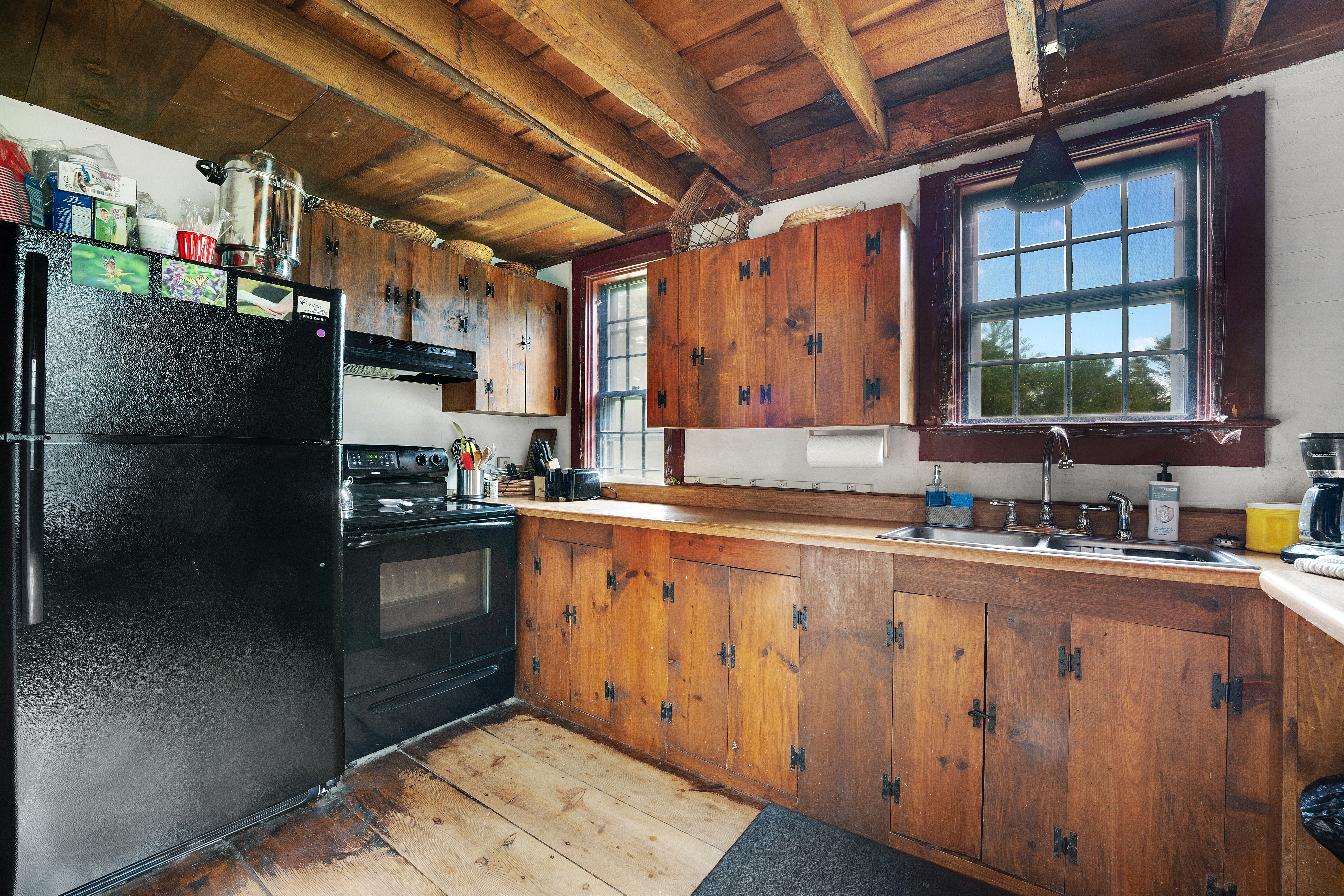 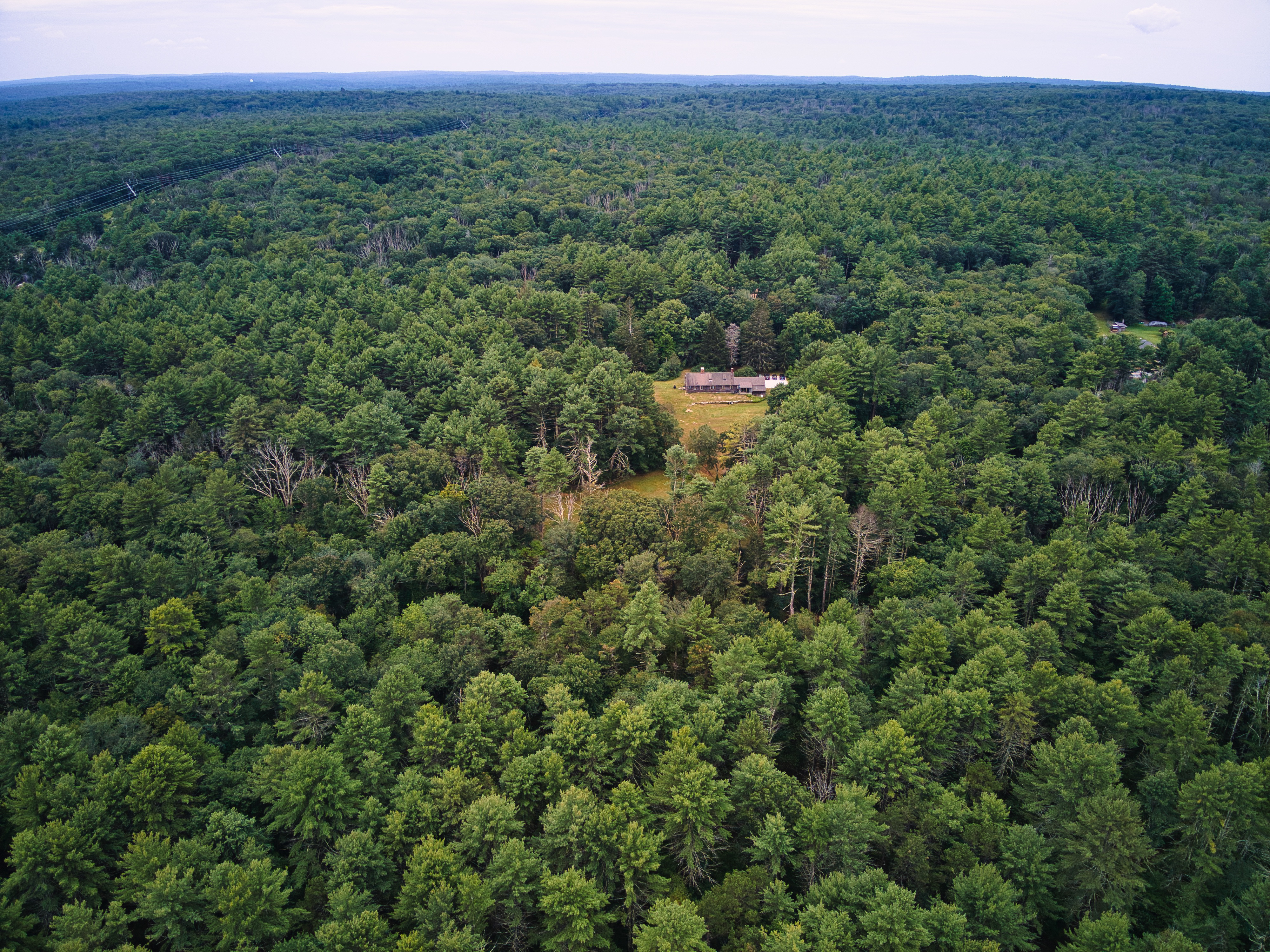 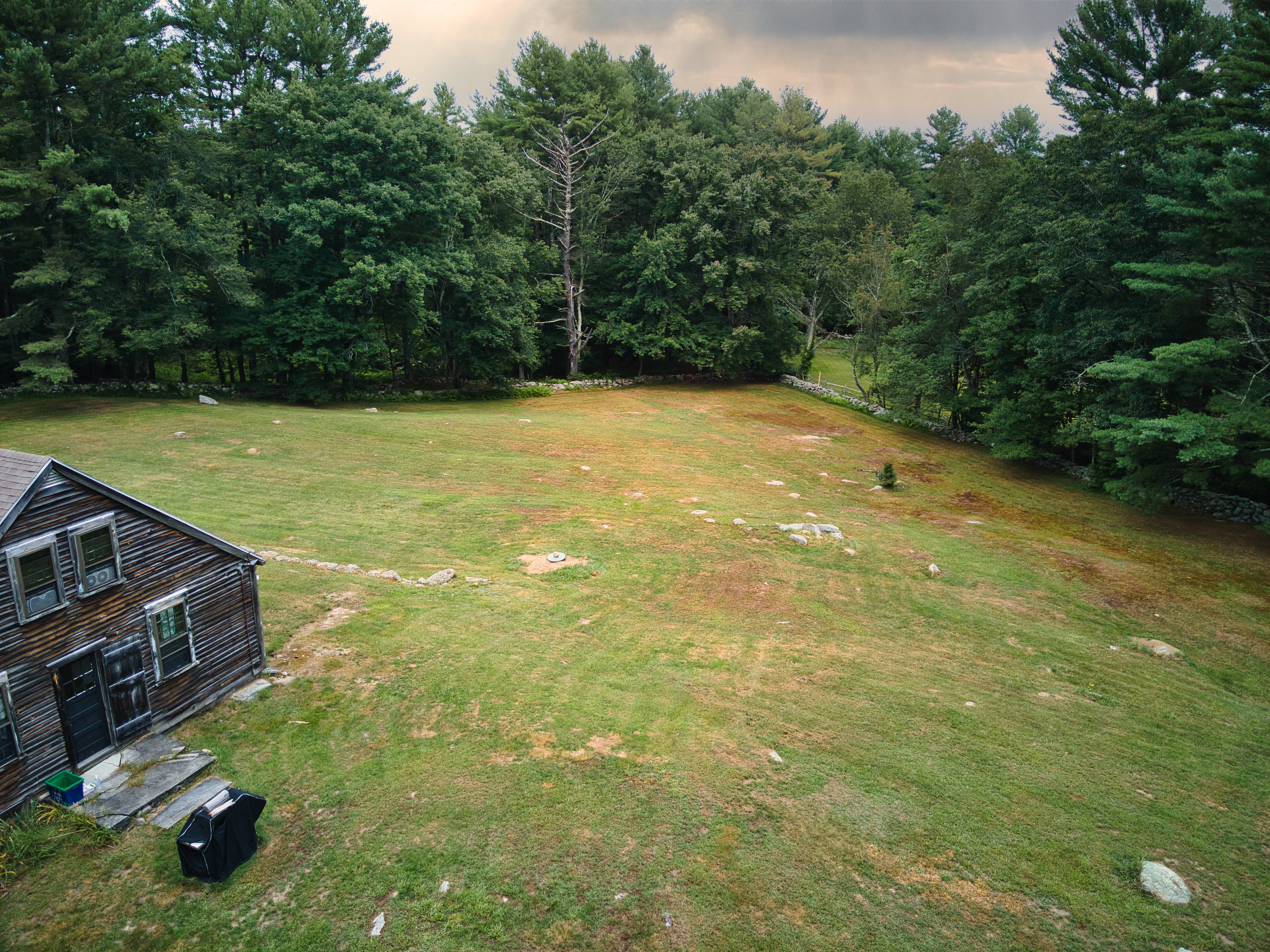 The mother, Carolyn, researched the home's history of the farmhouse when her five daughters became spooked by “spirits” – and found it featured a macabre history with unexplained deaths and tragedies.

There is a dominant suspicion that the home is haunted by its former owner Bathsheba Sherman, who back in the 1800s was suspected of being a witch, according to Screen Rant.

To be on the safe side, the Heinzens were especially deferent whenever renovations took place, reportedly getting approval from the spirits to make any changes with the property.

This means whoever snatches up the home may want to make nice with the afterlife.

The home resides 40 minutes from Providence.

The property also attracts paranormal investigators to book rooms to experience a night under the haunted farmhouse.

Ghoulish inquisitors have already made reservations through 2022.

Madison Heinzen, who lives on in the home and has amassed more than one million fans on TikTok after sharing clips from the property.

The Heinzens hope the future buyer will keep the scary sleepover biz going. 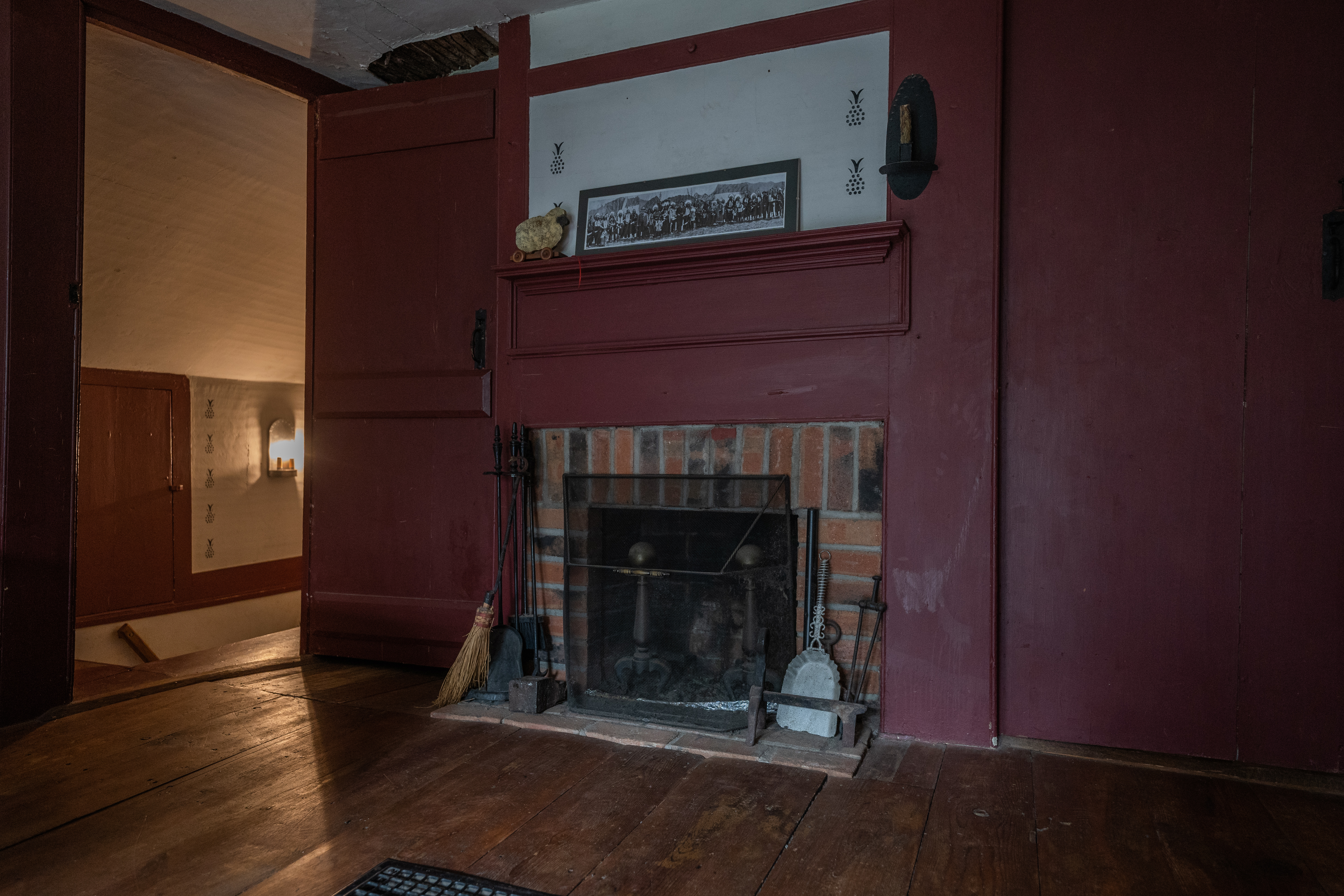 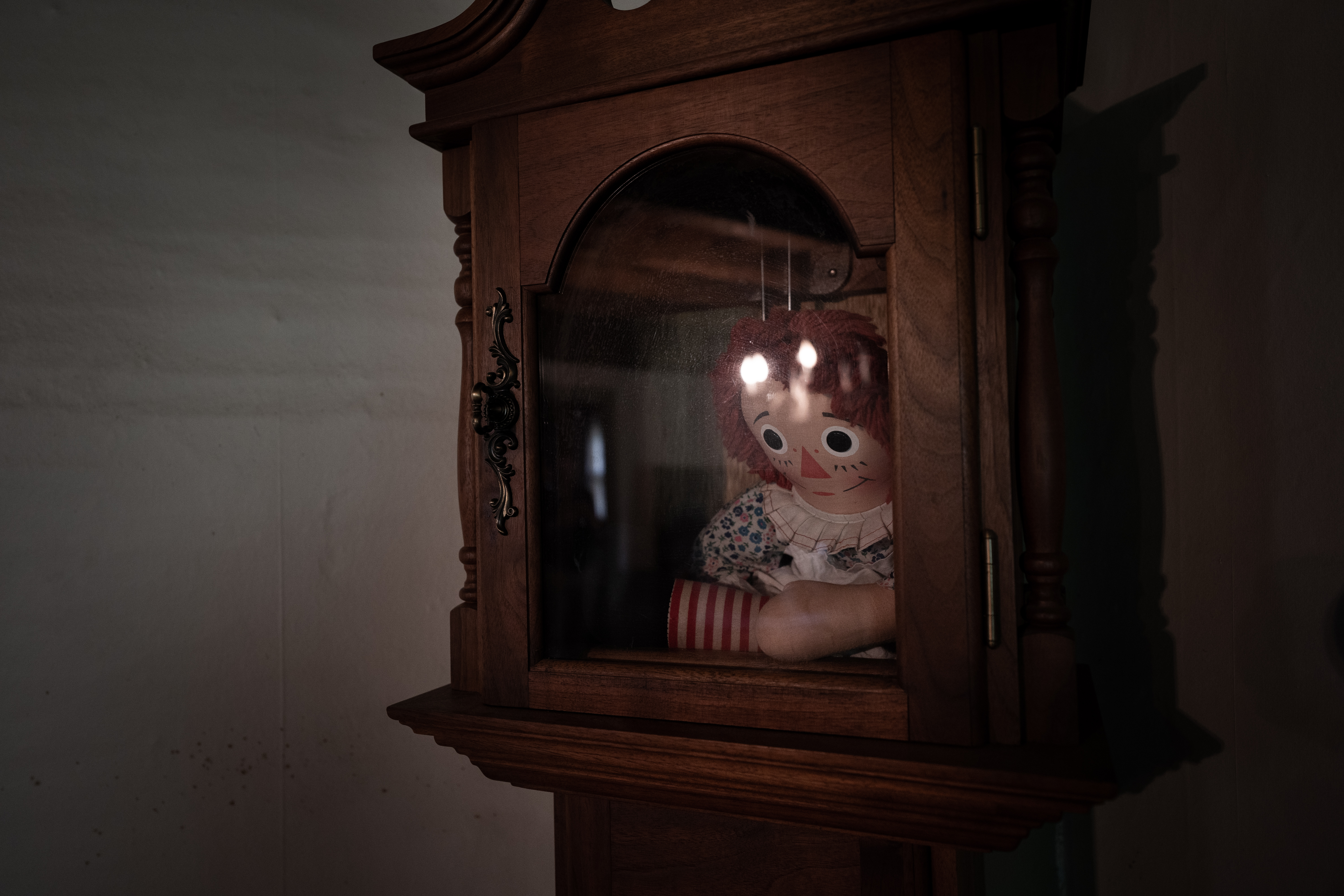 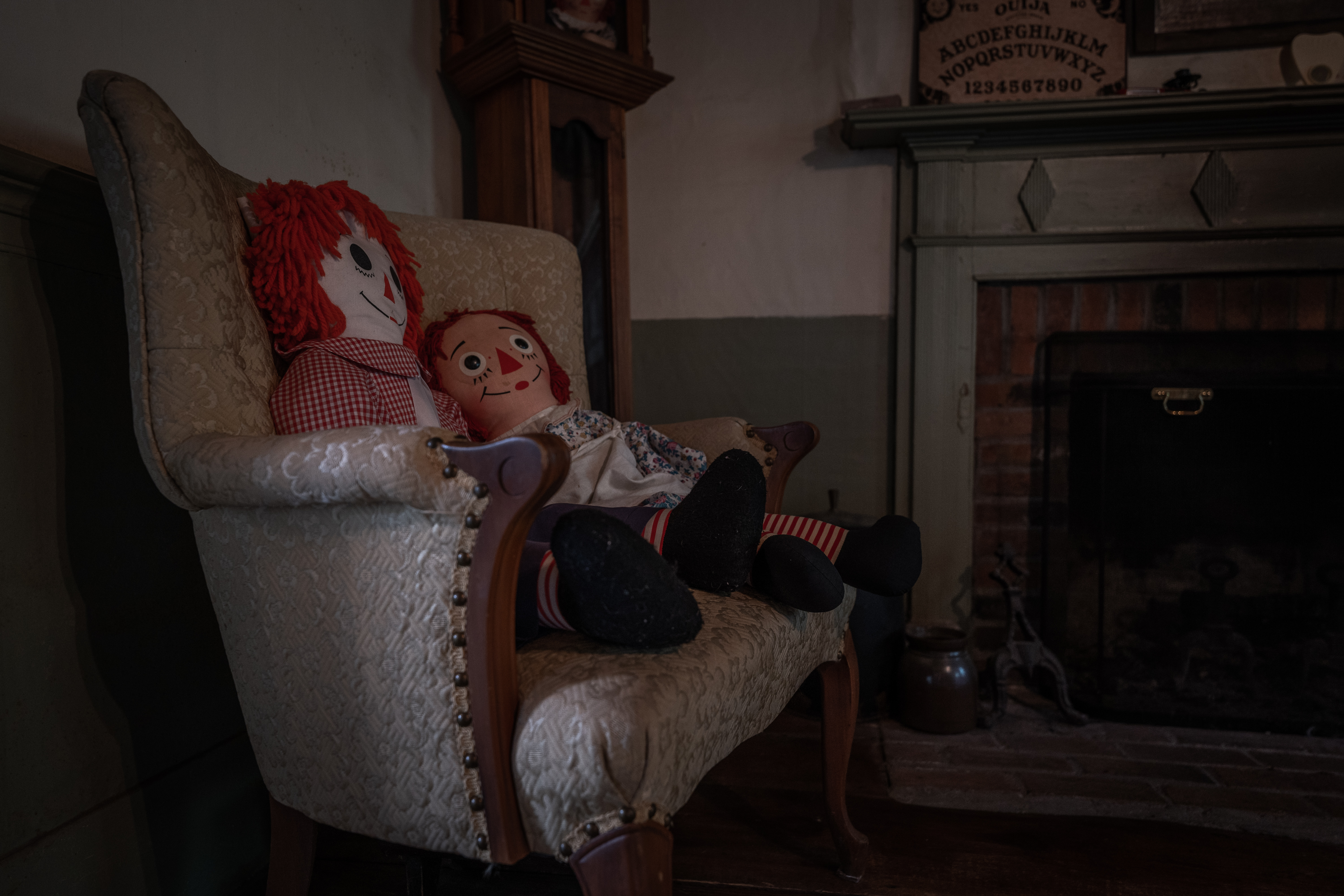 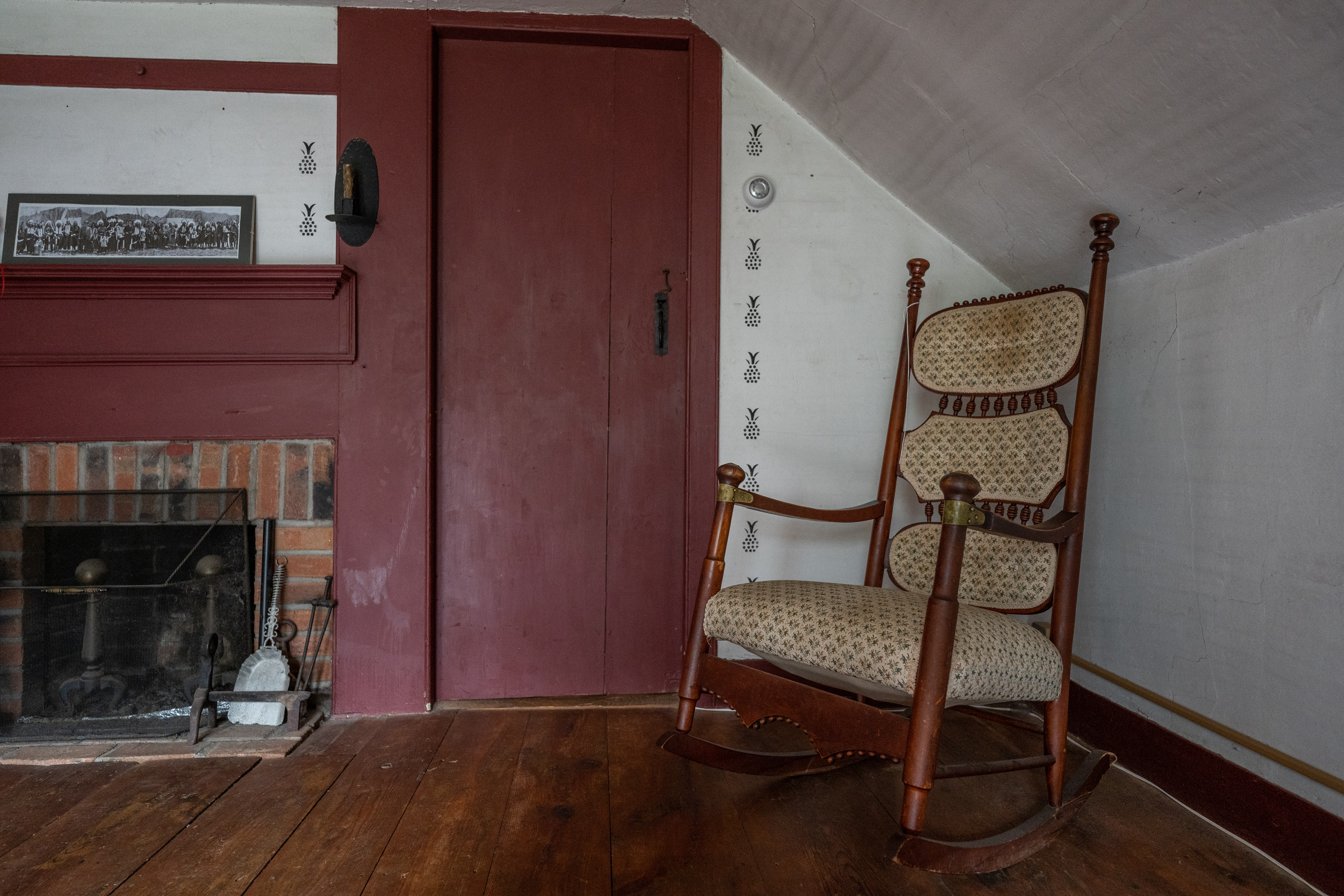 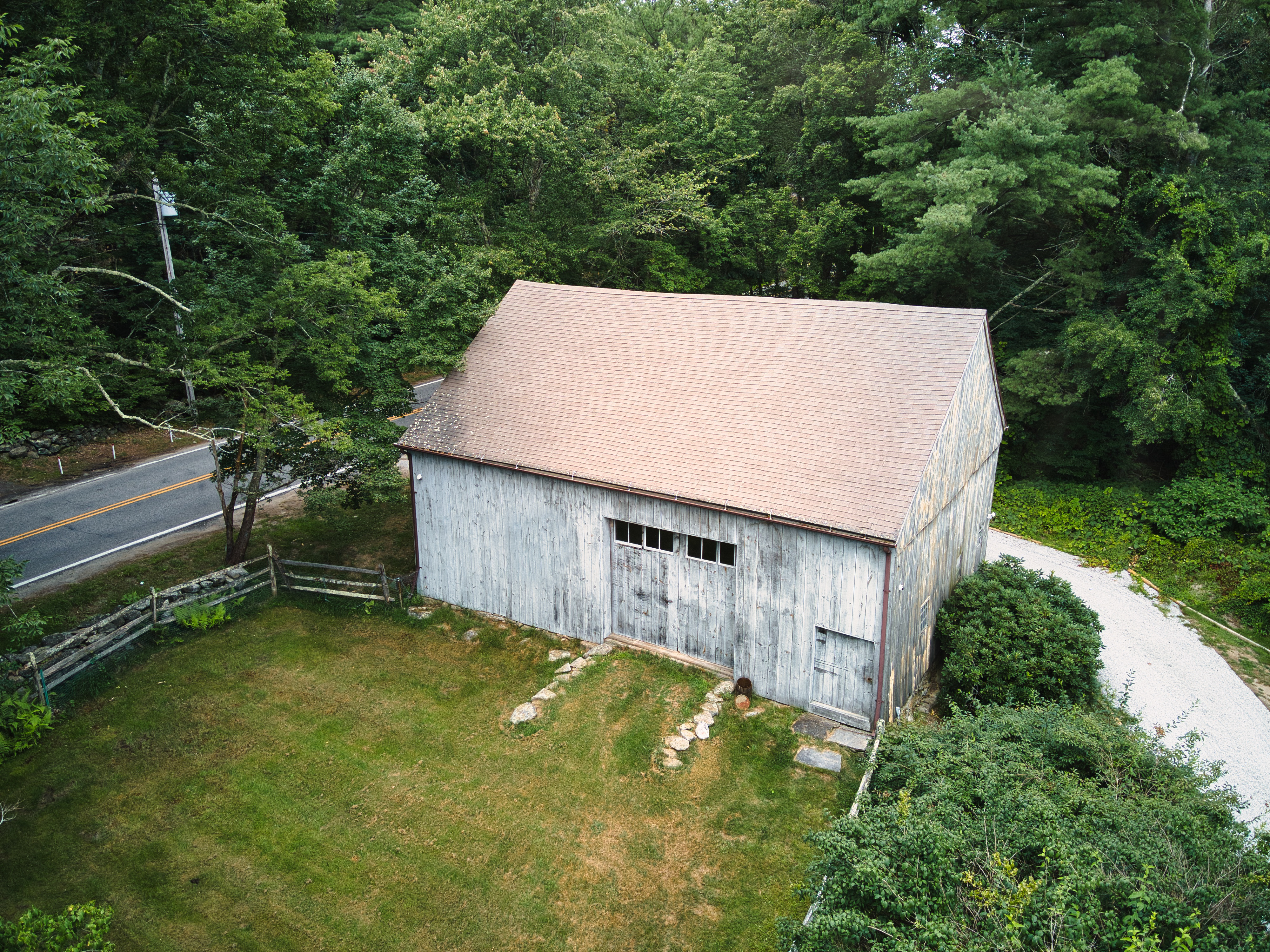 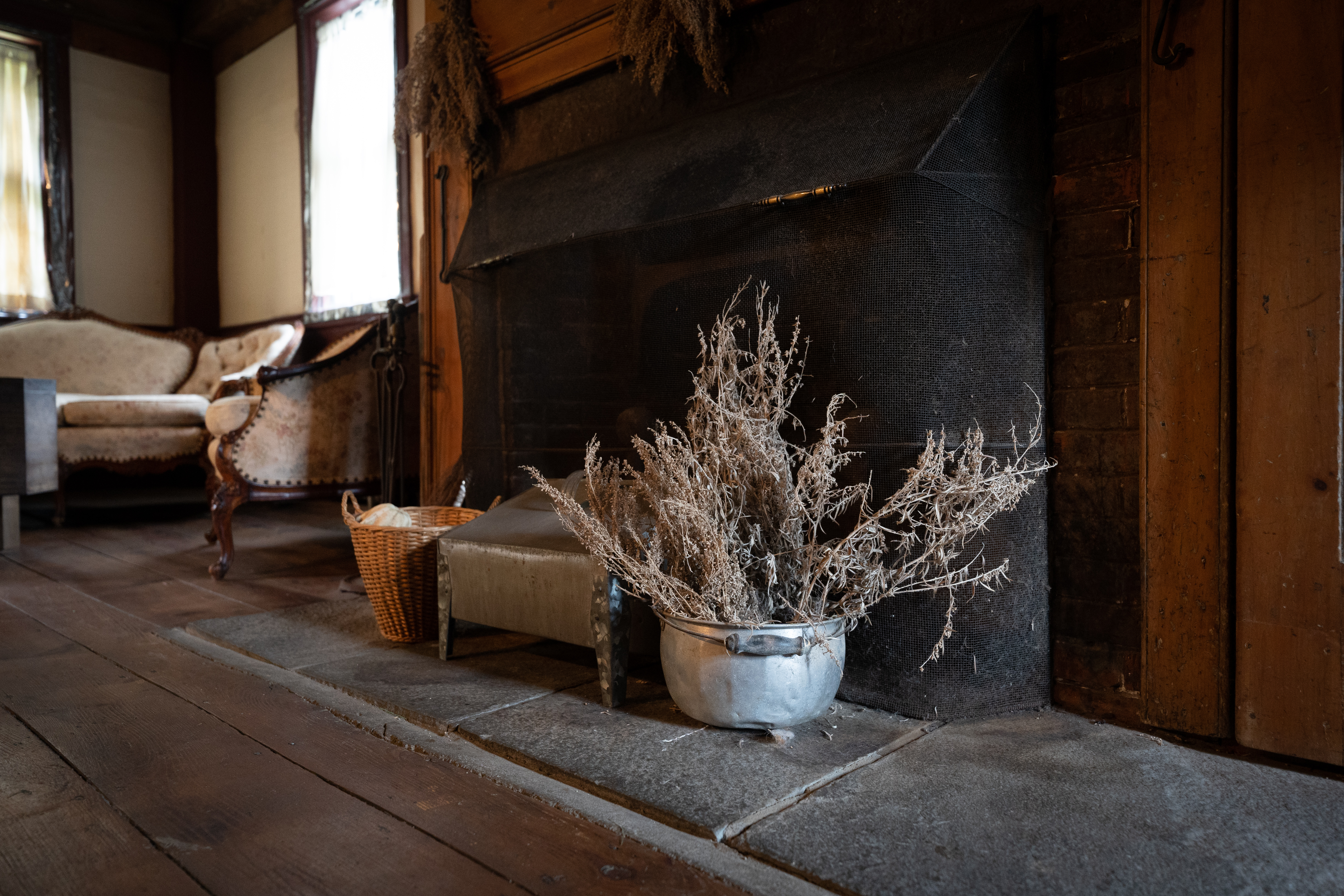 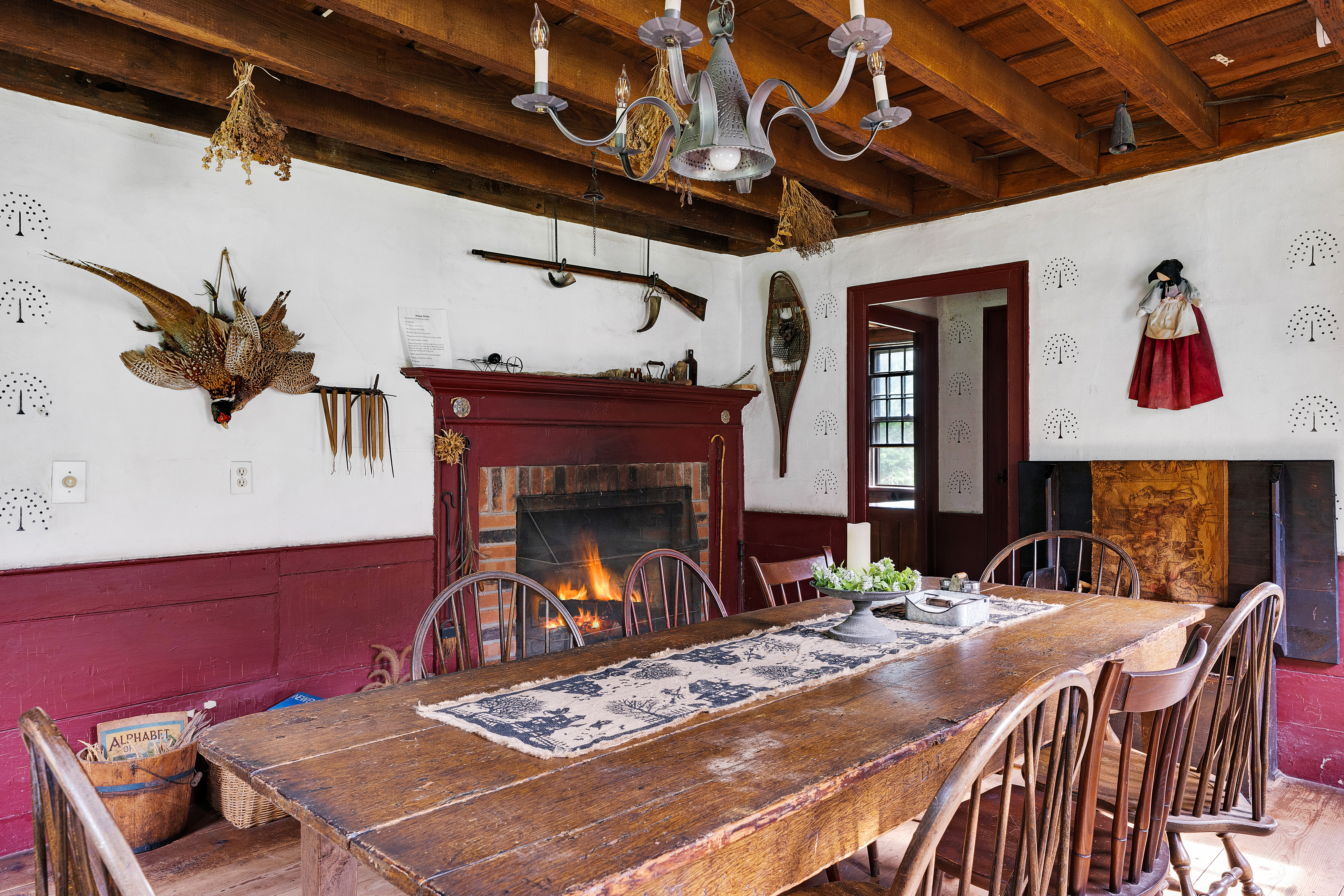 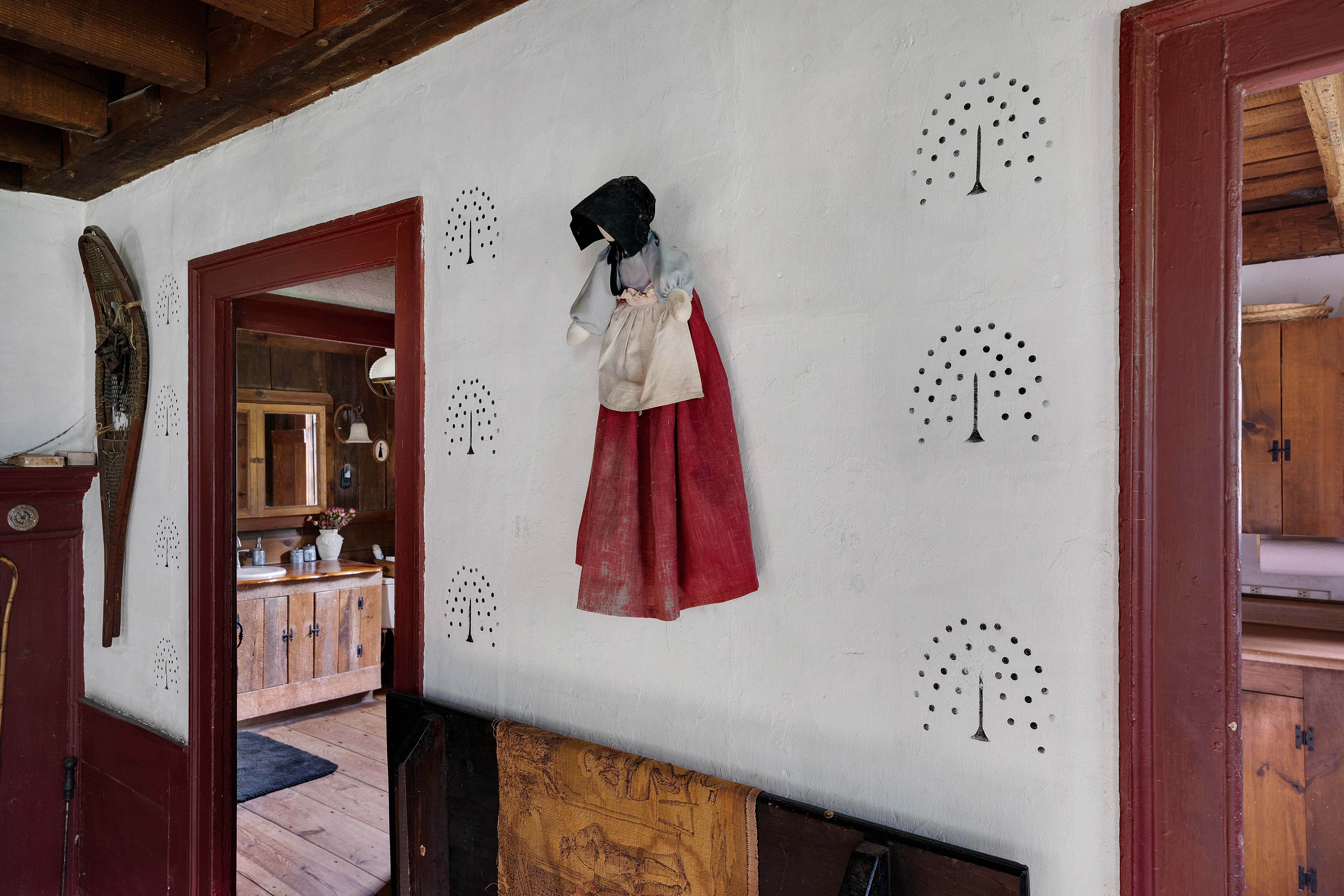 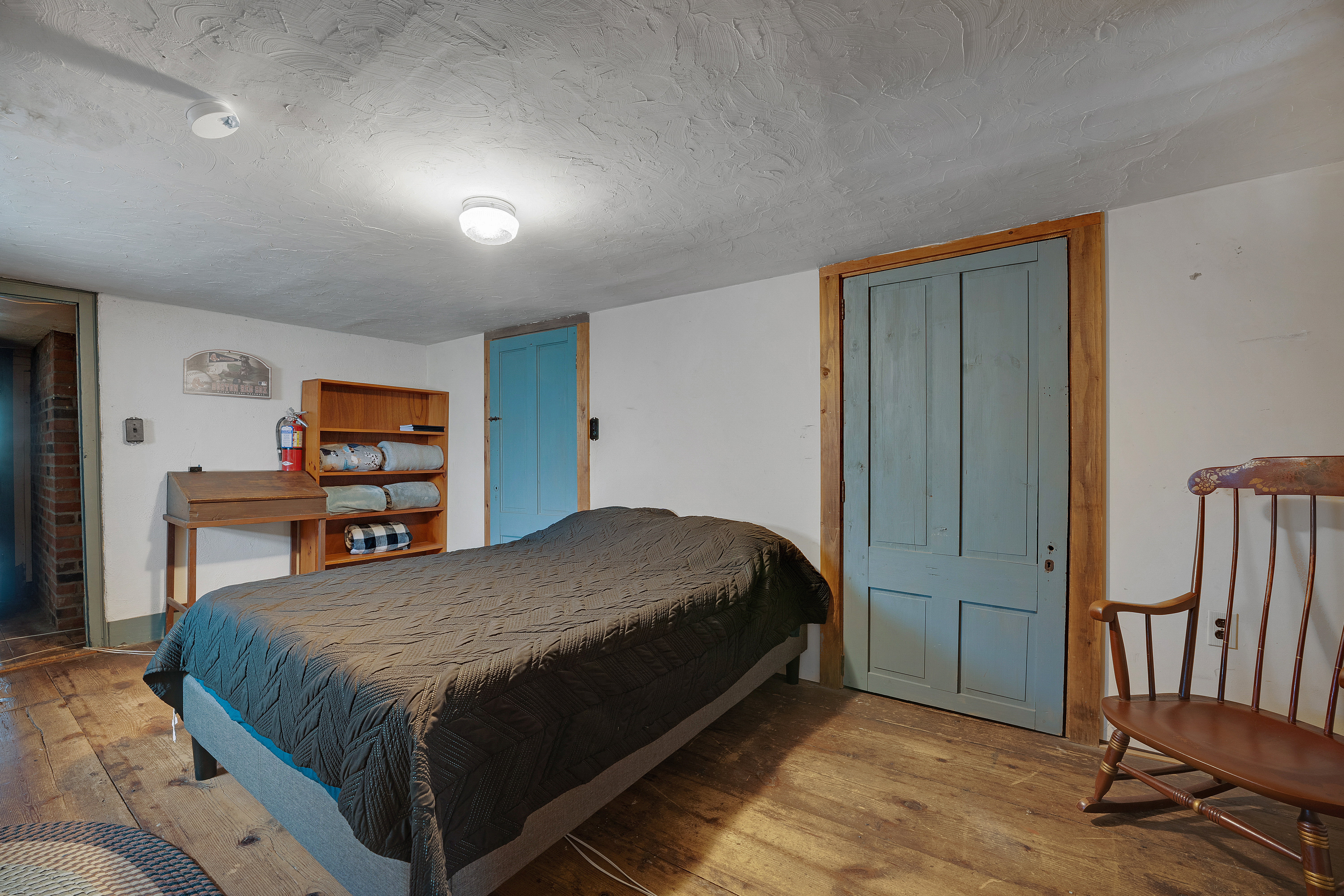 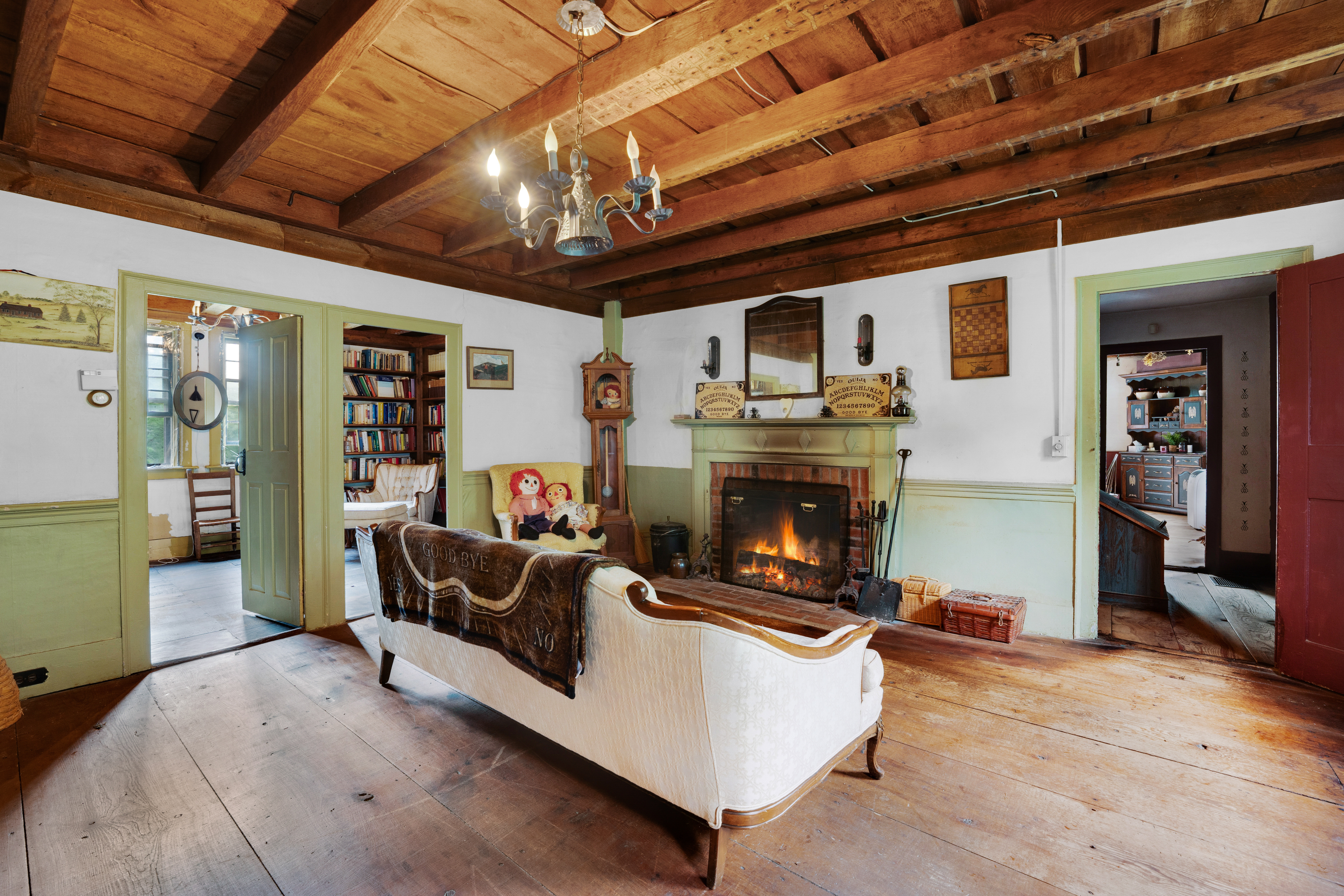 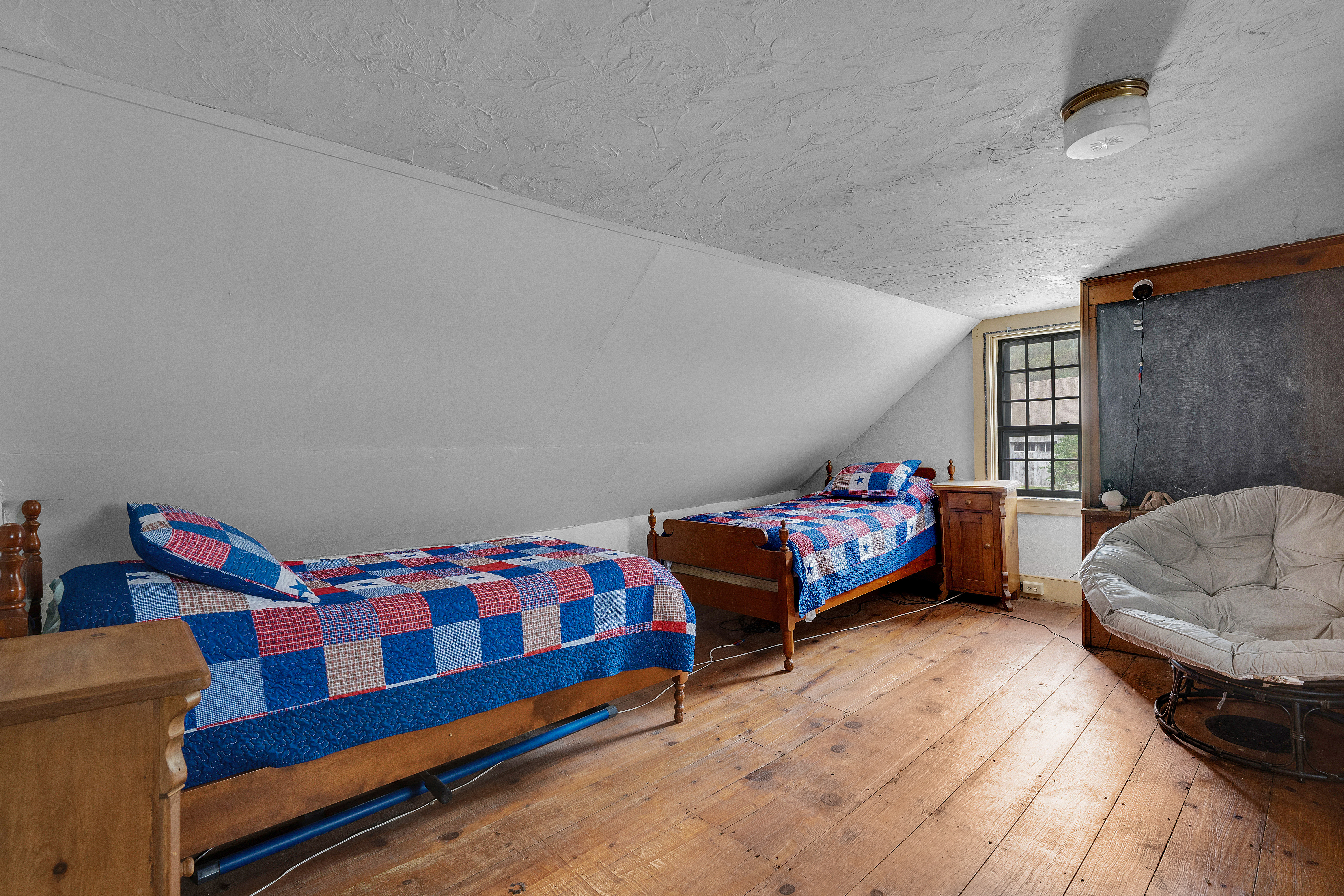