A BRAVE pensioner was nicknamed ‘Spider-Man’ by cops for managing to free himself after being tied up by burglars – before climbing out of a top window and scaling 70 feet down a wall to raise the alarm.

The 76-year-old former Karate black belt told of his and his wife’s horrific ordeal after two masked raiders burst into their hideaway cottage in the middle of the night. 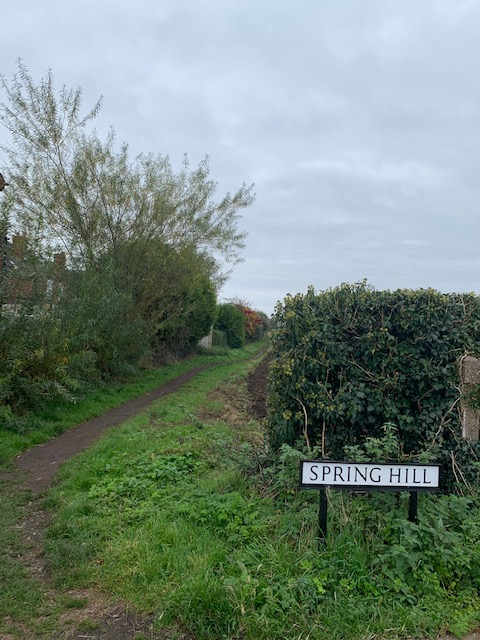 The heroic home owner, who was brutally hit over the head with a joiner’s mallet and throttled and then had his arms tied with plastic bindings while burglars ransacked his house admitted he thought he was going to die.

Reliving his and his 72-year-old wife’s three-hour nightmare, the man today told The Sun Online: "They nearly killed me. I’m very lucky to be alive.

"One of them put his hands around my throat and tried to strangle me. I thought that was it, I felt that gasping last breath and I thought I was going to die.

"It was only when my wife started screaming at him to stop that he let go."

The fit and strong retired joiner, who holds the esteemed top karate black belt, said: "I think they knew who they were targeting but instead of getting a frail old pensioner they got me.

"I was desperately trying to separate the pair because I could have tackled one but not both together.

"I wanted to make sure my wife was safe first, she is not in such good health. If I’d been on my own I don’t know what I’d have done to them!

"I wasn’t scared, I don’t know why, but I wasn’t. They kept saying they would kill us but I kept calm and tried to stand up to them.

"We didn’t scream out for help, there was no point because the neighbours wouldn’t have heard anything, we’re tucked away and not many people know we’re here.

"They spent two or three hours just trashing the place, that’s a long time, and they were getting really frustrated that they couldn’t find a stash of cash. I think they were expecting us to have lots of money hidden all over."

Instead of getting a frail old pensioner they got me.

The burglars nicked his wife's jewellery, along with cash and a tablet as well as their van.

The man recalled how the raiders broke onto his stunning two-storey home in Kimberley, Notts, at about 1am on Friday night while he and his wife were both in the downstairs bathroom.

He explained: "There were two men, both wearing masks with a little slit for the eyes and gloves.

"They didn’t appear to be high on drink or drugs but seemed to know what they were doing. I think they’d come over the back fields, we have about three acres.

"My wife was at the sink and I was standing by the toilet and one of them pushed me on top of the closed lid and swung at me over the head with this big joiner’s mallet and the force made me hit the wall too.

"They didn’t touch my wife thankfully until they bound her hands and mine too.

"They tied our hands with black plastic ties and dragged us to a room upstairs and locked us in but didn’t gag us.

"I finally managed to loosen me ties and I climbed out of top window and managed somehow to scale all the way down the wall, shinning down pipes,  to the ground, it was about 65-70 feet.

"I called police on the line that was still working and they came around straight away. They were very good.

"They called me Spider-Man for my efforts climbing out and said I was brave and was lucky to be alive. But I’m no hero. I just did what I had to do. They didn’t scare me."

The man, who has family living nearby, said his wife was still shaken but he felt physically fine despite having sore wrists and a bump on hishead.

The couple’s home is now linked up directly to police.

A neighbour said: "What happened is terrible, we’ve never had any trouble here  before. We heard the couple were roughed up, tied up and held in a bedroom. I’ve just been round to check they’re OK."

Another neighbour added: "We heard what happened and we’re shocked. It’s a very nice area and we’ve always felt safe here. The couple have lived at the house at the back for years and keep themselves to themselves.

"We all work different hours so it’s not unusual for cars to be coming and going at all hours. They live behind and us usually the large gate at the front is locked but we didn’t  hear or see anything suspicious. We hope they are alright, they must have been so scared."

Nottingham Police are investigating the burglary.

It is believed they fled the scene in a small white van.

The force’s Det Sgt. Luke Todd said: "Clearly this would have been a terrifying incident for the victims and we are doing everything we can to find those responsible.

"I am appealing to anyone who may have seen or heard anything suspicious that evening to get in touch with us as soon as possible.

"Any information you have, no matter how insignificant you think it may be, could help us find who did this." 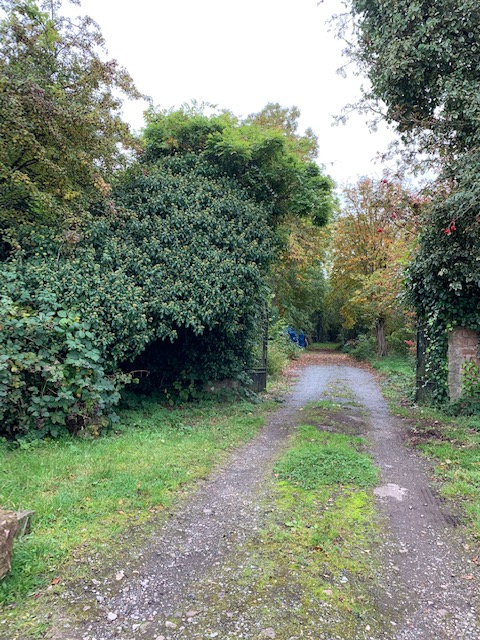 Daily Covid-19 infections hit 24,701 in first DROP for a fortnight but deaths continue to rise as Tory MPs and businesses urge Boris Johnson to…