Josu Ternera, who is accused of taking part in 1987 attack by Basque separatist group, is held in Haute Savoie region. 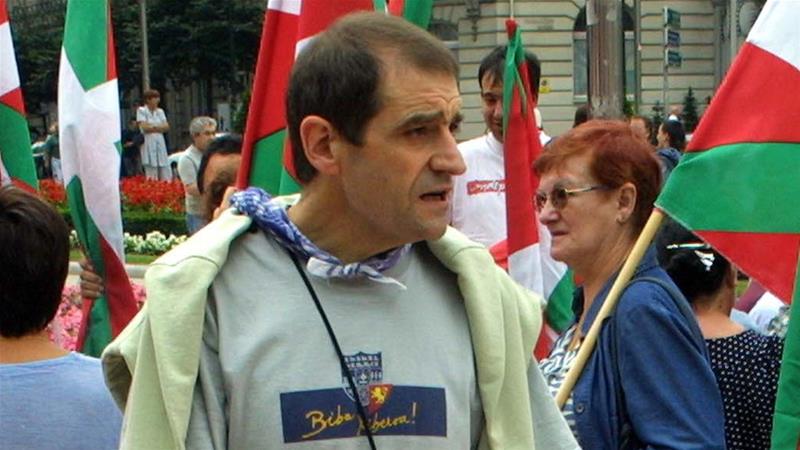 Josu Ternera, a former leader of the Basque separatist group ETA – accused by Spanish authorities of taking part in a 1987 attack that killed 11 people, has been arrested in France, according to Spain’s Ministry of the Interior.

Ternera, whose birth name is Jose Antonio Urrutikoetxea Bengoetxea, was arrested “in the early hours of the morning today in Sallanches in the French Alps” after more than 16 years on the run, the ministry said in a statement on Thursday.

In 2002, Spain’s Supreme Court had issued an international arrest warrant against Ternera, linking him to an attack on police barracks in the northern city of Zaragoza in 1987 which left 11 people dead.

Hugely influential within the group, Ternera, who is believed to be seriously ill, recorded the “final declaration” announcing the separatist group had completely dissolved in May 2018.

Before that, he had taken part in negotiations with Spain’s Socialist government and was shunted aside in 2006 after the talks failed as more hardline elements took control.

ETA killed more than 800 people in more than four decades of violence for an independent Basque state.