Their mission was to replace batteries on solar arrays on the outside of the ISS, however, only half an hour into the spacewalk, Koch’s helmet video camera system, and lights came loose. Panic then ensued as both astronauts fought desperately to reattach it to grooves on the helmet. The mission control advised them to stow it away rather than waste time, in a nail-biting decision that saw Koch lose lighting.

“We will continue and try and keep you two together as much as possible,” Mission Control responded to the crisis.

“Great,” one said. “Perfect,” said the other. Earth was visible below them.

The problem put the mission, which is expected to last six and a half hours, around 30 minutes behind schedule. 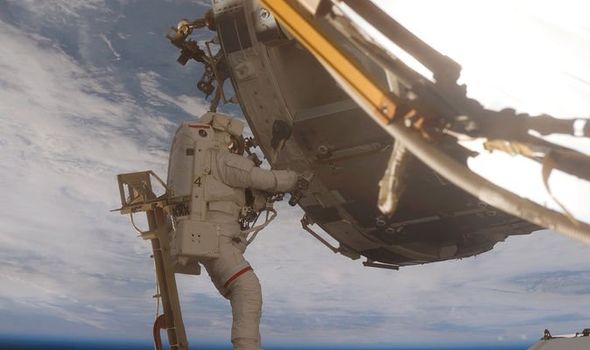 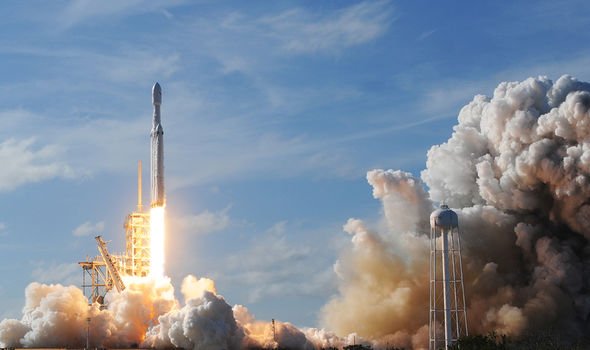 These were the second and third spacewalks for Meir and the fifth and sixth for Koch.

The pair are currently in the running to be one out of 12 listed that could be the first female astronaut on the moon in 2024.

NASA recently unveiled two spacesuits designed to be worn by the first woman to walk on the moon.

The next-generation suits were made for the Artemis programme, which aims to land the first woman and next man on the moon by 2024. 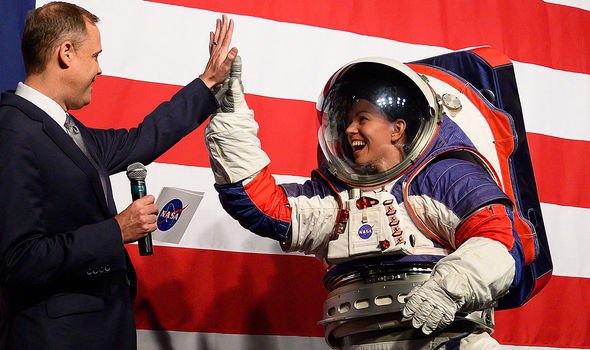 The helmet includes a new audio system with voice-activated microphones that replaces the old headset.

While the backpack provides a portable life support system that controls power, temperature, and air supply.

The suit is also far more flexible than previous generation suits, allowing astronauts to squat to pick up rocks and move more easily. The insulation is designed to withstand a temperature range of -150C to 120C. 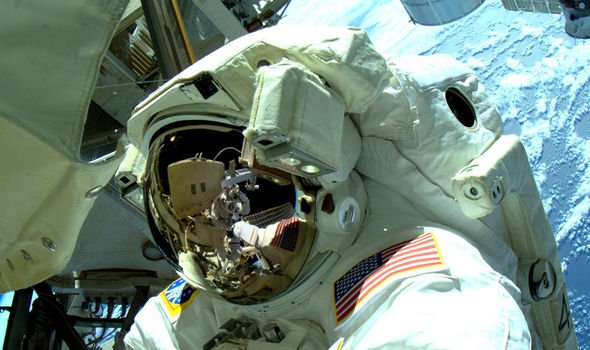 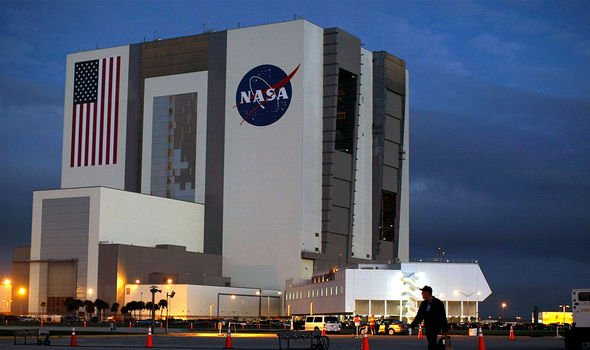 “If we remember the Apollo generation, Neil Armstrong and Buzz Aldrin bunny-hopped on the surface of the moon,” Nasa Administrator Jim Bridenstine said.

“Now we are actually going to be able to walk on the surface of the moon, which is very different from our suits of the past.” he continued.

The focus on spacesuits designed to fit a more diverse crew comes after plans for the first all-female spacewalk had to be scrapped this year because there were not enough medium-size spacesuits.

Christina Koch and Anne McClain had been scheduled to step outside the International Space Station to install batteries, but in the event, only Koch was able to take part in the walk.