The African National Congress (ANC), has been in power in South Africa since the fall of the racist, repressive apartheid regime in 1994. Since then, it has gone from a seemingly unbeatable political force under Nelson Mandela, to one mired by corruption and scandals under Jacob Zuma. Now, with Cyril Ramaphosa at the helm, the ANC faces a fight to steady the decline of the party and turn the corner needed to fight the crippling issues facing the population.

What are the polls showing?

Almost 50 parties are fielding candidates for the polls, but the three to watch are the ANC, the Democratic Alliance (DA) and the Economic Freedom Fighters (EFF).

The ANC will almost definitely win the election, with polls giving them somewhere between 54 and 61 percent of the vote.

The DA is polling with about 22 percent, and the EFF at 10 percent. 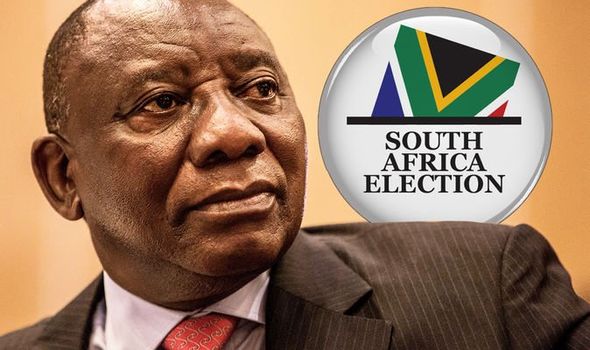 If the ANC is a shoo-in, why does it matter?

While the ANC will likely hold its place as the country’s ruling party, these elections are vital for the country.

The ANC has seen a steady decline in popularity and support since its record high of a 70 percent majority ten years ago, losing support amongst the young population of a ‘rainbow nation’, who have witnessed race inequalities remaining as prominent today as they were 20 years ago.

The party’s image has been badly tarnished by successive corruption scandals involving senior officials and a long-term failure to deliver basic services of sufficient quality. 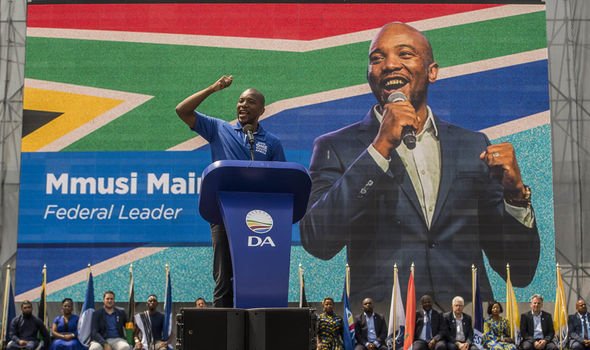 The elections could mark a turning point if Mr Ramaphosa wins enough of a mandate to take on enemies within the ANC and push through the major reforms needed to kick-start economic growth once more and fix the crippling service issues facing South Africans.

But this is no easy feat. A veteran South African political journalist, who asked to remain anonymous, spoke to Express.co.uk about the upcoming vote and the issues surrounding it.

He said: “The big issue is will the ANC get enough of a majority to strengthen Cyril Ramaphosa’s project to clean up the government, state-owned enterprises and the party, all of which have been damaged by corruption?

“I would say he needs 58 percent minimum to do so.

“The flip side of that, is if he doesn’t succeed, Jacob Zuma’s state capture acolytes will be strengthened and they will in all likelihood move against him at the next ANC elective conference in 2022.” 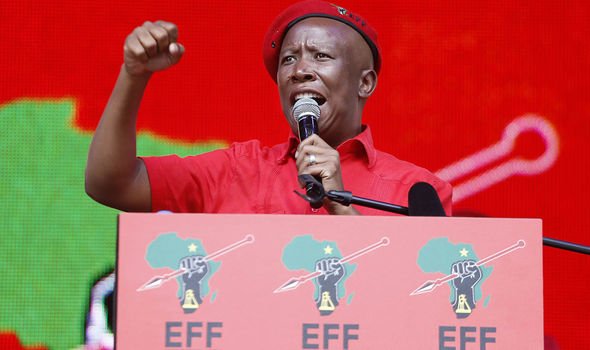 Amongst the main opposition parties, there are equally significant challenges, ranging from the DA’s changing ideology to corruptions scandals at the top levels of the EFF.

The Express source said: “There’s the performance of the formerly liberal DA – it has its first black leader [Mmusi Maimane] but will that turn off conservatives who voted for it as an anti-ANC party in the past?

“And the EFF, which presents itself as pro-poor while its leadership lives in plush estates, wears super-expensive clothing and drives top of the range cars.

“It is the most populist of all the parties and its promises to nationalise banks and so forth appeal to the youth … but will it overcome recent corruption scandals, and the fact that leader Julius Malema was recently outed as having joined the Inanda Club – previously the preserve of the super-rich whites?” 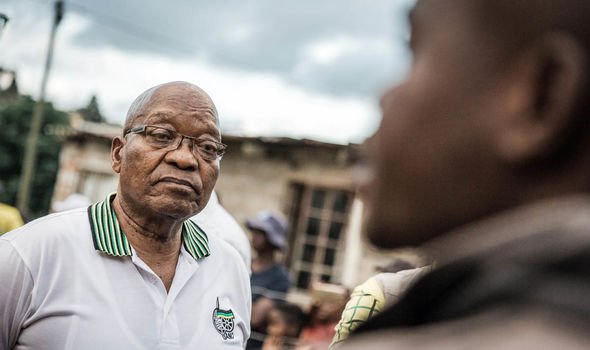 What are the main issues in the South Africa election?

There are major large-scale issues remaining from the Zuma era, but most voters will be concerned with the serious issues facing their day-to-day lives.

Amongst them are the staggering poverty rates, lack of housing, unemployment, violent crime, the ongoing land issue and worrying electricity supply shortages.

Approximately half of the adult population live below the poverty line, and the poorest are most at risk from violent crime, the levels of which are amongst the highest in the world. 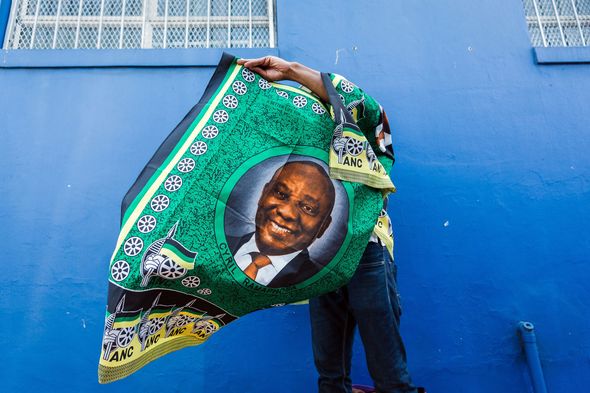 Many South Africans still lack adequate electricity and sanitation, and that is without factoring in the electricity supply issue facing the country and the water shortages in parts from a severe drought.

Many also are without housing, and that is one of the reasons land reform has become a hot topic, even if the focus of discussion has been the redistribution of farmland.

Across the board, it is those living in poverty who suffer the most.

The Express source said: “Why are so many people sill living in poverty 25 years after apartheid? The answer: Jacob Zuma.”