Solicitor, 61, who fleeced investors out of £20million and splashed out on a boat, cars and a £5m Lake District fishing and shooting estate is jailed for 14 years

A corrupt former solicitor who pocketed almost £20million of investors’ cash to fund a luxury lifestyle has been locked up for 14 years.

Timothy Schools, 61, used more than £19.6million in illicitly gained funds to live an extravagant life including purchasing a motor boat, luxury cars and a £5million fishing and shooting estate in the Lake District, according to investigators.

More than 500 investors fell into the trap, handing over £100million to the Cayman Island-based Axiom Legal Financing fund, set up by Schools in 2009 to provide loans to law firms pursuing no-win, no-fee cases.

Schools, from Penrith, Cumbria, who gave himself more than a £1million per year salary, was said to have funnelled the funds to himself while acting as the investment manager for the legal fund.

He was convicted on five counts, including fraudulent trading, fraud by abuse of position, and money laundering.

On Thursday, he sat in the dock at Southwark Crown Court wearing a grey T-shirt and appeared shell-shocked as the sentence was passed down.

Judge Martin Beddoe branded Schools an ‘utterly dishonest man’ as he handed him his sentence.

‘As the case has unfolded I have no doubt, I am sure that you always saw this as a get rich quick scheme,’ he said. 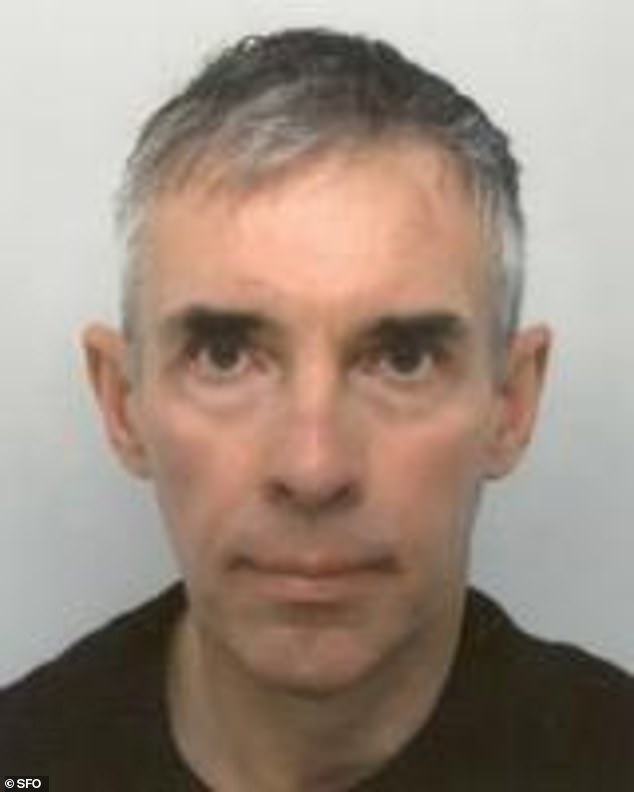 Timothy Schools, 61, has been jailed for 14 years after being found guilty of conning investors out of almost £20million 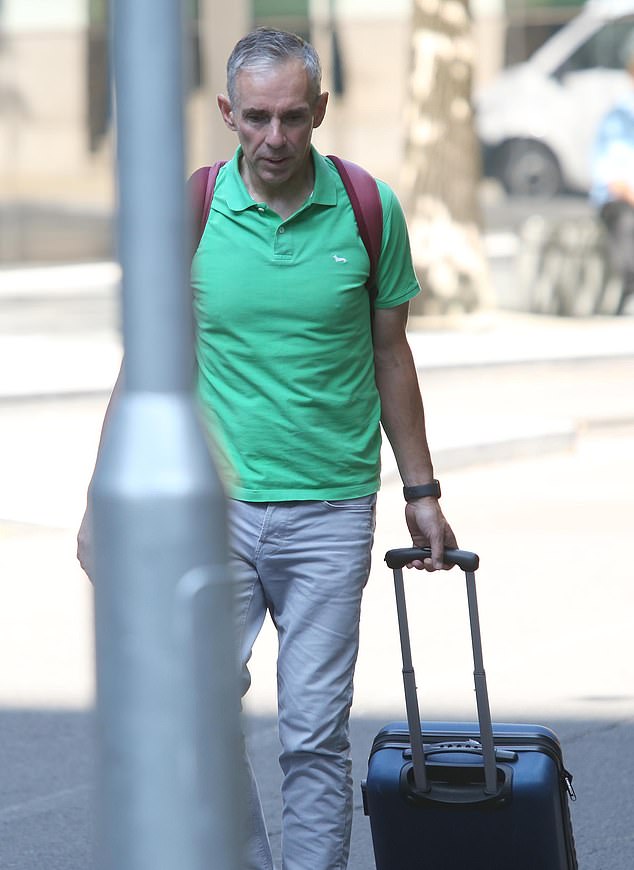 The 61-year-old fleeced more than 500 investors who handed over £100million to the Cayman Island-based Axiom Legal Financing fund he set up in 2009. Pictured: Schools at Southwark Crown Court on July 29 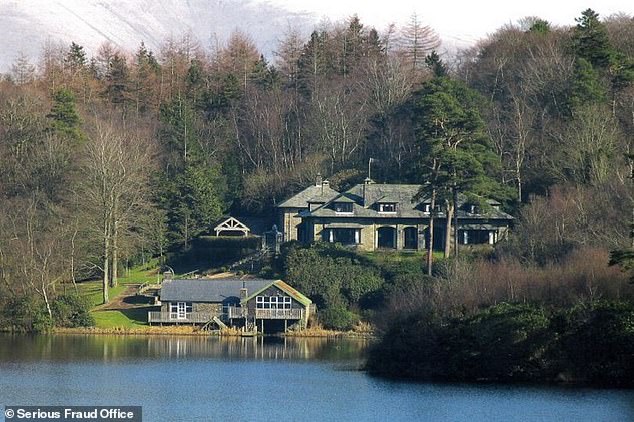 Schools used the illicit money to fund a luxury lifestyle including the purchase of a motor boat, luxury cars and a £5million fishing and shooting estate in the Lake District (above)

Miranda Moore, QC, who prosecuted in the trial said many investors were persuaded to part with their life savings.

‘It was very popular and over £100m was invested by individuals. People were investing their savings, their pension pots.’

The court heard that investors were told their loans would be given to a panel of high quality law firms to fund legal cases with good chances of success, but most of the funds, amounting to £40million, were paid to just three law firms – ATM, Ashton Fox and Bracewell’s – all of which Schools either owned or held undisclosed interest in.

Schools called his firm ‘ATM’ because he used it as ‘his personal cash machine’, Southwark Crown Court heard.

Some 35,000 clients’ had their cases affected, according to the Serious Fraud Office (SFO) – the government department that investigates and prosecutes serious or complex fraud

He paid himself over £1million in salary, consultancy fees and other personal benefits, from funds received by ATM Solicitors, the SFO said.

The cases Axiom funded were not independently vetted, often failed at court and case insurance policies failed to pay out when cases did not succeed, according to the SFO.

It explained Schools covered up these failures by arranging for the repayments of old loans with new Axiom loans, giving the false impression to directors, administrators and auditors that law firms were successfully repaying their loans and achieving returns on investment. 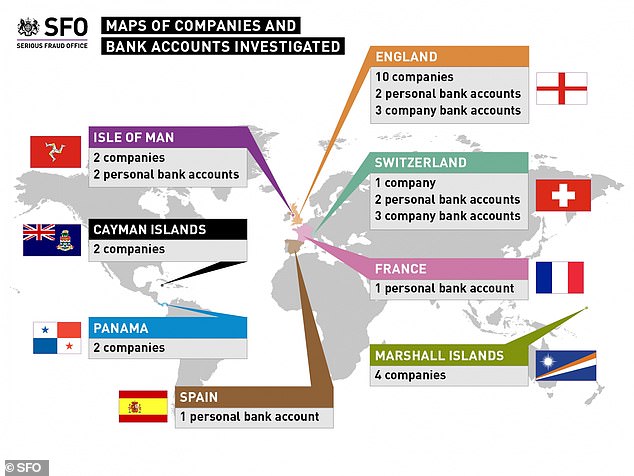 Schools was convicted on five counts of fraudulent trading, fraud by abuse of position and money laundering

The loans provided to these law firms were siphoned off by Schools.

The 61-year-old was also disqualified from being a director of a company for 15 years on top of his jail sentence.

He was previously sanctioned by his professional body and struck off the solicitor’s register in 2014, the court heard.

The jury acquitted a second defendant, Richard Emmett, 49, of Grimsargh, Lancashire, on all charges and were unable to reach a verdict on a single count of fraudulent trading against David Kennedy, 69, of Hetton-le-Hole, Tyne and Wear.

The court heard Schools settled civil action in the High Court but the terms are not known.

Lisa Osofsky, director of the SFO, said: ‘Mr Schools deliberately abused his position of trust to enrich himself. Through a complex web of lies, he attempted to hide his fraudulent activity, while spending other people’s hard earned money.’