Military personnel were “significantly” less likely to be seen within two weeks of an urgent referral. 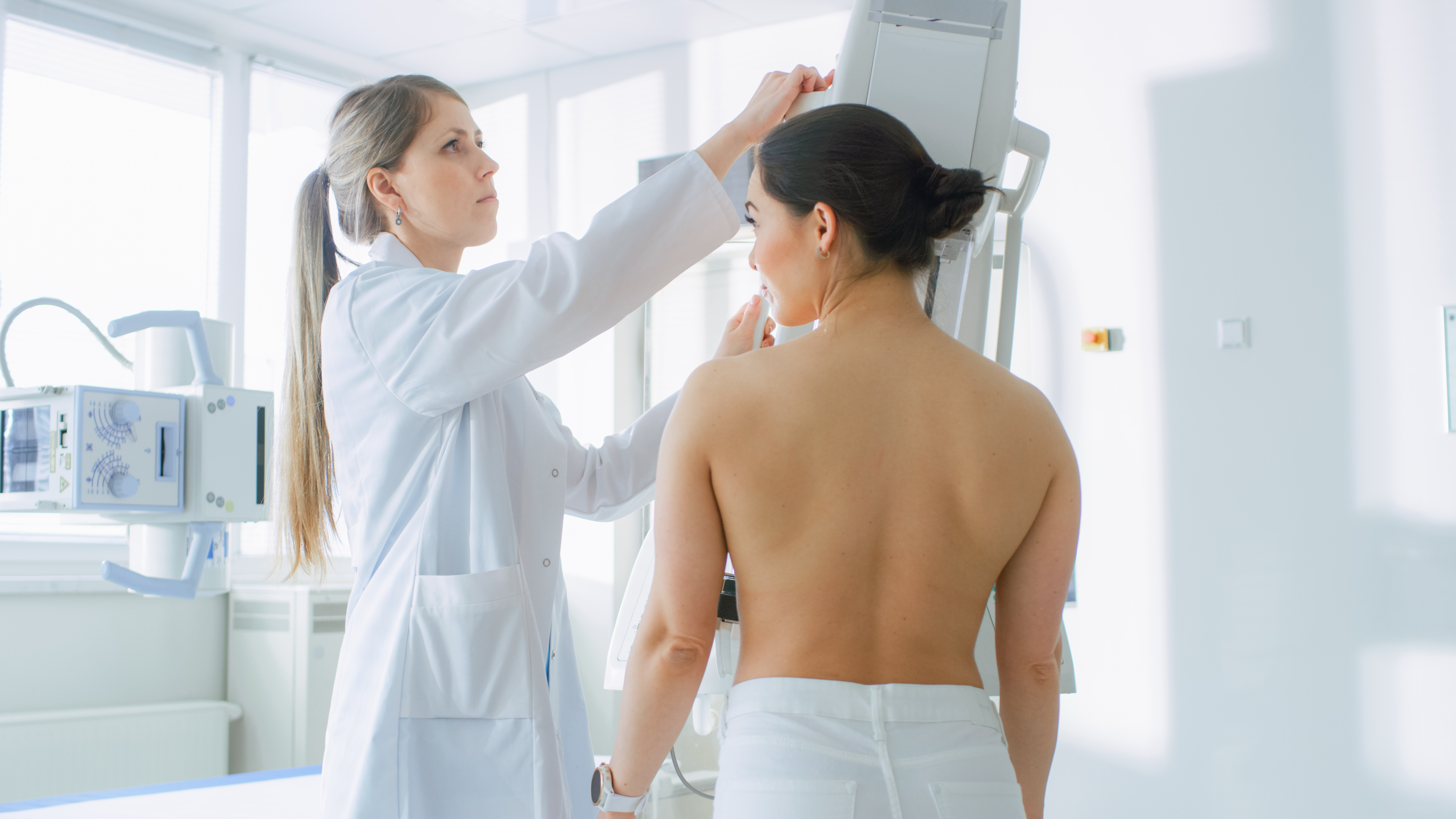 The Armed Forces Covenant report found that fewer than two-thirds of military patients were seen within the 14-day target set by the NHS in England.

That compares with more than three-quarters of the public.

The covenant is the Government’s promise that military personnel and their families “should face no disadvantage compared to other citizens in the provision of public and commercial services”.

But Labour claims frontline forces are being failed.

He said ministers “must get a grip and reverse the ever-rising waiting times for cancer treatment”.

The report also said cancer waiting times had risen both in and out the military.
Its findings were based on 170,000 civilian patients and fewer than 250 in the military.

The MoD rejected the comparison, saying: “The small number of cases for service personnel means that variances have a disproportionate effect. We are committed to the health and wellbeing of our personnel.”