Stockholm: A 25-year-old Swedish man accused of murdering Australian expat Kai Foley appeared in court in Gothenburg on Thursday morning for the first day of his trial.

Mr Foley, 28, was found in the early hours of the morning of December 20 last year in Odinsplatsen, close to the Swedish city’s central train station. 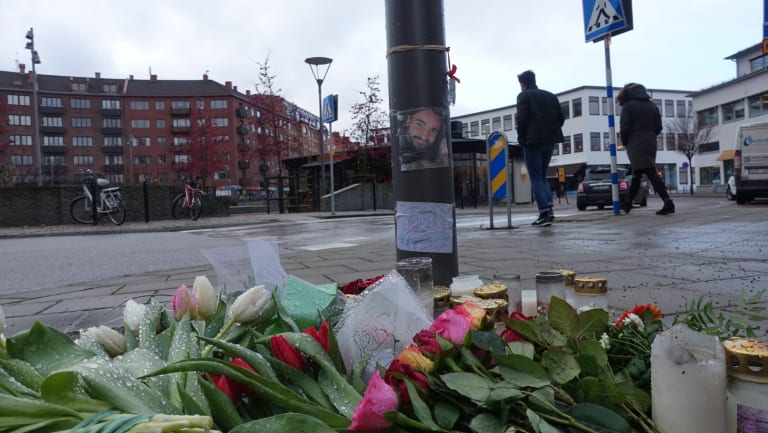 Tributes in Gothenburg for Australian Kai Foley, who was killed on December 20.

Mr Foley had moved to Sweden about six months earlier to live with his Swedish girlfriend, and had been working in the restaurant industry before his death.

Before moving to Gothenburg he had been studying nursing in Melbourne, and spent some of his school years in Alice Springs, Northern Territory.

Police don’t believe the victim and accused knew one another, and that the attack was completely random. Mr Foley was not known to police, who said there was nothing in his background to indicate involvement in a crime of this nature.

The victim’s family have travelled to Gothenburg from Australia for the trial. ‘‘He had a soft heart and would never hurt anyone,’’ Mr Foley's mother told the courtroom.

The defendant, who has not been named, denies the charges.

He is also accused of threatening another man with a weapon on the night of the murder, but his lawyer, Ann Bark, said her client didn’t remember anything about the night. She said if he had committed the murder, ‘‘he would have remembered it’’.

She also said that police had not succeeded in presenting DNA or any other forms of technical evidence linking the accused to the crime scene. One of the strongest pieces of evidence in the prosecution’s case is a witness statement from the accused man’s then-girlfriend. 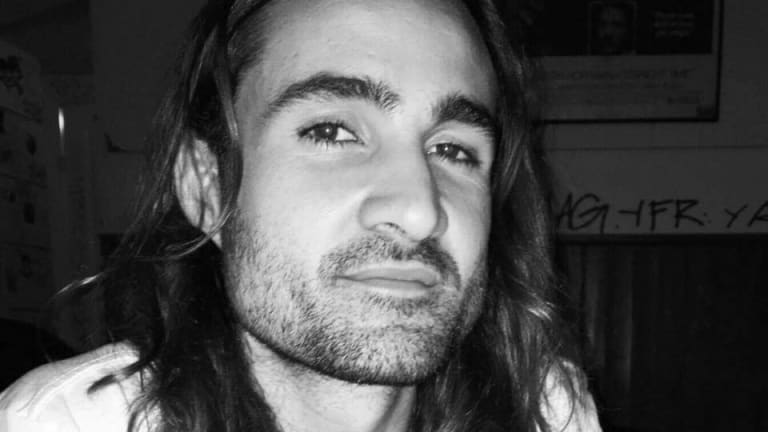 She was the first to report the accused to police as being possibly involved and will appear as a witness on Tuesday. The prosecution also presented text messages sent by the accused to his mother at 8:38am on December 20, about four or five hours after the victim was attacked.

According to Swedish news outlet, Expressen, the defendant stared straight ahead and showed no signs of emotion while the prosecution and defence gave their opening addresses.

Expressen also reported that the accused has a long history of crime including, among other things, drug-related crime and armed robbery.

The trial will continue next week.