SIX kids are fighting for their lives after 250 times the normal amount of chlorine was dumped in a swimming pool.

A total of 30 people were poisoned in Astrakhan, western Russia, and most were hospitalised including 21 children. 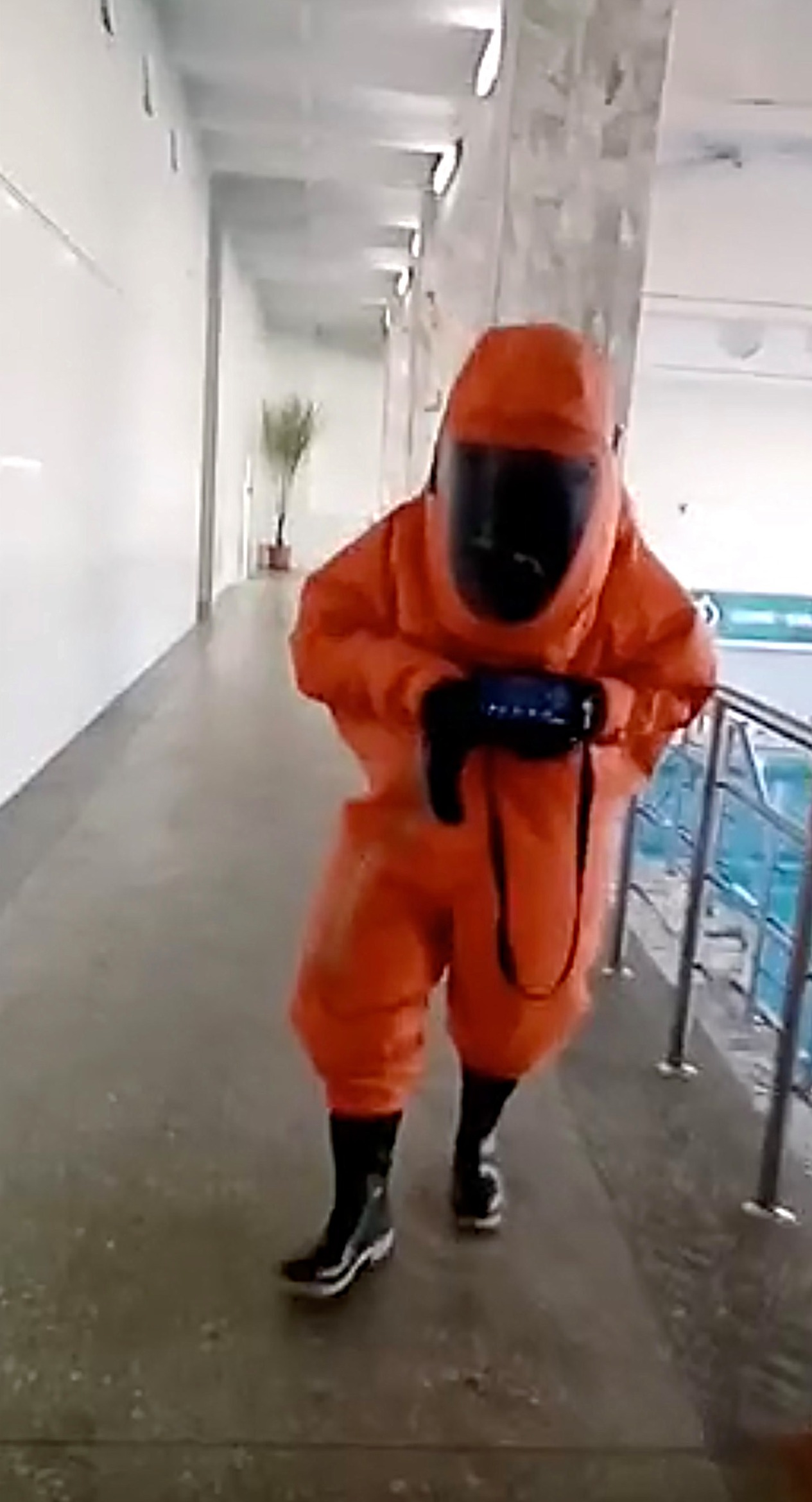 Six are in intensive care in “grave” conditions on oxygen support, said Anastasia Krotova, spokeswoman for the region’s governor.

They suffered breathing and eye problems, she said.

A blunder by staff responsible for cleaning the pool complex was behind the poisoning, said reports citing officials.

Emergency workers in hazmat suits were at the scene along with police, pictures from local reports show.

The pool has been closed and a criminal case opened.

Reports said 250 times over the permissible limit of chlorine had been released into the water.

Chlorine is a chemical found in cleaning products which is also used to kill germs in swimming pools.

If consumed in large quantities it can be put victims in comas and can be fatal. 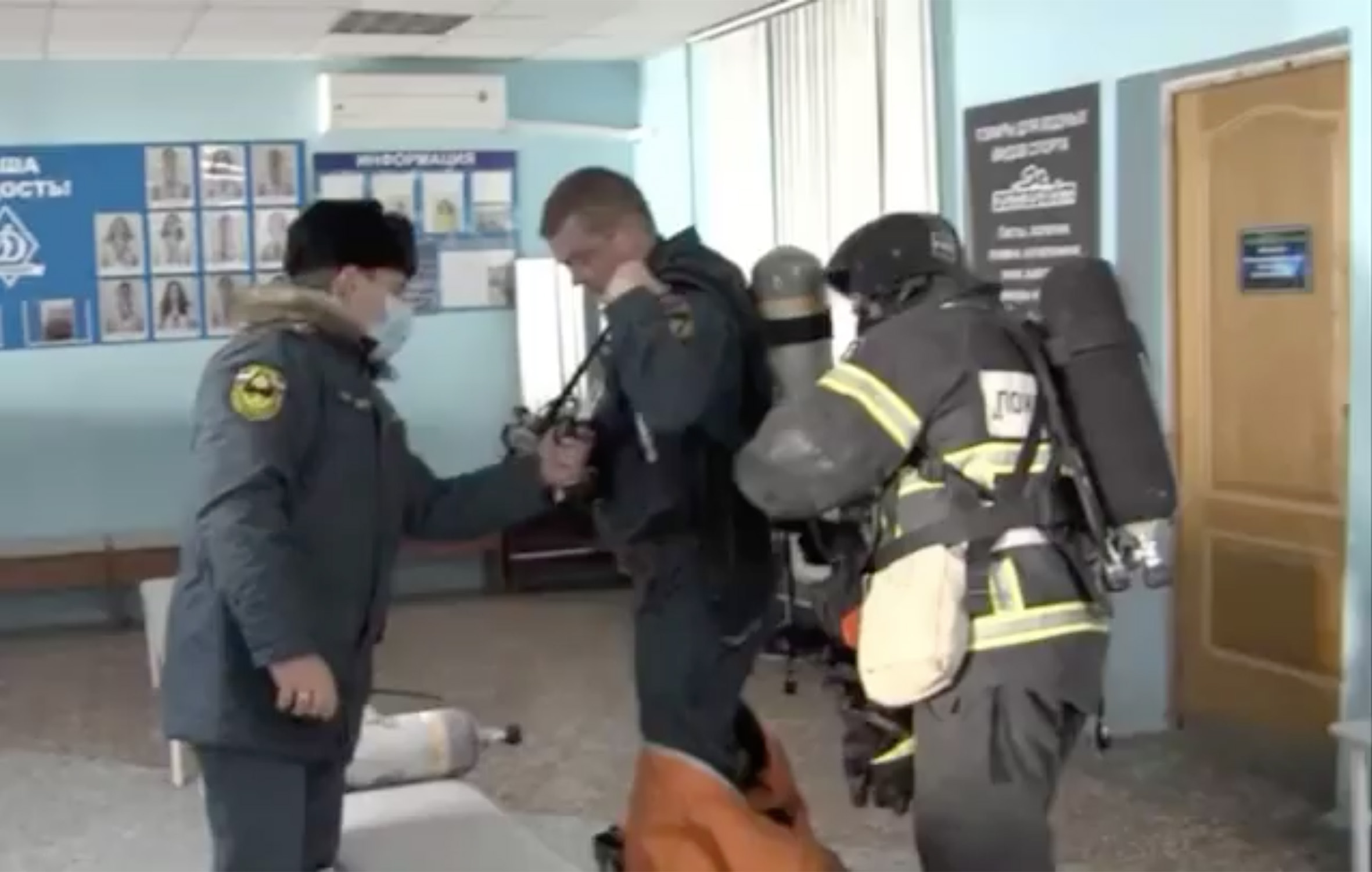 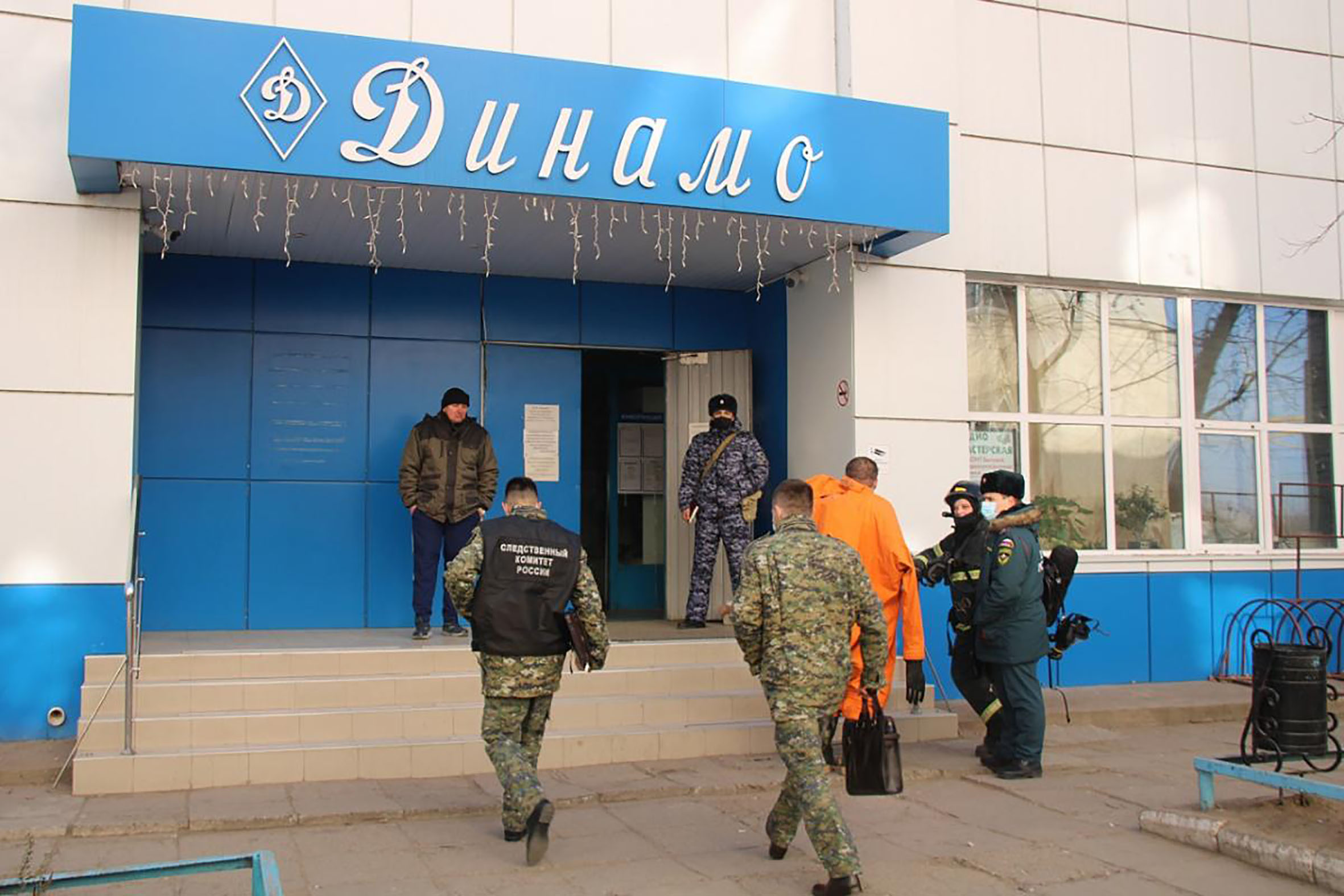 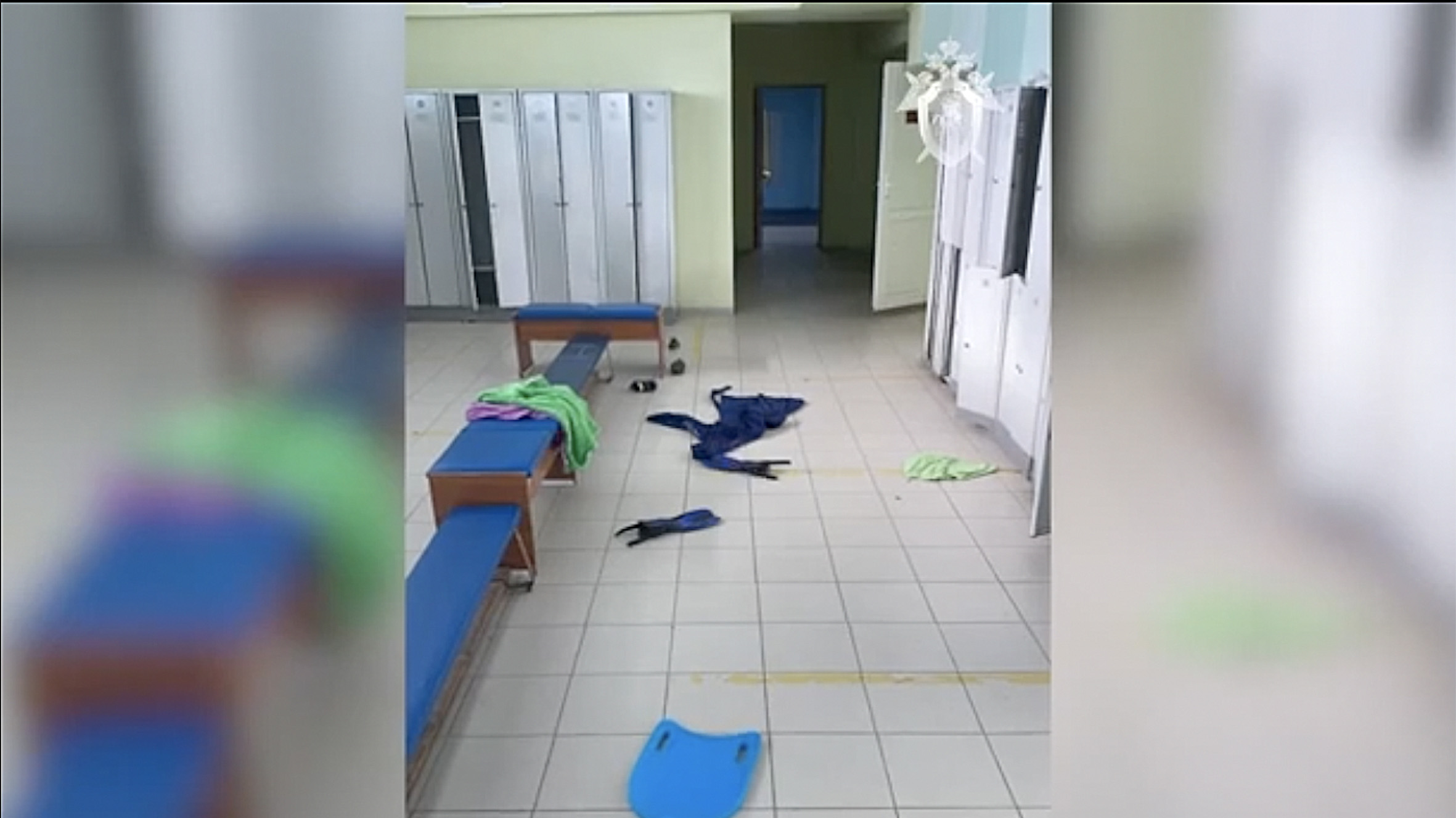