A WOMAN has revealed how her brother sexually abused her from the age of six – even convincing her he would get cancer if she objected.

Sophie Carr from Swindon was repeatedly preyed on by her older brother Alexander Carr, now 29, until she was 16. 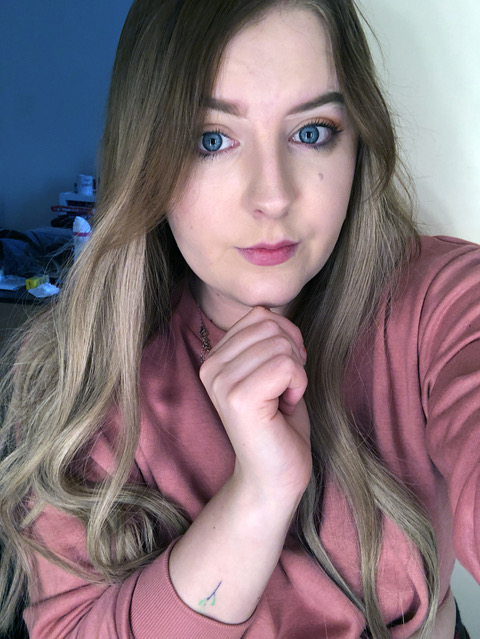 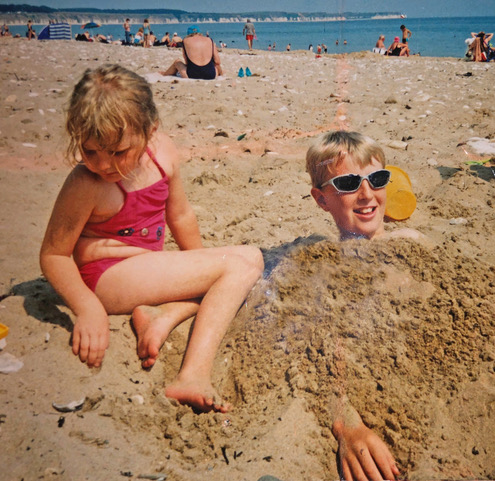 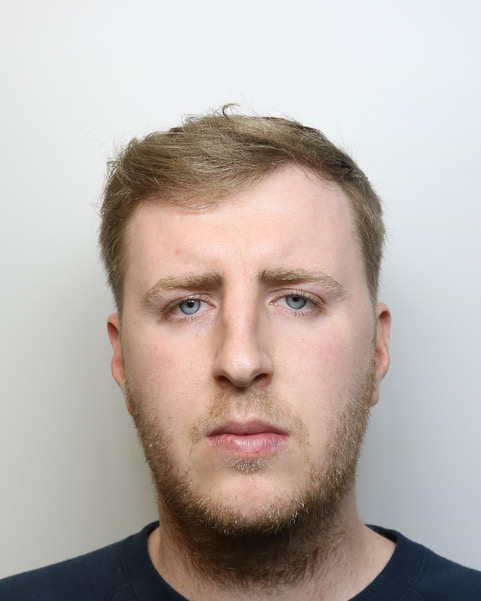 The 23-year-old now wants to encourage other victims of sexual abuse to report their attackers and has bravely waived her anonymity to reveal her own ordeal.

Sophie's abuse first started in 2003 when she and her brother were playing a game of ‘mummies and daddies’.

The autism practitioner said: “Growing up, I thought Alex was the best older brother.

'TOO YOUNG TO UNDERSTAND'

“One afternoon, we were playing in one of the bedrooms at my grandparents' house when he climbed on top of me.

“He started grinding himself against me and laughed while I struggled to break free.

“Afterwards, I tried to forget about it. I was too young to understand what he was doing.”

Six months later, at an old family home in Yorkshire, Carr snuck into Sophie’s bedroom while her parents were sleeping.

She said: “He kissed me on the lips, then began caressing my legs and bottom.

“Minutes later, he pulled down his pants and began to rub his private parts on me.

“I was frozen in shock. Once he was finished, he put his clothes back on."

For the next five years Carr continued to abuse his sister, even telling her he would get cancer if she didn't let him.

'THERE WAS NO CANCER'

Sophie said: “Throughout the years, Alex bombarded me with messages and calls every night, begging me to come into his bedroom.

"He convinced me he'd get cancer if I didn't help him.

"I loved him and didn't want him to get sick, so I gave in.

“When I hit my teens, I realised it was all a lie and there was no cancer."

In 2012, Sophie’s life became even more difficult when her mum was diagnosed with Huntington’s Disease.

Her condition deteriorated until she wouldn’t walk, eat, or speak on her own and Sophie and her dad became her full-time carers.

Sophie said: “I was heartbroken. I felt like I couldn’t confide in anyone because Dad had enough on his plate.

“I began to avoid Alex as much as I could but he would send me dozens of messages every evening begging me to wear something sexy.

“When I missed the school bus, he’d blackmail me into letting him abuse me before he drove me to school.

“I was terrified he’d rape me one day.”

If you’re a victim of sexual abuse, please speak up, because you will be believed.

Years later, in 2017, after confiding in a boyfriend, Sophie, then 20, confessed to her dad about the abuse.

She said he kicked Alex out of the house immediately but found the situation difficult to believe.

In February 2018, aged 21, she reported her brother to the police and he was arrested and charged with sexual abuse.

Finally, in March 2020, Carr was put on trial at Swindon Crown Court after denying the charges against him.

The jury was shown 80 pages of text messages dating back 10 years detailing the abuse.

Sophie said: “I finally got my justice. Although I will never get over the pain, I can begin to move on and focus on my happiness.

“If you’re a victim of sexual abuse, please speak up, because you will be believed.” 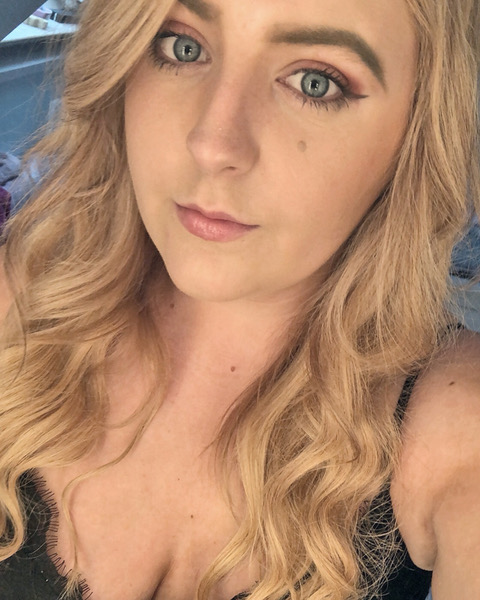 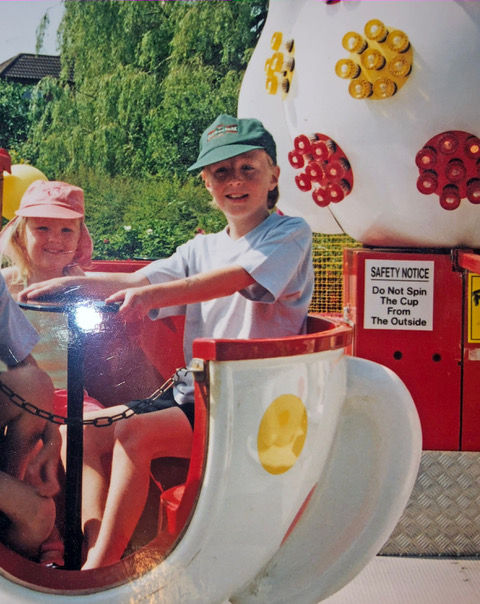 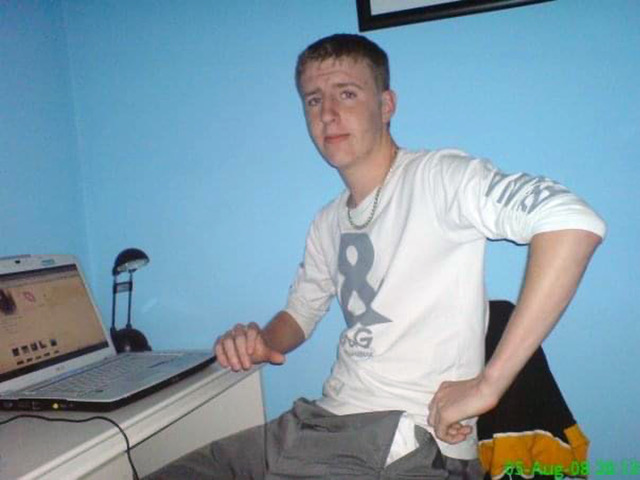 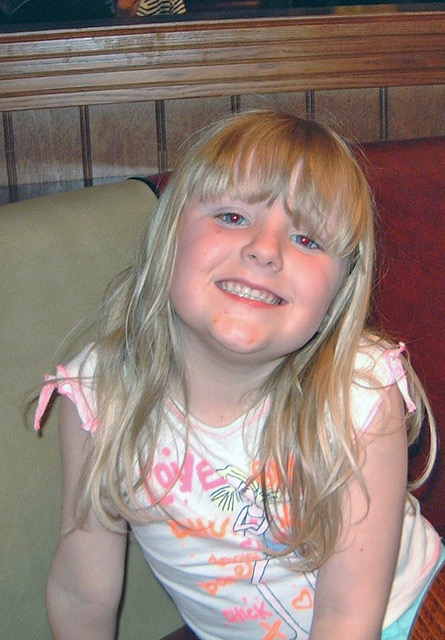 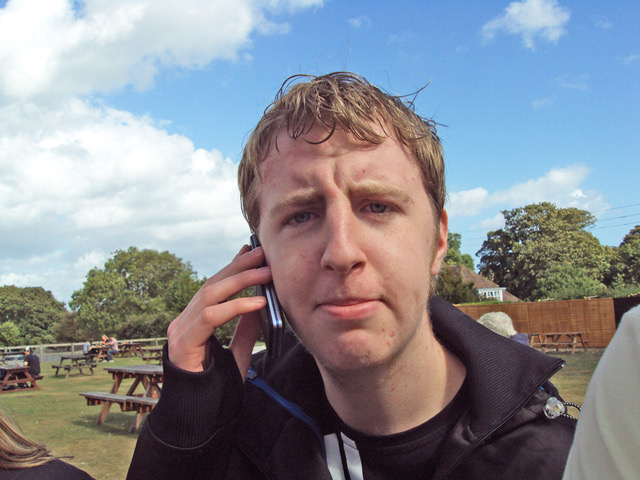 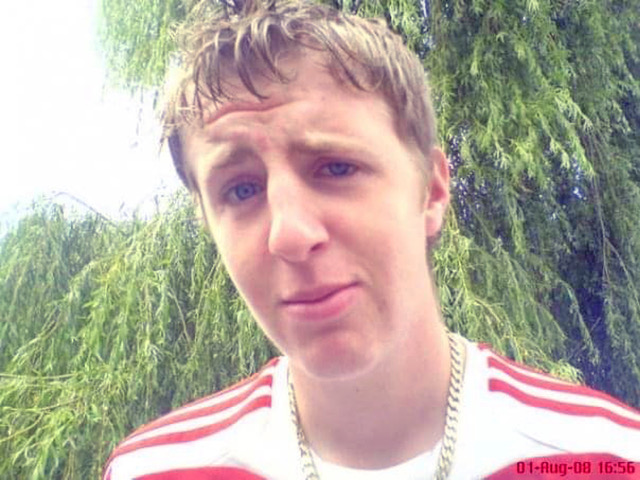 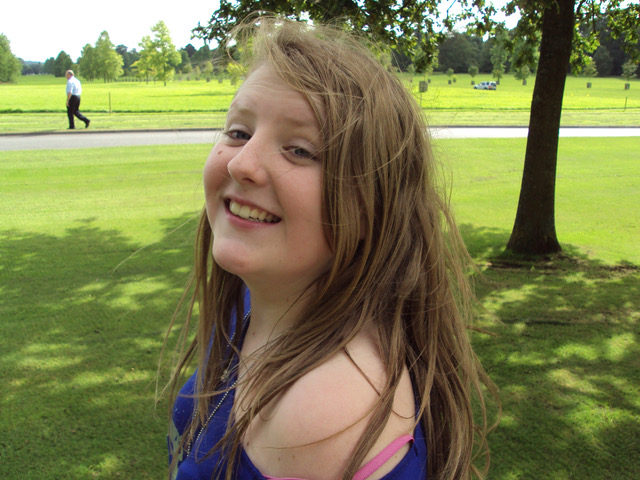 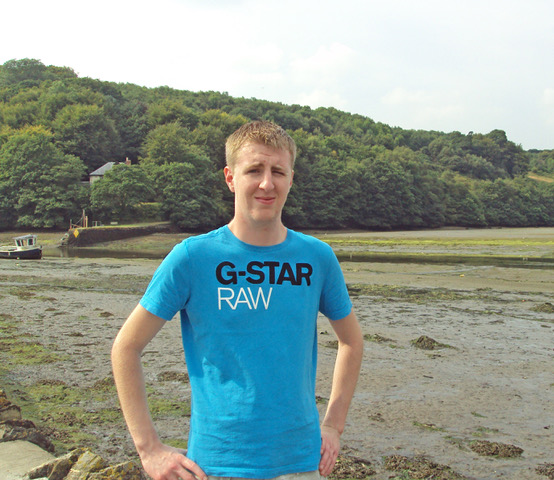 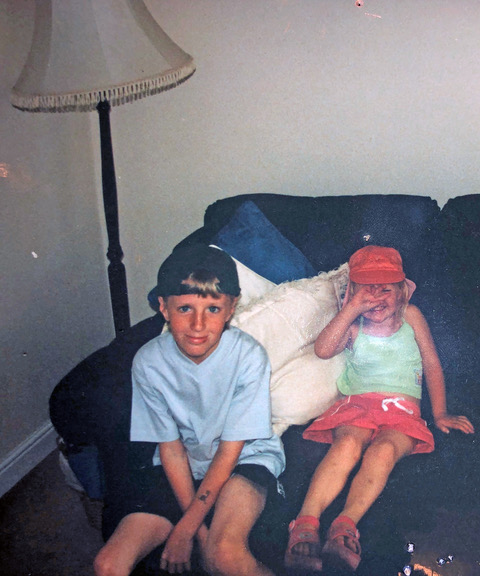 We will use your email address only for sending you newsletters. Please see our Privacy Notice for details of your data protection rights. Last night…