A SHOOTING outside a Philadelphia gentlemen's club left two dead as police search for a suspect.

The shooting unfolded outside Club Risqué in the Wissinoming neighborhood at around 2am on Tuesday. 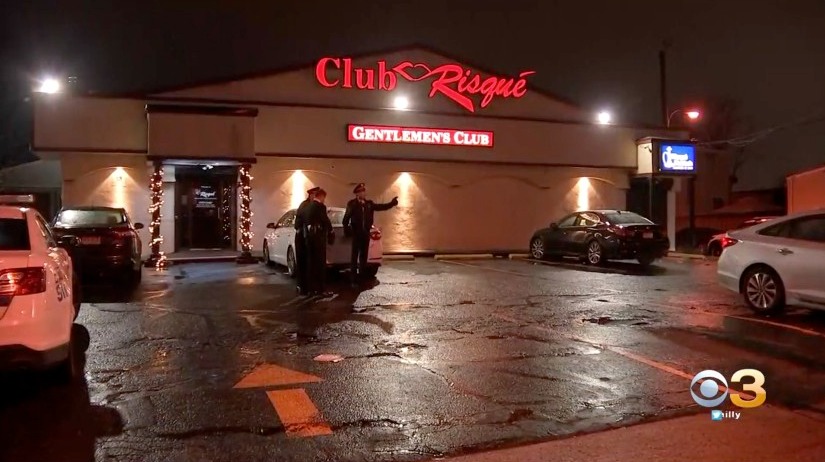 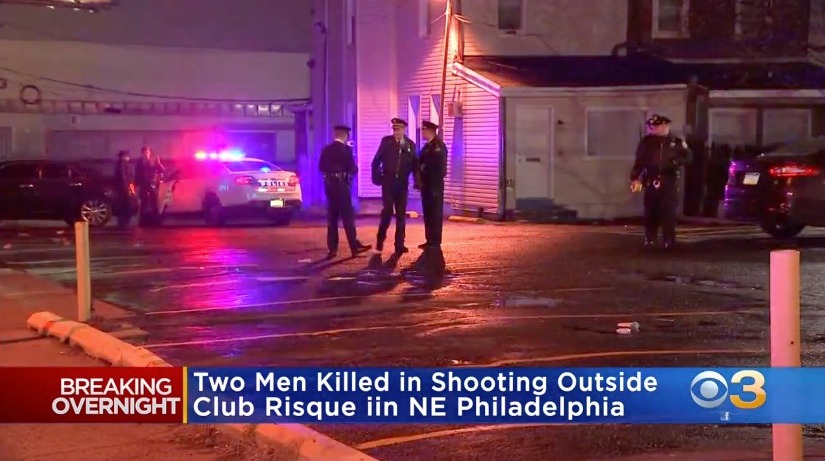 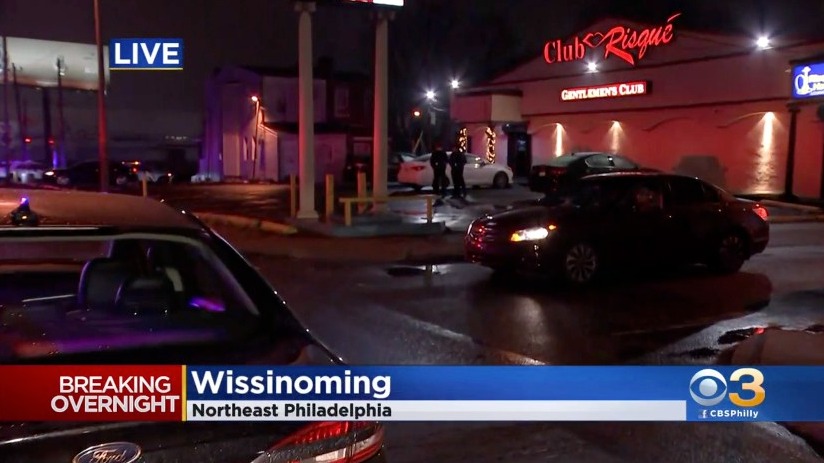 When police arrived, they found a 32-year-old man unresponsive with gunshot wounds to the head and leg lying on the ground inside the parking lot.

He was transported to Temple University Hospital, where he was pronounced dead.

The second shooting victim, a 42-year-old man, was transported in a private vehicle to Frankford Hospital. He also died from his injuries.

“There are a couple shell casings on the sidewalk and one on the highway on Tacony Street,” Chief Inspector Scott Small said.

Witnesses told the Philadelphia Inquirer that the two victims had been inside the club together and were shot as they left the club.

Tributes to 'amazing' young dad, 26, knifed to death at pub on Boxing Day

CHIP OFF THE OLD BECK

Police say several cars were seen speeding out of the club after the shooting.

They are unsure how many semi-automatic weapons were used in the shooting.

Police are still investigating the scene and the motive behind the shooting.

No description of the shooter/s has been released.

Officials say the suspect may have also been inside the club before the shots were fired.