Matthew Raymond says he is sorry he shot and killed four people in Fredericton in August 2018, and he no longer believes in the presence of demons.

Raymond is testifying in his own defence for a third day at his trial on four counts of first-degree murder.

He is charged in the deaths of Donnie Robichaud, Bobbie Lee Wright and police constables Robb Costello and Sara Burns. 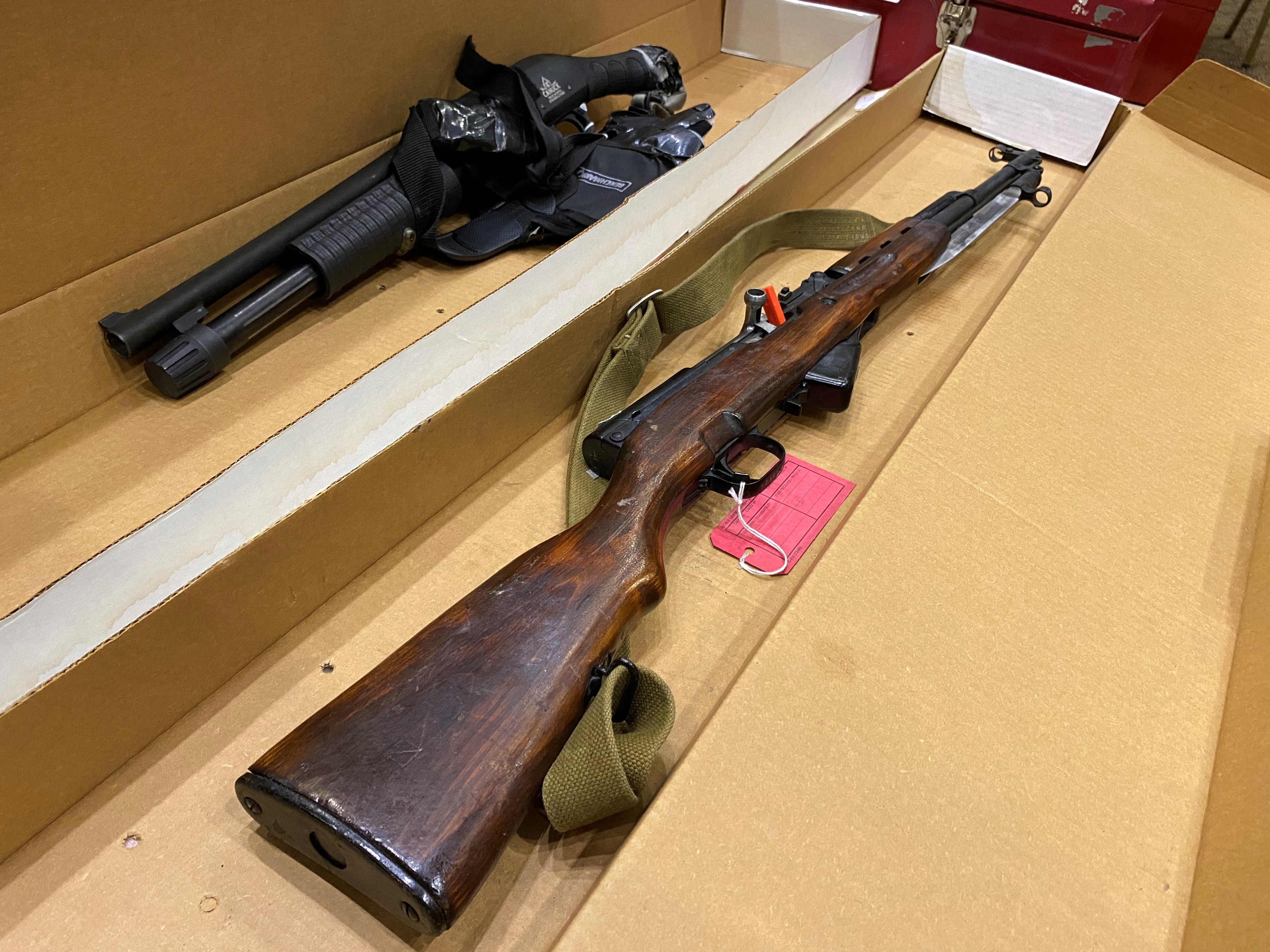 The defence admits Raymond shot the victims but is trying to establish that he should be found not criminally responsible because of a mental disorder.

Raymond told the jury Wednesday that he thought people around him were “demons” coming to kill him and he needed to defend himself.

He said today he changed his view on demons while being treated in hospital in 2019 and now feels “horrible” for taking four lives.