The video, posted to Facebook on Saturday, shows Government and NGO workers struggling to collect the plastic debris as heavy swells lash the bay. 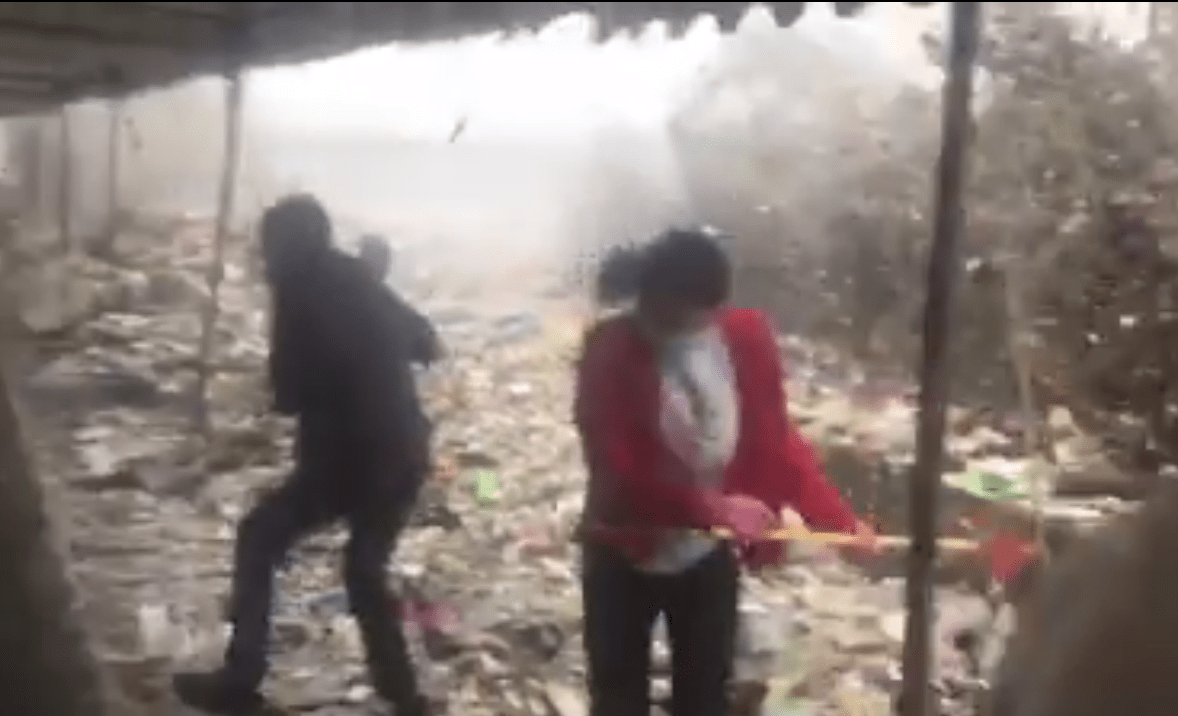 Like many developing countries, the Philippines often struggles with rubbish in its waterways.

But recent heavy flooding from a south-west monsoon and nearby tropical storm Yagi has made the issue worse, with rubbish flowing from the streets to the sea.

In the video's description The Bedan Environmental Philosophers Organisation (Bepo) say they considered abandoning the clean up but decided to crack on despite the weather.

Most of the rubbish was a mix of single-use plastics such as straws and plastic bags, as well as foam products like slippers and Styrofoam. 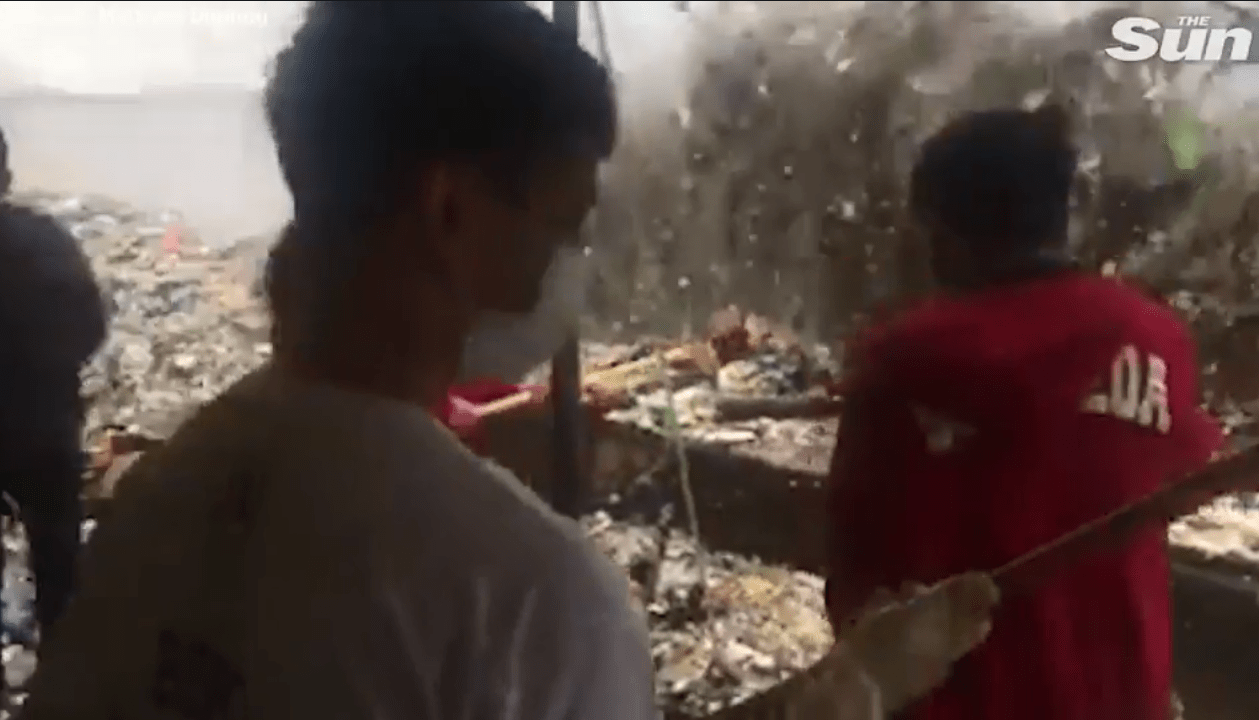 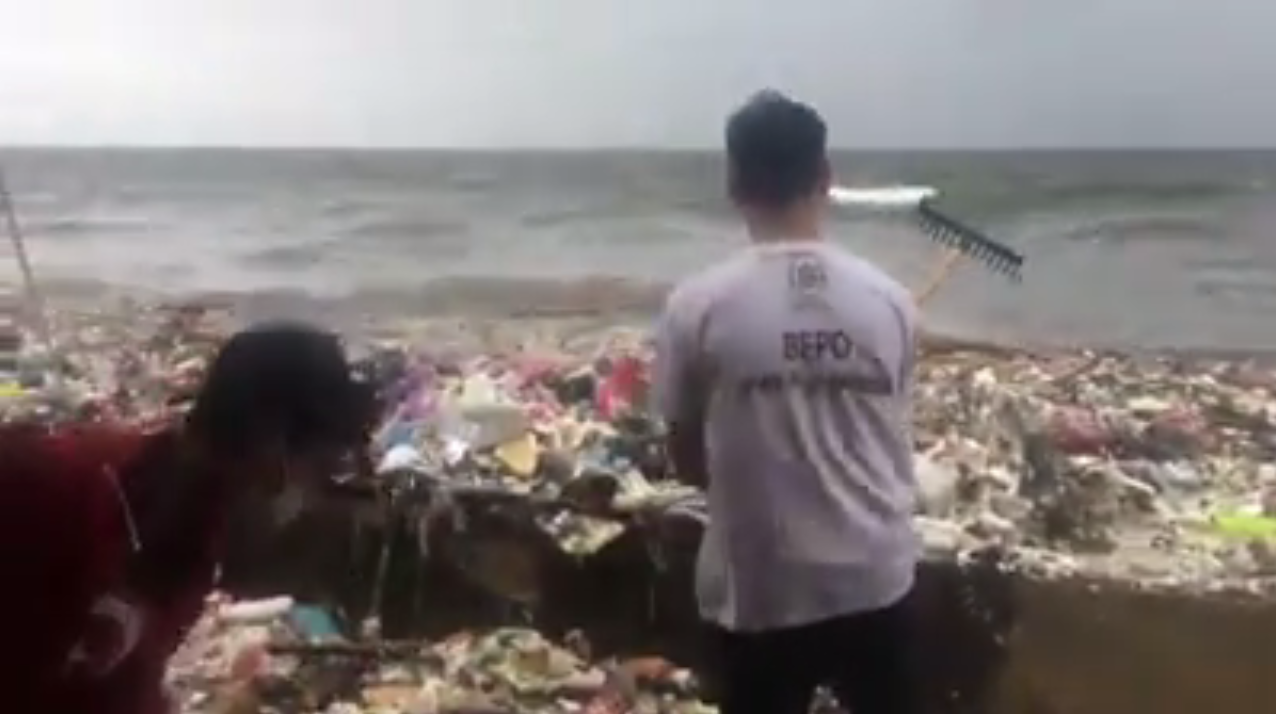 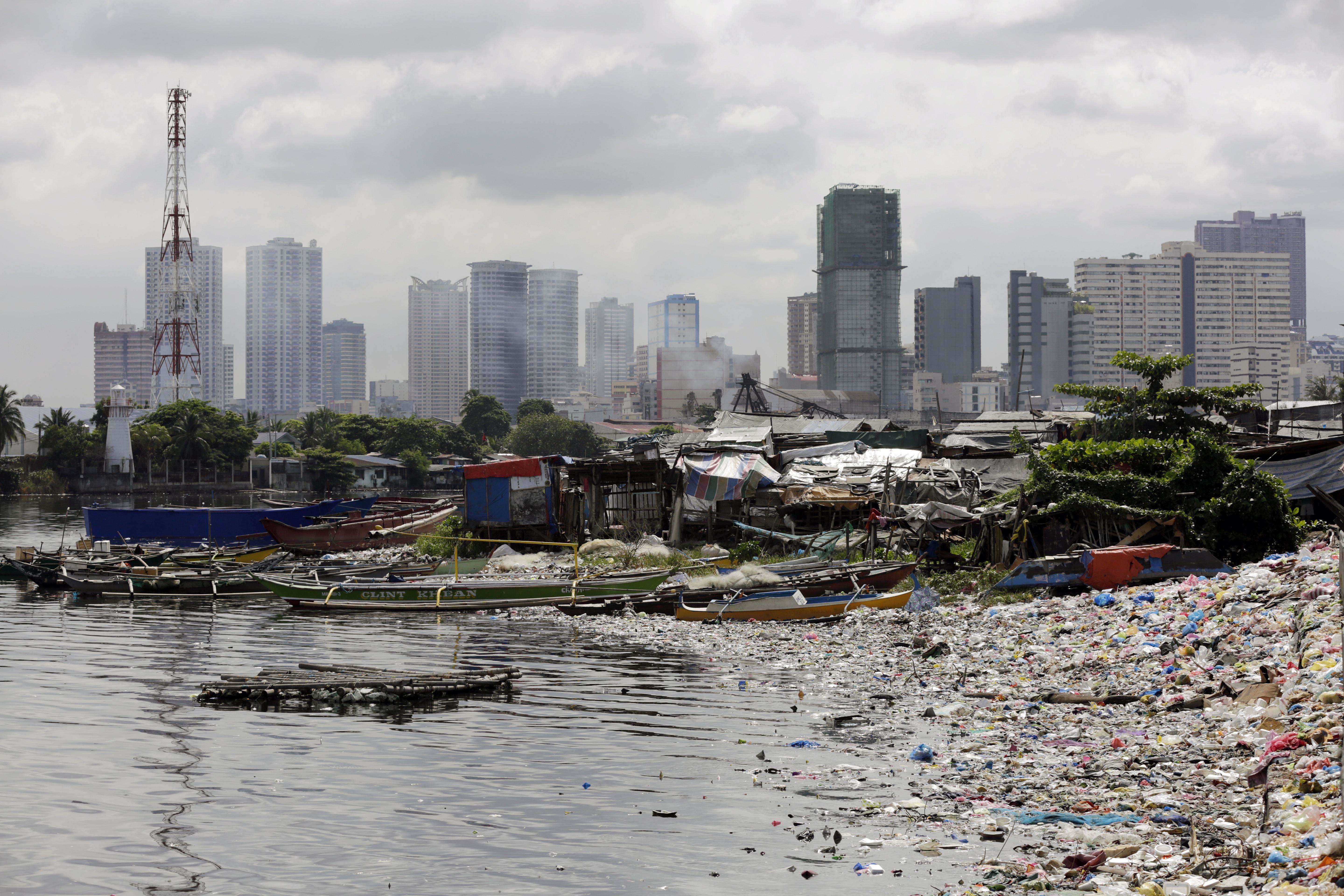 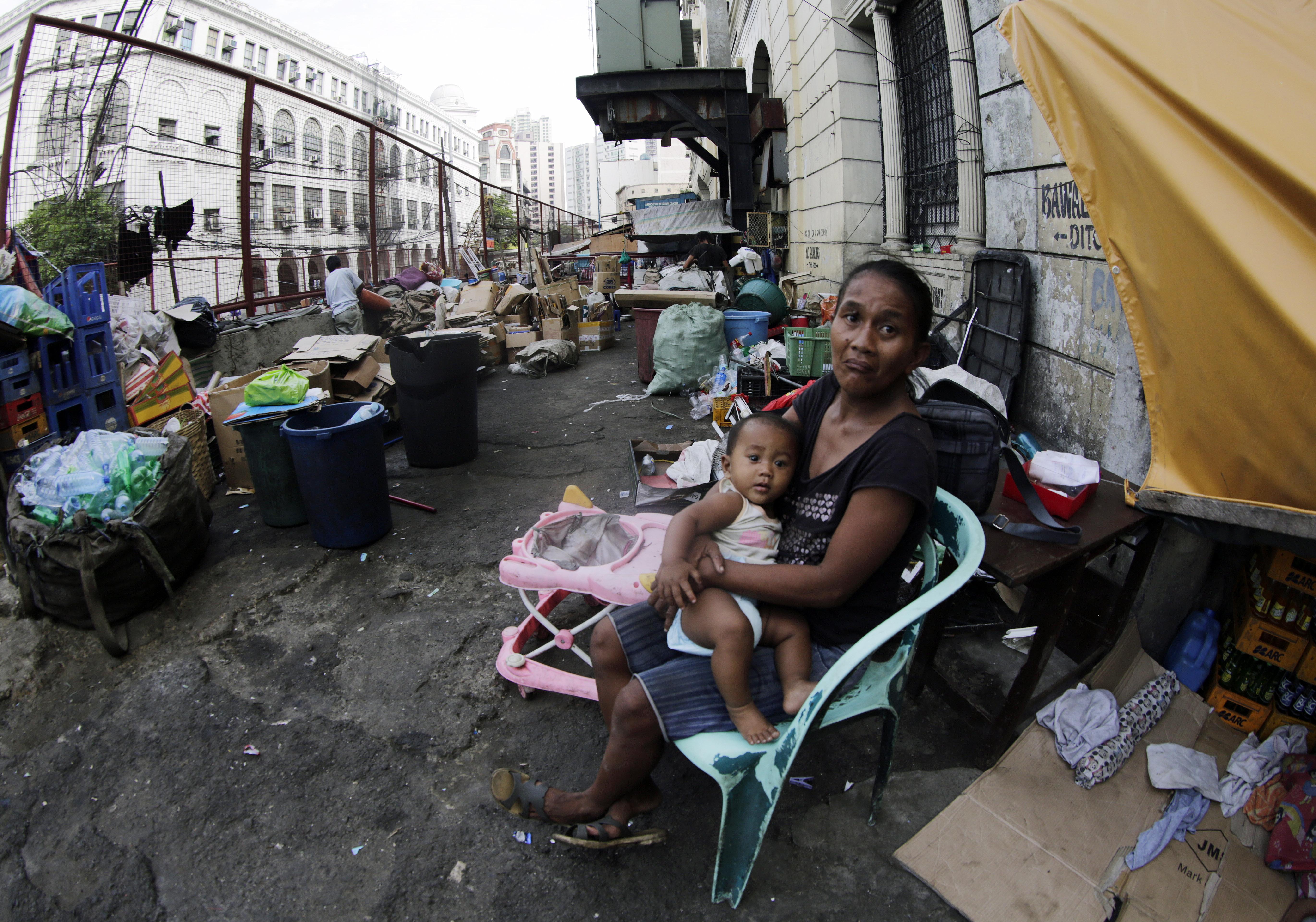 The video shows members of Bepo with Department of Public Works and Highways workers struggling to collect the rubbish between waves.

In a statement accompanying the video the President of Bepo said: "We're aware that we can't clean the entire Manila Bay in just one day and it may take years of countless effort."

"This also applies with other Clean-up activities nationwide. Not everything happens in an instant.

"It takes time, dedication, and commitment to accomplish a goal as big as this. 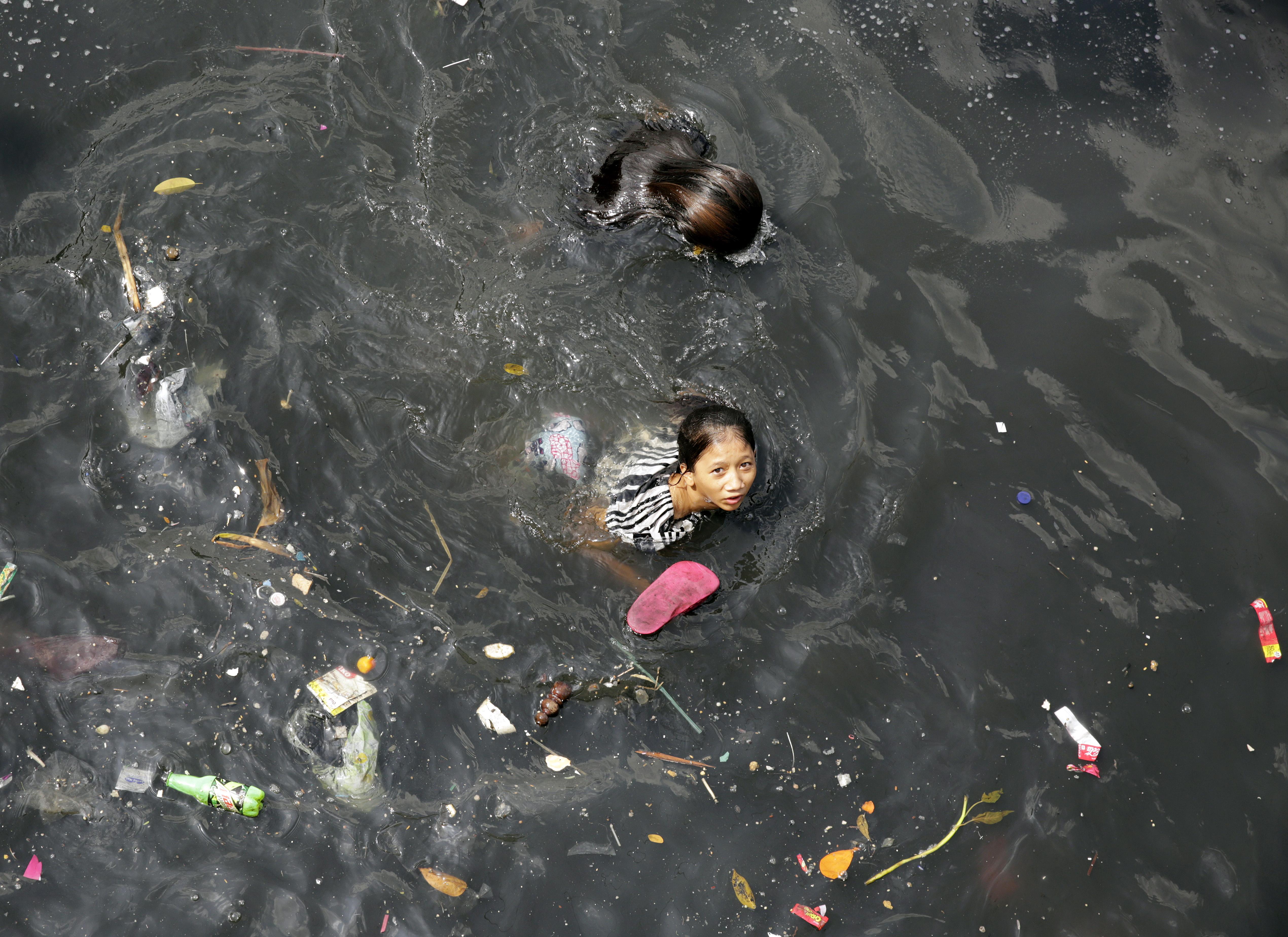 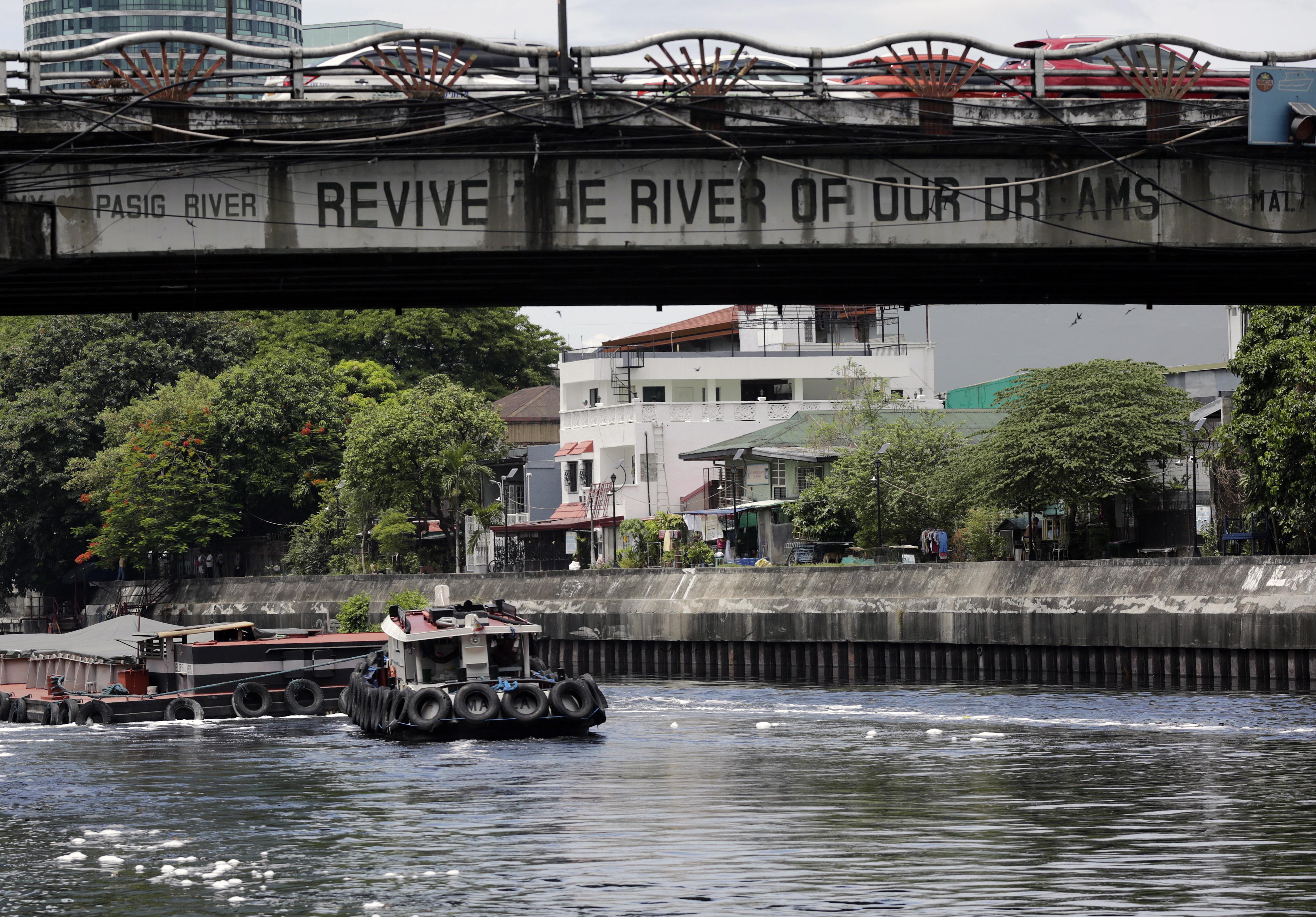 "Through this activity we realised that to help solve this issue, we must first reduce our consumption of plastic and other waste."

Up to 12million tonnes of plastic ends up in the sea every year – the equivalent of a full rubbish truck every minute.

There is now an estimated 300million tonnes of plastic in the oceans – much of it invisible to the naked eye.