TERRIFYING video shows a tourist being mauled by a shark while diving in a Red Sea resort popular with Brits.

The oceanic whitetip shark lunged at the German woman's neck and latched on before instructors pulled her away to safety. 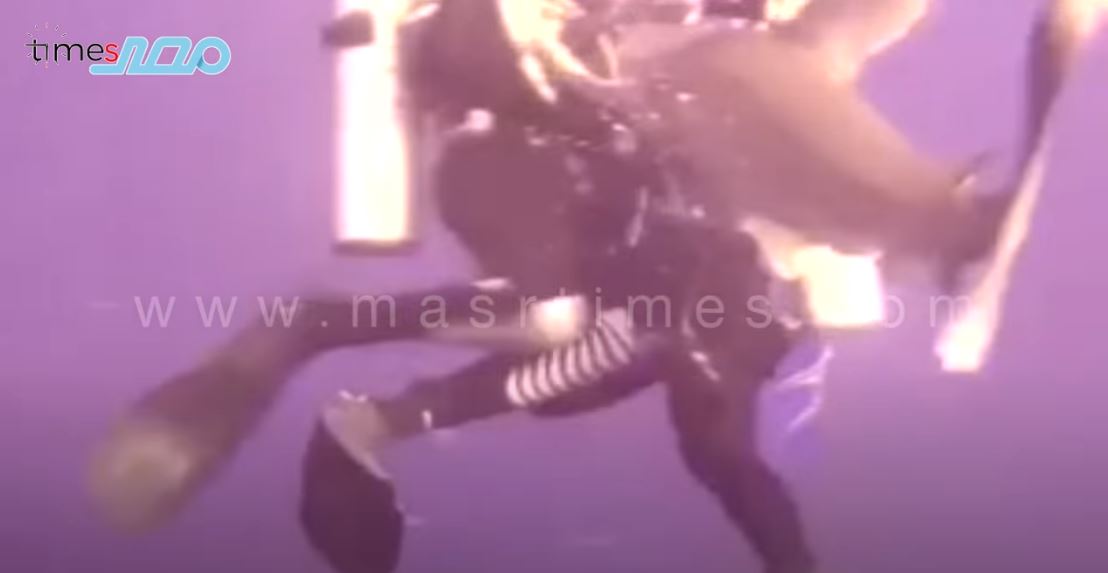 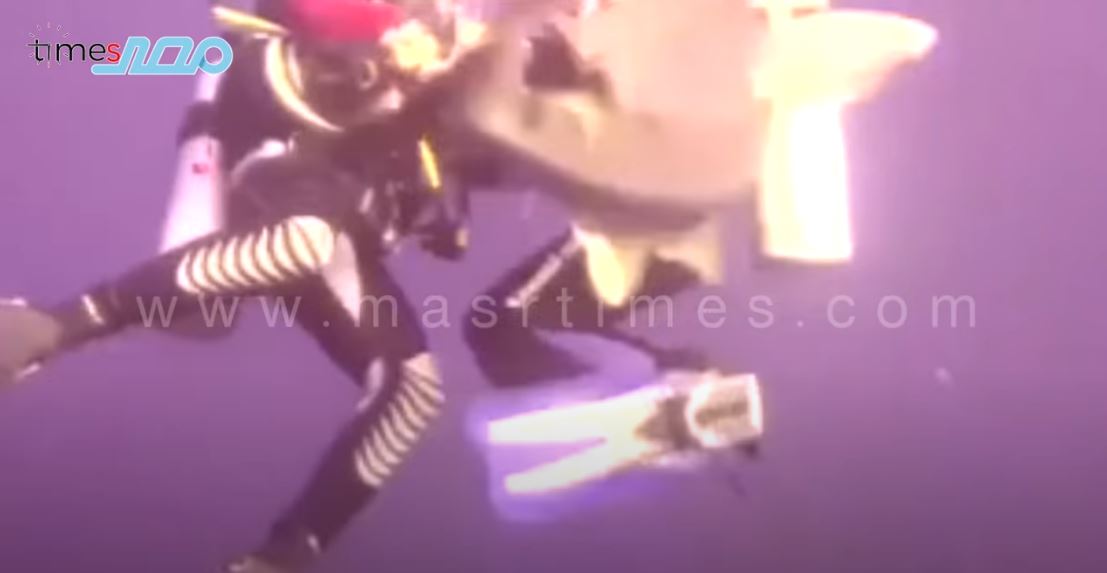 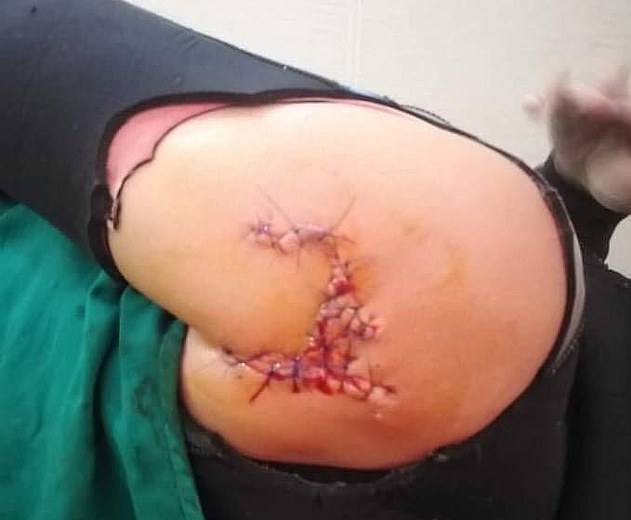 The victim, 42, was attacked on a diving trip in Marsa Alam in Egypt, which is famed for regular sighting of sharks on the reef offshore.

Footage shows the moment of panic as the shark sinks its teeth into the woman and thrashes its tail as she spins away.

A nearby instructor moves in to help pull the shark off her before the short clip ends.

The local Masr Times said the brave instructor had to stop the shark twice more while the other three divers on the trip swam back to their boat.

The injured German woman was taken to hospital where she had stitches for a large wound in her shoulder.

The victim, who was not named, told German daily Bild: "I'm tired and exhausted, but very happy that all in all went so smoothly.

"I'm alive and still have all four limbs and plenty of reason to be grateful. " 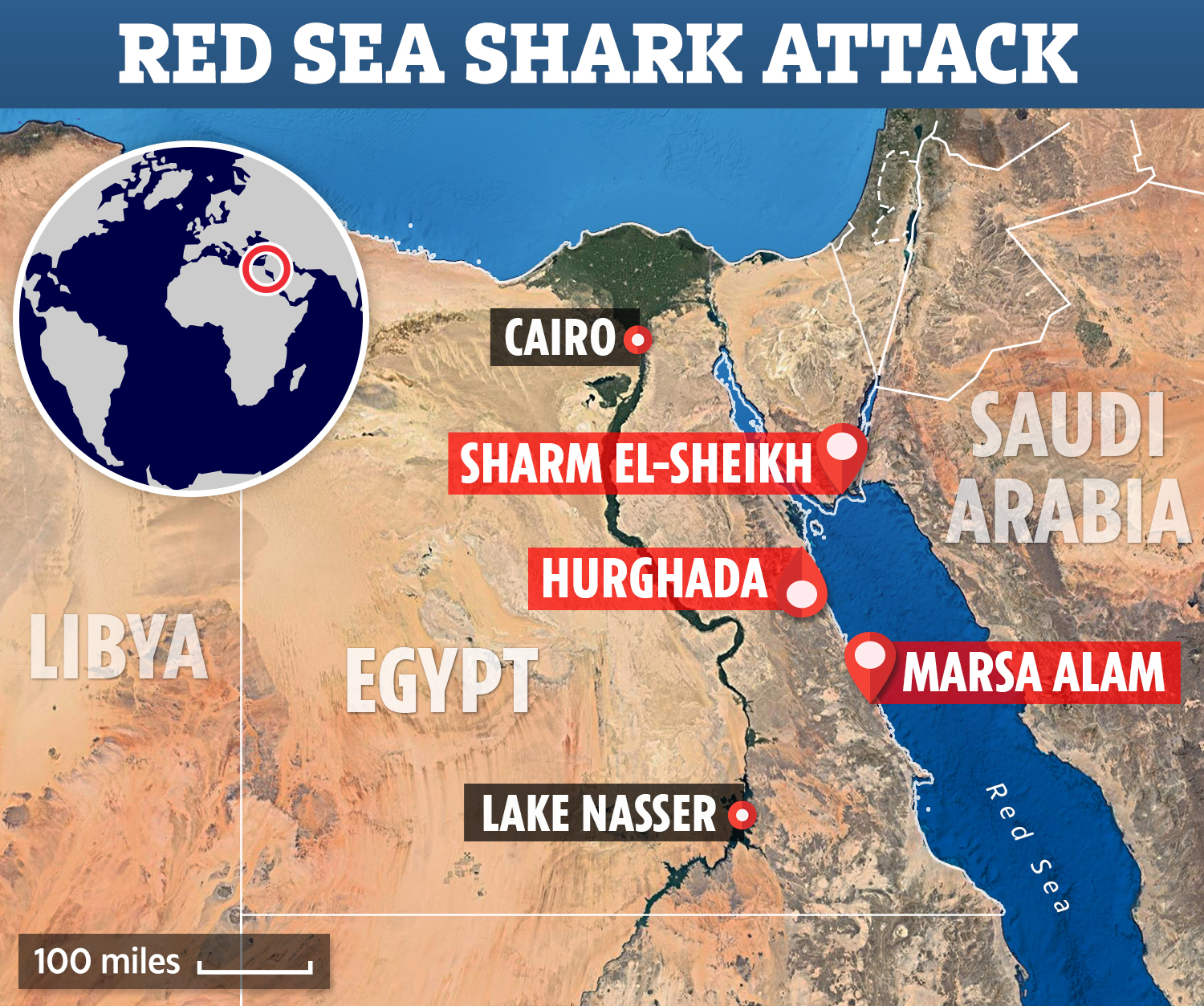 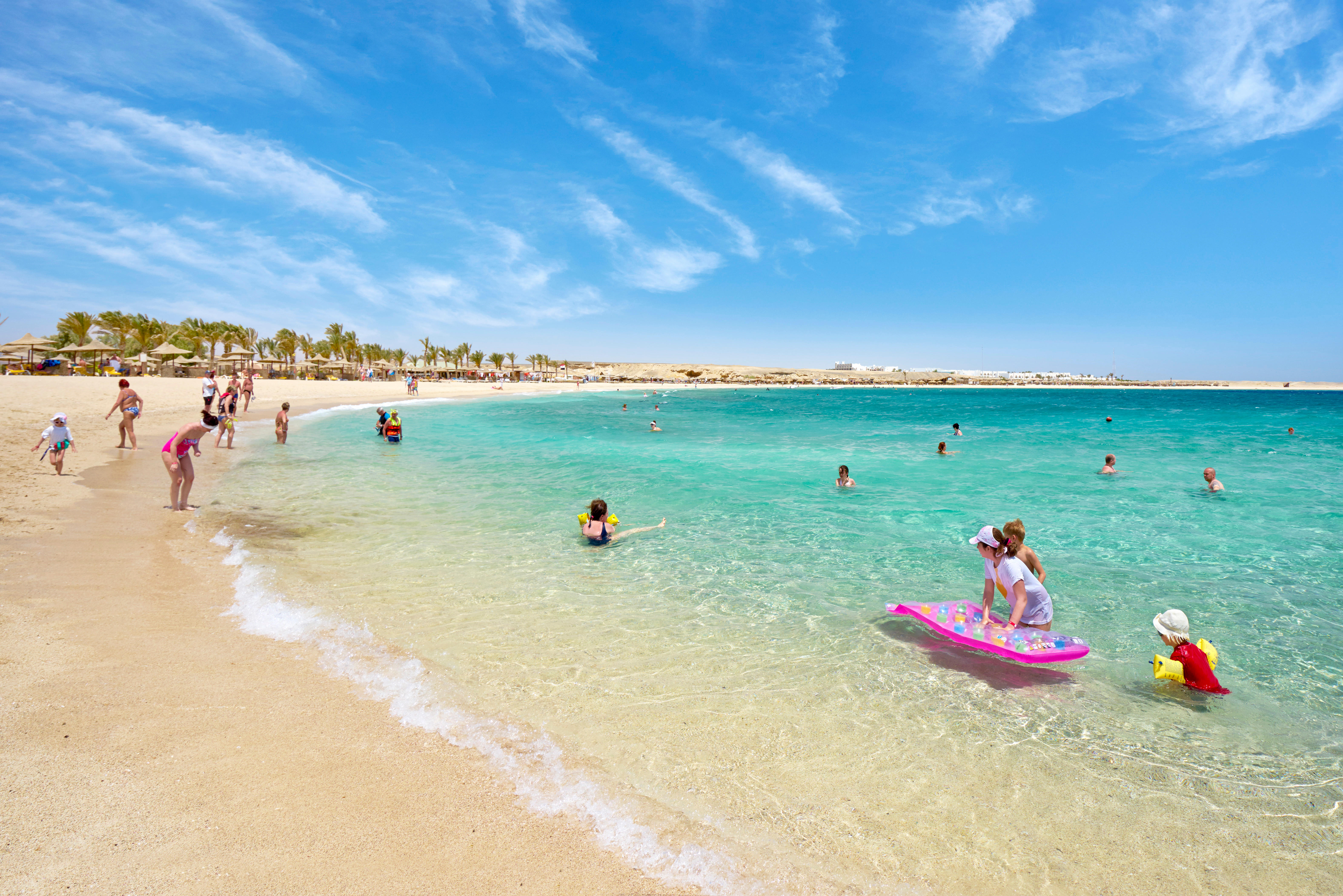 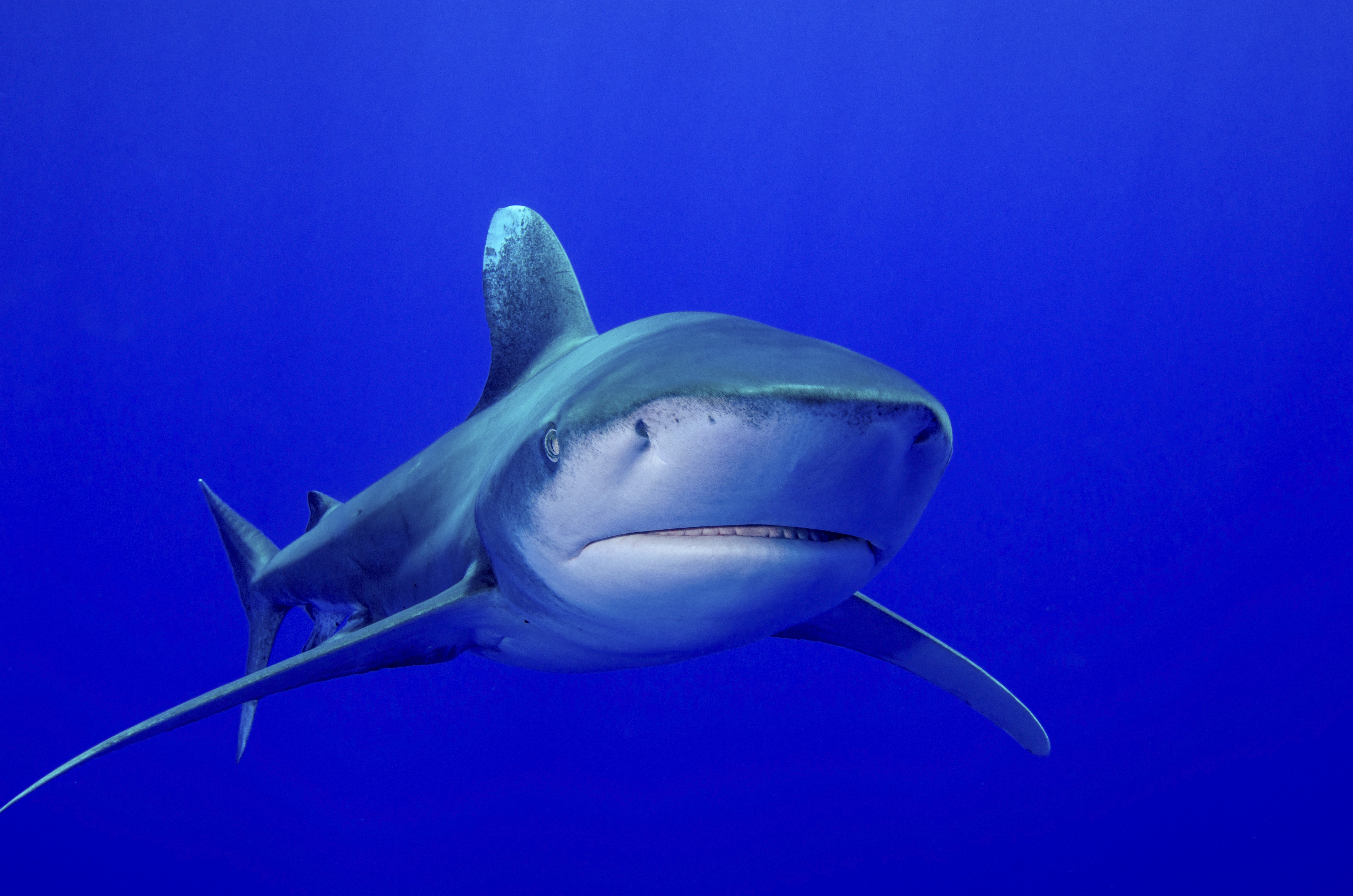 He has also set up a "scientific committee" to investigate a possible "change in the behavior of the sharks" in the area.

It comes weeks after a 14-year-old boy had an arm ripped off by a 6ft whitetip shark. A tour guide also lost a leg in the attack in Sharm El-Sheikh.

In 2018, a Czech dad was killed by a shark while swimming at a beach near Marsa Alam.

And in 2015, A German tourist died after his leg was bitten off by a shark in Quseer, between Marsa Alam and Hurghada.

The Oceanic Whitetip shark has been included on many "most dangerous" lists.

The shark keeps to deep and open oceans with temperatures greater than 18C.

The cold-blooded creature has earned its reputation for being first on the scene when ships run off course – especially during wartime.

During World War 2 the shark was blamed for many fatalities relating to the sinking of a steamship off the coast of South Africa.

Numbers of the Oceanic Whitetip have declined over recent years due to fishing and the shark fin trade.

Oceanic whitetip sharks have been known to attack humans in the past and can grow to more than 13ft.

They are regarded as endangered after populations dropped by 98 per cent thanks to deep sea fishing.

Famous oceanologist Jacques Cousteau rated them the most dangerous shark species for humans since they are curious and swim close to divers.

Ten people have been killed in more than 60 shark attacks worldwide so far in 2020 – the highest figure since 2013.

Scientists have suggested shifting hunting grounds, the weather, an increase in staycations, overfishing and even "chance" may have played a role in the spike.

The most recent deadly attack was in Australia, the eighth this year alone – the country's highest number in 86 years.

The two fatalities outside of Australia occurred in California and Maine, US. 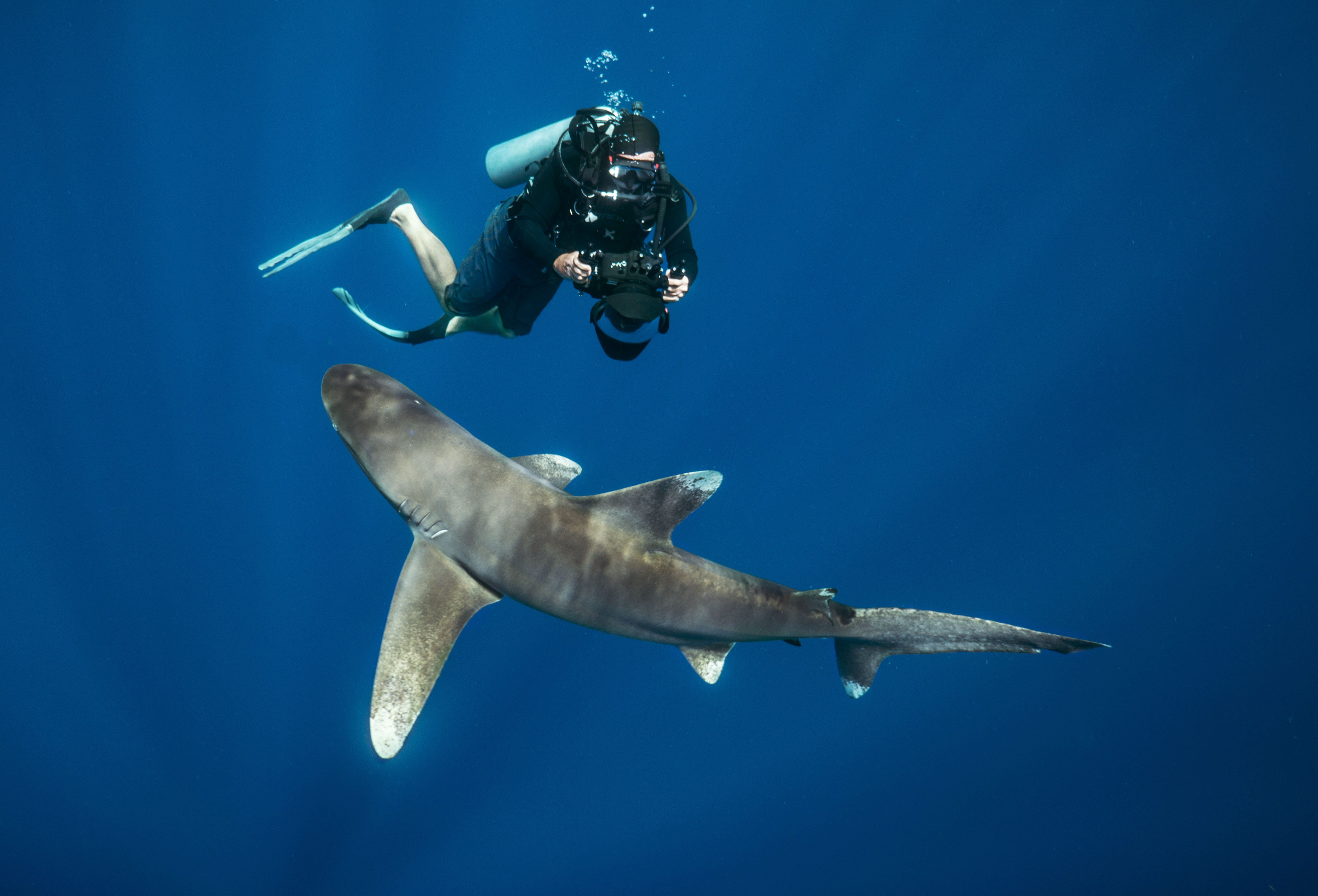 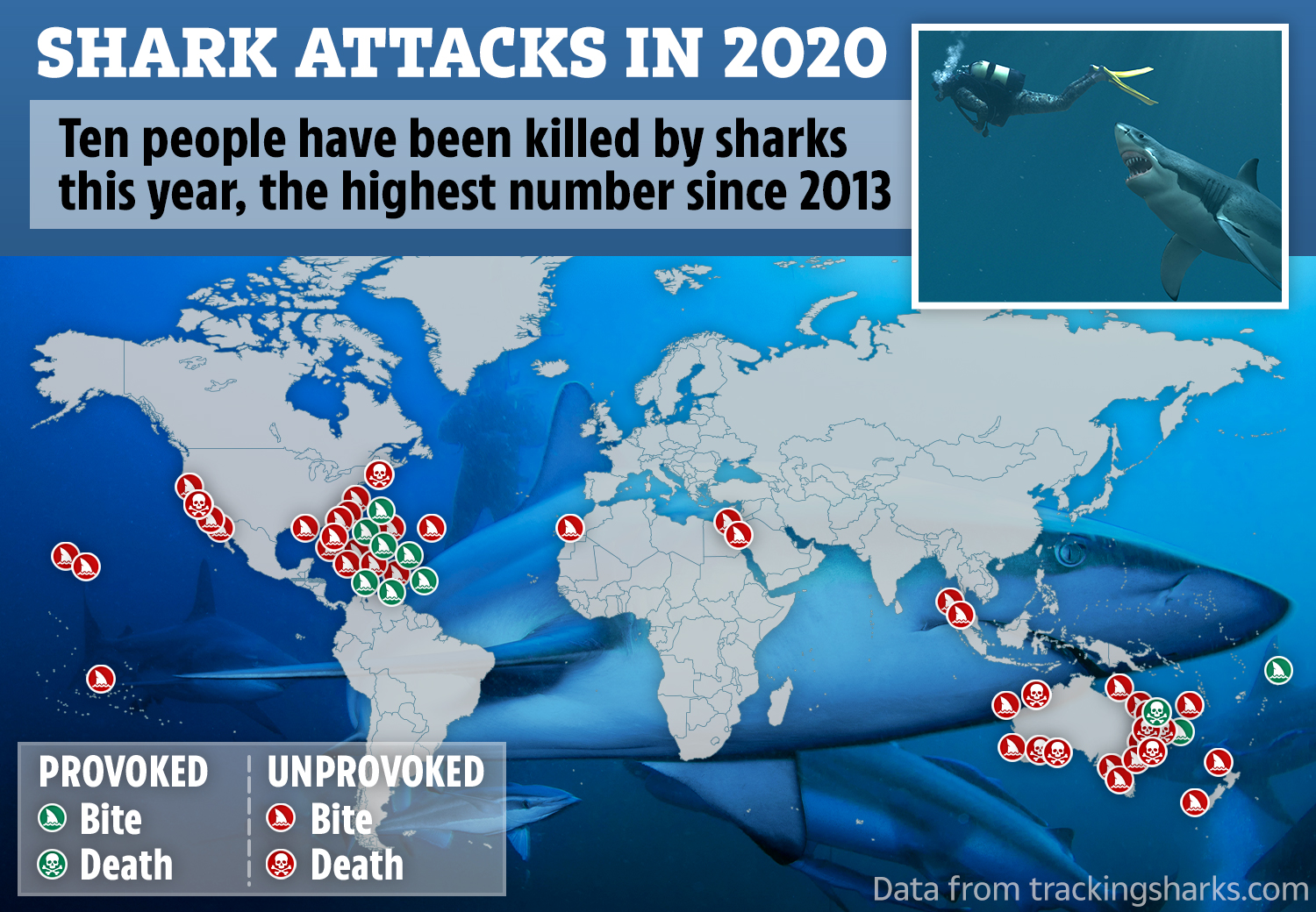