The shocking depiction of what plastics is doing to our oceans was captured by scuba instructor Roger Millán while he was diving near Costa Brava, Spain, in July. 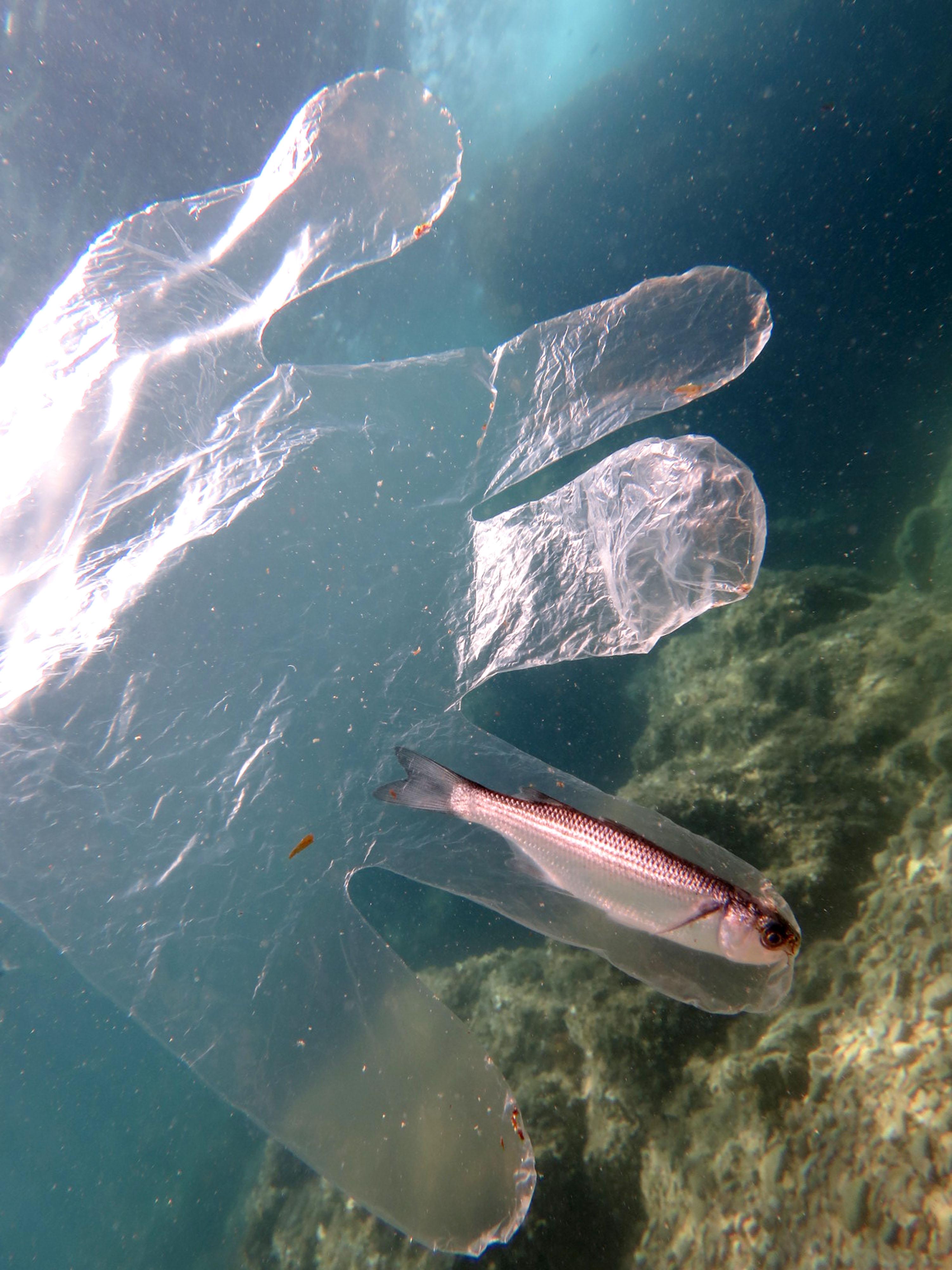 Roger, who also filmed footage, said the beaches in the area were cleaned often so the pollution wasn't immediately obvious.

He said: "When you look closely though, you can't miss the numerous small bits of plastic and lots of cotton ear bud sticks.

"I've come across things like this before; such as an octopus living in a plastic bottle instead of the rocks, and many fish caught up in ghost fishing nets.

"I cut free the ones which are alive." 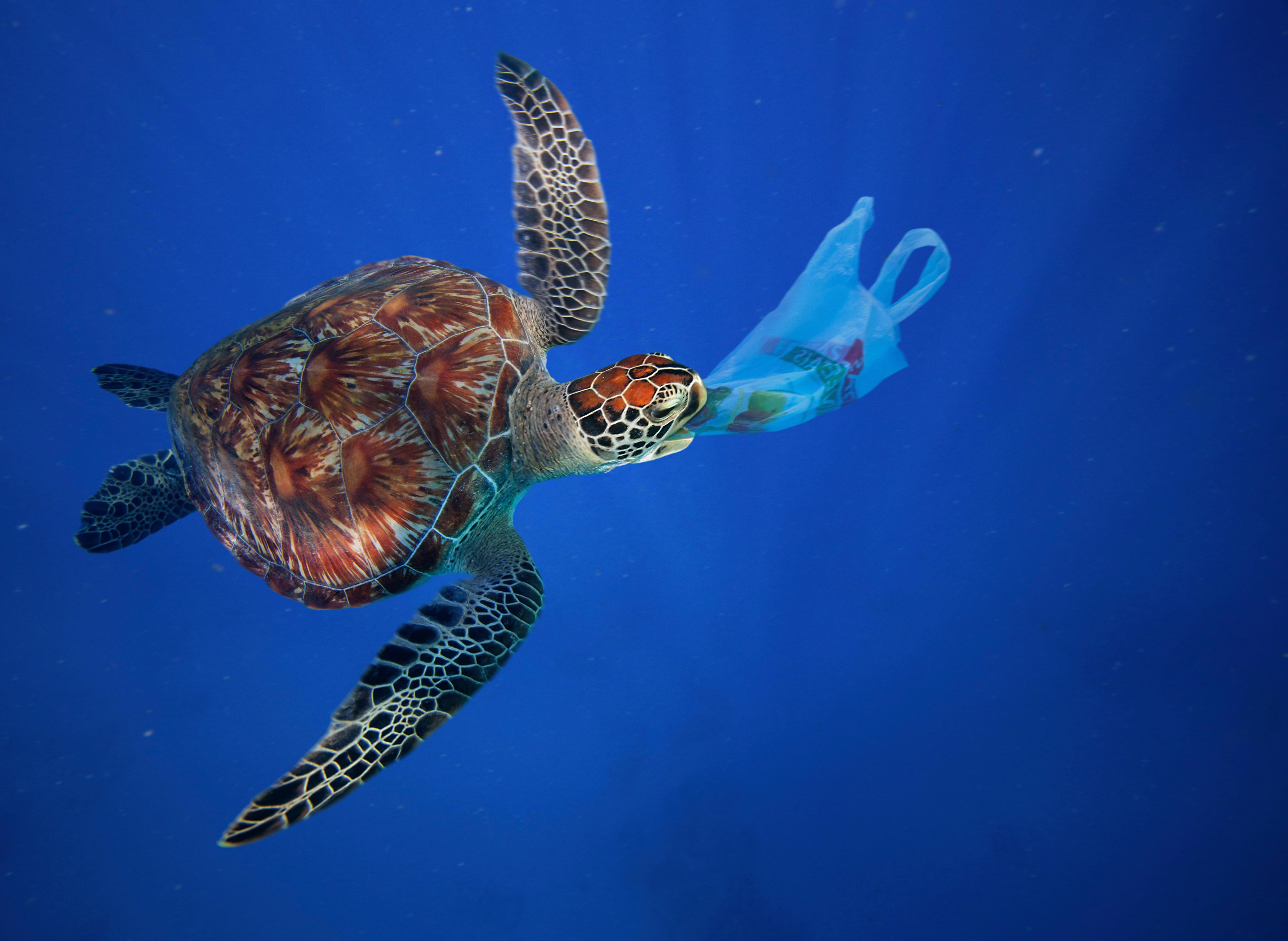 The small Flathead Grey Mullet trapped in the glove was unfortunately already dead.

"It's upsetting to see this as my job is to show people the beauty of our oceans and now it's becoming more and more about making people more conscious of the problems.

"Education is also incredibly important. Too many people don't know anything about this." Best estimates predict that 12million tonnes of plastic escape into the world's oceans every year.

In May it was announced National Geographic launched a Planet or Plastic? campaign, aimed at raising awareness.

Along with the announcement came a number of harrowing images of birds caught in plastic bags, seahorses clutching cotton buds, and turtles trapped in fishing nets.