A serial competition winner has bagged his most valuable prize yet – a chance at becoming a father.

Kevin and Nicci Button have spent three years trying for a baby but struggled to find success naturally.

They then turned to IVF to try and conceive but saw two cycles fail on the NHS.

Going private would cost the couple, from Caerphilly, South Wales, some £5,000 so Kevin turned to the internet for inspiration. 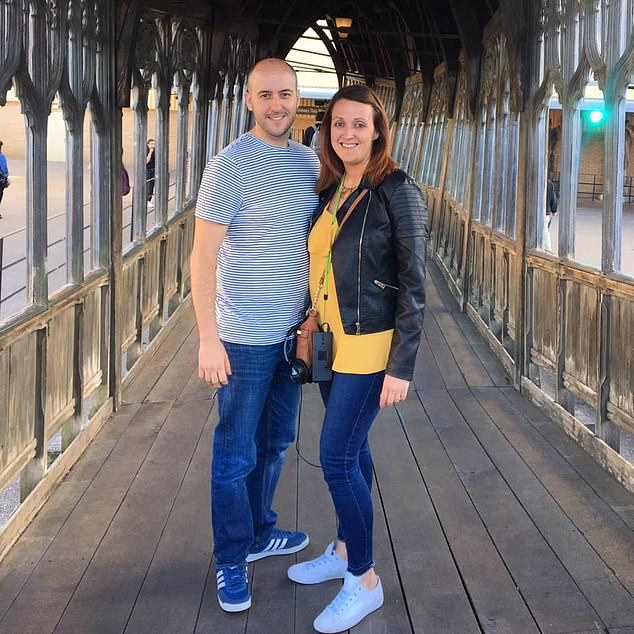 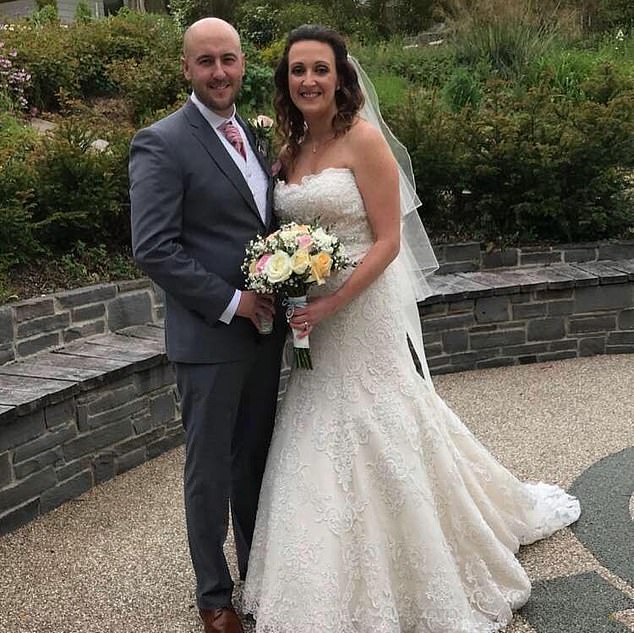 The couple, pictured on their wedding day, have now been given a lifeline after Kevin won a competition for free IVF in California 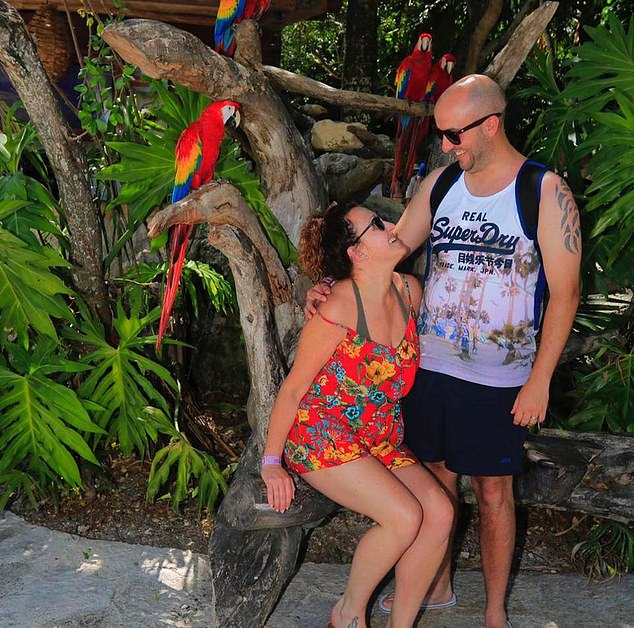 The pair, pictured on one of the holidays Kevin has won in competitions, will fly out to the US next year to undergo the treatment

The 35-year-old has scooped a number of days out, gig tickets and even holidays worth more than £20,000 by entering competitions.

So when he saw a California clinic offering free IVF to a couple deemed to be most in need, he thought he would be the perfect man for the job.

The building merchant, who established a support group for men with fertility problems, applied by submitting an Instagram video explaining what the opportunity would mean for him and his wife, also 35, but didn’t tell her about his plan.

Kevin told the Sun: ‘We had nowhere else to turn and now I’ve got an amazing chance of becoming a dad. It’s wonderful.

‘I didn’t tell Nicci, I kept it as a surprise and we were thrilled to win. It’s given us hope when we didn’t think there was any.’

Business manager Nicci added: ‘It’s our dream to have a family and this will hopefully make that dream come true.’

The couple will fly out to the US next year to undergo the treatment at the California IVF Fertility Center Sacramento.