A HALF naked knifeman has reportedly stabbed a number of people on the streets of the Norwegian capital before being shot dead by police.

Footage of the horro incident published by local media shows the alleged attacker naked from the waist down and wielding a knife in Oslo. 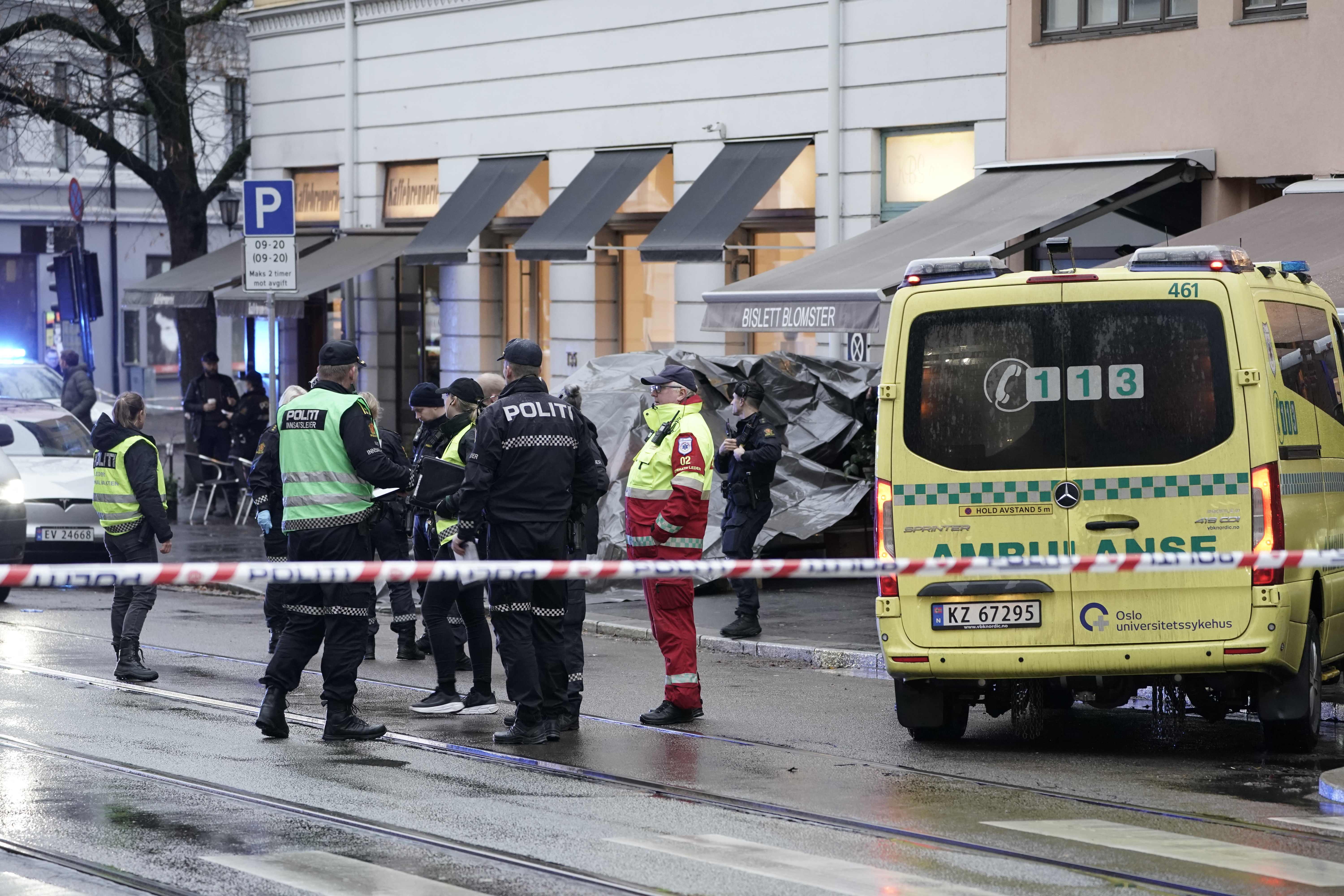 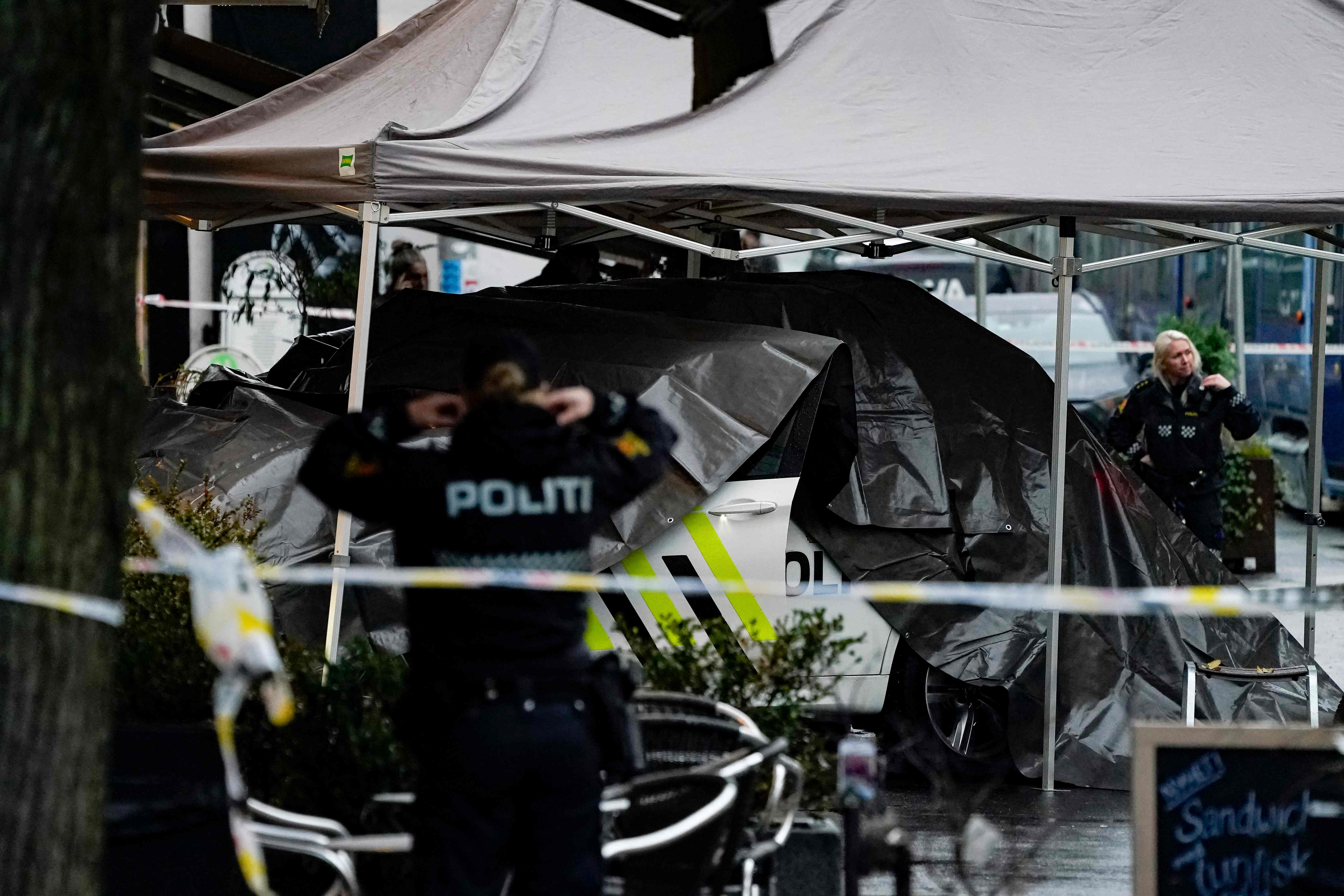 Police have only confirmed that there was more than one victim, but did not specify how many or give any information about their condition.

Cops said a patrol car in the Bislett neighborhood of northern Oslo drove into a building to stop the knifeman.

He then attacked the vehicle and managed to open the car door, police spokesman Torgeir Brenden said.

Several shots were fired at the man, Brenden added, but he did not specify whether it was the police officers in the car who opened fire.

Brenden said the perpetrator was rushed to a nearby hospital, where he died.

"We have so far no information that this is terror-related," Senior Police Chief Egil Joergen Brekke told a news conference.

The knifeman was convicted last year for another semi-naked blade attack in Grunerlokka, Oslo, in 2019.

Last month, a man armed with a bow and arrow as well as a knife killed five people in a small town southwest of Oslo.