Nicola Sturgeon claims the “minimum pricing” rule will save lives – but critics have dubbed it a “tax on the poor” which will hit low-earners in the pocket without affecting wealthy drinkers. 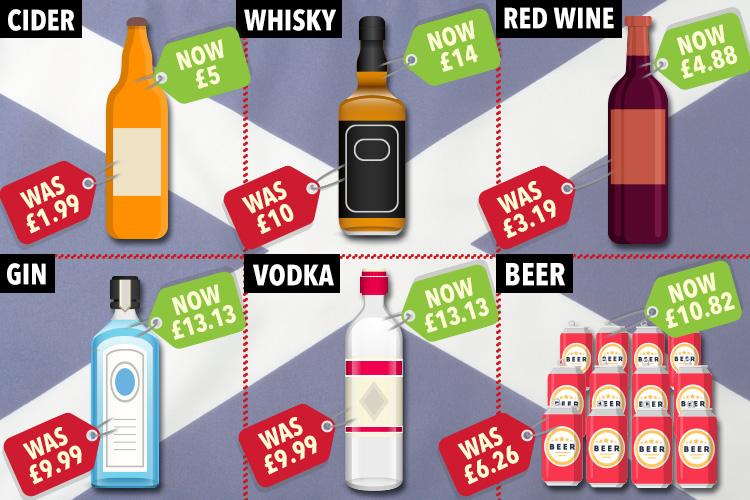 It is designed to stop supermarkets and corner shops flogging bargain-basement beer, cider and spirits.

But some observers claim it will mean Scottish people travelling to Britain, buying large amounts of alcohol and taking it back over the border.

Anne-Marie Trevelyan, MP for the border town of Berwick upon Tweed, told MailOnline: "It may be that this new Scottish pricing policy encourages entrepreneurial activity in Berwick to offer alcohol with a price differential from across the Border. 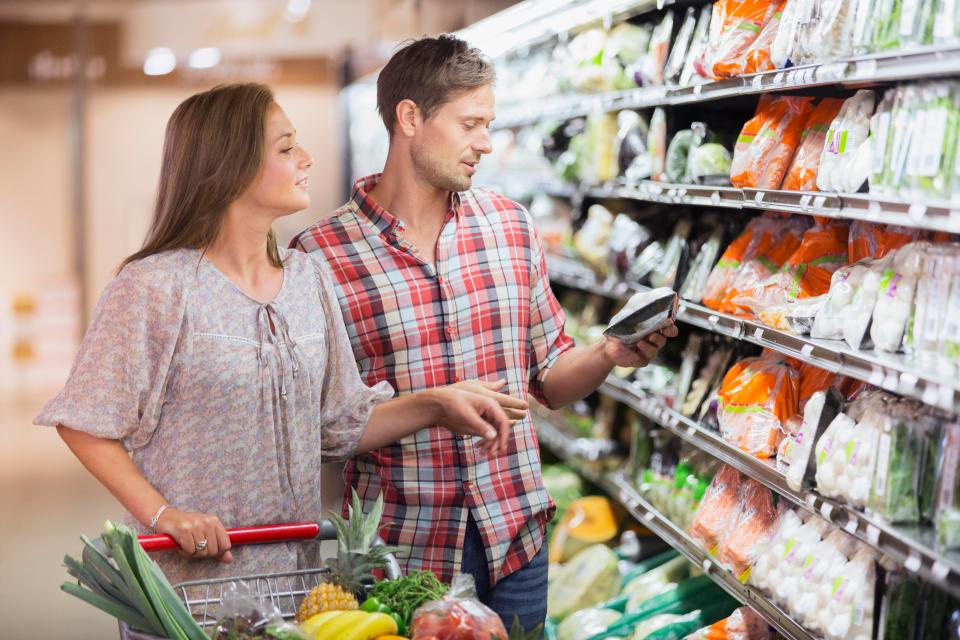 "I remember the booze cruise activity to Calais in France years ago by UK residents, and we may well see this happen at the Border at Berwick."

Today a group of health campaigners called on Theresa May to adopt the same law in England after its introduction north of the border.

The Alcohol Health Alliance, made up of dozens of leading medical organisations, claimed the PM could save 1,000 lives over the next five years with minimum pricing.

Chairman Sir Ian Gilmore said: “Minimum unit pricing will save lives, cut crime and benefit the public finances. At the same time, pub prices will be left untouched, and moderate drinkers will barely notice the difference under MUP.

"Any delay in implementing MUP in England will only cost lives and lead to unnecessary alcohol-related harm. We urge the Westminster Government to act now.”

Ms Sturgeon said: “Over the first five years of this policy the estimate is that several hundred fewer deaths from alcohol will be recorded and we will reduce admissions to hospital," she said.

"These are statistics, but every single one of these statistics is a human being, with a family, with friends, with a life and if we can save these lives this is a policy definitely worth pursuing.”

But critics have slammed the policy because it hikes up living costs for the poorest people in society. 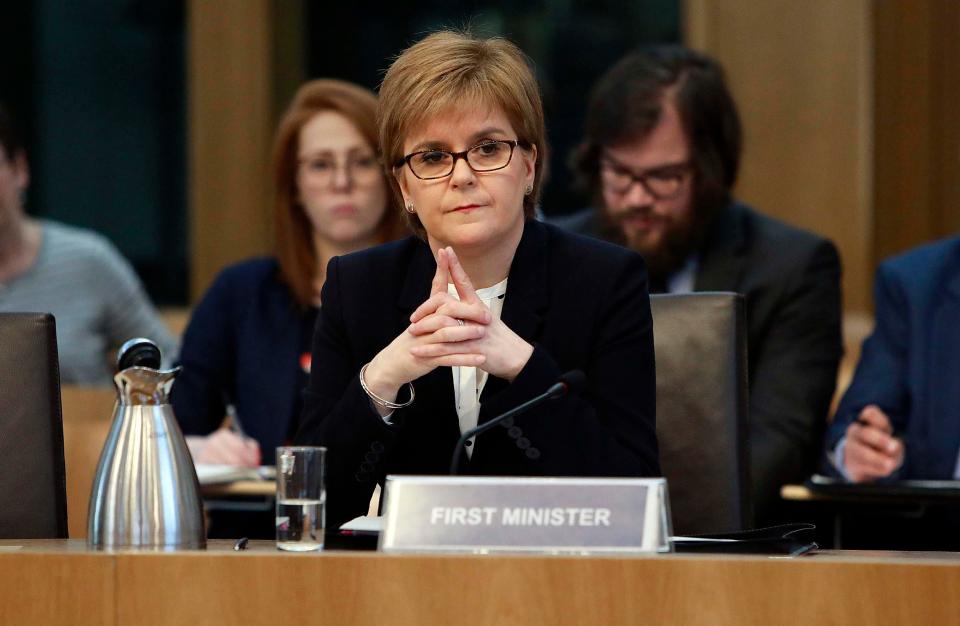 By contrast, pricey drinks such as craft beer, vintage wine and artisan spirits which are preferred by the rich won’t be affected by the new law.

Christopher Snowdon of the Institute of Economic Affairs said: “Back-of-the-envelope calculations have been used to justify a nationwide rip-off that will raise the cost of living for all but the very rich.

“Minimum pricing will suck tens of millions of pounds out of the pockets of ordinary drinkers to feed the egos of grandstanding politicians.”

Last week The Sun reported how Scottish drinkers were likely to start travelling to England to stock up on alcohol in a bid to avoid the price rises.

There could also be a spike in online booze purchases as the law comes into effect.