A 15-YEAR-OLD schoolboy is fighting for his life after being stabbed in the back in London.

Two boys, aged 15 and 16, were arrested today on suspicion of attempted murder over the attack in Clerkenwell, central London. 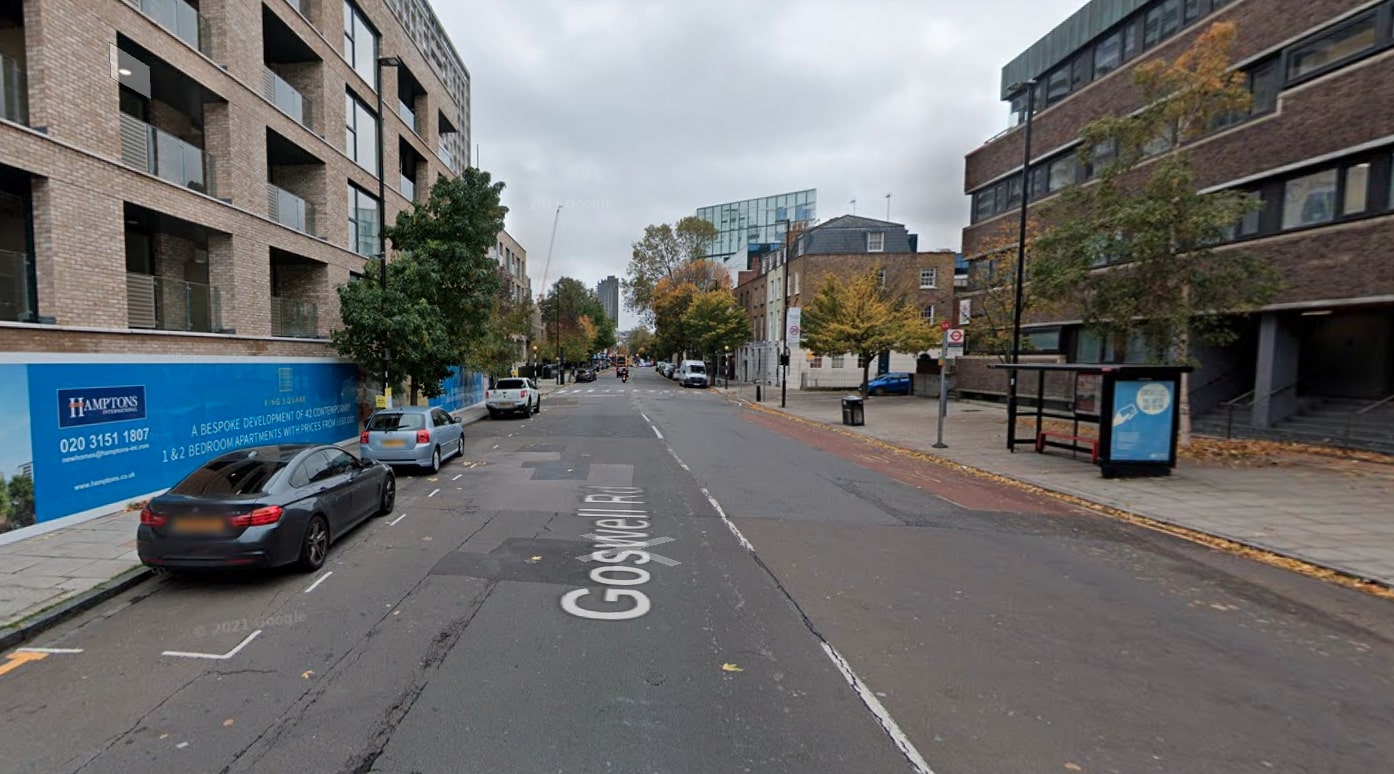 Cops were scrambled to Tardew House on Goswell Road at 10.10pm on Monday, night.

They found a 15-year-old boy with a stab wound to the back.

He was treated at the scene before being rushed to an East London hospital where he remains in a critical condition.

The teenagers who were arrested remain in custody at a North London police station.

It comes as the capital faces its worst-ever year of teenage homicides since 2008, when 28 youths were killed.

Twenty two teenagers have been killed in London this year compared with 14 in the whole of 2020.

“He is in a very serious condition in hospital and our thoughts are with his loved ones who, like us, are willing him to make a full recovery.

“We are determined to apprehend those responsible for this vicious attack.

"Although the offence took place quite late in the evening, I believe that there were people in the local area who would have seen or heard what happened."

Police urged anyone who with information about the horror knifing to contact them.

Anyone who knows anything should call 101, providing the reference 7555/02AUG.