AN AREA notorious for crocodile attacks has claimed another victim – a schoolboy whose head, legs and left arm were eaten.

Horrified relatives found just the torso and one arm of Romilo Sappayani Miranda, 15, who lost his life while fishing in the Philippines. 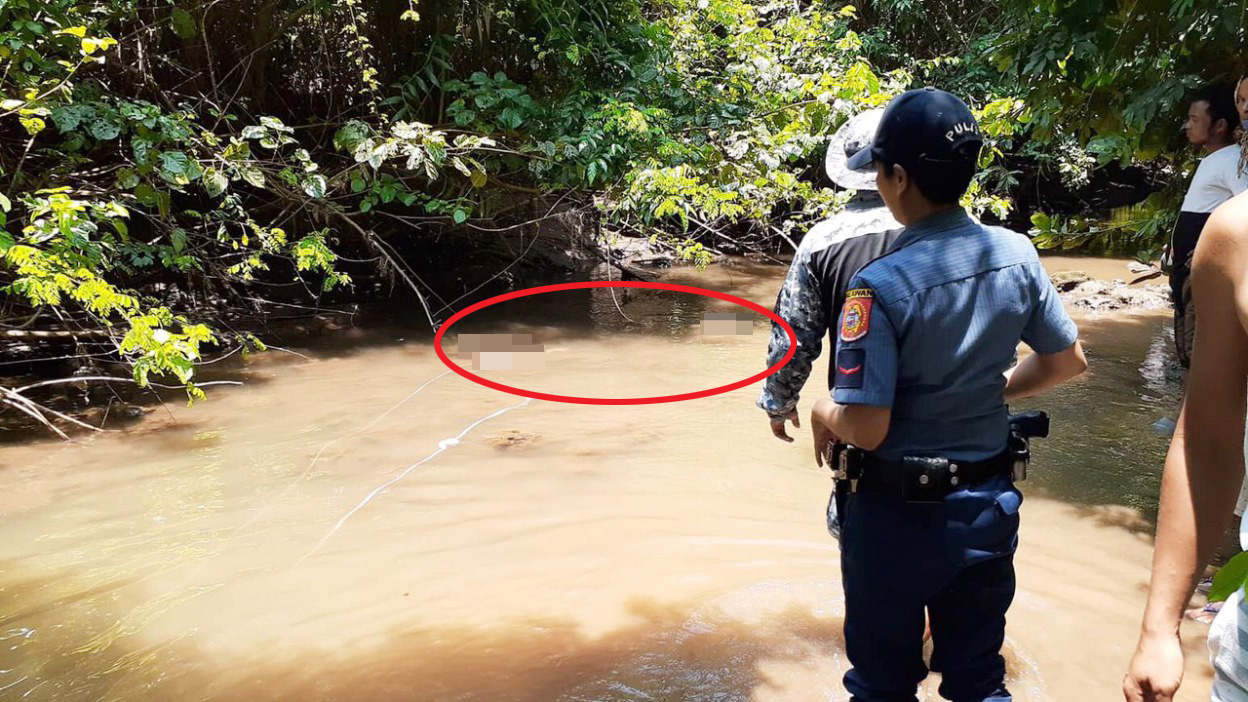 Reports say that the teenager was dragged underwater and eaten alive by a crocodile while he was fishing with his uncle.

Romilo had walked over to the river with his relative Pablo Tanain, 40, to catch fish for lunch.

But the youngster waded through the waist-high water while casting his net in Palawan in the south of the Philippines on Monday.

Balabac is an island town in the southernmost part of Palawan, notorious for crocodile attacks.

The killer reptile pounced on the high school student and plunged its teeth into his nape to disable him.

Horrified uncle Pablo emerged from his own diving hunt and noticed his nephew's torch floating on the surface.

The crocodile appeared shortly after with Romilo in its jaws, flinging him from side-to-side across the water.

It then swam with the unconscious boy to a deeper part of the river.

A devastated Pablo said that they tried to fight off the crocodile but it was too big and the water was too deep.

He said: "We only have our nets and fishing gears with us.

"There was nothing I could do to make the crocodile release him.

"I tried but the crocodile as too fast and too strong. I immediately called for help."

Police searched the river and later recovered Romilo's torso with one arm attached.

The head, legs and left arm were missing and are believed to have been eaten.

A spokesman for Balabac Municipal Police Station said cops haven't been able to track down the giant crocodile.

They added: "The victim Romilo was killed by a wild crocodile. People should be extra careful if they are using rivers for fishing.''

Conservationists attribute the increasing number of attacks to human encroachment into the already shrinking crocodile habitats in the area.