A SCHOOLBOY and a teenager have been arrested after two 16-year-old girls were the victims of a sick sex attack on a Dorset beach.

The Gloucester lad, 14, is being quizzed by cops on suspicion of rape after the horror in Weymouth. 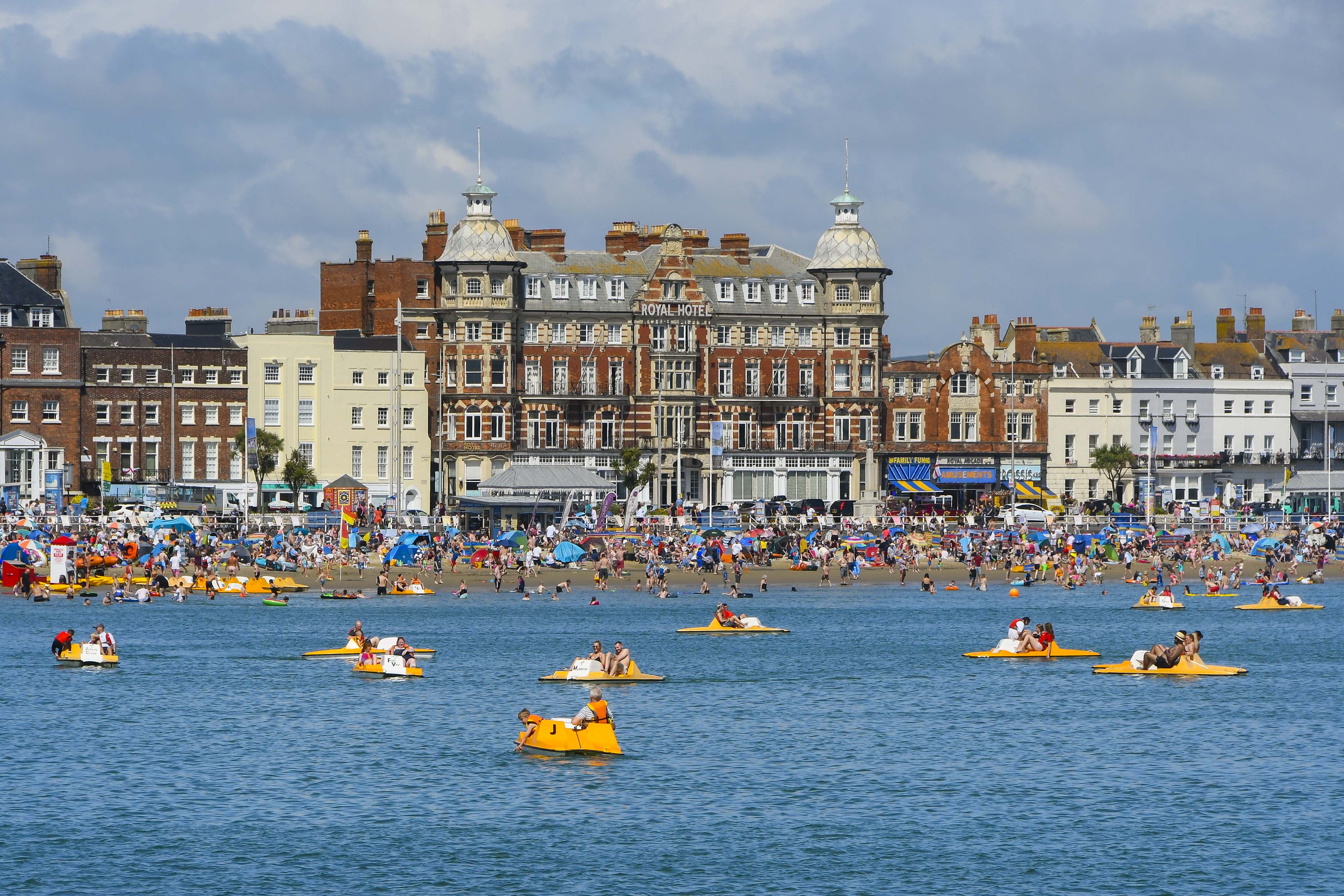 A 19-year-old man from Norfolk has also been arrested on suspicion of rape and sexual assault.

Cops say the victims were approached in the town centre by two males sometime between 10pm and 11pm on Saturday.

The girls were then followed to the beach.

One of the victims was raped near a public toilet, while the second girl was sexually assaulted, police say.

Detective Sergeant Gareth Jones, of Weymouth CID, said the girls are being supported by specially-trained officers.

He called for anyone who was on the beach when the youngsters were attacked to come forward.

"We are carrying out a thorough and detailed investigation into the incident," he said.

"We understand that reports of this nature will undoubtedly cause concern for the wider community.

"Members of the public can approach local officers with any information or concerns."

The shocking incident happened just weeks after a teenage girl was raped in the sea in front of thousands of people just miles up the coast.

The victim, 15, was playing with friends in the water off Bournemouth during the July heatwave when she was pulled into deeper water by a teenage boy.

Officers have since released an image of a boy with spiky hair and stubble – as they urged anyone with information to come forward.

The horror unfolded at around 3.30pm on July 18, when the victim and her friends were playing in the water close to the pier.

Cops searching for the attacker say he told the victim he was 17 and travelling to Birmingham. It's believed he lives in the West Mids city.

Detectives say they understand the teenager is of Pakistani descent.

He is around five feet seven inches tall, of a thin, muscular build and with short, dark hair that appeared to have been freshly trimmed.

He was wearing black or grey swimming shorts.

Elsewhere, another serious sex attack was reported in market town Dorchester – just eight miles from the double assaults in Weymoyth.