SAJID Javid hopes to boost his leadership credentials by restoring the Tories’ reputation as the party of law and order.

The Home Secretary told Conservative MPs last week he was focused on getting more money for police. 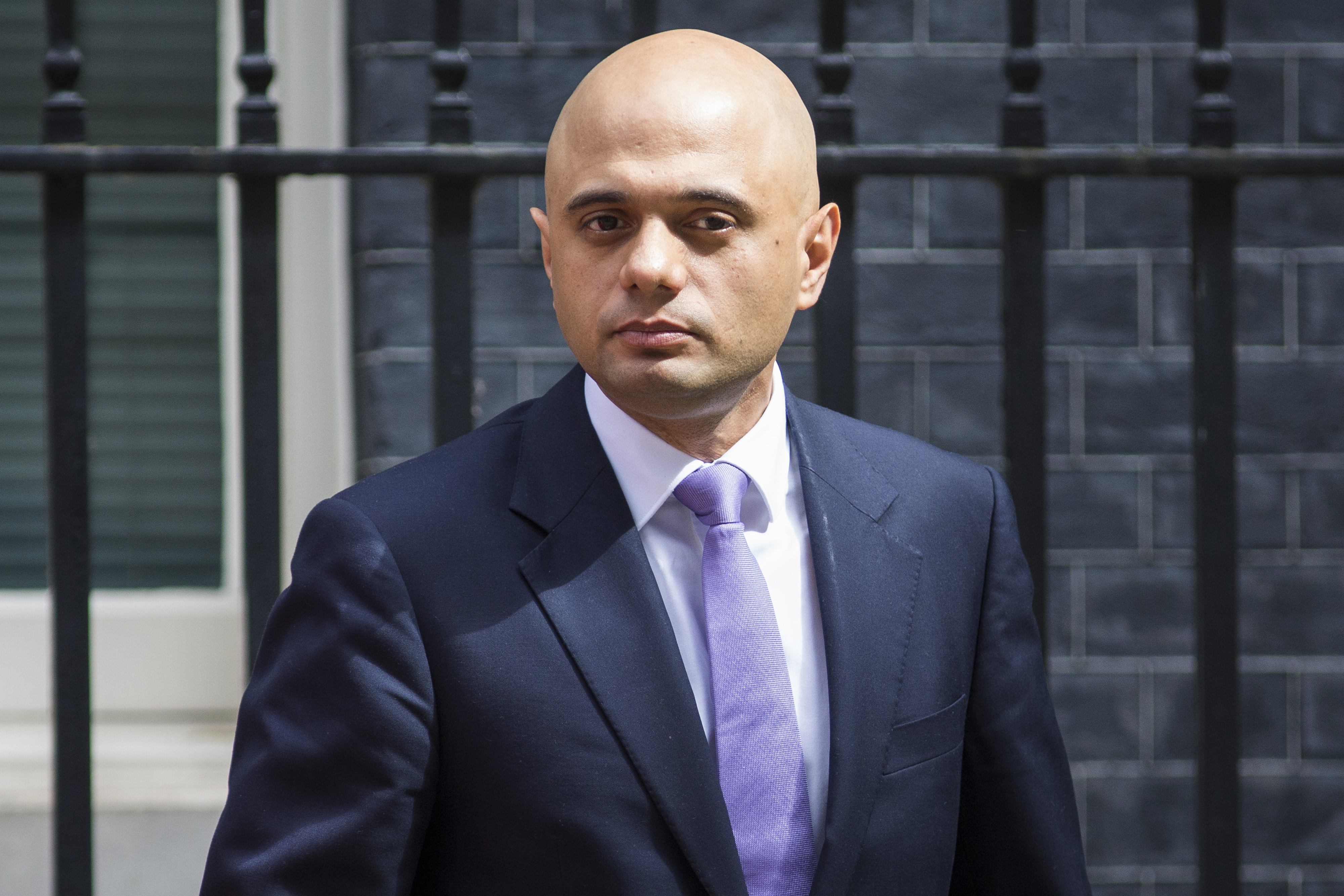 He assured the backbenchers he knew how important it was to see a bobby on the beat.

Mr Javid said he grew up in what was once described as “Britain’s most dangerous street” in Bristol but was reassured by visible policing.

His comments to the 1922 Committee, revealed by The Sun columnist James Forsyth, will be seen as further evidence of his manoeuvres to succeed Theresa May.

He took aim again yesterday at her policy, when she was Home Secretary, of restricting police use of stop and search.

Commenting on renewed use of the tactic being linked to a drop in London murders, he tweeted it was “working to protect people at risk of serious violence”.

Mrs May repeatedly slashed police budgets and clashed with the rank-and-file’s leaders but he has been keen to boost funding and defend frontline officers.

After announcing plans to give pursuit drivers better legal protection, he tweeted: “We have the best police in the world.” 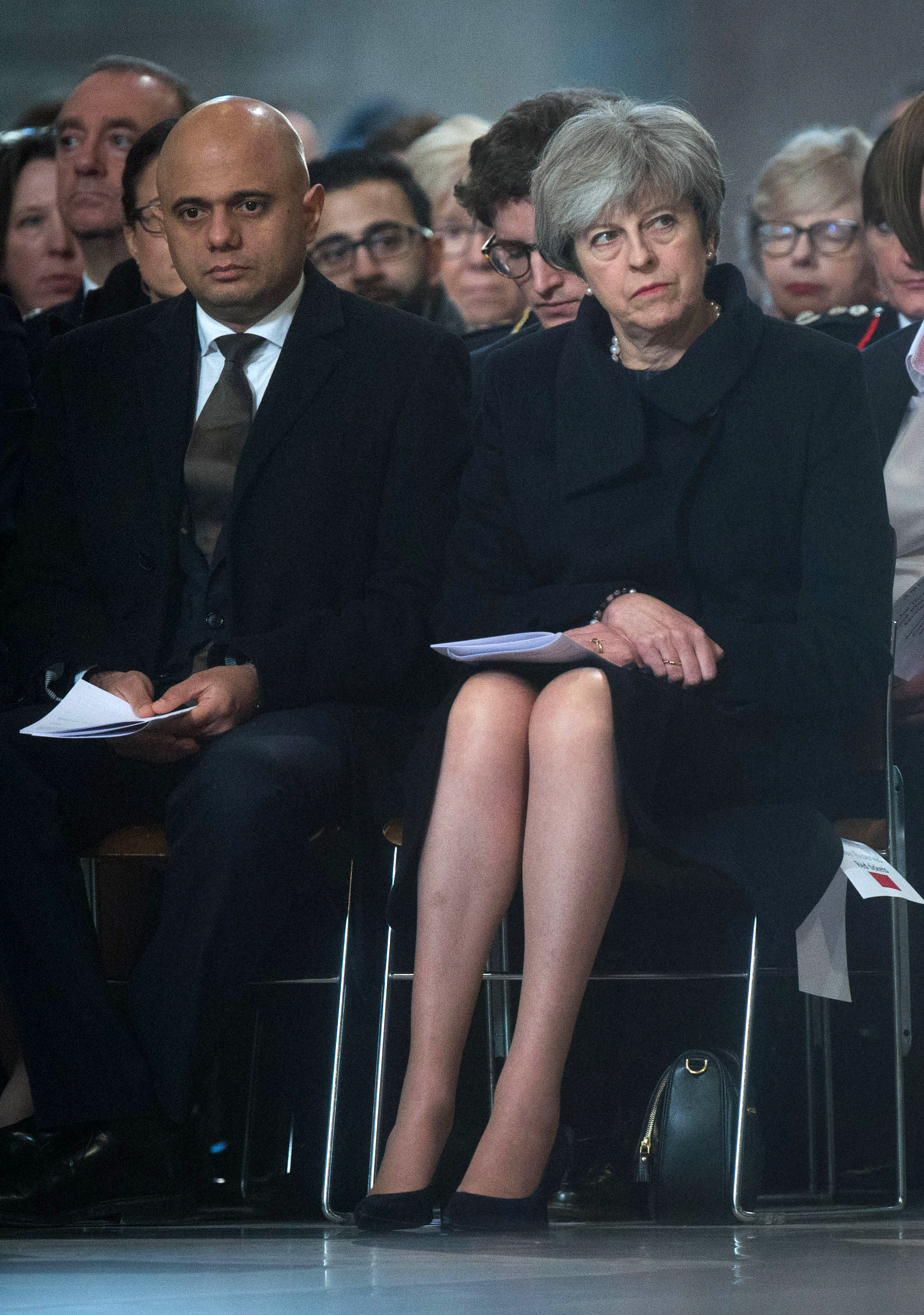