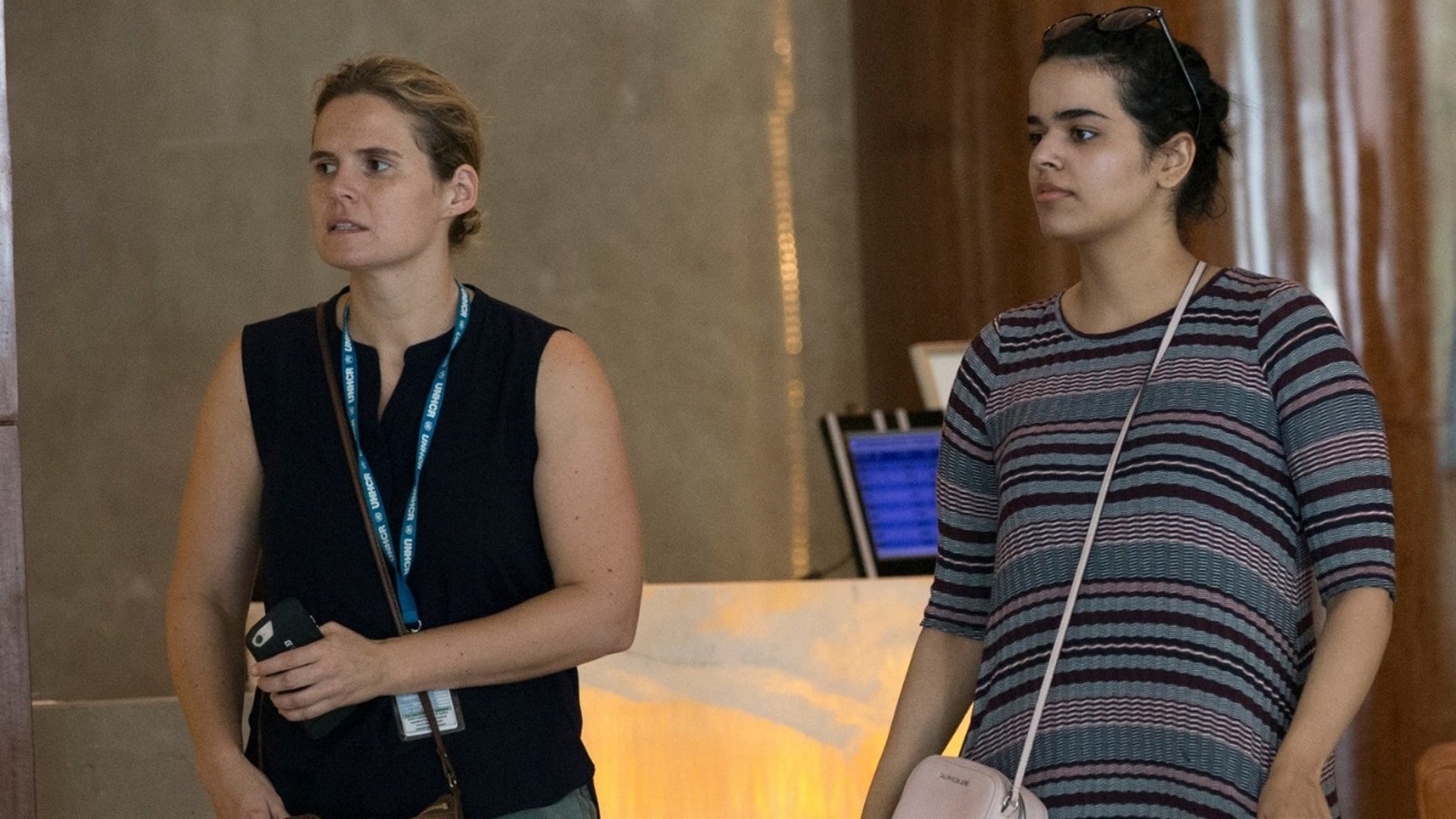 The Saudi teen who fled alleged abuse by her family arrived in Canada Saturday.

Rahaf Mohammed Alqunun, 18, was seen smiling as she exited an arrival door at Toronto’s airport following a dramatic week that saw her flee her family while visiting Kuwait and then head to Bangkok, Thailand.

She barricaded herself in a Thai airport hotel to avoid deportation. Her case grabbed global attention after she mounted a social media campaign via her Twitter for asylum.

Her efforts picked up enough public and diplomatic support to convince Thai officials to admit her temporarily under the protection of the U.N. The U.N. High Commissioner for Refugees granted her refugee status on Wednesday.

On Friday, Canadian Prime Minister Justin Trudeau announced Canada would accept Alqunun as a refugee in a case that has highlighted the cause of women’s rights in Saudi Arabia. Several Saudis girls and women fleeing abuse by their families have been caught trying to seek asylum abroad in recent years and returned home. Human rights activists say many such cases have gone unreported. 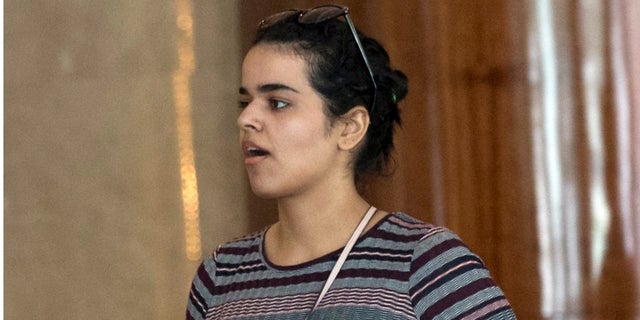 Alqunun earlier tweeted two pictures from her plane seat with the hashtag, “I did it” and a number of emojis.

Canada’s decision to grant her asylum could further upset the country’s relations with Saudi Arabia.

In August, Saudi Arabia expelled Canada's ambassador to the kingdom and withdrew its own ambassador after Canada's foreign ministry tweeted support for women's rights activists who had been arrested. The Saudis also sold Canadian investments and ordered their citizens studying in Canada to leave.

Canadian Foreign Minister Chrystia Freeland said the teen had a “very long and tiring journey” and would not be taking any questions that day.

Fox News’ Elizabeth Llorente and the Associated Press contributed to this report.