Saudi Arabia is touting new relaxed laws for women — including traveling without consent from their husband or male relative, equal pay to men and the ability to open and run independent businesses — as part of “sweeping legal changes to enhance the role of women in society.”

The kingdom has long been one of the most-restrictive for women in the entire world, though Crown Prince Mohammad bin Salman has attempted to remake the image of the country in recent years as part of an initiative called Vision 2030.

Saudi Arabia announced the changes aimed at women on Friday, led by the lessening of travel restrictions. Women will now be allowed to apply for passports “independently in the same manner that men apply,” according to a release from the government. Women will also be allowed to travel freely, without the permission of a male “guardian,” including internationally.

The new travel rules will go into effect by the end of August, the country’s government said. 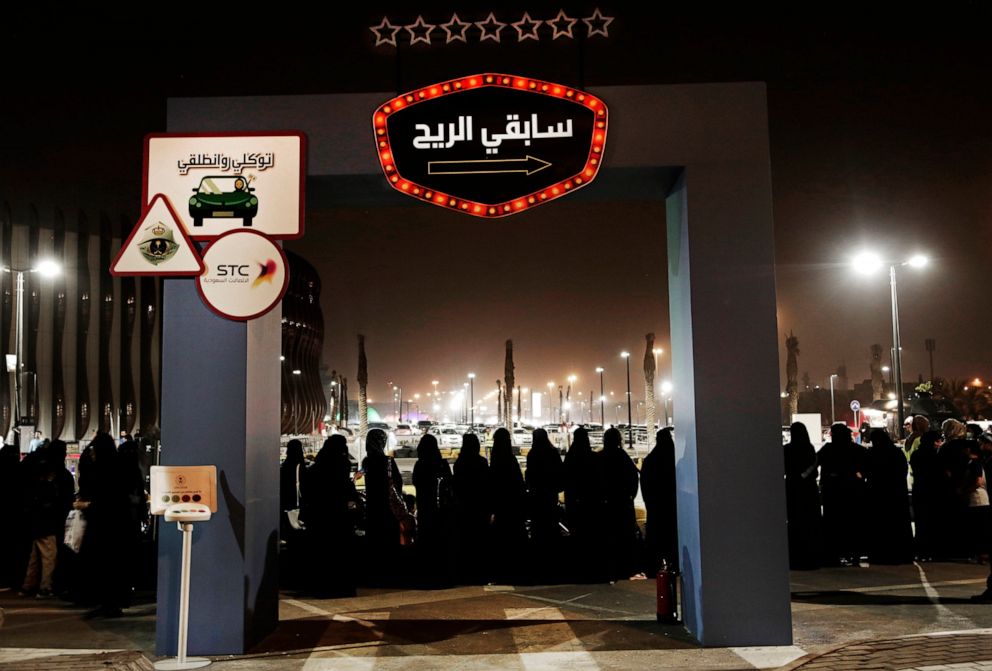 The lifting of male permissions on travel could be a step toward stopping the practice in other areas as well. For decades, the system has proven dangerous and even deadly for women. Domestic violence wasn’t a criminal offense until 2013 in Saudi Arabia.

“The Saudi state essentially treats women as permanent legal minors,” a report by Human Rights Watch said last year. “Saudi Arabia has done very little to end the system, which remains the most significant impediment to women’s rights in the country.”

In addition to changes in travel, women will now be allowed to open businesses and run them independently.

Women also can no longer be fired from employment while they are pregnant, and have been granted equal pay to men in the workplace.

“The knowledge, skills and capabilities of Saudi Arabia’s women are among the greatest assets of the country, and the government is committed to putting women at the center of the social and economic transformation taking place under Vision 2030,” the country said in a statement. 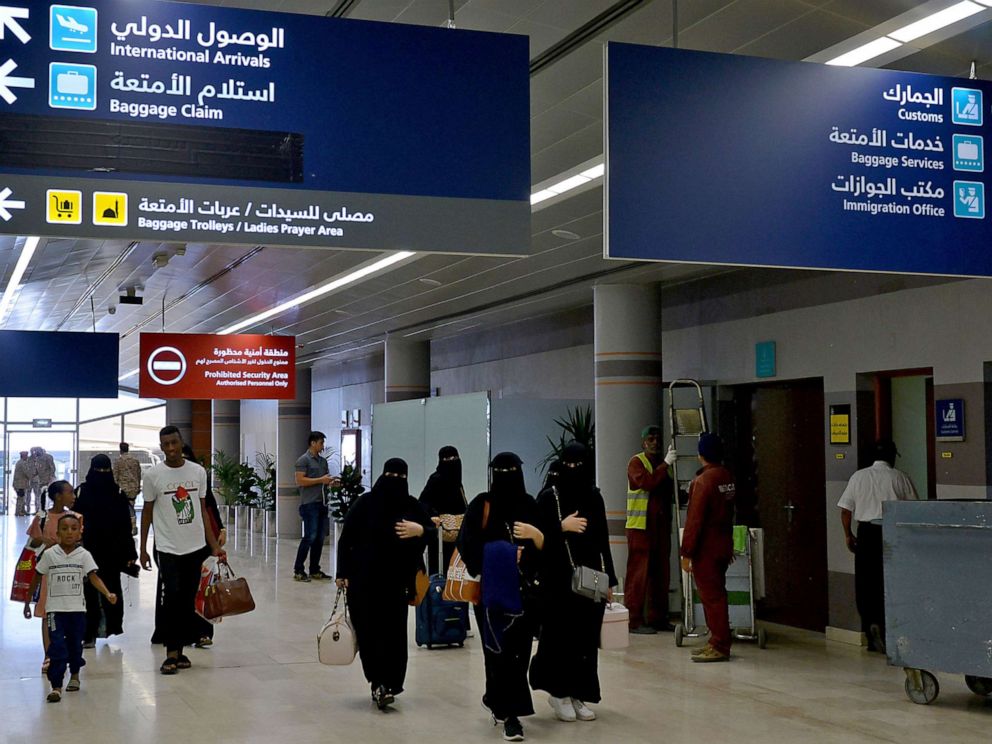 Bin Salman has opened movie theaters, brought in sporting events, courted tourists and glad-handed with world politicians in a bid to make the country more open to the west — and less dependent on its top export: oil.

The 33-year-old de facto ruler of the kingdom, has also wooed popular western musicians as part of a bid to change opinions. While artists like Janet Jackson, 50 Cent and Future performed at a concert in Jeddah earlier this month, Nicki Minaj pulled out of the scheduled performance after pressure from fans upset at human rights violations.

World Wrestling Entertainment has also been paid to perform multiple shows in Saudi Arabia in the past two years.

Last year, Saudi Arabia allowed women to get driver’s licenses for the first time in a much-celebrated move. But that didn’t stop authorities from arresting almost a dozen Saudi women who got behind the wheel in protest a month before the ban was lifted.

The country also continues to receive widespread condemnation for human rights abuses unrelated to gender. The kingdom executed dozens of people who protested the government following alleged sham trials and bin Salman has yet to accept any responsibility for the murder of Washington Post journalist Jamal Khashoggi in October 2018, despite U.S. and U.N. evidence of guilt.