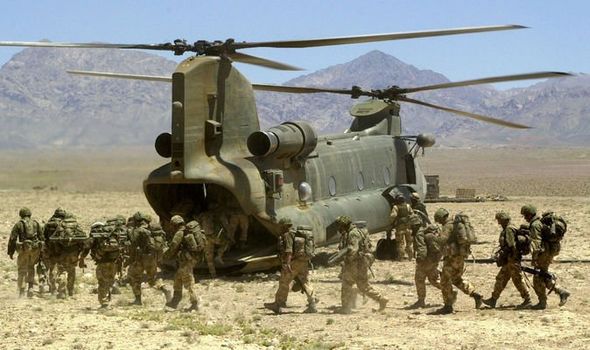 The SAS was called in last week to support an MI6 operation to establish whether anti-government forces are using weapons sold by the United Arab Emirates, Middle Eastern nations and Russia.

It follows the recent shooting out of the sky of US and Italian Reaper drones west of Tripoli.

The drones (UAVs) are vital to efforts to contain Islamic State forces in Libya. In September four US strikes killed 43 militants – a third of the group’s estimated 150 fighters in Libya.

Jordan, the UAE and Turkey have repeatedly violated an arms embargo on Libya. Rebel forces led by General Khalifa Haftar are said to have used US-made Hawk surface-to-air missiles.

UN concerns were later backed by satellite images which showed Hawks used to down the £4.5million US drone.

Gen Haftar said the targeting of coalition UAVs had been an error. But Britain operates surveillance aircraft off Libya – part of a multi-national operation to monitor migration across the Mediterranean – and chiefs fear Haftar does not possess full control of his forces.

As an SAS team joined US and Italian Special Forces to source “on the ground” evidence, US, Italian and UK diplomats sent a message to Haftar that his weapons systems would be destroyed if used again.

Britain, America and Italy supply a range of military equipment to the UAE and Jordan on the basis it will not be sold on to a third party. 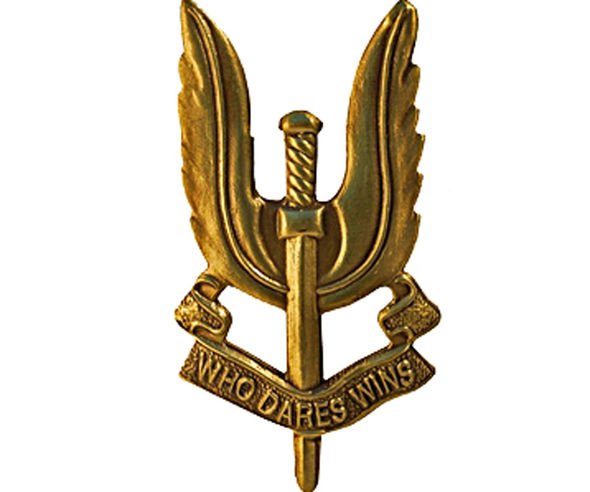 The Hawk systems are believed to have either been flown into Libya or ferried by sea.

Libya’s UN-recognised Govern-ment of National Accord – which is not recognised by its House of Representatives – has accused the UAE of hostility and supporting a coup against it.

A senior military source said: “We have huge interest in Libya and these Hawk missile systems are a major threat as they could be used against any aircraft.

“If they use these weapons against coalition forces they will be stopped – but we need the evidence first.”