Sandhurst cadet, 21, ‘killed herself after affair with instructor’ as TWO officers are named as ‘interested parties’ ahead of inquest

An instructor at the Sandhurst military academy had an affair with a female officer cadet before she hanged herself in her room, it has been alleged.

Two senior soldiers have been investigated by Army commanders and have been named as ‘interested parties’ ahead of an inquest into the death of Officer Cadet Olivia Perks, the Mail can reveal.

The 21-year-old was known to be a suicide risk before the male instructors, both significantly older than her, breached Sandhurst rules banning personal relationships with officer cadets.

It is forbidden for staff at the world-famous academy – attended by Princes William and Harry – to engage in any intimate or physical conduct with trainees.

Yet just days before Miss Perks killed herself, a colour sergeant invited her to his bedroom after they had been drinking.

She spent the night there, triggering a chain of events which led to her death.

A staff sergeant is also alleged to have had an affair with Miss Perks. 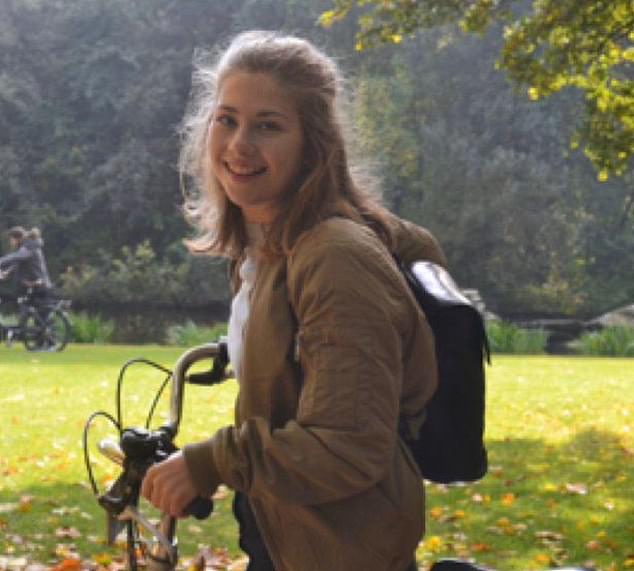 Officer Cadet Olivia Perks, 21 (pictured) took her own life in February 2019 after an ‘affair with an older male instructor’ at Sandhurst Military Academy in Berkshire 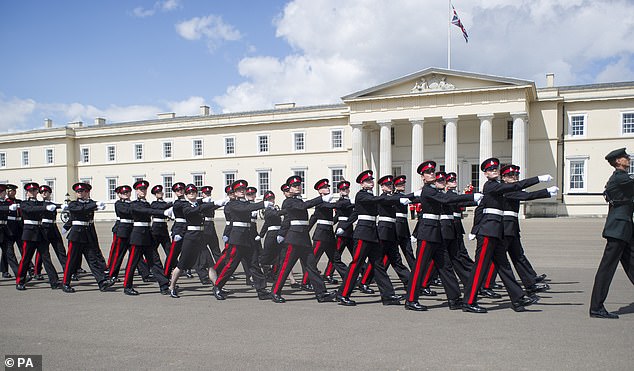 According to sources, he admitted kissing her, but evidence has emerged suggesting their relationship was more serious.

The Mail can reveal the colour sergeant was demoted and removed from Sandhurst. The staff sergeant may also face disciplinary action.

The shocking circumstances behind Miss Perks’ death – thought to be the only suicide by a female officer cadet in Sandhurst history – are in an Army report to be released this year.

It will find the instructors’ conduct breached Army ‘values and standards’ and welfare provision to Miss Perks was inadequate.

At the time of her death, she was on Sandhurst’s ‘suicide vulnerability risk matrix’. An inquest is due to be held in May next year.

Miss Perks, from Kingswinford, West Midlands, took her life in February 2019. That morning, she was supposed to be on the range, honing her weapons skills.

She declined, telling friends she had a meeting with her Company Sergeant Major, Richard Pask.

The Mail has been told there was no meeting and CSM Pask found her in her room. Suicide notes were also found.

At the time, Sandhurst commanders were investigating how Miss Perks had spent the night with a colour sergeant after a formal dinner a few days earlier.

In a serious breach of rules, he had invited her into his bedroom in the sergeants’ mess. Miss Perks, whose erratic behaviour at social occasions was known to Sandhurst staff, accepted his invitation. 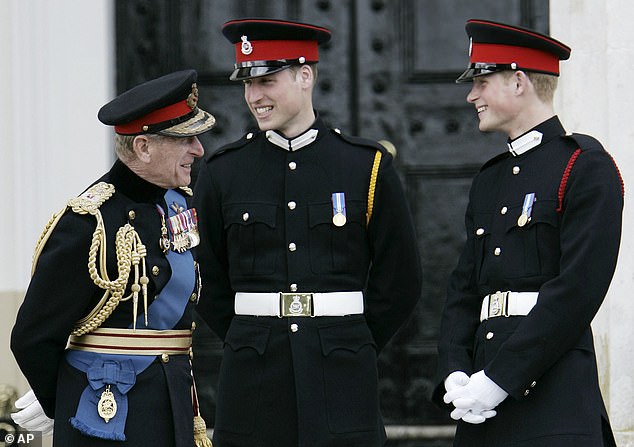 Both she and the colour sergeant insisted nothing inappropriate happened and they both remained fully clothed.

Miss Perks left his room the next morning wearing her ball gown. She had to walk through the parade squad where her colleagues were gathered.

A Sandhurst source said: ‘Everyone else standing to attention and there was Olivia crossing the parade ground in front of her fellow cadets and the instructors. She told people afterwards how horrible it was.

‘The instructors demanded to know where she’d been. Senior soldiers went to his room. Apparently, he was still asleep in a chair wearing his formal attire.

‘She was really scared what would happen to him and felt it was her fault.

‘Olivia was in trouble for missing the parade but the commanders were much more angry with the colour sergeant.

‘It was very stressful, particularly as she was convinced she was going to be dismissed from Sandhurst, which wasn’t the case.’

Word of the incident soon reached a staff sergeant who is said to have challenged Miss Perks about it.

The Mail has been told that the staff sergeant had been close to Miss Perks and admitted kissing her on several occasions.

Evidence has also emerged that they spent weekends together.

A Berkshire coroner has named both instructors as ‘interested parties’ ahead of the inquest.

Senior officers may be asked by Miss Perks’ legal representatives why she was not monitored more closely, given that she was considered at serious risk of self-harm.

According to sources, senior officers may have failed to follow official guidelines for supervising those most likely to kill themselves.

The Ministry of Defence confirmed last night that the Service Prosecuting Authority was considering charges against Sandhurst staff for failing to carry out their duties to protect Miss Perks.

The 21-year-old was added to the suicide matrix after her behaviour on trips to Normandy and to a Royal Engineers base.

A source added: ‘The tragedy was Olivia was just a fortnight from completing her course. She’d succeeded against the odds.’

An Army spokesman said: ‘A Royal Military Police investigation has concluded and the matter has been referred to the Service Prosecution Authority. It would be inappropriate to comment further.’