SAM Dyson’s ex-girlfriend says she almost jumped off a bridge in 2019 months after being allegedly raped by the MLB star who "pushed her into traffic" years before.

Alexis Blackburn shared an Instagram post last summer of a sign near the Hennepin Avenue Bridge in Minnesota with a long caption about her depression and alleged domestic abuse. 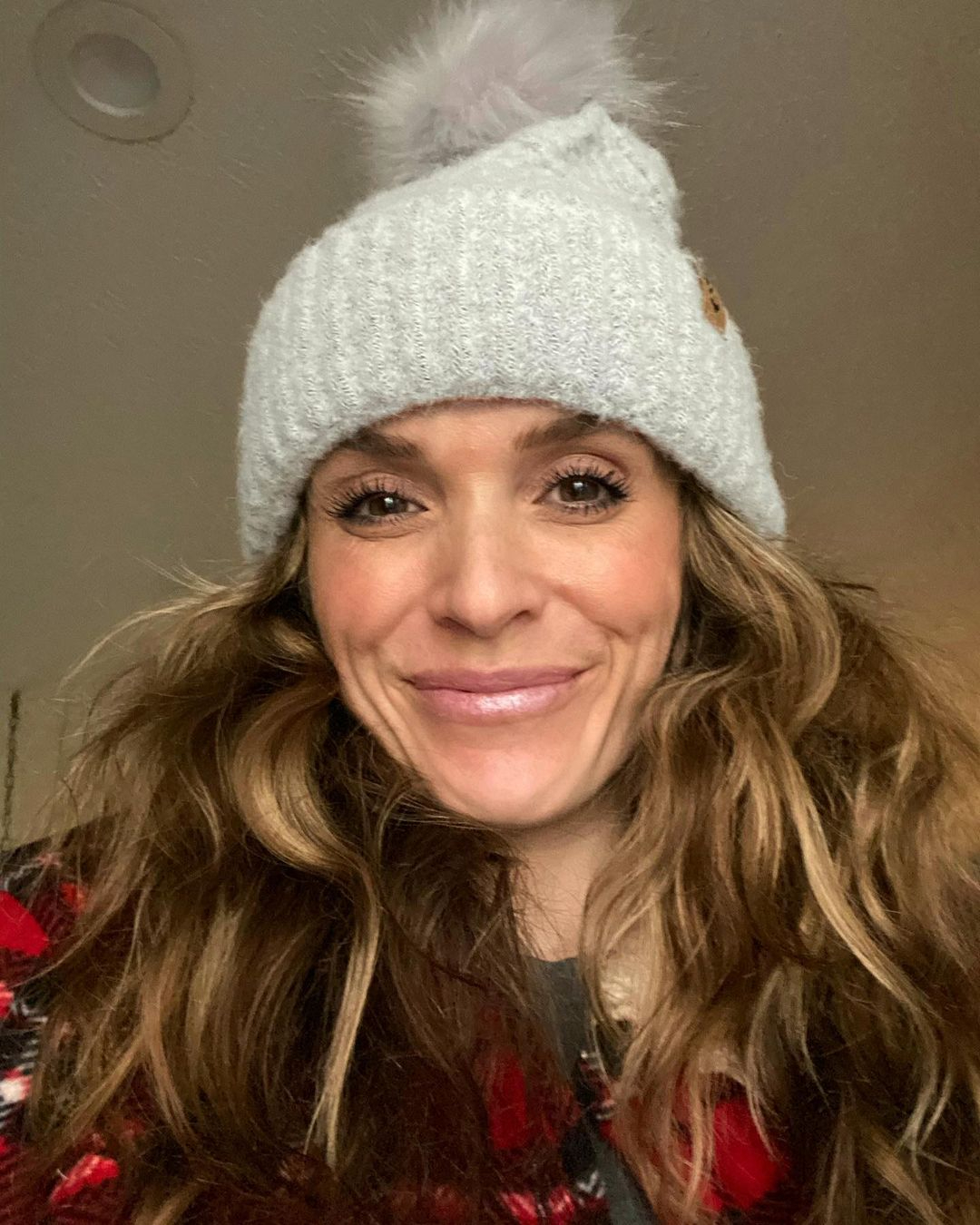 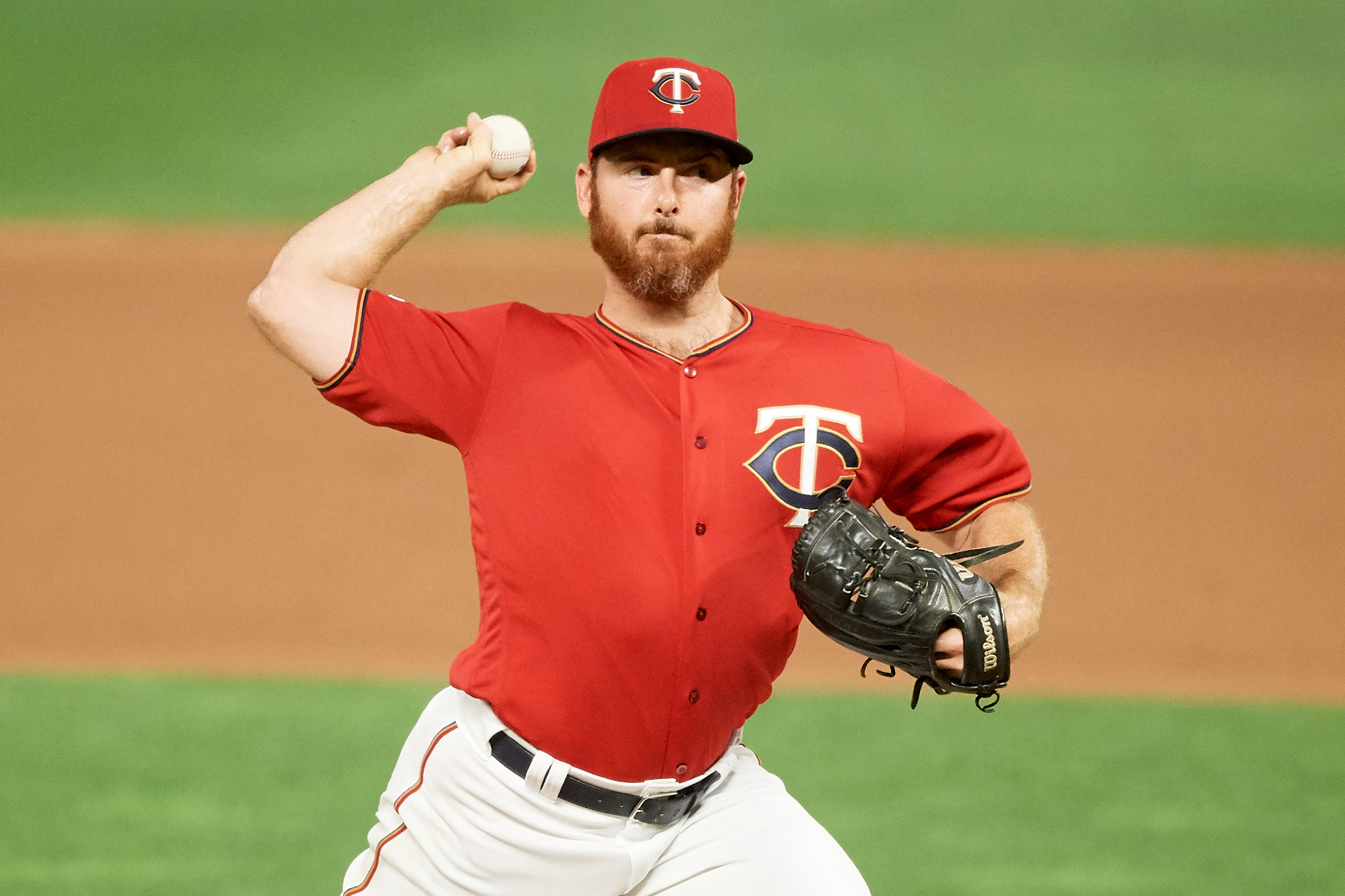 “I walked the Hennepin Avenue Bridge crying, wondering where I went wrong and what’s wrong with me, couldn’t I fix myself?” Blackburn wrote.

Blackburn claims she was at the bridge in August 2019 and contemplated ending her life. Months before, in January, she was allegedly "sexually battered" by Dyson, according to court documents.

Years before in December 2015, Dyson had allegedly pushed Blackburn "into oncoming traffic as a public transportation bus was approaching" after the two got into an argument at a Chicago Bears football game, court docs claim.

According to court documents, Blackburn claims that, months before the bridge incident, Dyson had allegedly raped her while she was pregnant and paid her to get an abortion.

“Defendant Dyson raped, battered, and terrorized someone he claimed he loved. Because of his corroborated conduct, Major League Baseball handed down the longest suspension for violation of its domestic violence policy in the history of the sport,” read the document. 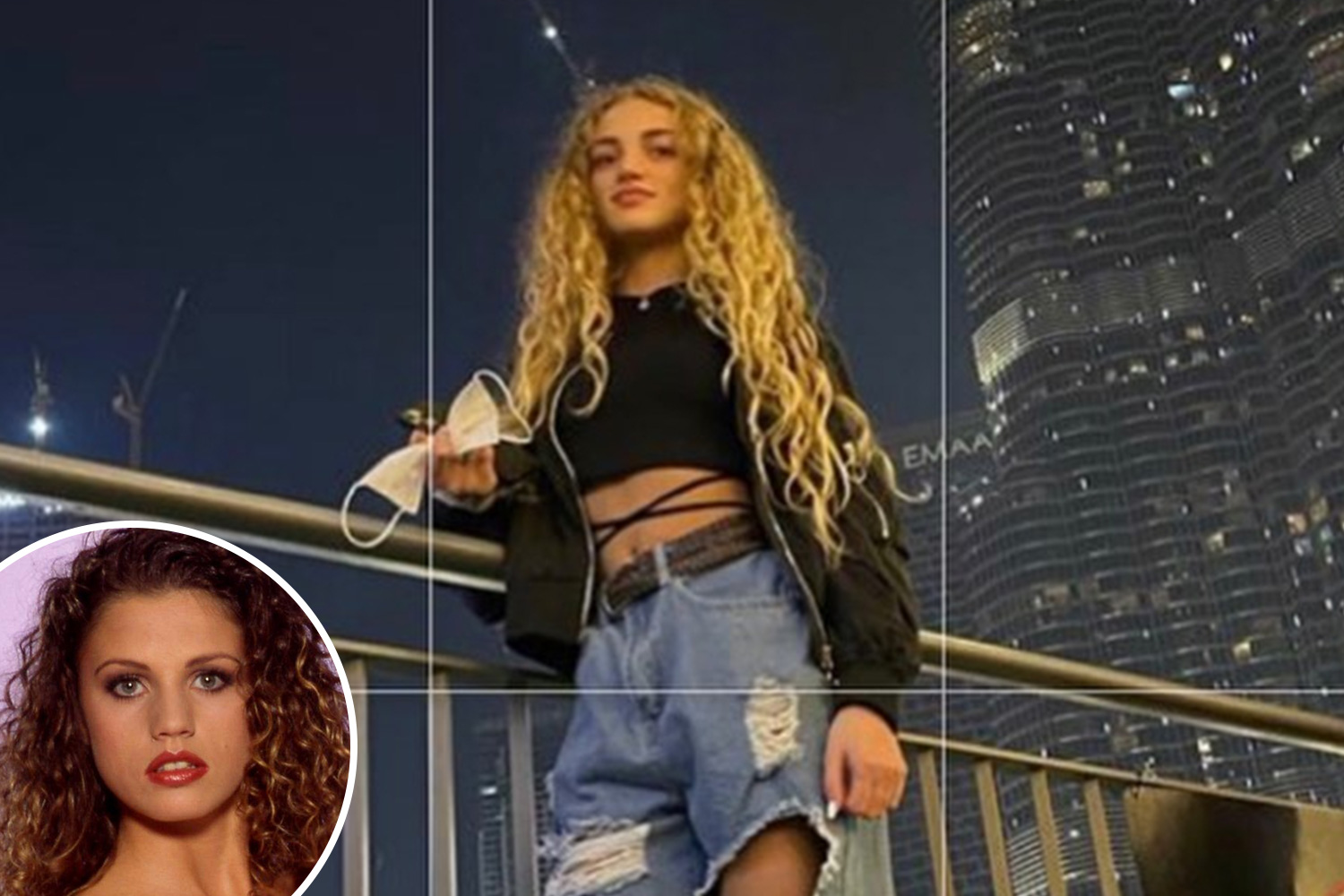 RETURN OF THE KING

The documents accuse Dyson of spitting in Blackburn’s face and slamming her head into the wall after finding out she was pregnant.

“Dyson then forced himself on her and sexually battered her,” read the document. “Plaintiff told him it was painful and asked him to stop multiple times."

After the alleged act, Blackburn claims Dyson said, “I always wanted to have sex with a pregnant woman.”

Blackburn terminated her pregnancy in January 2019 and two days later, Dyson allegedly forced her to attend a gathering with his parents and forced her to cook and clean despite the pain she was in, according to court documents.

The court documents claim that Dyson’s alleged abuse caused Blackburn “physical and emotional pain" that has resulted in a"loss of capacity for the enjoyment of life, lost wages, and costs of counseling."

“I want people to know this if you’re having a bad day: You’re enough, you’ve always been enough, you will get through this,” Blackburn wrote on Instagram.

Meanwhile, Dyson’s attorney Todd Foster told DailyMail.com: “We have many differences with what is alleged in the lawsuit and the manner in which it was brought. We will address these soon with the court.”

The pitcher is currently a free agent after starring for the Toronto Blue Jays, Miami Marlins, Texas Rangers, San Francisco Giants, and the Minnesota Twins.

Dyson was suspended by the MLB for the entire 2021 season amid allegations that he had violated the league’s personal conduct policy. 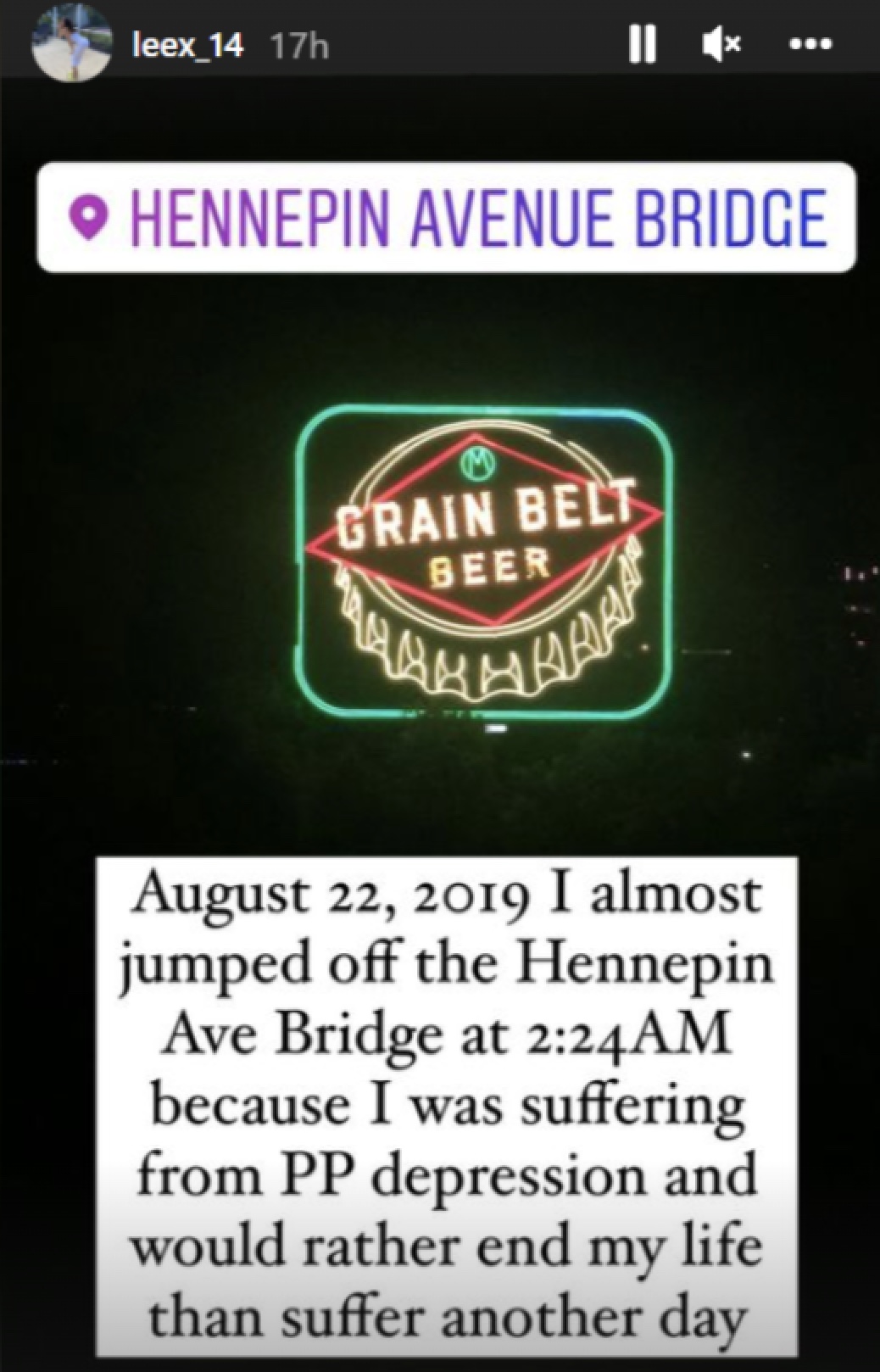 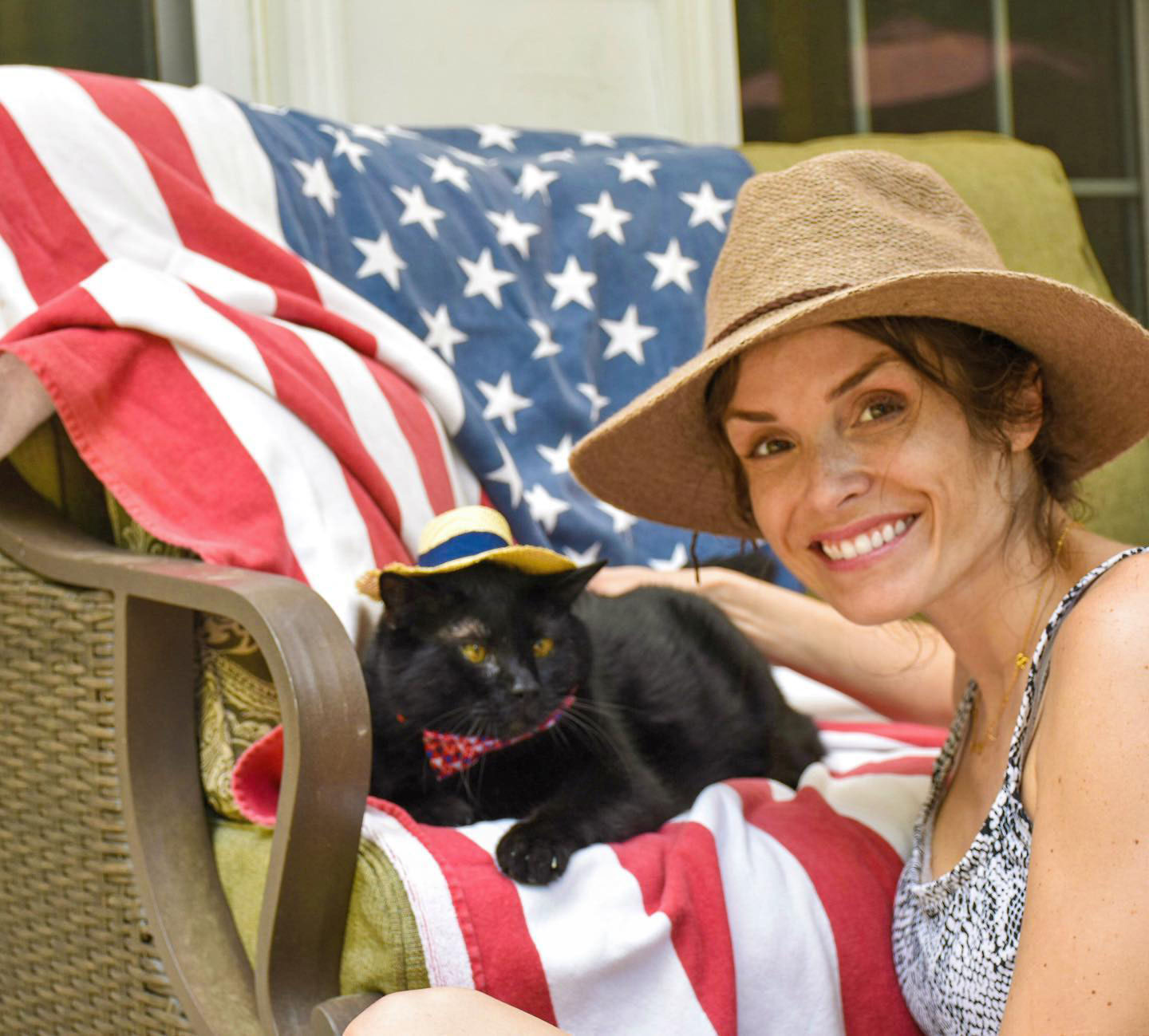